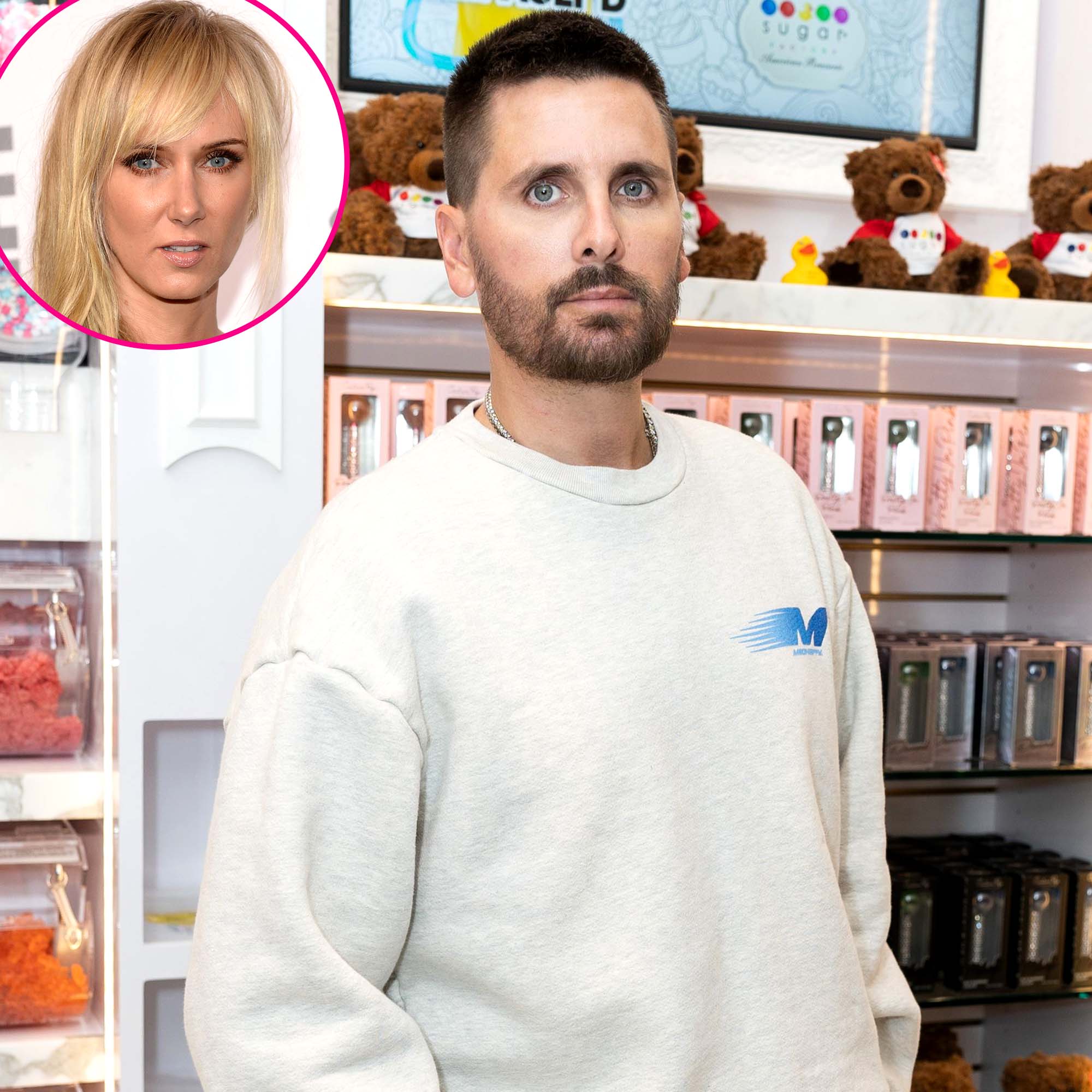 Ahead of his car accident, Scott Disick was photographed holding hands with Kimberly Stewart amid romance rumors.

The couple were spotted leaving Giorgio Baldi in Santa Monica, California, on Sunday, August 21, according to photos obtained by the Daily Mail. Shortly after the outing, Us Weekly confirmed that Disick, 39, was involved in a collision while driving a Lamborghini SUV.

According to the Los Angeles County Sheriff’s Department Bureau, the Talentless cofounder was behind the wheel when the solo accident occurred in Calabasas.

“It was determined the primary cause of the traffic collision was speed and alcohol was not a factor,” the LASD said in a press release on Monday, August 22. “Mr. Disick suffered minor, non-life-threatening injuries and declined medical treatment. He was picked up from the scene by family members and his vehicle was towed away per his request.”

Earlier this month, Disick sparked dating speculation with Stewart, 43, following multiple outings together. The pair were first linked in 2015 after the reality TV star split from Kourtney Kardashian.

At the time, Kimberly’s mother, Alana Stewart, clarified that her daughter and Disick were strictly friends. Since then, the New York native has dated Sofia Richie and Amelia Gray Hamlin. Kardashian, 43, for her part, exchanged vows with Travis Barker in May after more than one year of dating.

Disick later reflected on his dating life during season 1 of Hulu’s The Kardashians.

‘Kardashians’ Season 2: Everything to Know About What’s Next

“If I want to find somebody real, serious and someone I would actually want to spend my life with, then it would have to be somebody [more age appropriate]. When you are with an equal you have to go back and forth,” the TV personality, who shares kids Mason, 12, Penelope, 10, and Reign, 7, with the Poosh founder, told Khloé Kardashian during the show’s premiere episode.

The Keeping Up With the Kardashians alum also admitted that he struggled with seeing his ex-girlfriend in a serious relationship.

Kourtney Kardashian and Scott Disick: A Timeline of Their Relationship

“This is probably the first time in fifteen years that we have had a really long break from having cameras follow our every move. And I think it got a little lonely,” he added. “Honestly I think for the first time in my life it is finally starting to change. Now that Kourtney has her life with Travis, as hard as it is, it does give me a place to finally be able to move on.”