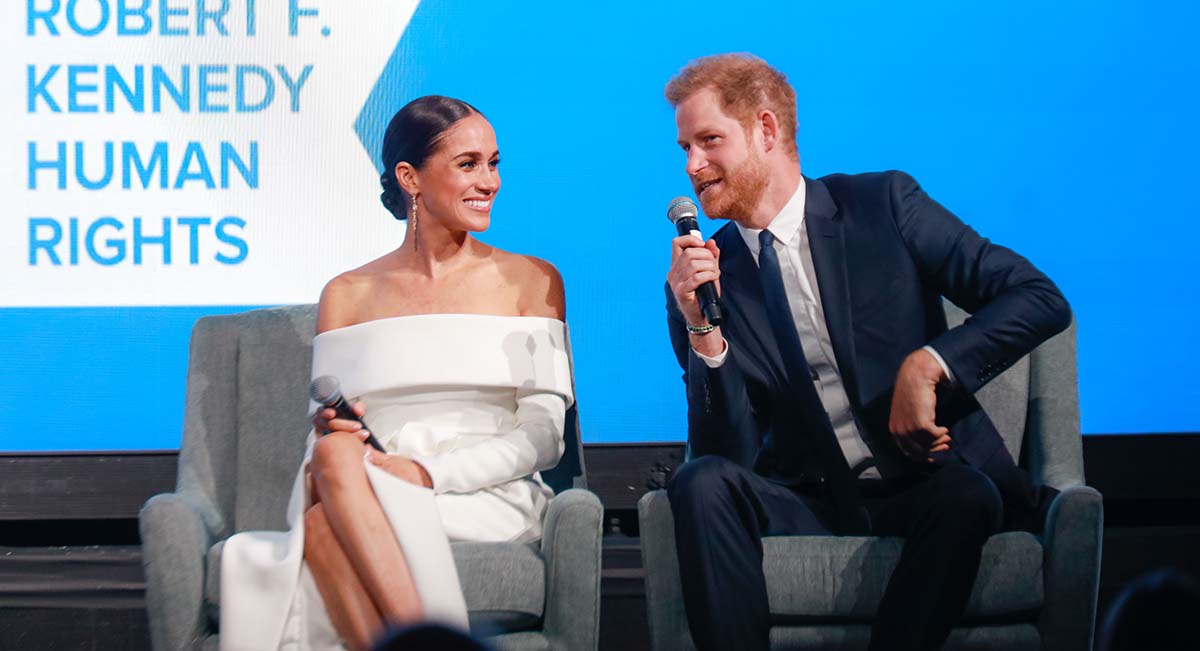 A personal touch! Prince Harry and Meghan Markle gave viewers a glimpse of their wedding invitation in their Netflix series — and the more casual note they sent out for their evening wedding reception.

The Duke of Sussex, 38, and the Suits alum, 41, shared images of the invitations during the third episode of Harry & Meghan, which debuted on Thursday, December 8. The formal invitation to their May 2018 wedding was shown coming off a printing press and stamped with King Charles III‘s royal insignia.

“His Royal Highness The Prince of Wales, K.G. K.J., requests the pleasure of the company of [blank lines] at the Royal Marriage of Prince Henry of Wales with Ms. Meghan Markle,” read the cards, printed in black script with gold accents. Details of the ceremony followed along with a note about the dress code: “dress uniform, morning coat or lounge suit” or “day dress with hat.”

The evening reception invitation, however, was far more casual. “Please join us for dinner and dancing to celebrate our wedding,” read the missive, decorated with a border of white flowers. Instead of looping script, the couple opted for simpler printed letters and signed the card, “Love Haz & Meg.” 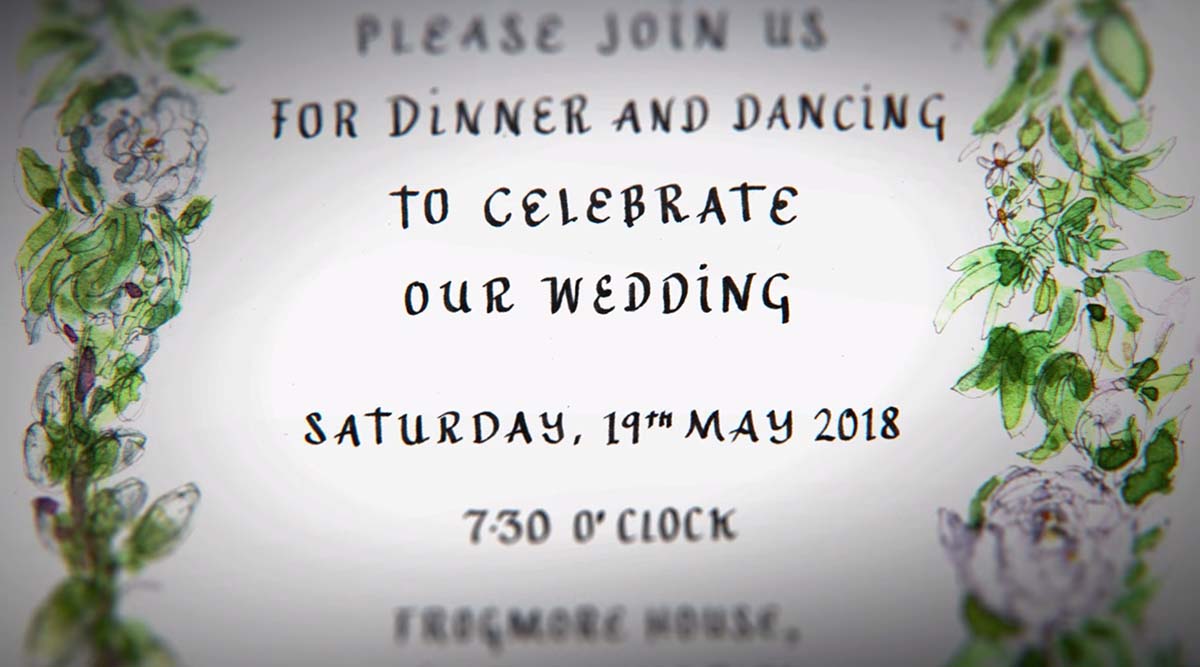 The duo, who started dating in 2016, detailed their love story in their new docuseries, which is already making plenty of headlines. In the second episode, the Duchess of Sussex shared her true feelings on the couple’s now-famous engagement interview, which took place in November 2017 after they announced their betrothal.

The Bench author compared the process to “orchestrated reality show” where producers were prepping her on what to say and do. “It was, you know, rehearsed. We did the thing out with the press, then we went right inside, took the coat off and did the interview,” she explained. “[They said], ‘There’ll be a moment they want to see the ring, so show the ring.’”

Harry, for his part, noted that he wanted to propose earlier, but he had to wait until he could ask his grandmother Queen Elizabeth II for permission. “I couldn’t do it outside the U.K.,” he added. “[I had] a bottle of champagne while she was roasting a chicken — and that kind of slightly gave the game away.” 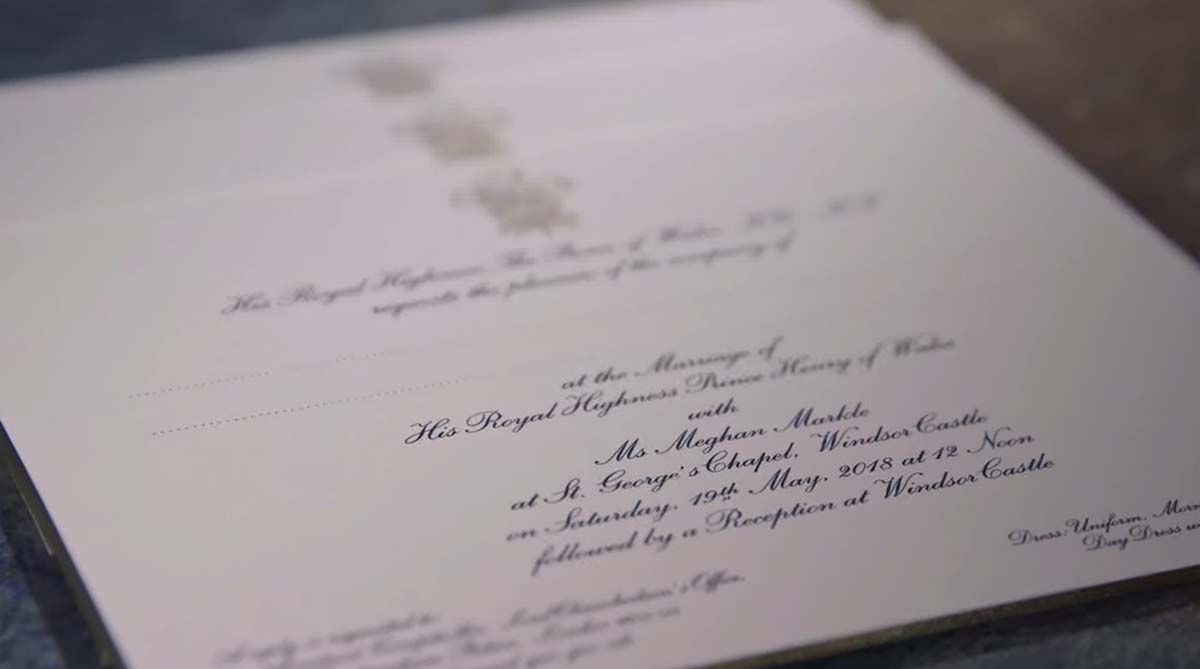 Though the couple’s relationship with the royal family has been rocky since they stepped down from their senior positions in March 2020, the first three episodes of the series haven’t detailed much about where the duo stand with Harry’s relatives.

“I don’t think there was very much in there that was particularly new or that will have worried [the royal family] too much,” royal expert Jonathan Sacerdoti exclusively told Us Weekly on Thursday. “So, I think they may be breathing a sigh of relief on that front, but there are three more of these [episodes] to come.”