MOST of the time, those pesky little floaters that glide across your eyes are nothing to worry about.

But experts say that they could actually be a sign of something more serious and that you might need to seek medical attention. 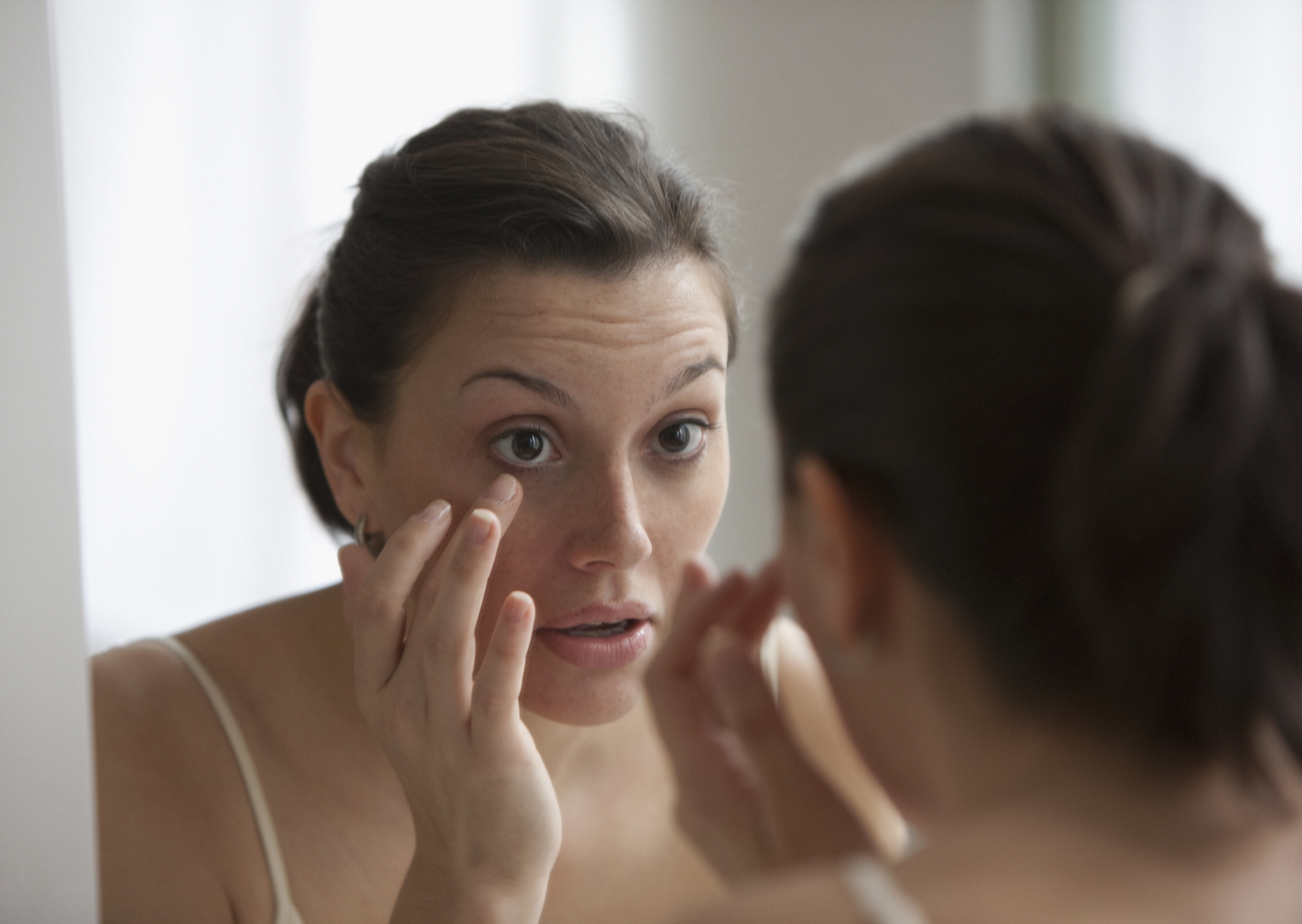 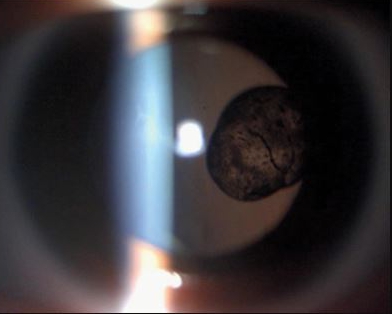 Writing in the New England Journal of Medicine, experts in Hangzhou, China detailed the case of an 18-year-old man who presented to medics complaining of a 'floating ball' in his left eye.

On arrival at the ophthalmology clinic he said that he had been seeing the ball for a day and that it mainly happened when he blinked.

After examining the man, the medics found that he had no history of eye infection, trauma or recent travel.

Medics then performed a slit-lamp examination of the left eye and found aspherical, brown-pigmented mass which was floating freely in the vitreous when the patient blinked.

An ultrasound examination showed a cystic mass with hyperechoic thin walls – which means that the cyst was not dense. 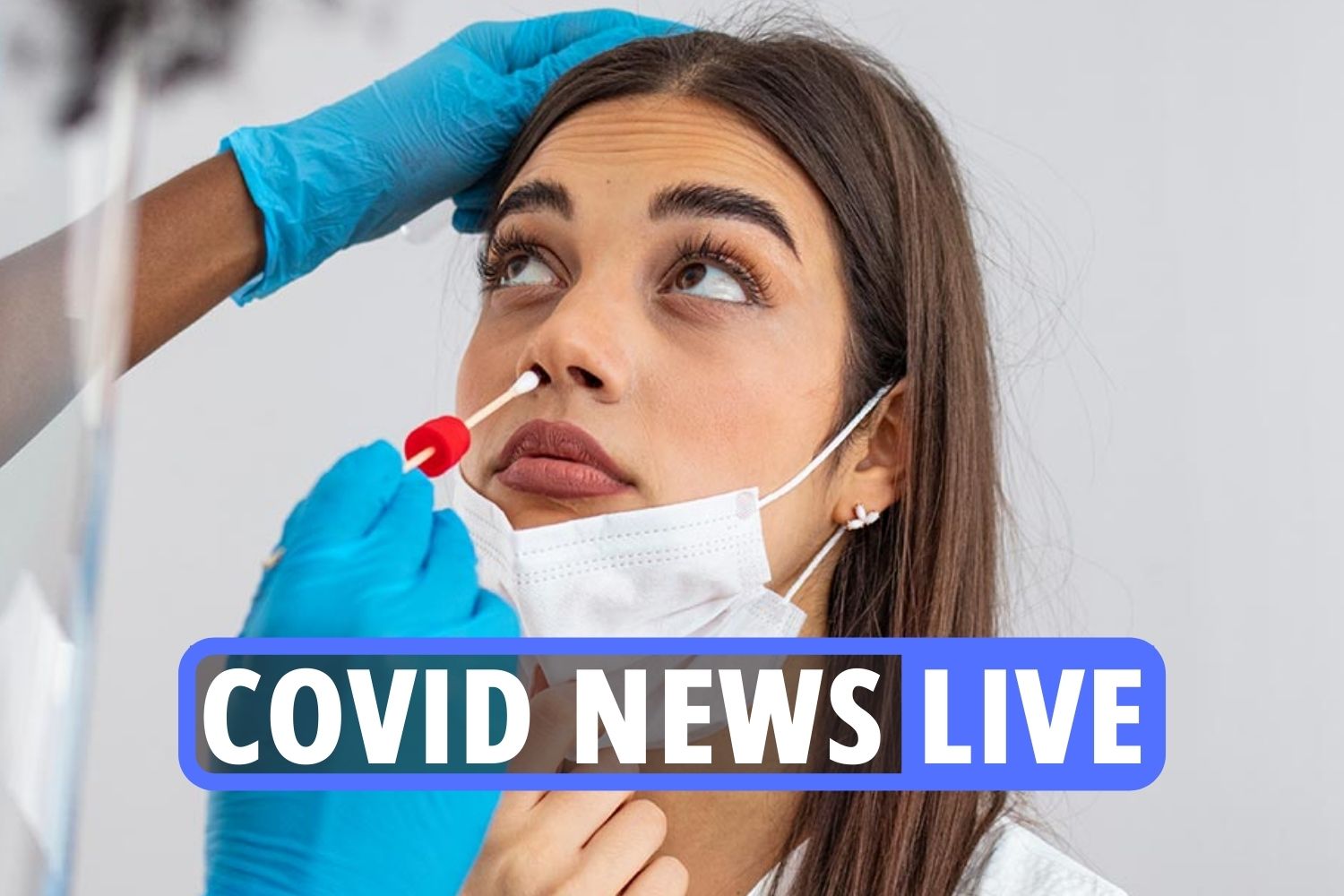 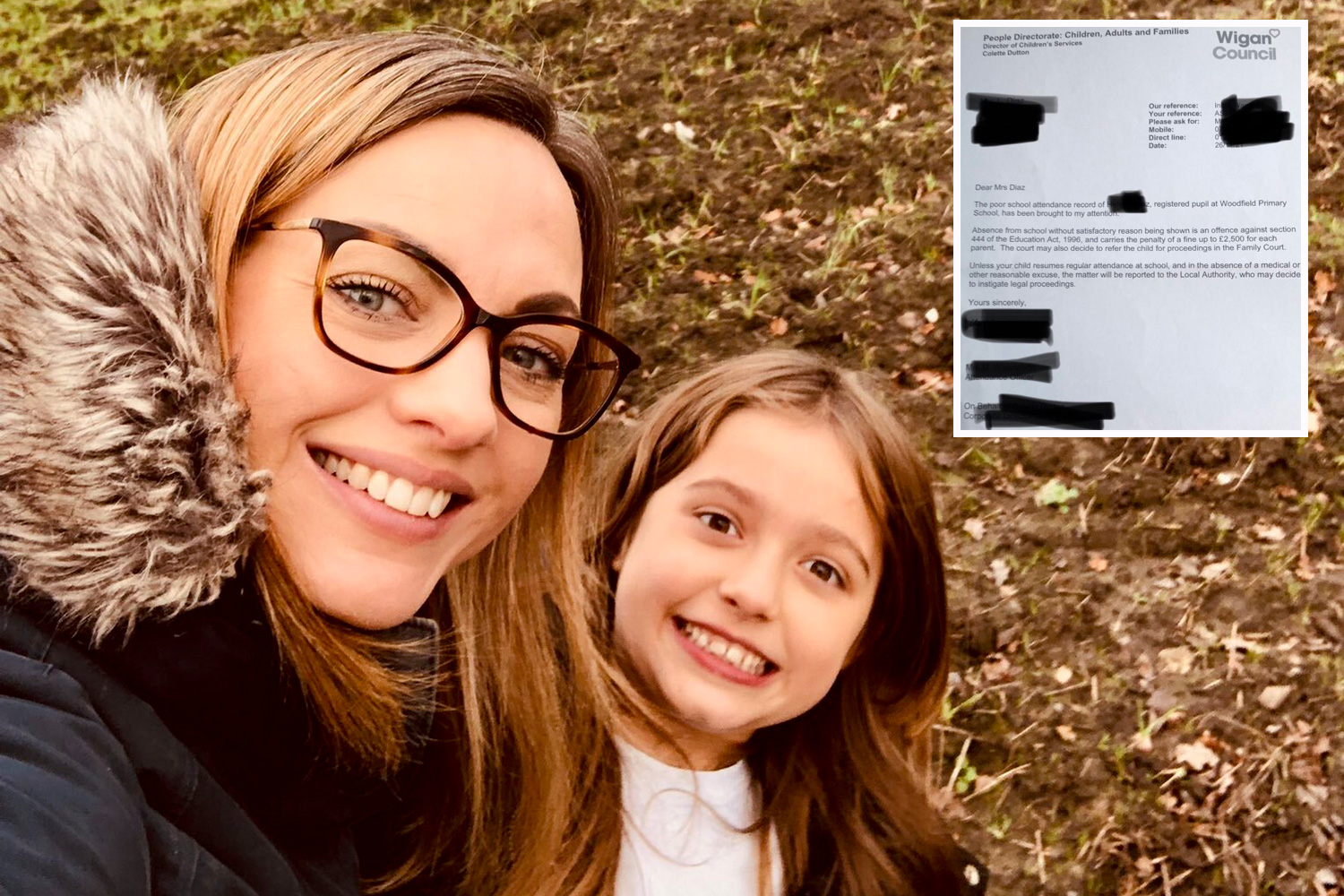 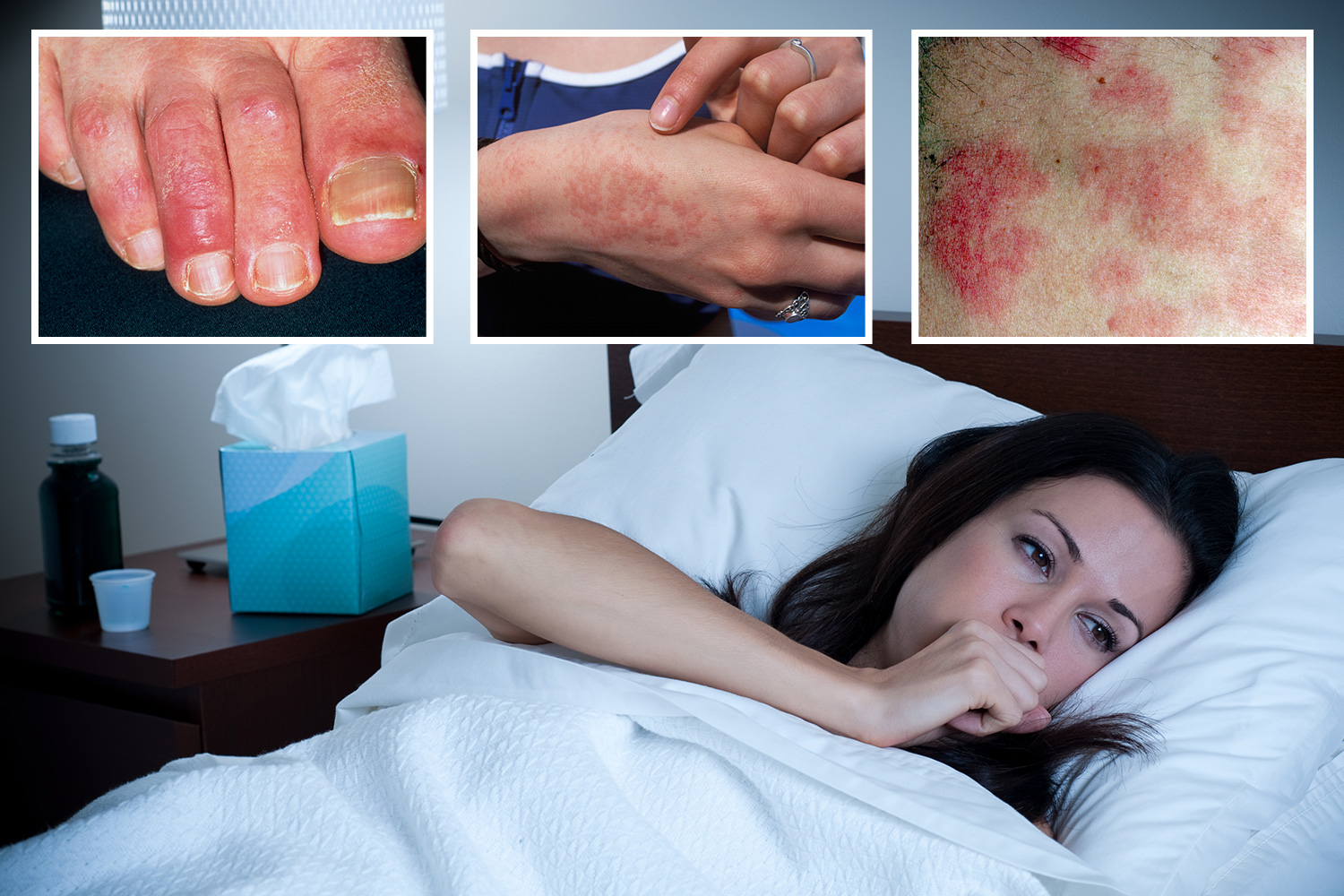 In order to make sure this issue was not impacting other parts of the patient, the medics did lab tests which looked at the brain, chest and abdomen.

There were no abnormalities and after the tests concluded, the experts diagnosed the 18-year-old with iris pigment epithelium cyst.

They explained: "Iris pigment epithelium cysts are located on the anterior or posterior surface of the iris and may detach into the vitreous.

"They are usually asymptomatic but may cause blurry vision, floaters, visual field defects, or secondary glaucoma.

"Because this patient had no visual deficits, his cyst was monitored. At follow-up 5 months later, the cyst remained stable."

Experts have also previously discussed what other conditions floaters can be the cause of.

Giles Edmonds, Specsavers clinical services director said that if you are experiencing persistent floaters then this could be a sign of high cholesterol.

He explained: "Floaters are spots in your vision and usually look like black or grey specs or cobwebs that drift about when you move your eyes."

When should I see a GP?

It’s important that if you think your problem can’t be solved by an optometrist that you see a GP.

In most cases, if your optometrist spots something that isn't normal, they will refer your to the correct specialist or GP for further treatment.

If you think you have high blood pressure then speaking to your GP might help as they might be able to place you on medication for the condition.

Melanomas can also be detected through an eye test, but don't wait for your eye test to check and see a GP as soon as possible.

One expert previously revealed the five symptoms that mean you should see your GP as soon as possible.

The NHS states that floaters are common and that usually they are harmless.

Official guidance states that you need not worry about them if you've had them for a long time, they're not getting worse and your vision is not affected.

"They're usually caused by a harmless process called posterior vitreous detachment (PVD), where the gel inside your eyes changes.

"Sometimes they can be caused by retinal detachment. This is serious and can lead to permanent vision loss if not treated.

"Floaters and flashes can also happen for no obvious reason." 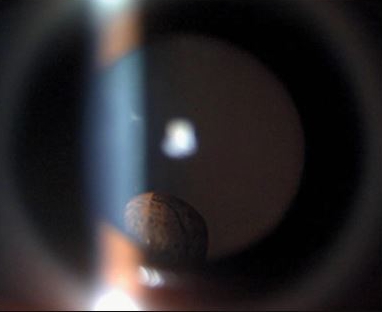