Selena Gomez on Emmys 2022 wardrobe malfunction: ‘A lot of people saw something’

Disney executives “wouldn’t change a thing” about “Camp Rock” — except who played the leading lady.

David DeLuise, who played Gomez’s father in “Wizards of Waverly Place,” said the character of Mitchie Torres in “Camp Rock” was originally offered to the “My Mind and Me” documentary star.

“I’ve never really said this story but they offered Camp Rock to Selena … and she knew that if she passed on it, Demi would get the part,” the actor, 50, revealed in a resurfaced clip from his 2020 interview on the “Wildchat Sports” podcast.

“So, she passed on it, which was very nice to do,” he continued, noting that the former child stars were close friends at the time. “And they were friends. They were on the show Barney together.” 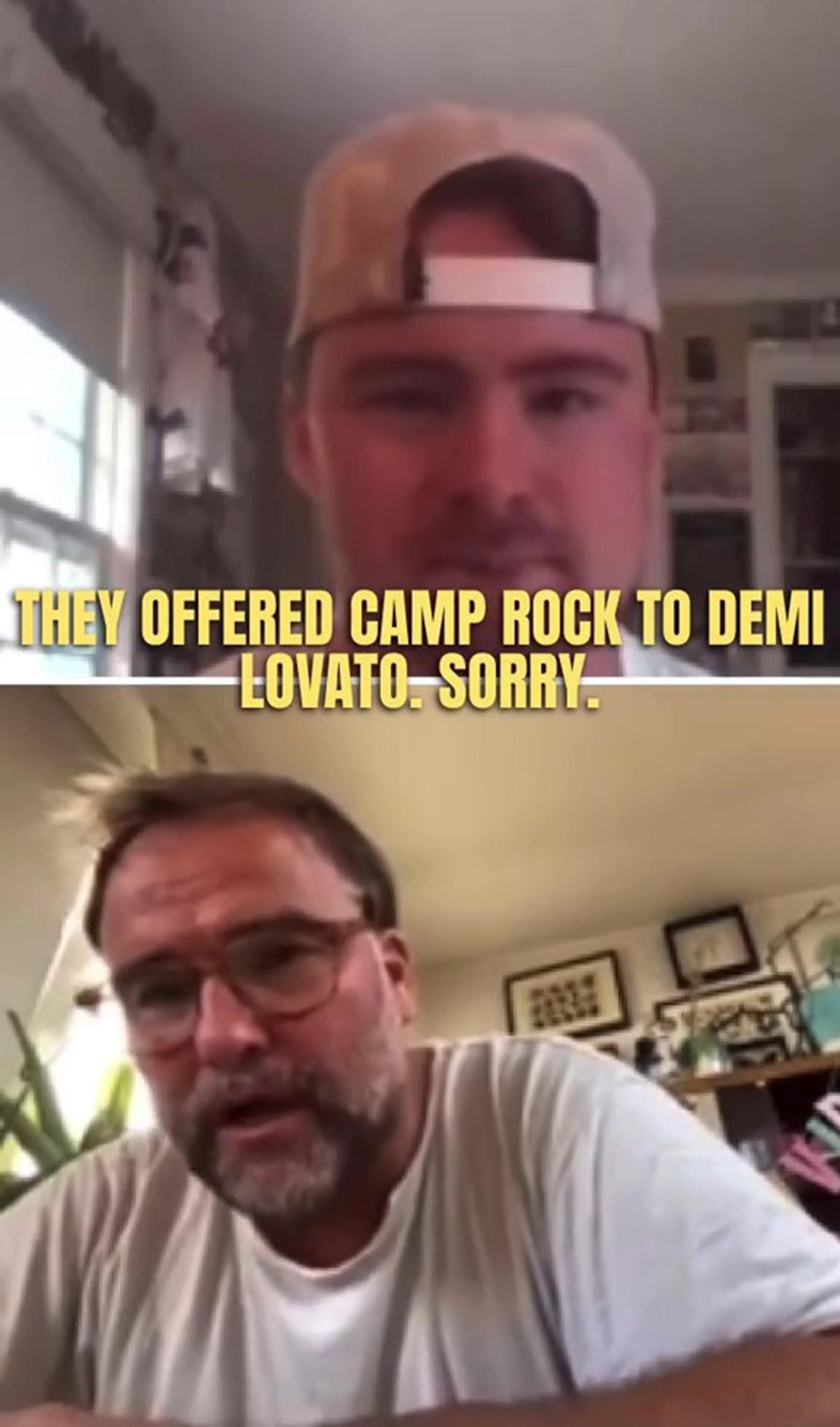 The 2008 film, which also starred the Jonas Brothers, was released one year after Gomez, 30, secured her big break as Alex Russo in “Wizards of Waverly Place.”

Lovato’s career, however, was yet to reach the same heights, and DeLuise appeared to be suggesting that Gomez was giving Lovato’s career a nudge. 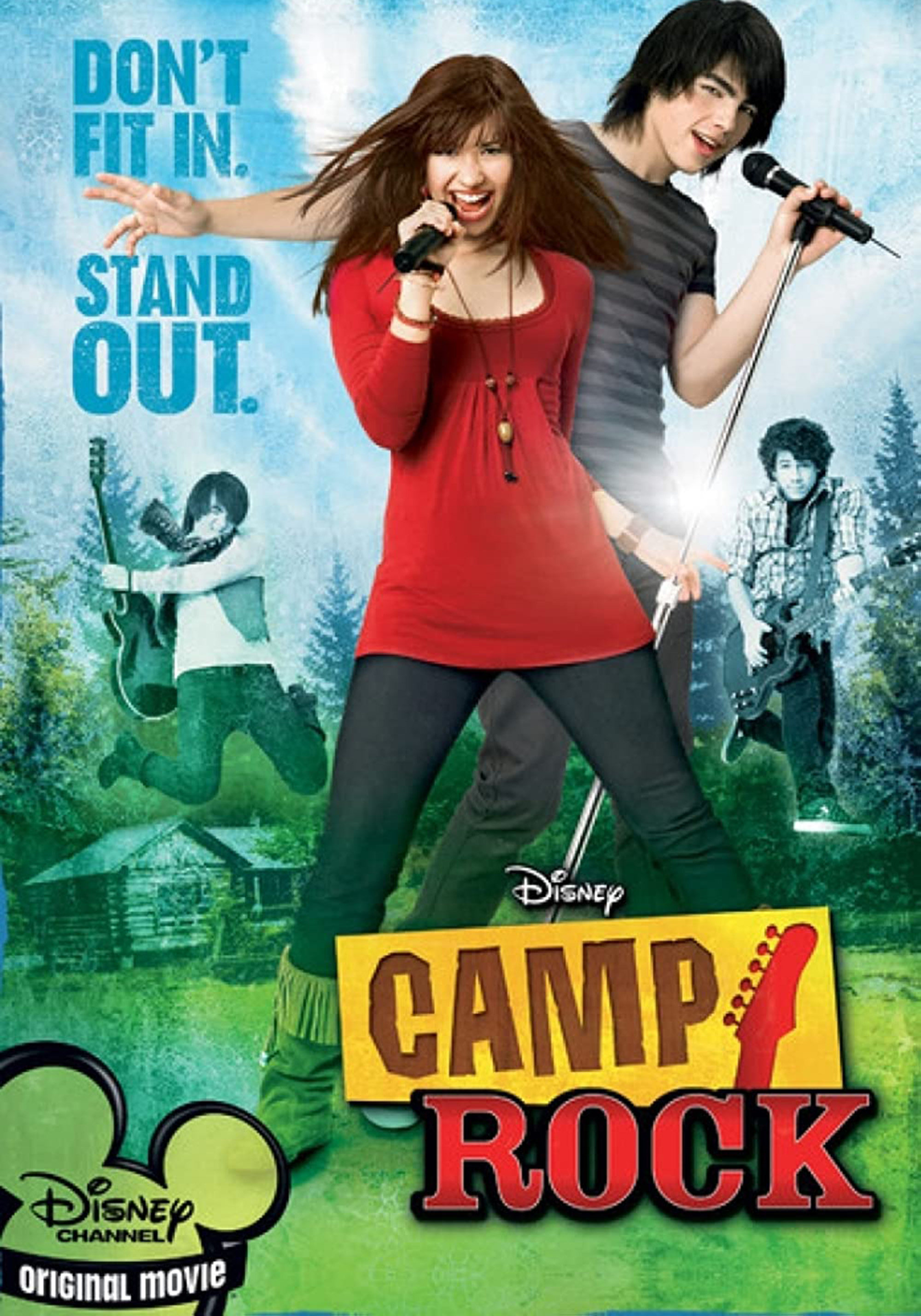 The “Skyscraper” singer’s turn in the Disney Channel Original film was swiftly followed up by a sequel, “Camp Rock 2: The Final Jam,” her own TV show, “Sonny With A Chance,” and a recording contract with Hollywood Records.

Fans were divided over the revelation, which came back to light when the “Wildchat Sports” podcast shared a clip to TikTok on Monday.

“that’s so sweet,” one fan wrote, while another commented, “Selena is such a great friend.” 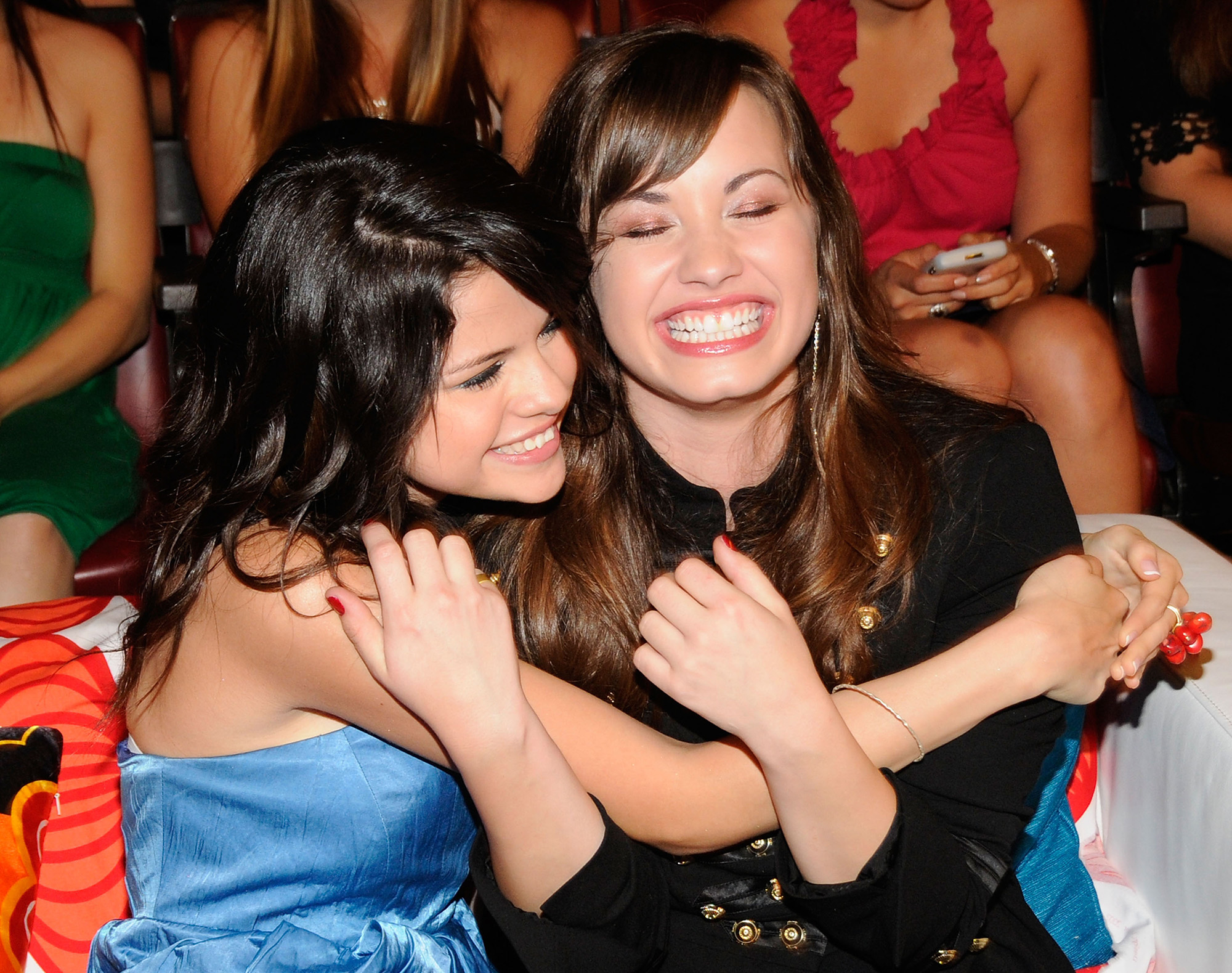 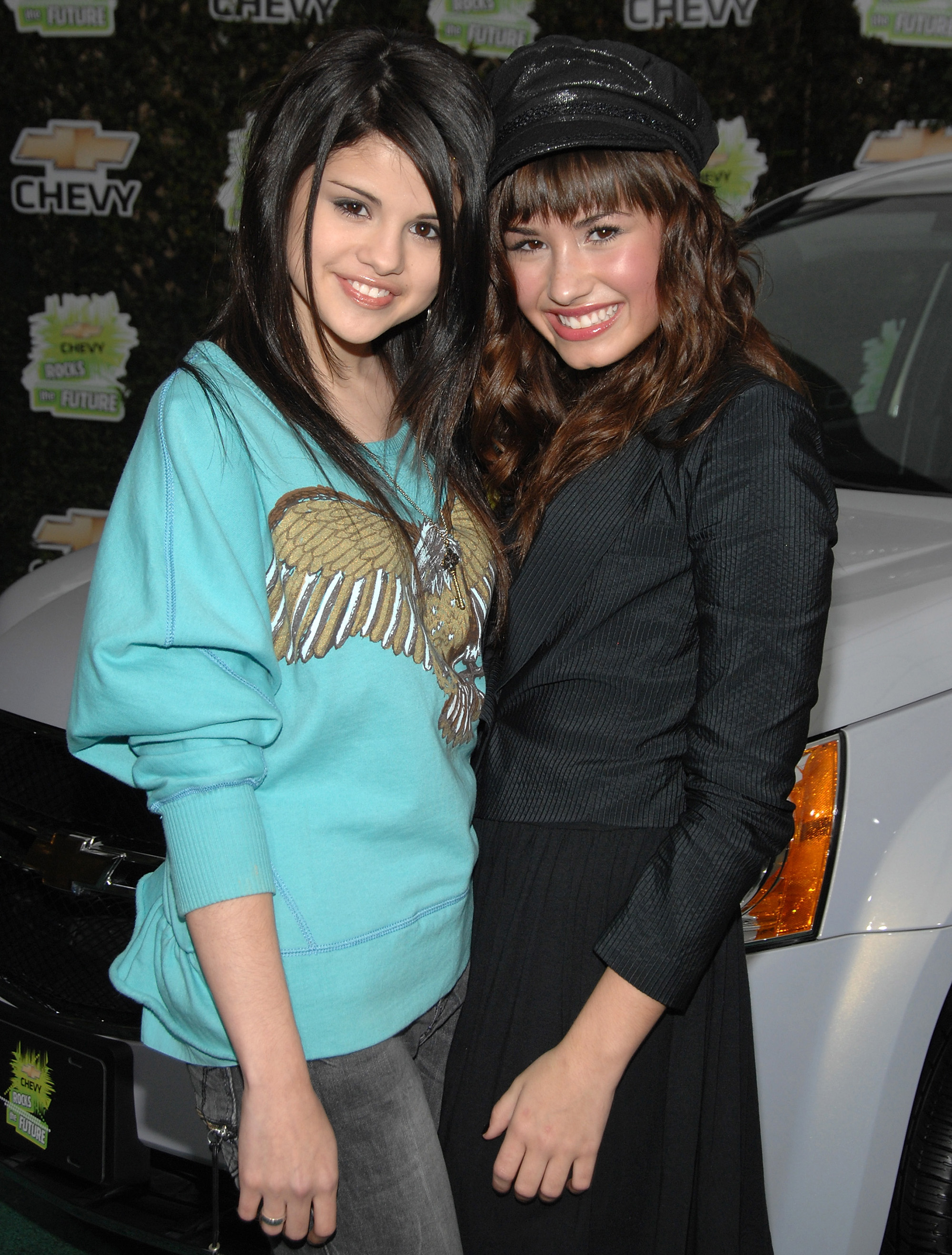 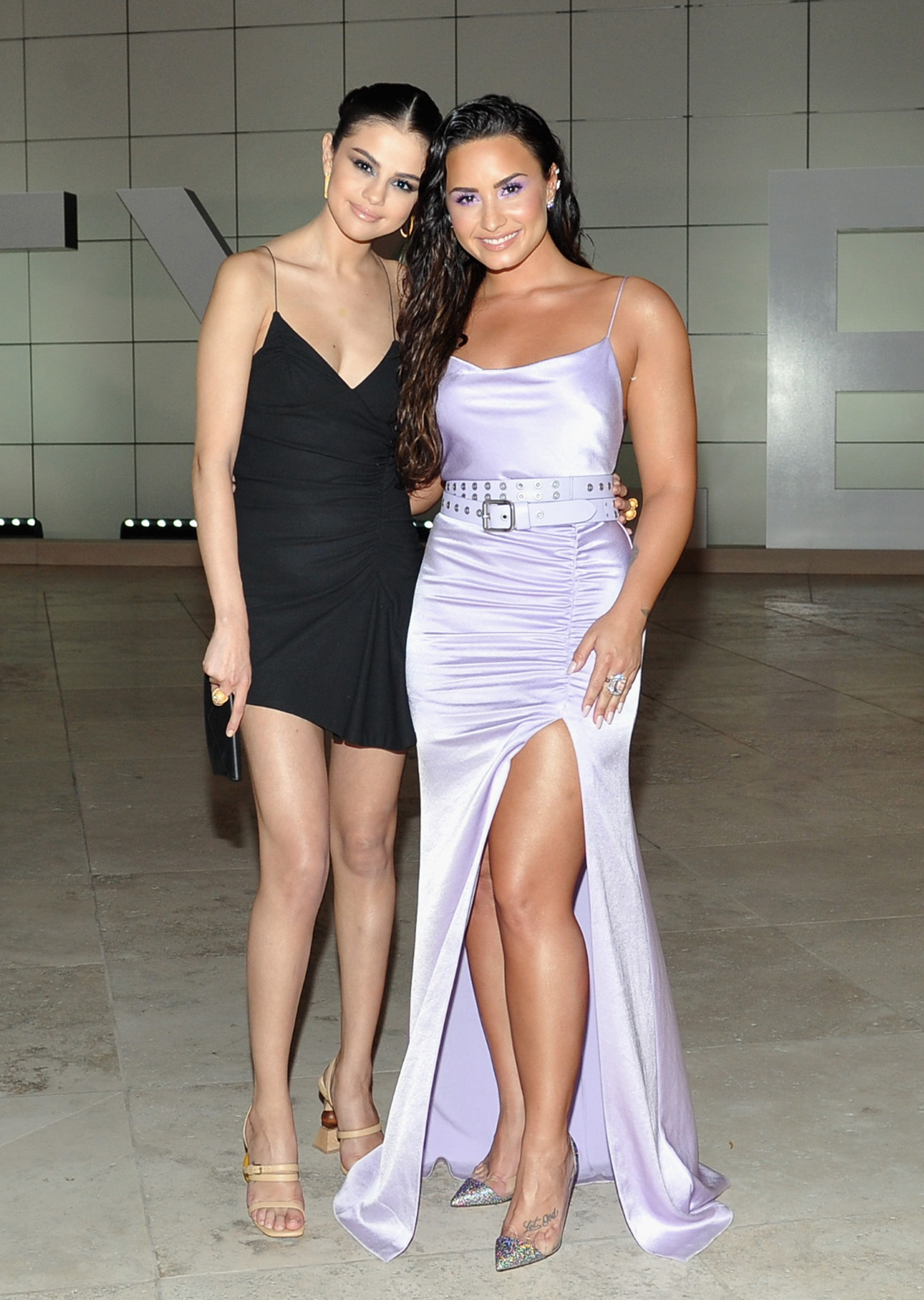