September 7 – On this day: 77 years since Royal Navys hunt for Adolf 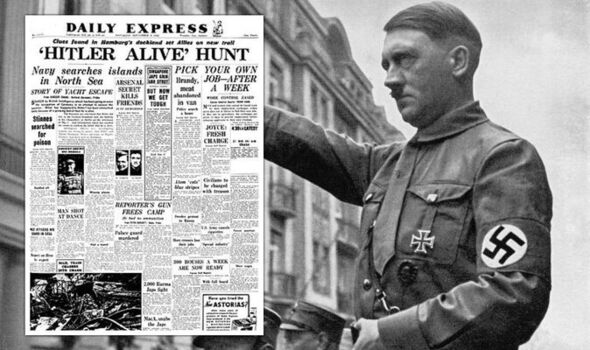 These included theories about the German war leader making an escape by yacht and that there were clues in Hamburg’s docklands. The Russians weighed in with its theories that he was still alive, despite German broadcasts that he had died fighting in Berlin on May 1.

7 years ago (1945) US troops partitioned the southern part of Korea in response to the Soviet occupation of the north of the east Asian country. Five years later the north invaded the south in an attempt to unify the Korean peninsula under communist rule, triggering the start of the three-year Korean War, which ended with an armistice on July 27, 1953.

22 years ago (2000) UK lorry drivers and farmers joined their French counterparts in a “go slow” to protest against rising fuel prices across the nation and the continent. The action, which attracted widespread public support, followed blockades at oil refineries and fuel depots across the country.