Sexual assault lawsuit against Kevin Spacey set to be dismissed

A civil lawsuit against Kevin Spacey is set to be dismissed because the anonymous accuser has refused to reveal his identity.

Last week, US District Judge Lewis Kaplan ruled that the accuser, known in court documents as “C.D.,” must publicly identify himself.

Kaplan declared that the interest in the case is “magnified because C.D.” — who claimed the actor sexually assaulted him in the 1980s when C.D. was 14 years old — “has made his allegations against a public figure.”

But on Thursday, the accuser’s attorneys said he would not reveal his name.

“As we had previously informed the Court, C.D. believes he is unable to withstand the scrutiny and intrusion into his life if his identity is revealed in this matter,” the attorneys, Richard M. Steigman and Peter J. Saghir, wrote in a letter, according to CNN.

They added that the “unwanted attention” would be “simply too much for him to bear.”

C.D. had spoken to various people about the allegations since the 1990s and even cooperated in a Vulture article in November 2017.

The judge argued that “the evidence suggests that C.D. knowingly and repeatedly took the risk that any of these individuals at one point or another would reveal his true identity in a manner that would bring that identity to wide public attention.”

The “American Beauty” star has been hit with a myriad of sexual abuse cases in recent years.

In October 2017, “Rent” star Anthony Rapp alleged that in 1986, Spacey made a sexual advance toward him when Rapp was 14 and Spacey was 26. “The Usual Suspects” actor stated through Twitter that he didn’t remember the encounter but owed Rapp “the sincerest apology for what would have been deeply inappropriate drunken behavior.”

Rapp had joined C.D. in the civil lawsuit against the 61-year-old actor.

Fifteen others came forward with similar sexual assault accusations, including Richard Dreyfuss’ son Harry, an 18-year-old busboy in Nantucket, and Ari Behn, a former member of the Norwegian royal family — who accused Spacey of groping him under a table at a Nobel Peace Prize concert in 2007. 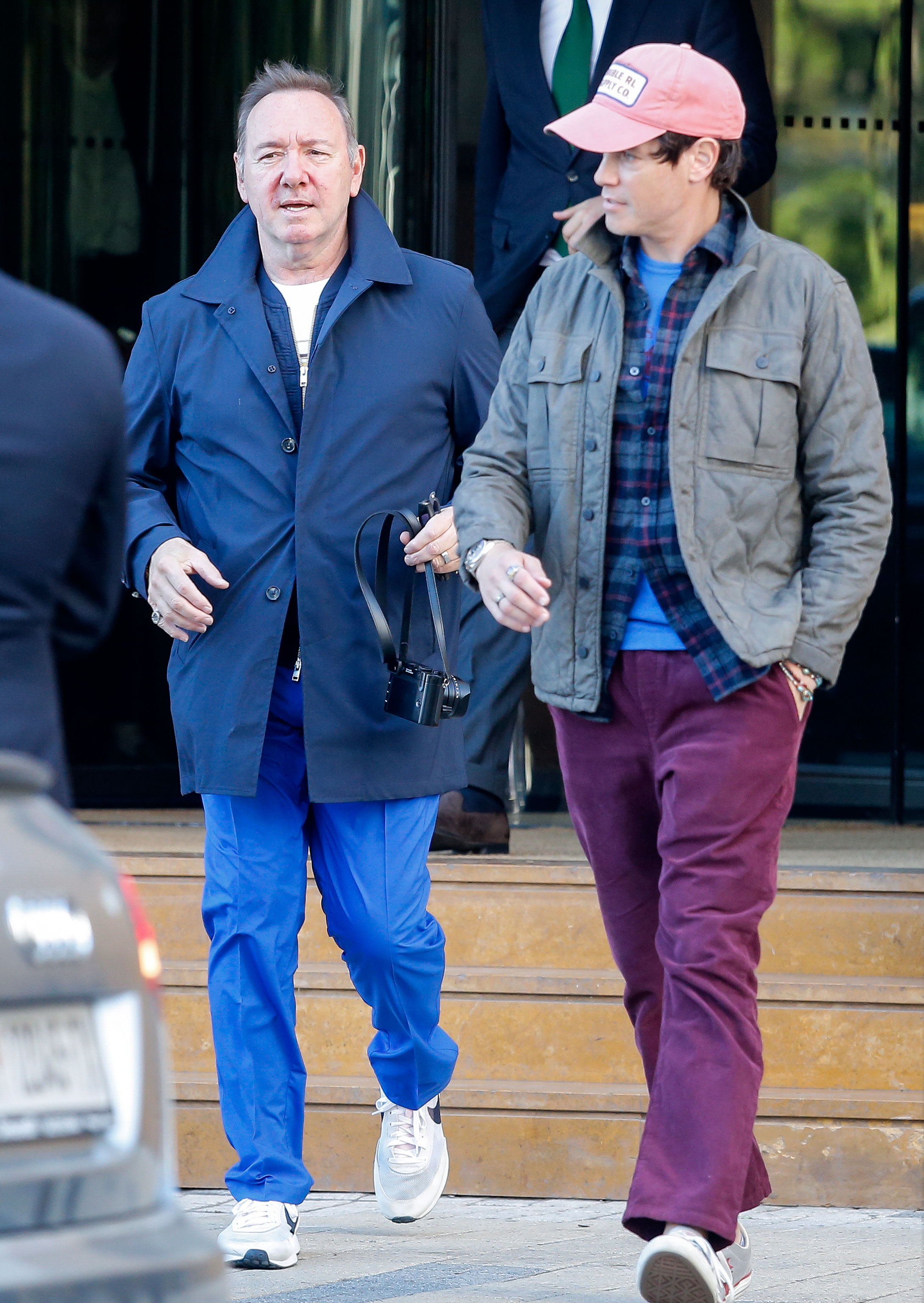 Spacey has also been grilled by Scotland Yard investigators for sexual assault allegations he’s facing in London. The actor was accused of assaulting six different men between 1996 and 2013.

On the same day that Rapp’s allegations were made public, Spacey came out as gay, writing, “I have had relationships with both men and women. I have loved and had romantic encounters with men throughout my life, and I choose now to live as a gay man.”

The statement infuriated many in the gay community, who felt the now-disgraced actor was attempting to shift the focus away from the allegations and for implying a connection between homosexuality and child sexual abuse.