Sarah Jessica Parker might be skipping the Met Gala

Shan Boodram thinks even Andy Cohen could learn a thing or two from her.

“I didn’t give Andy any specific sexual tips, but I hope he was listening,” Boodram, 36, tells Page Six of working with Cohen on the new Peacock series “Ex Rated.” “And I know that we had a great time together.”

But whatever Cohen, 53, took away from the show — in which the Bravo guru reads off what contestants’ exes said about them in categories relating to the bedroom — Boodram has nothing but kind words for her co-host, calling him “probably the absolute best-suited person for it.”

“He is ‘Watch What Happens Live,’” Boodram enthused. “He knows exactly what to do in the moment, no matter what is thrown at him. And I think he really shined in this environment.”

Boodram — who “often refers to [herself] as somebody who is sexually curious for a living” — said that she did not know Cohen before she was offered the gig and had multiple calls with producers and showrunners before she even got to speak to him.

“Andy is so passionate about this and literally every project, which is why he’s so successful in his career,” she says, explaining that she was approached for “Ex-Rated” after a producer read her book “The Game of Desire” — which she describes as “a five-stage approach to transforming your sex life.” 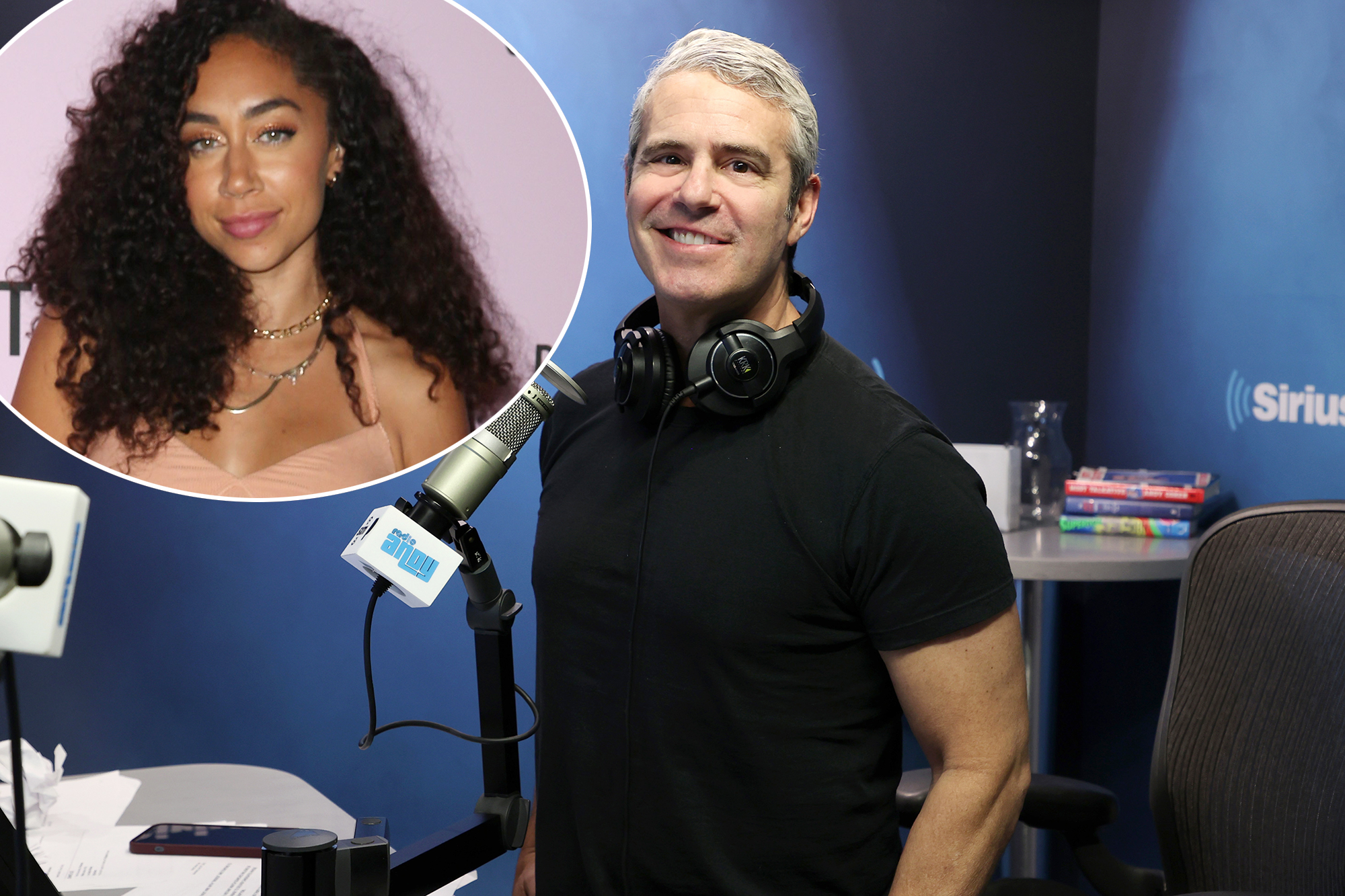 “And he really gave me like the third degree,” she added. “He was grilling me on that call, but I loved it because I knew that that meant that he really cared about ensuring the person who would be working with people in such a fragile state 1) knew their s–t, and 2) was passionate about the entire process.”

Boodram says that she and Cohen’s shared love of the direct approach helped them bond.

“Andy’s really honest, as you know. That’s why he’s gotten where he is in his career. He’s honest on camera, which works, but he’s honest off-camera, which also works. He did a really good job of that on set where he was brutally honest if he didn’t like something that was happening and it made the show better.”

Meanwhile, off-screen, she tells people in relationships that “You have to advocate for your needs because that’s how you teach people early on what you want and how to interact with you.”