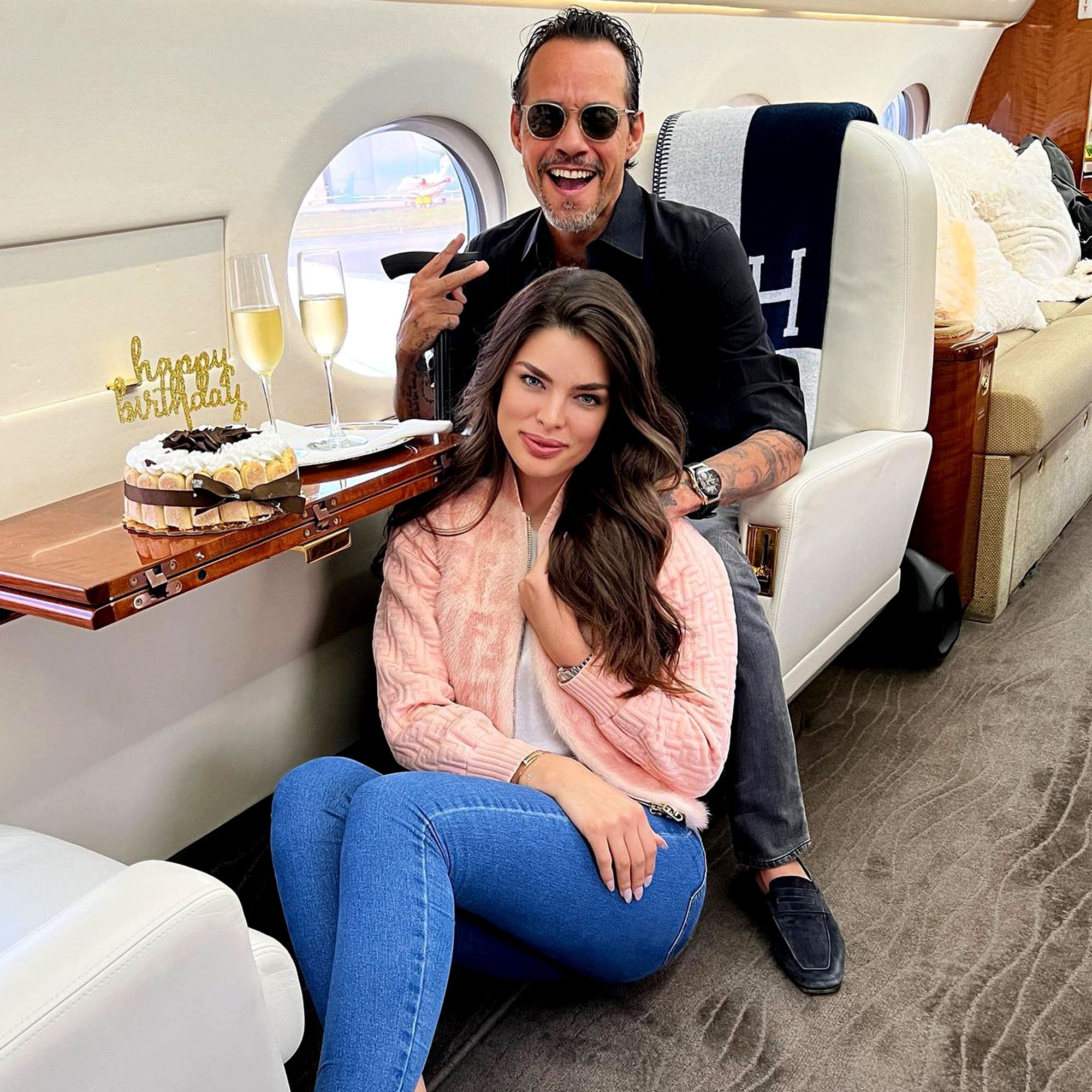 Celebrating in style! Nearly three months after Marc Anthony and Nadia Ferreira debuted their romance, they are officially engaged.

Celebrity Engagements of 2022: Stars Who Got Engaged This Year

Hours earlier, the 53-year-old In the Heights actor and Ferreira enjoyed a trip to Miami alongside their friends. Per footage from her Instagram Story, the twosome toasted the occasion with champagne, partied on a boat and had a night out on the town.

While the duo have yet to further discuss their forthcoming nuptials, Ferreira’s bauble features three stones centered around an emerald-cut diamond and flanked by two smaller rocks. The Diamond Pro’s Mike Fried estimates that the ring is comprised of at least 10 carats and worth around a half-million dollars.

Megan Fox! Jodie Sweetin! Get All the Details on the Most Stunning Celebrity Engagement Rings in 2022

Ahead of their whirlwind engagement, the New York native and Ferreira first sparked romance speculation earlier this year after they were spotted walking together in Mexico City. In March, they made their relationship Instagram official. 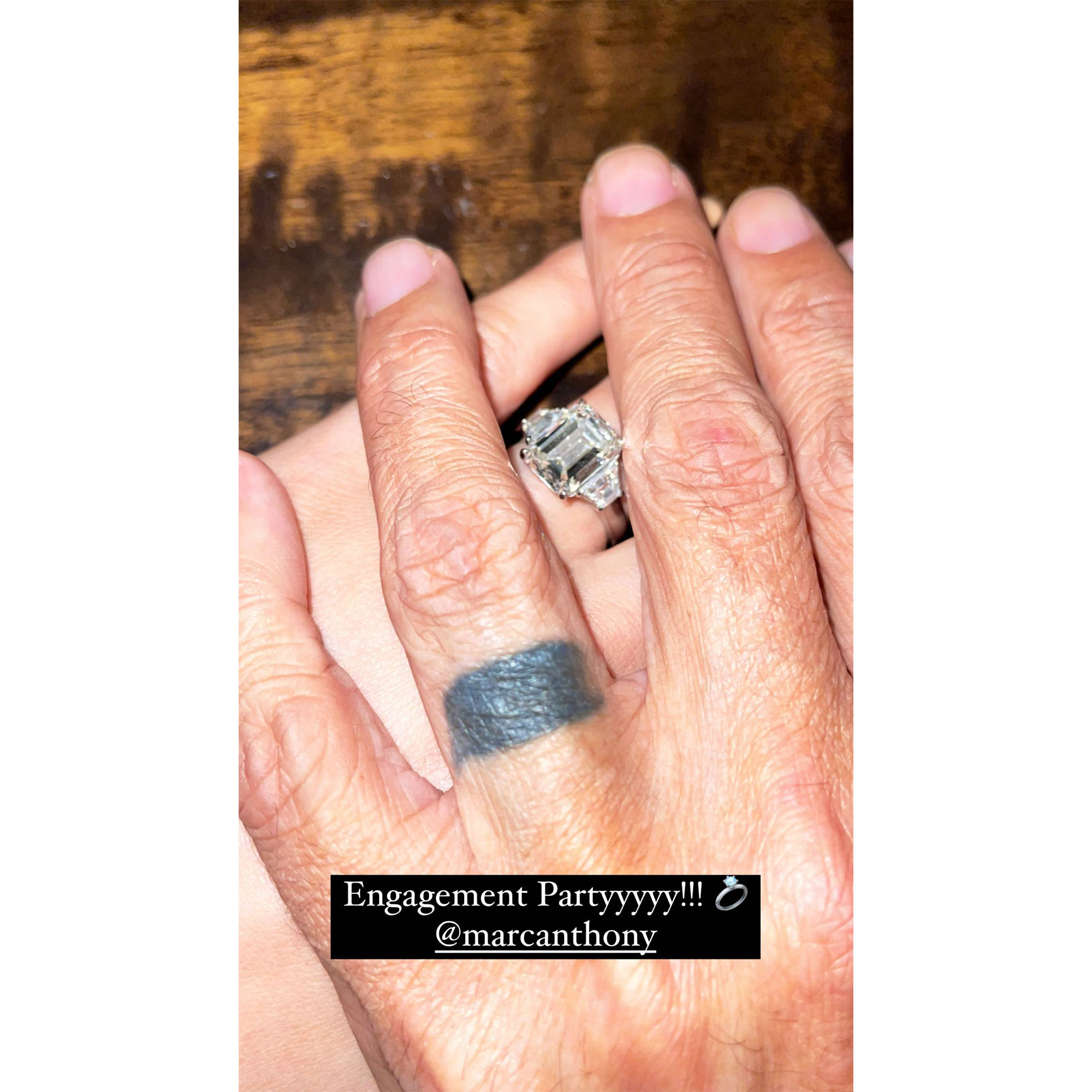 “May God multiply all that you wish us,” Anthony wrote in Spanish alongside a photo of the pair at the time.

Their relationship quickly heated up as they continued spending time together. “Love is in the air 🤍,” Ferreira gushed about her man last month.

Celebrities Who Have Been Married Three Times or More

The “You Sang to Me” crooner has previously been married three times. Anthony first wed Dayanara Torres in 2000, with whom he shares sons Cristian, 21, and Ryan, 19. Anthony and Torres, 47, split in 2004, shortly before he moved on with Jennifer Lopez. Anthony and Lopez, 52, wed in July 2004 before welcoming their twins Max and Emme, now 14, in February 2008. After announcing their split in 2011, the divorce was finalized in 2014. The Marry Me star, who got engaged to Ben Affleck for a second time in April, continues to coparent with Anthony.

“Marc and I are good how we are right now,” Lopez said during a March 2017 appearance on The View. “There’s a reason we’re not together, but we’re great friends. And we’re parents together. We’re even working on a Spanish album together. [And] that has been even better for us. We met working, and that’s where we’re really magical, when we’re on stage together, and so we leave it there. That’s it.”

The “My Baby You” performer, for his part, eventually moved on with Shannon De Lima and tied the knot in November 2014. Us Weekly confirmed two years later that the now-exes ultimately went their separate ways after they “didn’t have much in common.” (Anthony is also the father to daughter Ariana, 28, and son Chase, 27, whom he shares with ex Debbie Rosado.)