“After more than 25 years together, Kody and I have grown apart and I have made the difficult decision to leave,” Christine, 49, wrote via Instagram on Tuesday, November 2. “We will continue to be a strong presence in each other’s lives as we parent our beautiful children and support our wonderful family. At this time, we ask for your grace and kindness as we navigate through this stage within our family.”

She noted in the caption, “Thanks for your understanding and compassion! #journey #hope #change #changeisgood #changeisscary.” 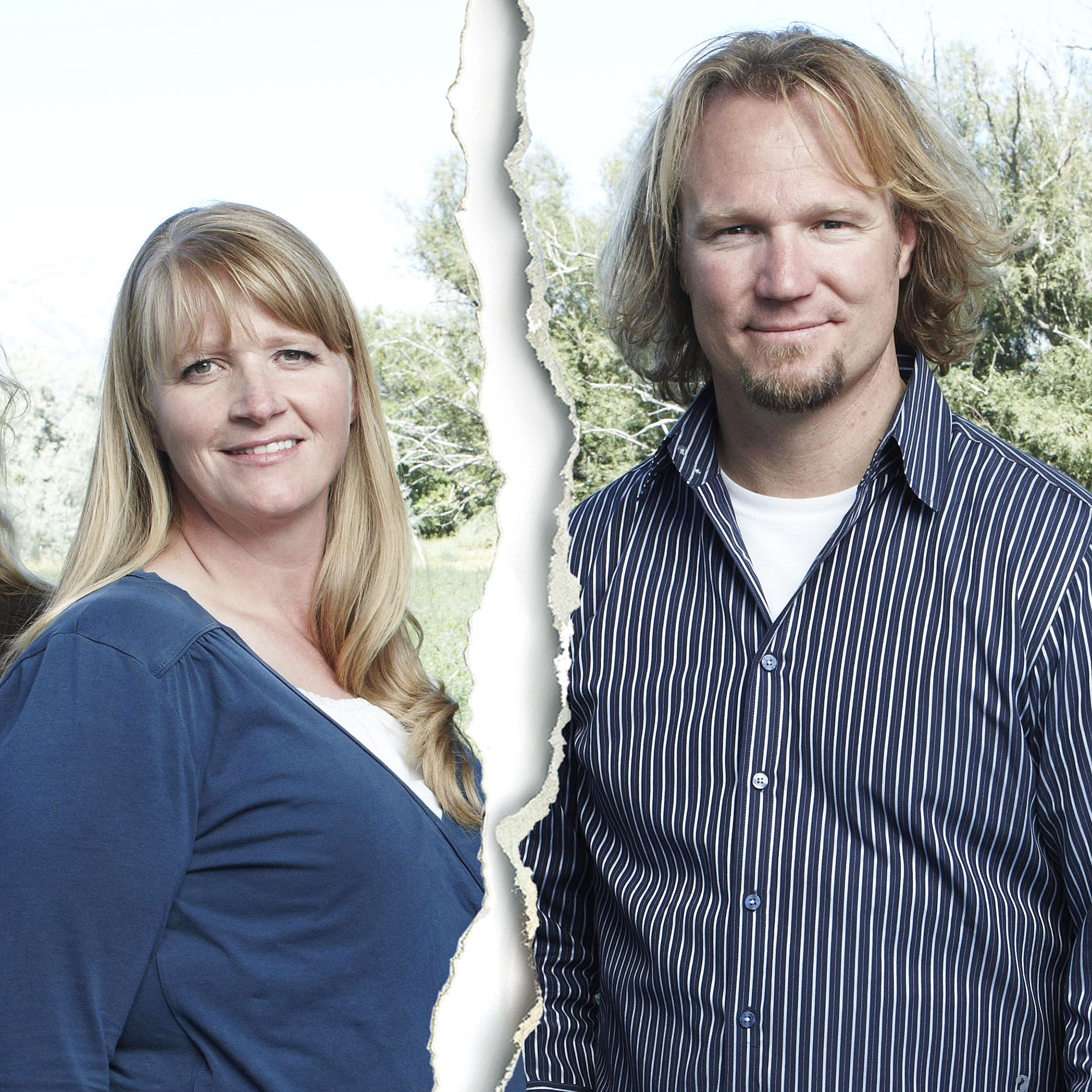 Kody married Meri Brown in 1990, Janelle Brown in 1993 and Robyn Brown in 2010. The polygamous relationship and its ups and downs have been documented throughout the last 15 seasons of the family’s TLC reality show.

“Christine’s decision to leave comes with a great deal of sadness. We enjoyed many years together and I have a large amount of respect and admiration for her,” Kody, 52, wrote in his own statement. “Although we are moving forward on different paths, we will always remain committed parents.”

During last season’s Sister Wives finale, which aired in April, Christine revealed to the group that she wanted to move back to Utah. When no one agreed, she walked away and later broke down in tears to Meri, 50.

“I can’t do marriage with Kody anymore,” she said during the season 15 episode. “I don’t want to. … It’s not enough.”

In the trailer for season 16, Christine once again shares that she’s not happy.

“Why would I want to live on the same property with a dysfunctional marriage, where right over there he’s got a fully functioning marriage?” she asks during the clip. “Who would ever want to live like that?”

In March, Christine exclusively revealed to Us Weekly that she’s “never been a monogamous [person],” and doesn’t have any interest in living that lifestyle.

‘Sister Wives’ Season 16: Everything to Know

“I felt like it would cramp my style a lot because I’ve never had that as soon as Kody and I married. I was the third wife. And so, I really liked the independence that I have and I love the freedom that I have. I love that I can just have those evenings where I’m wearing the grossest, most comfortable clothes ever and I’m just, you know, curled up on the couch with the girls, eating popcorn and playing games or something,” she shared ahead of season 15. “I feel bad whenever I say things like that — really bad.”