The “Bridesmaids” star stunned in a glittering Jason Wu gown as she attended the premiere of her new movie “Senior Year” in Los Angeles Tuesday night.

The 42-year-old actress showed off her slim physique as she walked the red carpet wearing a custom off-the-shoulder dress covered in rows of tiny green bugle beads.

In addition to being an eye-catching look, Wilson’s green gown had a deeper meaning: her character’s cheerleading costumes are the same deep emerald color in the movie.

In fact, some of the costumes the actress wore in “Senior Year” — including her cheerleader outfits, shoes and a pink skirt set — were on display at the event. 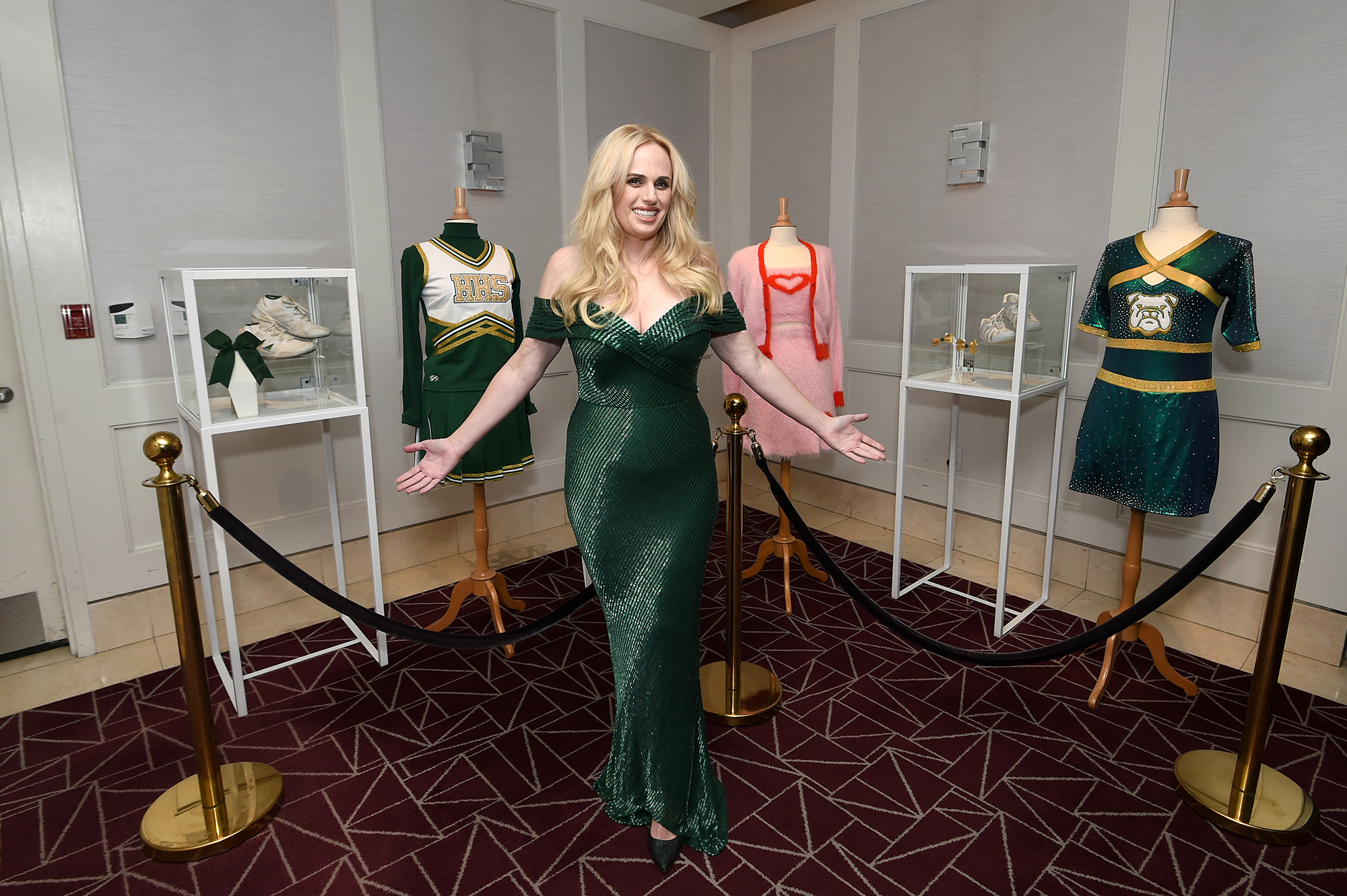 The “Pitch Perfect” star paired her gown with matching green heels and wore her hair in long, loose waves for the big night.

Her stylist, Elizabeth Stewart, shared a video on Instagram stories showing the Australian actress walking across her hotel room revealing the outfit for the first time. 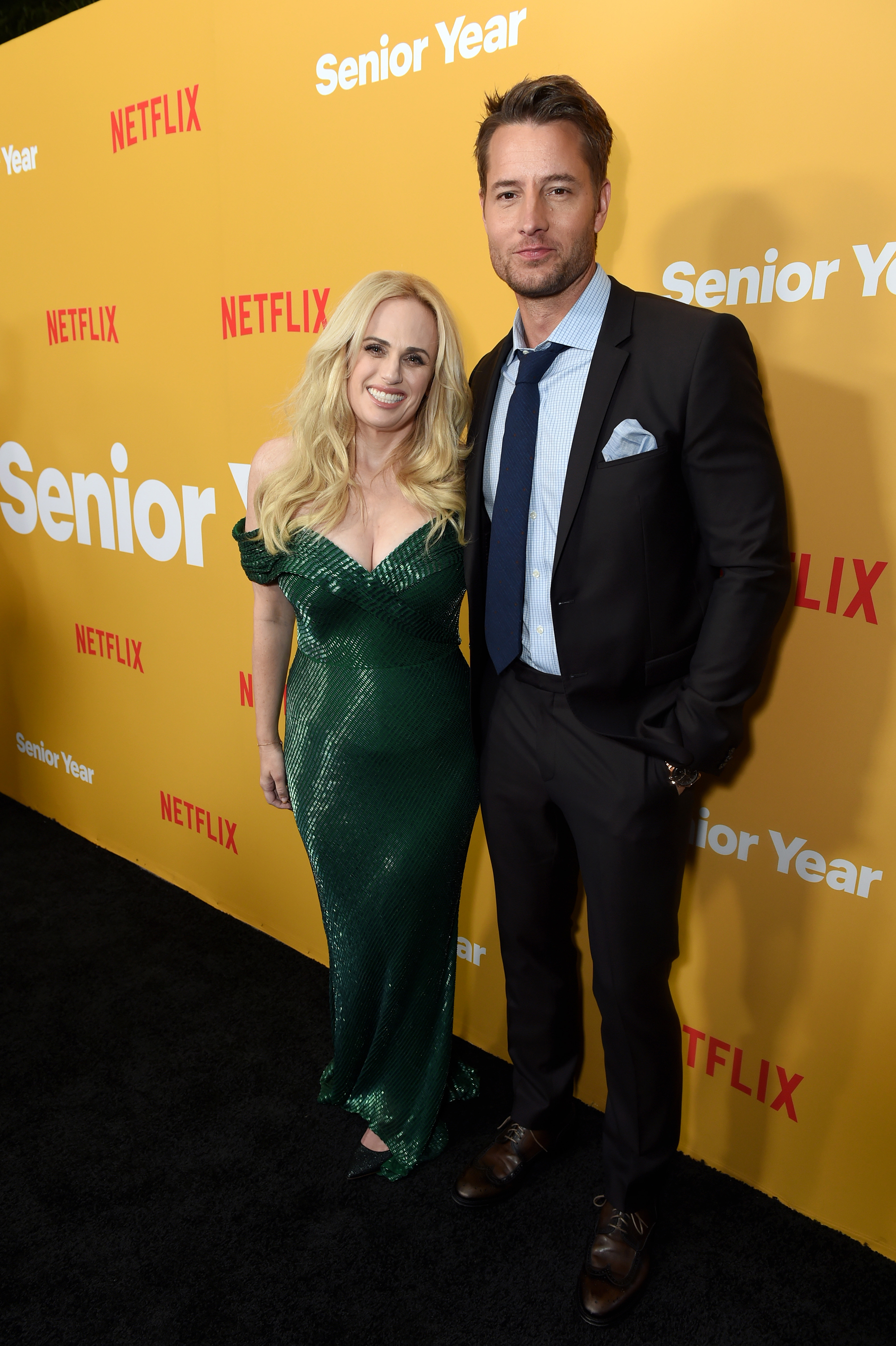 Wilson posed with co-star and “This Is Us” actor Justin Hartley on the red carpet, later joining the rest of the cast — including Alicia Silverstone and Chris Parnell — for a group photo.

The film chronicles what happens when a high school cheer captain (Wilson) wakes up after being in a coma for 20 years following a stunt gone wrong.

The now 37-year-old Stephanie goes back to high school in a quest to finally become prom queen, learning important lessons and bringing plenty of hilarious antics along the way. 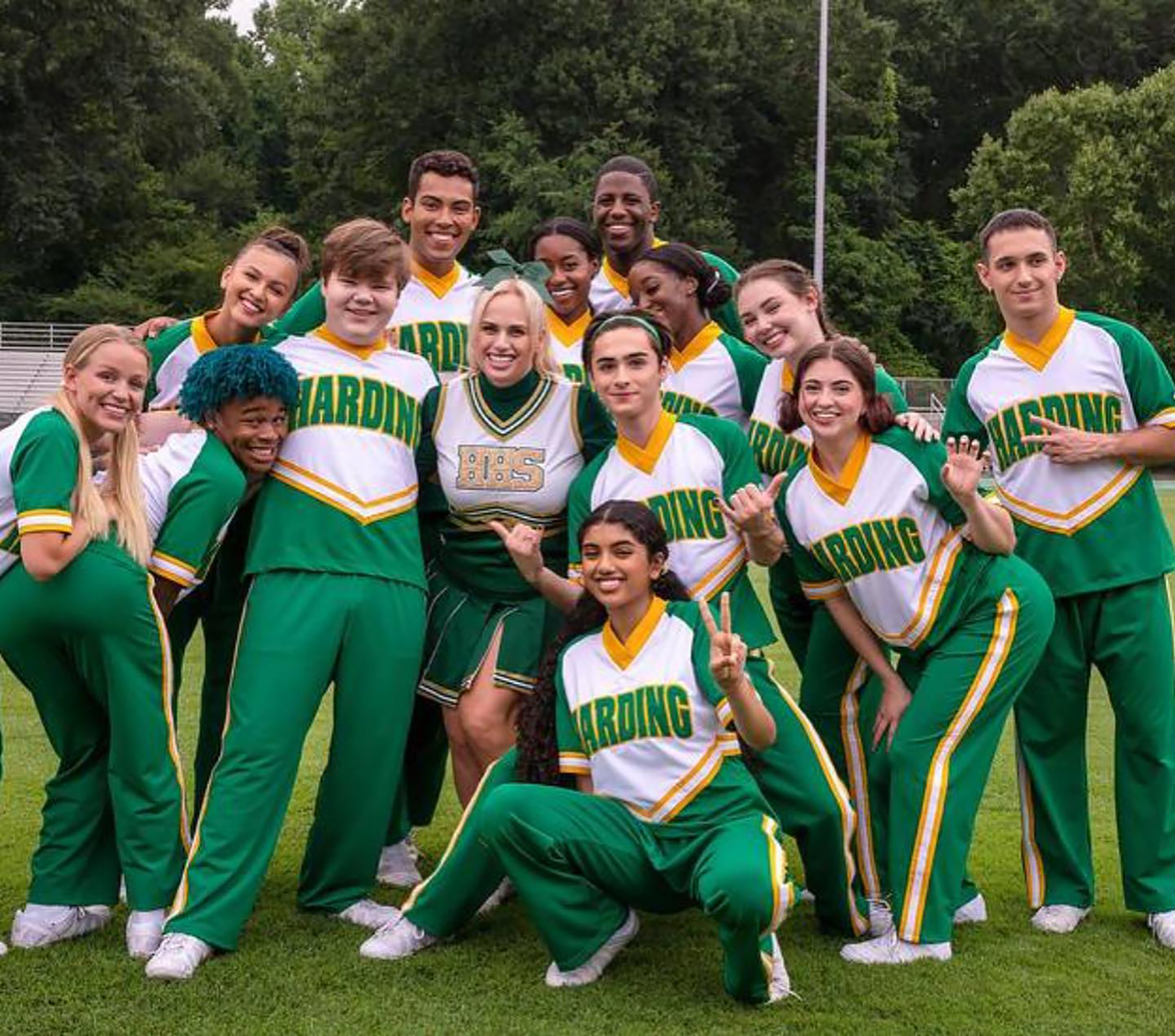 Her gorgeous-in-green moment follows a dramatic transformation for the actress, who embarked on a “year of health” journey in 2020, reaching her goal weight of 165 pounds that autumn.

Now, the “Cats” star is focusing on “the mental side, too.”

“I think I lost like 80 pounds and I’ve managed to keep it off, ” she told Today on May 5, adding that she tended to “struggle with emotional eating” and had neglected to confront the mental health aspect of that until her year of health.

“I’m not perfect, obviously. I was eating ice cream in the bath last night,” she quipped. 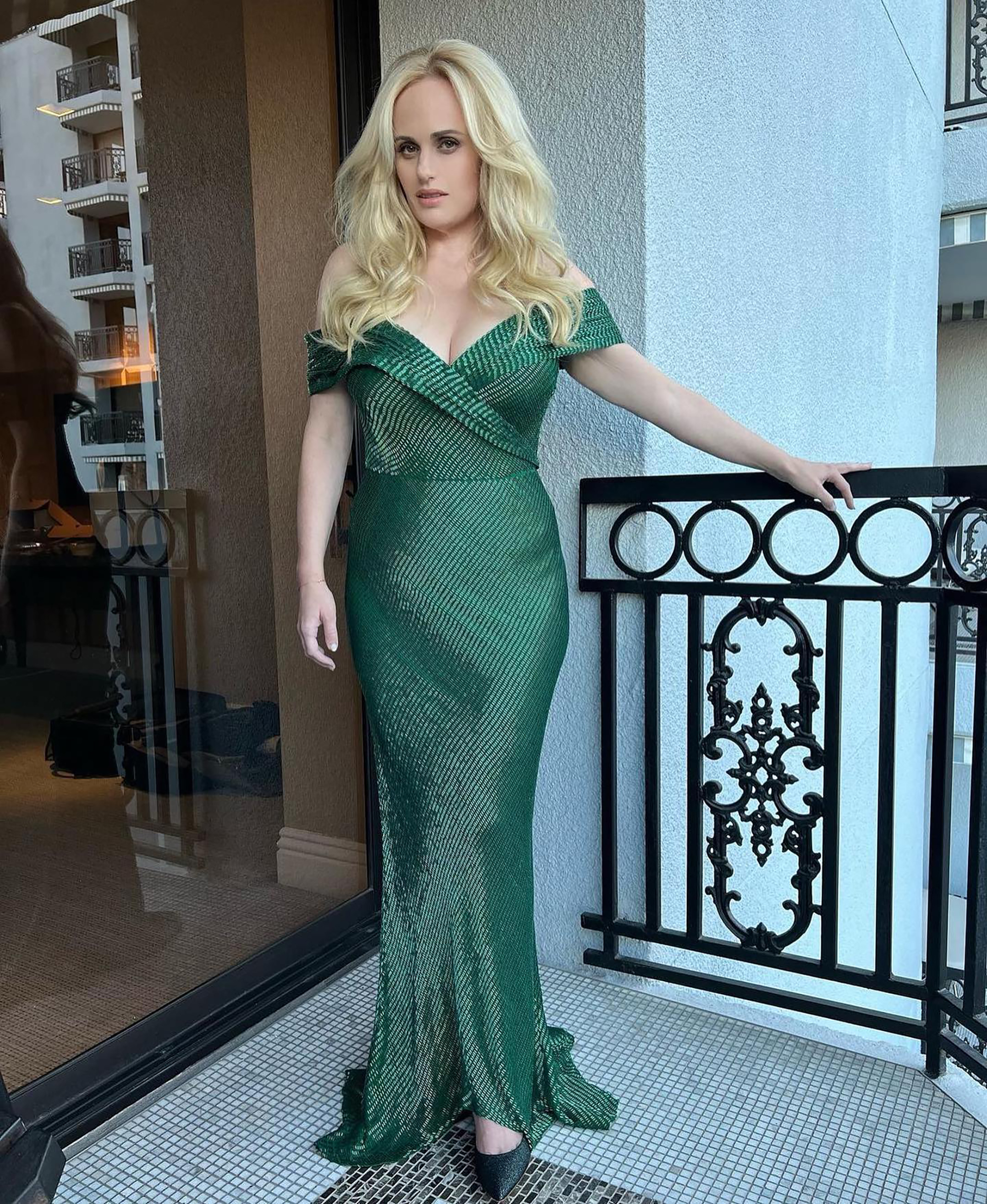