Who thought THAT was a good idea? Social media users reveal the weirdest designs they’ve come across – from ‘feet underwear’ to a toilet seat that attaches to your car wheel

Sometimes off-the-wall ideas are just what the world needs. But sometimes, as these bizarre designs prove, they should have been left on the drawing board.

Social media users from around the world have shared the weirdest products they have ever come across, with the very best collated in a gallery by Bored Panda.

One photo shows a toilet seat that attaches to a car tyre, for those moments when you simply need to go. Another reveals a hands-free wine glass necklace. 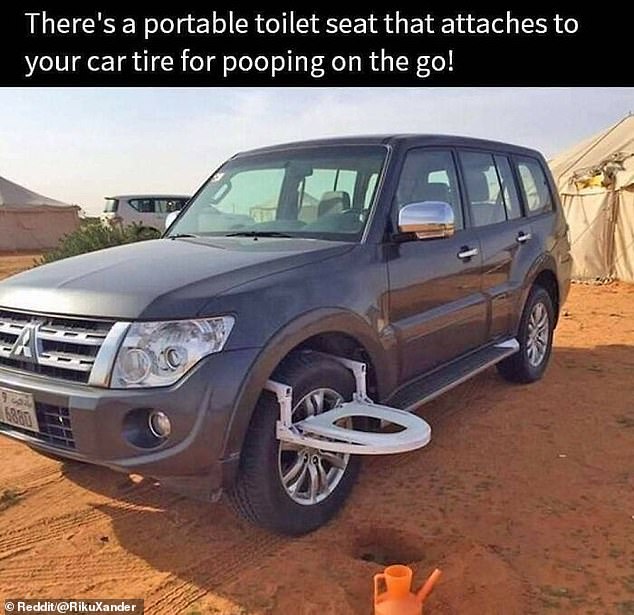 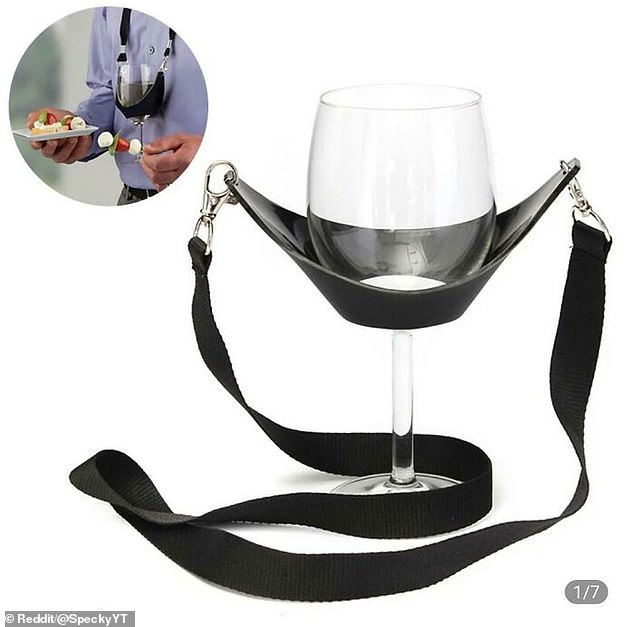 Who wants a handsfree wine! Another British user shared this unusual necklace which allows the wearer to hold their glass 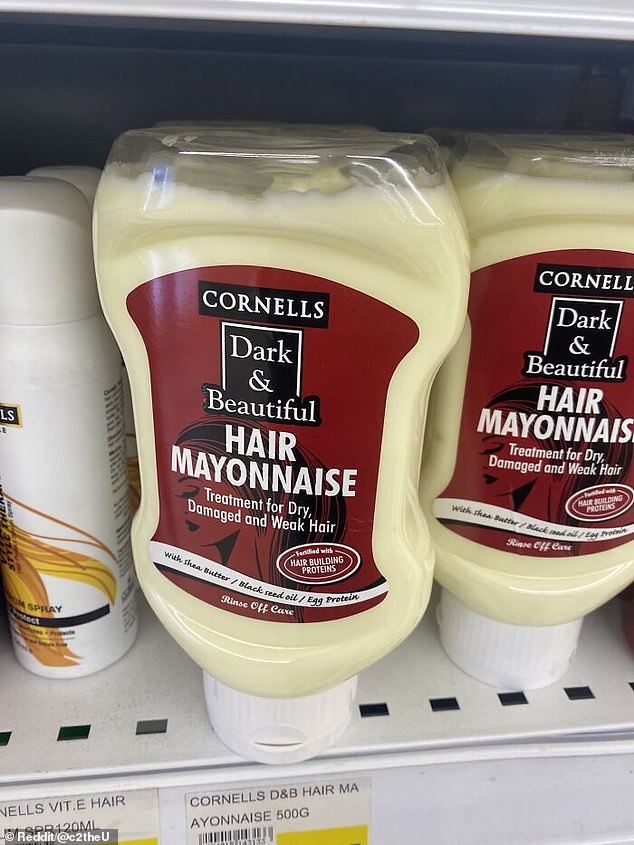 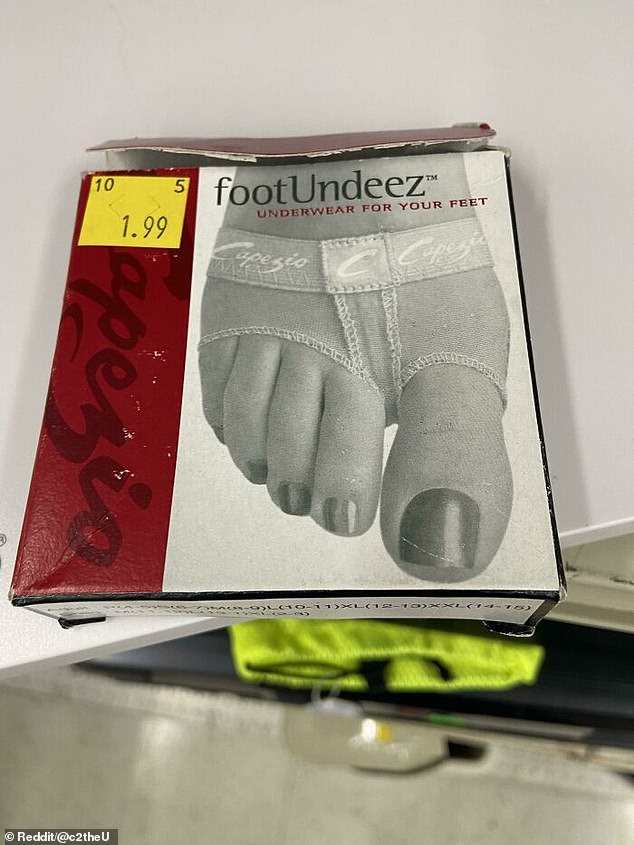 Would you like to wear underwear for your feet? One person was surprised to find the unusually small sock in a British shop 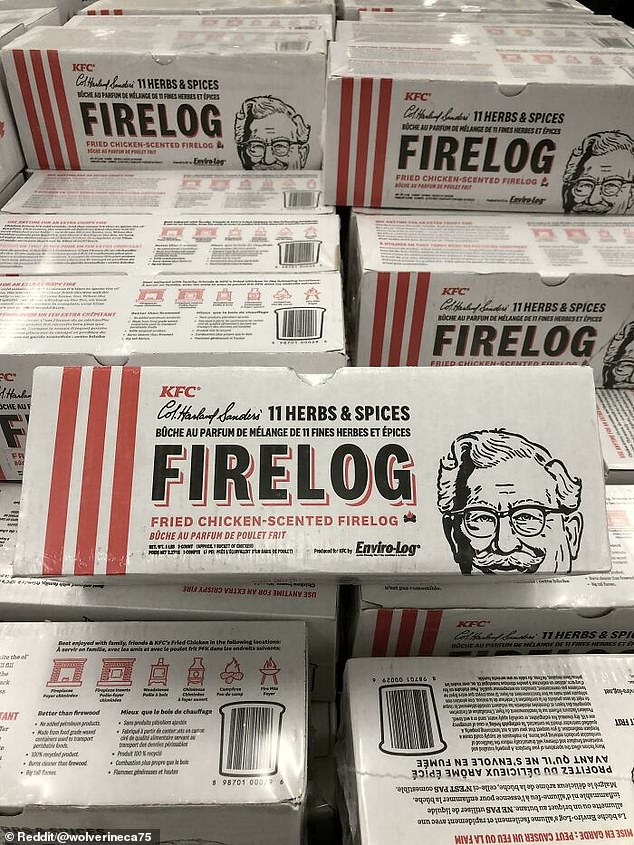 Kentucky fried chicken…firelogs? US customers were surprised by these unusual fire starters which are designed to be scented like a meaty snack

Cartoon crazy! Any Loony Tunes fan would be delighted with this hilariously random runner which fits perfectly on your stairs 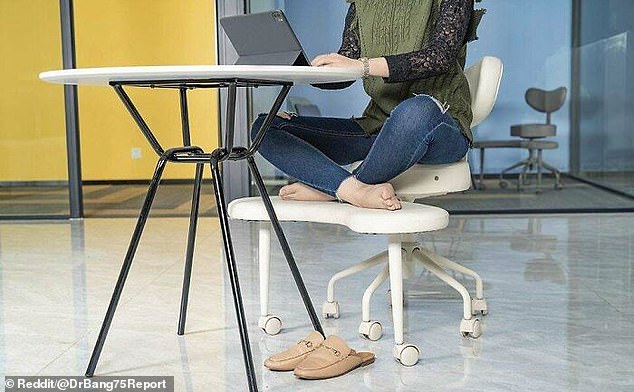 Don’t cross it off your list! Social media users in the US were blown away by this office chair which is specifically tailored for who want to sit with their legs up at work 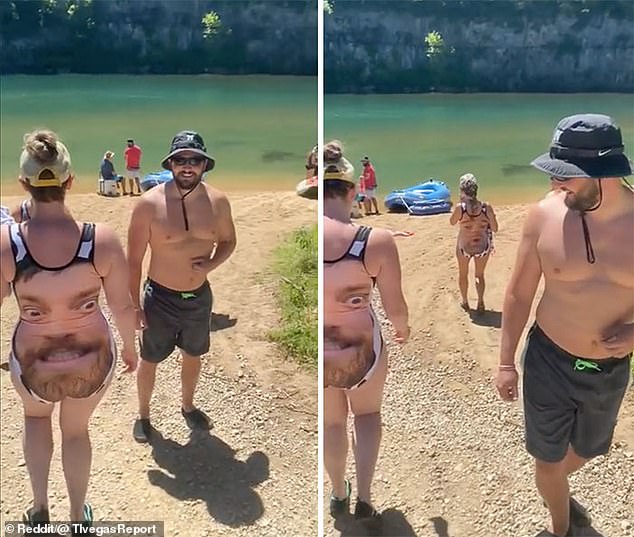 Surprise! One group of women surprised their husbands by arriving at their vacation wearing swimsuits which featured their faces 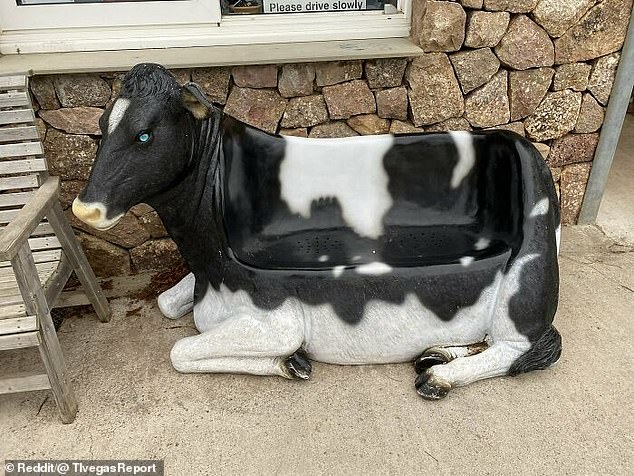 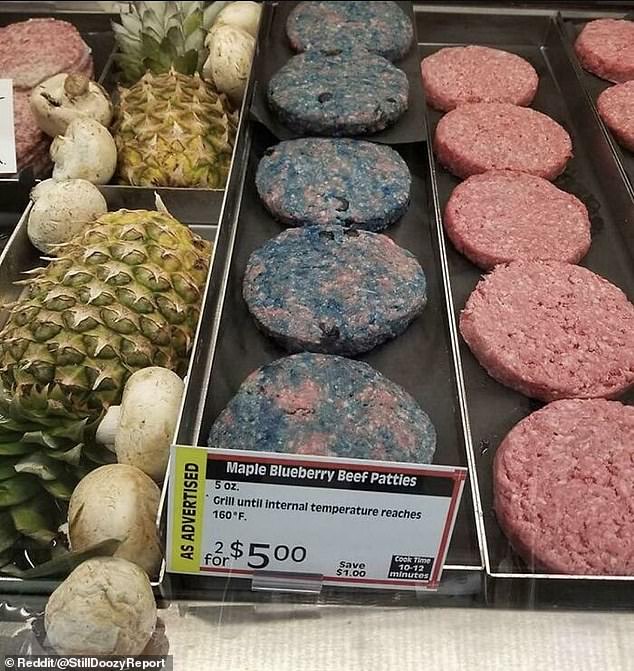 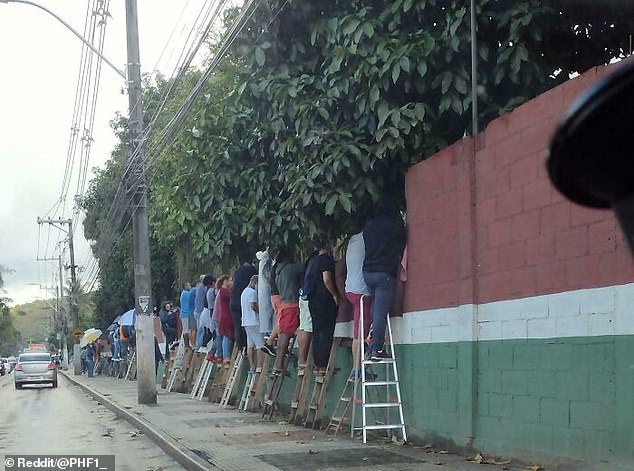 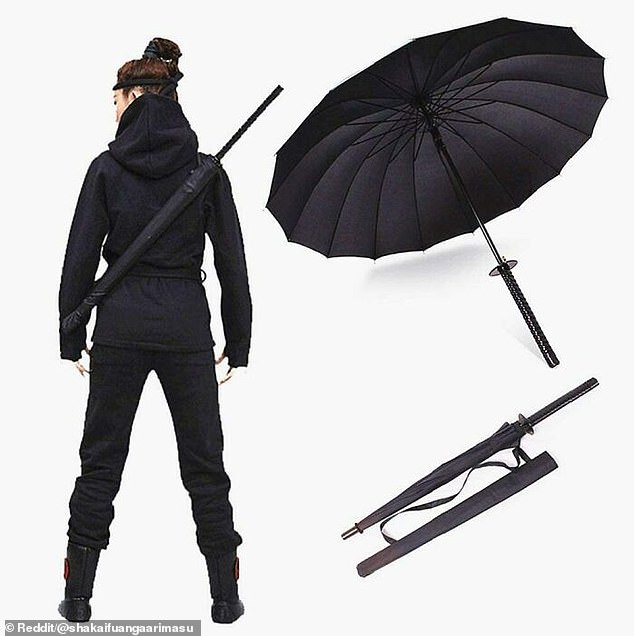 This unusual umbrella design, which makes the rainy weather accessory look like a samurai sword, stunned some British users 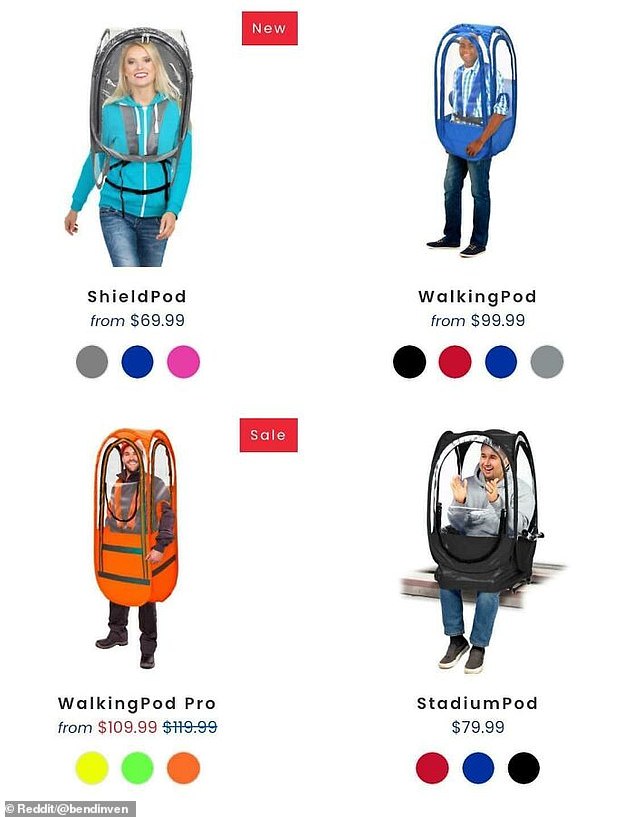 Given up on facemasks? American customers were blown away by these ‘pods’ which allow the user to walk around within an enclosed tent

And it’s only $10? Over 200 shoppers invested in this unusual ‘anti-gravity finger surfboard’ which was for sale in America 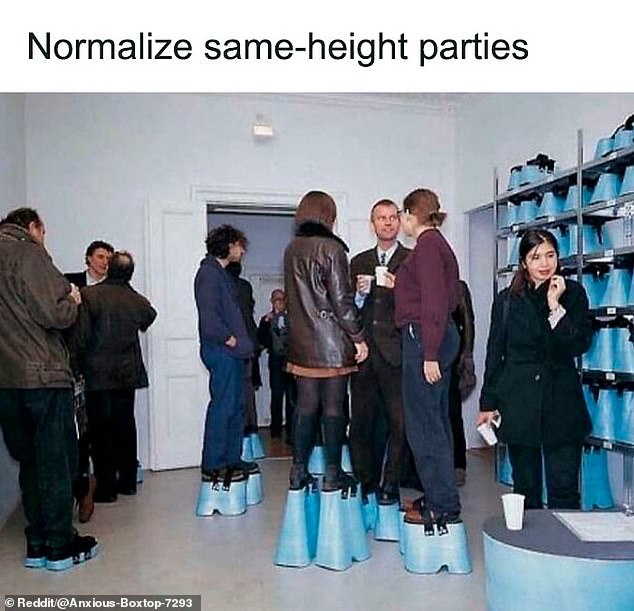 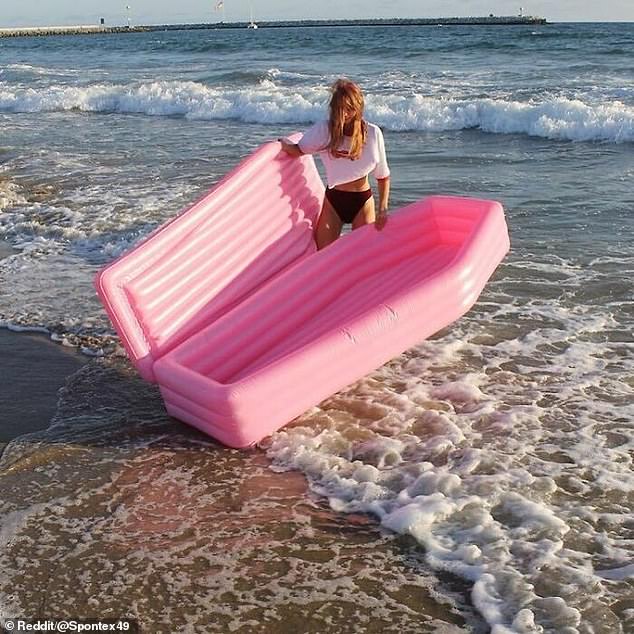 We’re not sure this one will blow up! One Canadian designer created this unusual lilo design for beachgoers to enjoy 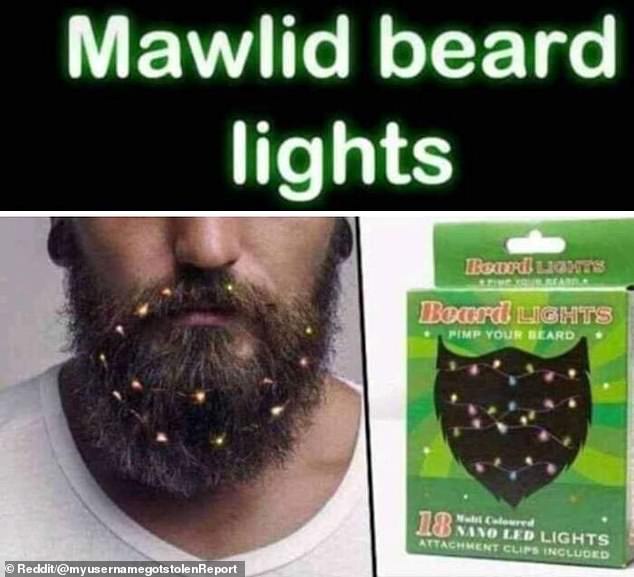 Pimp your beard! British customers who were desperate to feel festive at Christmas might be interested in decorating their facial hair 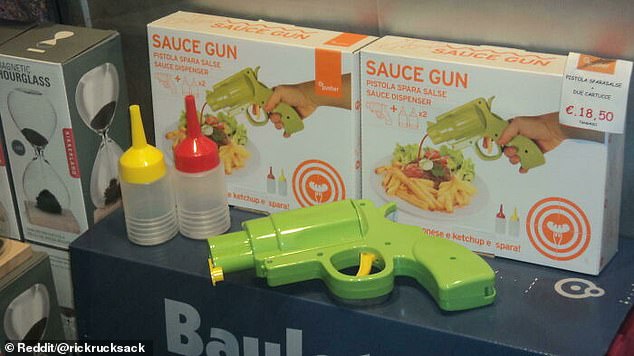 gimmicky, niche, PR, reveal, snaps
You may also like: