Make way for Mark Ballas! The pro dancer returned to the Dancing With the Stars ballroom for season 31 after a five-year break — and he couldn’t be more excited.

“It felt great,” Ballas, 36, told Us Weekly and other reporters after the Monday, September 19, season premiere, during which he and partner Charli D’Amelio achieved the highest score of the night. “It felt the same but new, fresh [and] nostalgic. … It was a good time. It felt really good tonight.”

The Texas native and the TikTok star, 18, performed a cha-cha to “Savage (Major Lazer Remix)” by Megan Thee Stallion and were a hit with all of the judges — including Ballas’ close pal Derek Hough. The twosome have a long history, even competing against one another on DWTS throughout the years before Hough, 37, joined the judges panel during season 29. 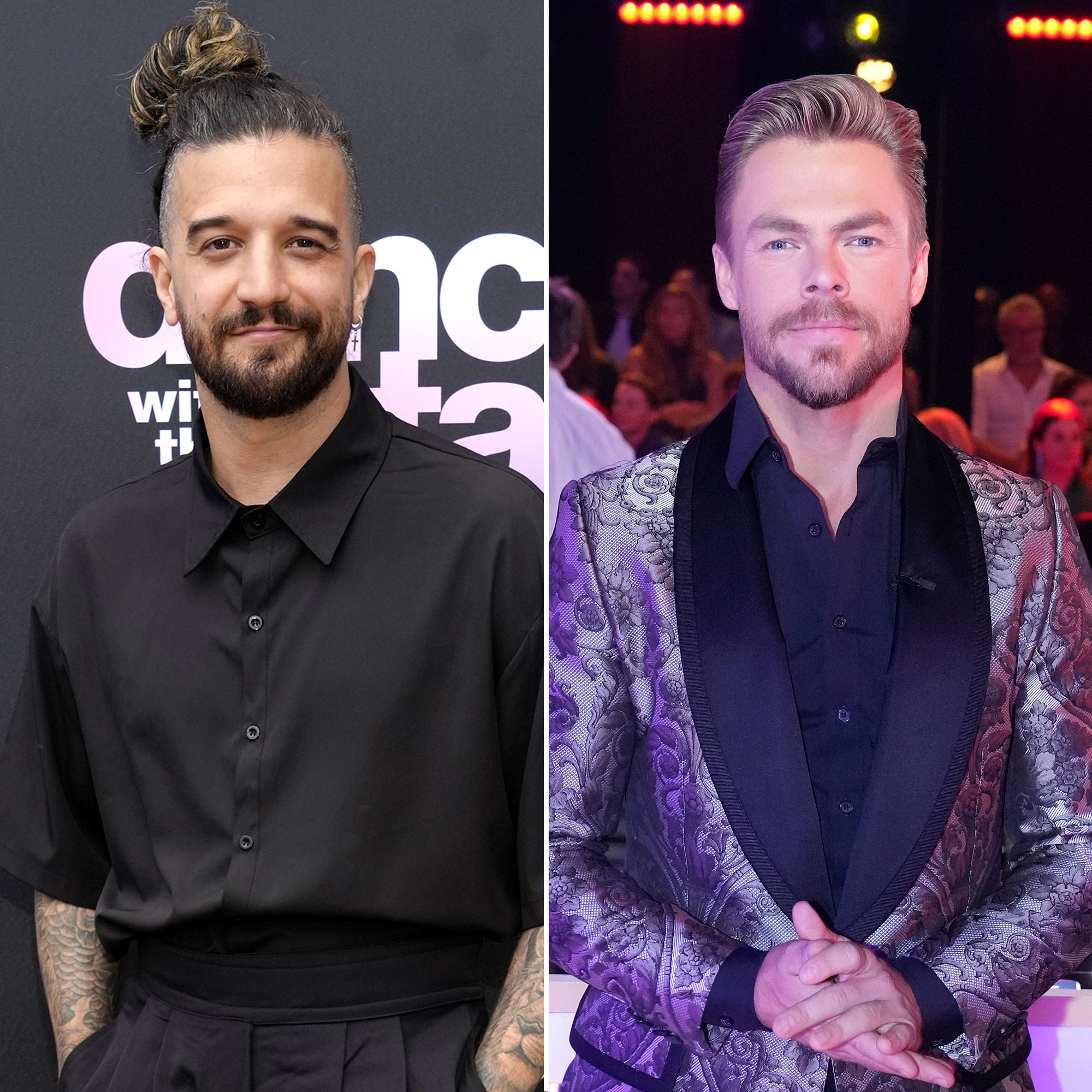 “You know, Derek and I have been friends since we were 10,” the Emmy nominee gushed of his “bro” on Monday. “Like, we’ve lived together, we went to school together every day. Dude used to steal my clothes. Like, we’re friends, you know what I mean? Brothers even. So it was really cool to be out here and … it was funny seeing him on the judges table ’cause I haven’t been here since he’s done that.”

Far From the Ballroom! ‘DWTS’ Pros and Partners Who Stayed Friends

The Broadway vet made his DWTS debut on the fifth season in 2007 with Cheetah Girls star Sabrina Bryan, finishing the season in seventh place. He competed for 18 more seasons with partners including Kim Kardashian, Candace Cameron Bure, Kristin Cavallari and Aly Raisman. Ballas took home the mirrorball trophy twice — first with Kristi Yamaguchi on season 6 and with Shawn Johnson two seasons later — before bidding the ballroom goodbye during season 25. 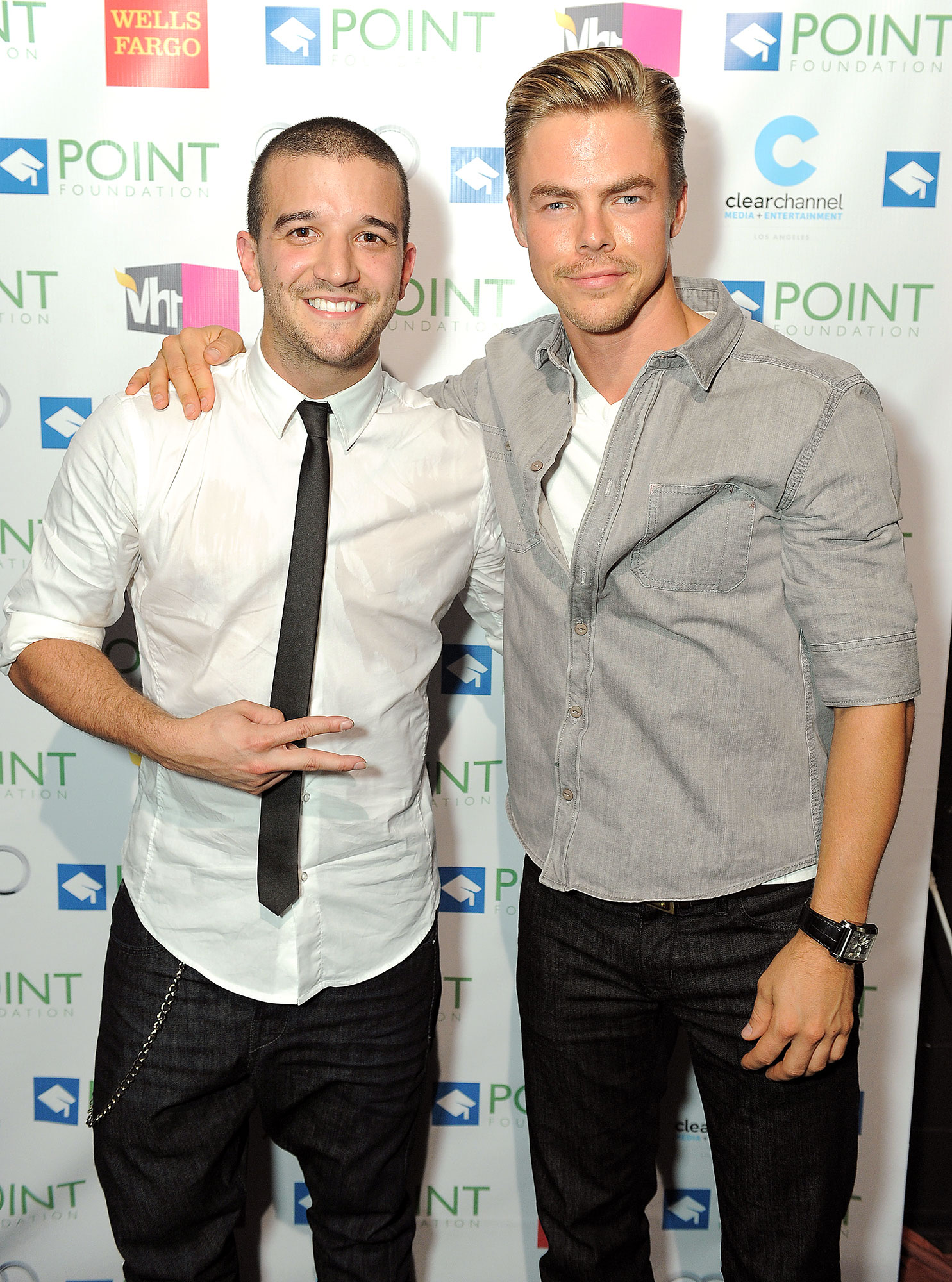 ABC announced earlier this month that the “Roses and Violets” singer would return to the series for the first time in five seasons — and it seems as though his hiatus left him feeling even more hungry to win. After their first performance of the season, Ballas couldn’t help but rave over the D’Amelio Show star for giving her all.

‘DWTS’ Pros Who Have Exited the Show — and Why They Left

“It’s great to be in the top spot. We weren’t anticipating that,” the choreographer told Us. “The only thing we wanted to do was work super hard [and] maximize our rehearsal time and just do the best that we possibly could. And we had a good night tonight. So I’m proud of [Charli].” 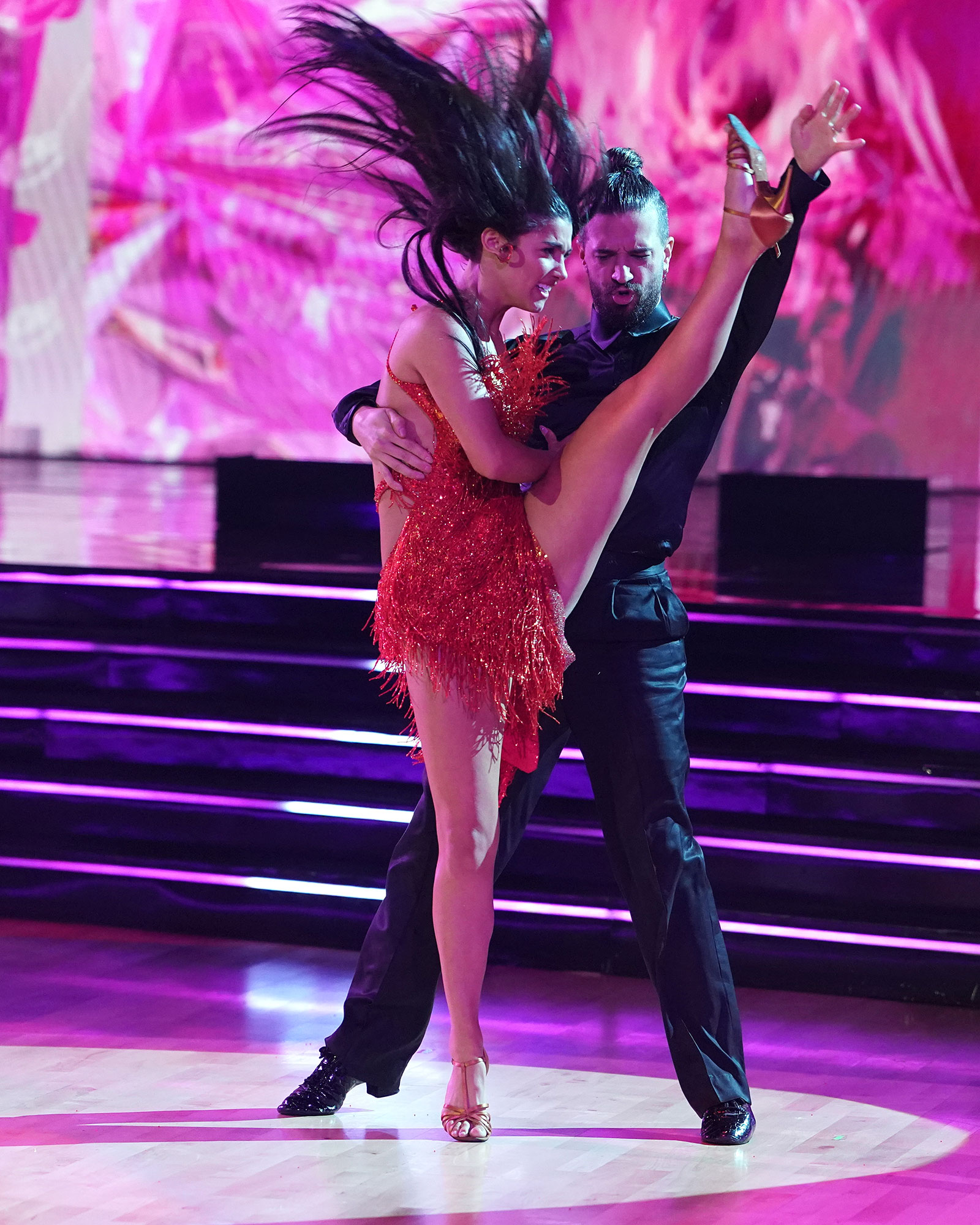 The Connecticut native is competing against her mother, Heidi D’Amelio, who hit the dance floor with pro Artem Chigvintsev for a cha-cha on Monday night. Following the season 31 premiere, Charli said she “can’t wait to see” what Heidi and her partner have in store for the weeks to come.

“I’m really excited. We all talked a little bit during rehearsal, the four of us, [and] it was a great time,” the influencer added after the show. “I have the best partner that I could have asked for, and I’m really proud of what we did today. … I’m excited to see what everyone else does.”

Dancing With the Stars season 31 airs on Disney+ Mondays at 8 p.m. ET.