Steven Tyler checks himself into rehab after drug relapse

Steven Tyler is reportedly out of rehab after a successful and extra-long stay.

The Aerosmith frontman, 74, checked out of the facility earlier this week, TMZ reported Friday, noting that he stuck around longer than the 30 days he was supposed to complete.

According to the outlet, the rocker wanted to make sure he felt confident with where he was in his recovery before being discharged.

Tyler is completely clean and sober, is at a healthy weight and his skin looks great, per TMZ.

Those around him reportedly feel he’s made excellent progress in his lifelong battle and told the outlet he’s doing “amazingly well.”

Reps for the musician did not immediately respond to Page Six’s request for comment. 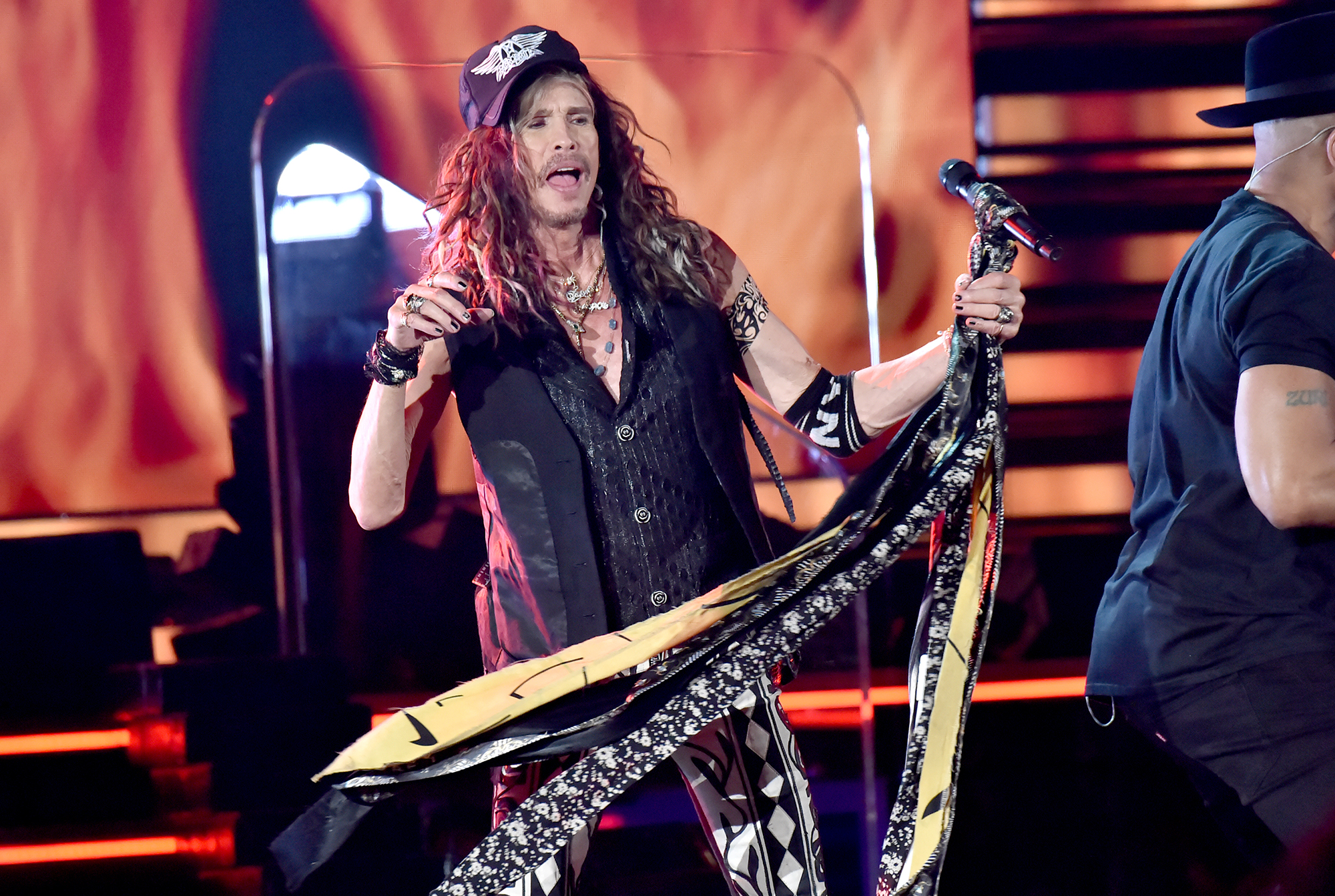 On May 24, the singer’s bandmates — Joe Perry, Tom Hamilton, Joey Kramer and Brad Whitford — announced their frontman “recently relapsed” following foot surgery and said he “voluntarily” checked himself into treatment.

“It took me many years to get over the anger of them sending me to rehab while they went on vacation,” he told Haute Living in December 2019. “But today, because of that moment … I am grateful and owe a thanks to them for my sobriety.” 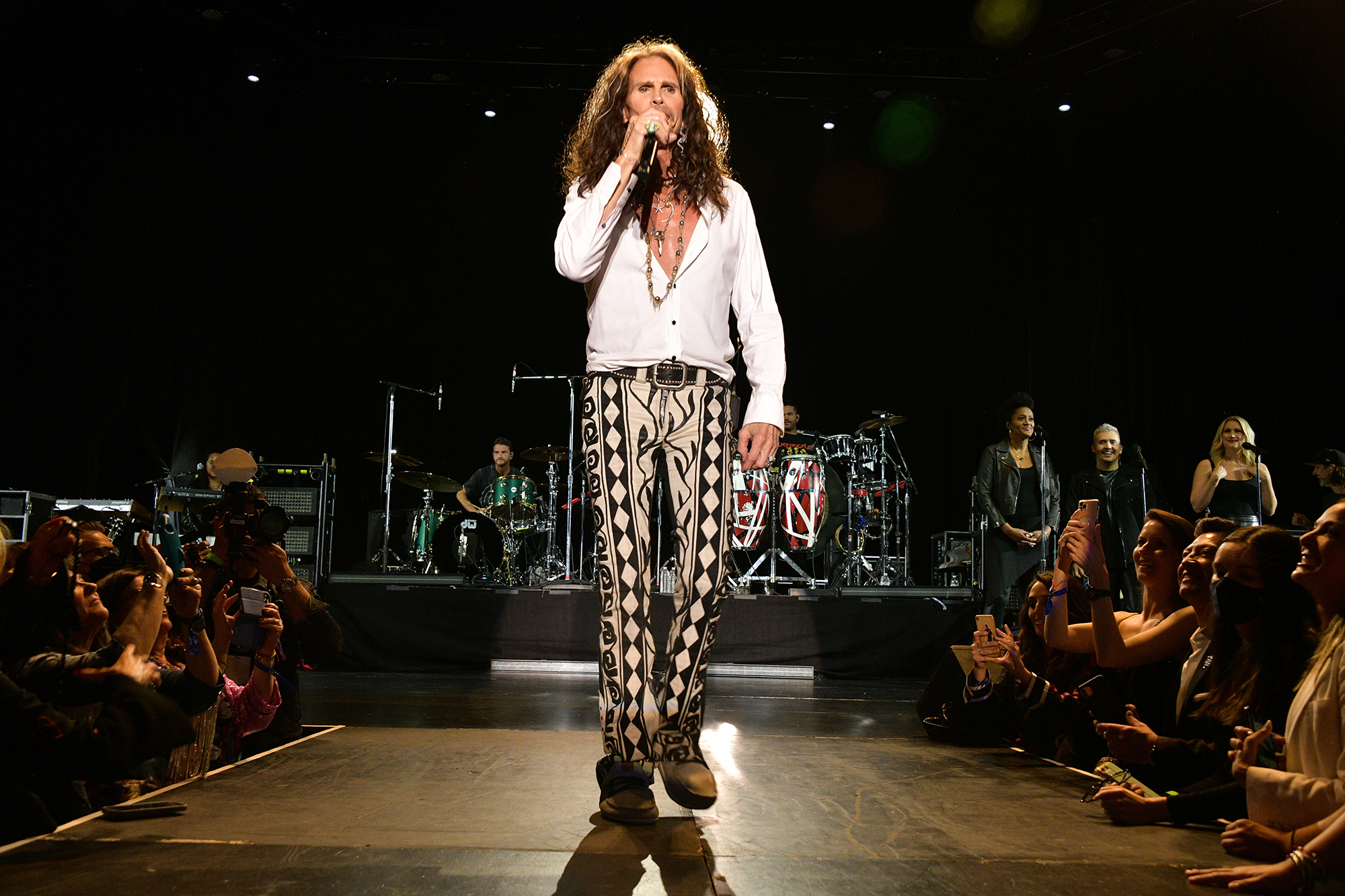 Tyler admitted to the magazine that although being high on drugs gave his performances a “certain rawness,” the addiction inhibited his “greatness.”

“All the magic that you thought worked when you were high comes out when you get sober,” he said, noting that he was on his “fourth run” at the time and celebrating nine years of sobriety. “You realize it was always there, and your fear goes away.”

The Grammy winner added that relapsing would put him “at risk” of losing his loved ones.