The board of Sydney Festival has suspended funding from international governments and their cultural agencies after an independent review that followed a damaging boycott by artists earlier this year. The boycott was initiated after the festival accepting funding from the Israeli embassy.

Ahead of the program launch for next year, festival chair David Kirk apologised to everyone affected by the controversy that dogged director Olivia Ansell’s debut event. The board announced what it described as a range of measures “to improve the decision-making process around partnerships and sponsorships”.

As well as immediately suspending all international government funding, these measures include developing a funding and sponsorship charter, strengthening its sources of advice on social and cultural issues and contributing to a wider conversation about the sources of financial support for the arts in Australia. 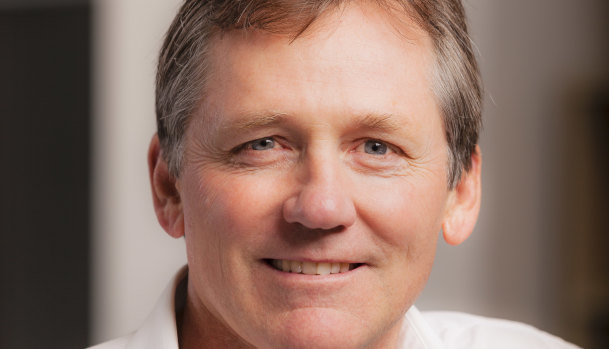 “We sincerely apologise to all those affected”: Sydney Festival chair David Kirk

The board committed to accepting key findings of the review into “the role of international government investment”. The boycott, which disrupted almost 30 shows and events, was in protest at the festival’s decision to accept $20,000 from the Embassy of Israel to stage Israeli choreographer Ohad Naharin’s work Decadance.

Protest organisers said the partnership with Israel made the event unsafe for people of Arab backgrounds and said that “by partnering with Israel, Sydney Festival will … contribute to the normalisation of an apartheid state.”

The review panel was headed by the deputy chair of the Queensland Performing Arts Trust, Leigh Tabrett. It canvassed the views of almost 50 artists, partners, employees, the festival’s board members, its leadership team, other festivals and arts bodies.

The board said the panel’s findings would be confidential because information was collected “under the promise of anonymity to ensure that people felt comfortable sharing their experiences”. 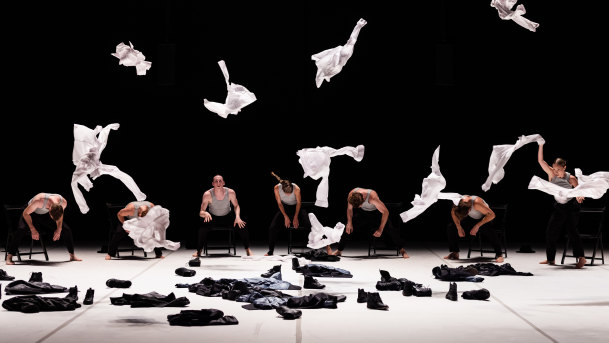 Decadance became the focus of boycotts after the Israeli embassy donated $20,000 to help stage the dance work. Credit:Daniel Boud

But it summarised key recommendations to support industry conversation about the sources of financial support for the arts.

“Sydney Festival acknowledges that events leading up to and during the 2022 Festival could have been better managed to minimise the impact on artists, employees, partners, supporters and the wider community,” chair David Kirk said in a statement.

“We sincerely apologise to all those affected … We have listened to what was said and we are acting on key findings.”

At the end of the festival in January, Ansell accused activists of “intimidating” artists into boycotting the event.

“Some artists felt pressured to the extent they had no option but to withdraw, or else they would be publicly shamed online, whilst other artists had a very strong opinion, and one respects those strong opinions,” she said. 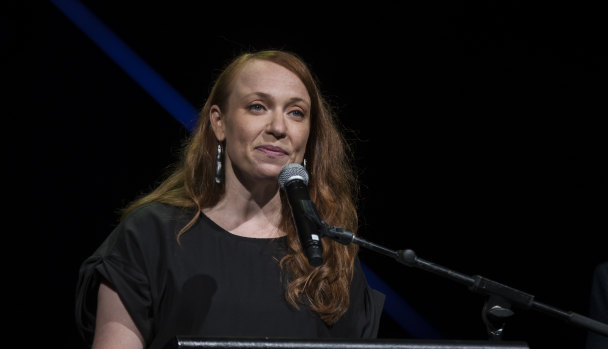 “That’s why we live in a democracy. In relation to the intimidation and pressure online: everyone has the right to feel safe, whether that’s physically, mentally or culturally. And I couldn’t say that everybody felt safe out there online during the height of the boycott.”

One of the boycott organisers, Fahad Ali, rejected that artists had been pressured to withdraw and said communication with artists and the festival board had been respectful.

“We are campaigning against the festival’s complicity with apartheid and ethnic cleansing, and the military and economic intimidation that entails for the Palestinian people,” he said.