Tarek El Moussa is predicting that his ex-wife, Christina Haack, is going to get married again.

The “Flip or Flop” star wouldn’t confirm whether his HGTV co-star is engaged to boyfriend Joshua Hall, but he wouldn’t be surprised.

“I’m not a mind reader, [but] I’m just saying, they’re good together. I hope the best for them.”

Haack, 38, first sparked rumors that she and her realtor beau were engaged by accidentally posting a photo of her wearing a diamond ring — similar to the one in the new photos — back in August.

She quickly deleted the photo — only to share a very similar image sans the headline-making ring. The replacement image is the one that still appears on her profile.

Page Six exclusively confirmed in July that Haack and Hall had “been dating for the last few months” after being spotted together at LAX Airport. Haack later said that she met Hall after a night of smoking toad venom.

On Sunday, Haack paid tribute to Hall on his birthday with a photo and emotional caption about their love. 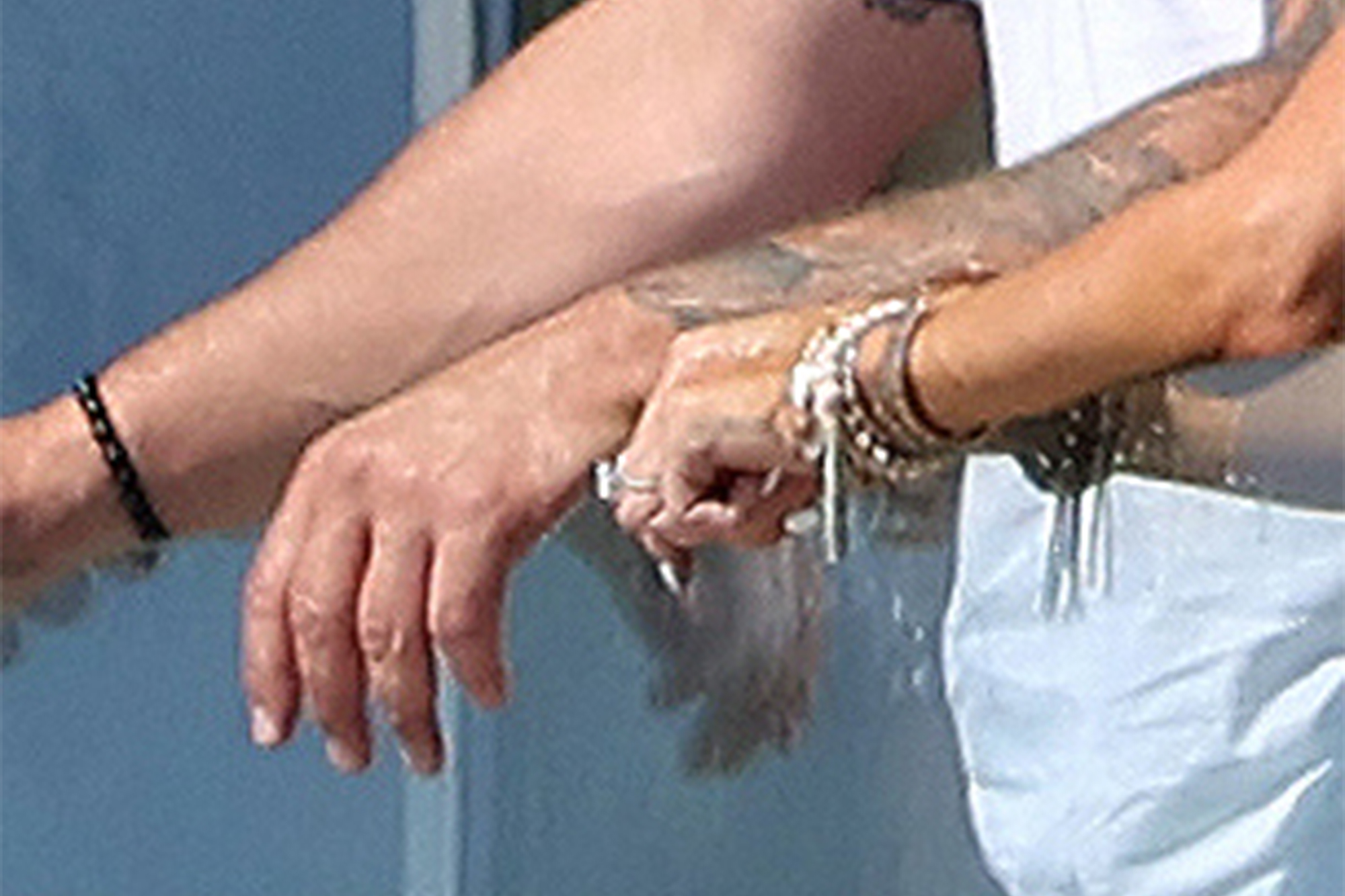 “Happy birthday baby. 🎉 ❤️ You give me that teenage kinda love vibe and manly protection,” she wrote. “It’s a combo for a lifetime of happiness + success. Thank you for reminding me what life and love are like when you put down the technology. I love you Josh ♾.”

Haack announced in September 2020 that she was separating from her second husband, Ant Anstead.

She officially filed for divorce from the “Wheeler Dealers” alum, 42, two months later. The former couple, who share 1-year-old son Hudson, finalized their divorce in June.