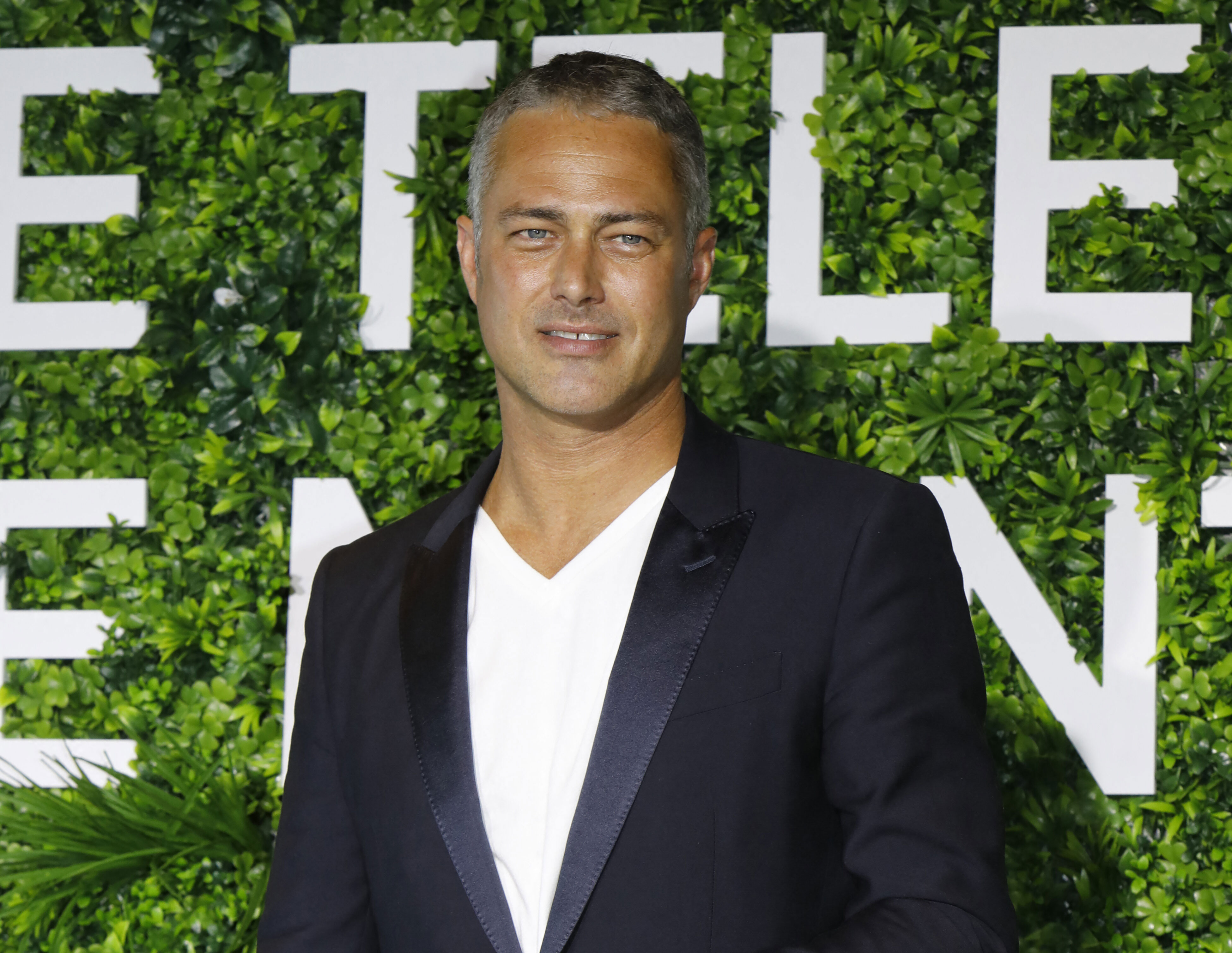 Pressing pause. Taylor Kinney is taking “a leave of absence” from Chicago Fire after 11 seasons, Us Weekly can confirm.

The Pennsylvania native, 41, is temporarily stepping back from the NBC drama to deal with a personal matter, a source close to production told Us on Friday, January 20.

Kinney has played Lieutenant Kelly Severide since the show’s 2012 premiere — and is one of the handful of original cast members who still appears on every episode. The cast and crew reportedly learned of the actor’s leave on Friday, according to Deadline, who was first to report the news.

One Chicago’s Most Heartbreaking Exits

NBC has yet to comment on the reports — or reveal how the Vampire Diaries alum will be written out of the show for the foreseeable future.

Chicago Fire, which is currently airing season 11, has seen a lot of cast shakeups over the past decade. Some of the biggest losses came when the writers killed off Leslie Shay (Lauren German) during season 3 and Brian “Otis” Zvonecek (Yuriy Sardarov) on season 8.

Jesse Spencer, who portrayed Lieutenant Matthew Casey from day one, surprised fans in October 2021 when announced his exit from the long-running drama.

“I’ve been doing TV for a long time. I added it up, and I think this year is my 18th year of network television straight since I went straight from House into Chicago Fire,” Spencer, 43, told Us Weekly and other reporters at the time. “It was a difficult decision because I’ve loved this show from the start, but there’s other things that I would love to do in the future and there’s some family that I need to take care of. 18 years is a long time. That’s a long stretch.”

The Australian actor returned for the season 10 finale in May 2022. His character, Casey, made his comeback to stand by Severide’s side when he married Stella Kidd (Miranda Rae Mayo).

‘One Chicago’: A Guide to How Dick Wolf Characters Are Related

“It was a special,” Kinney exclusively told Us in May 2022 of filming the wedding episode. “It was a family affair. It was a big event.”

The Zero Dark Thirty actor also gushed over being part of the Dick Wolf family as he entered season 11. (The series was renewed for seasons 9, 10 and 11 in February 2020. Its fate for season 12 has yet to be announced.) 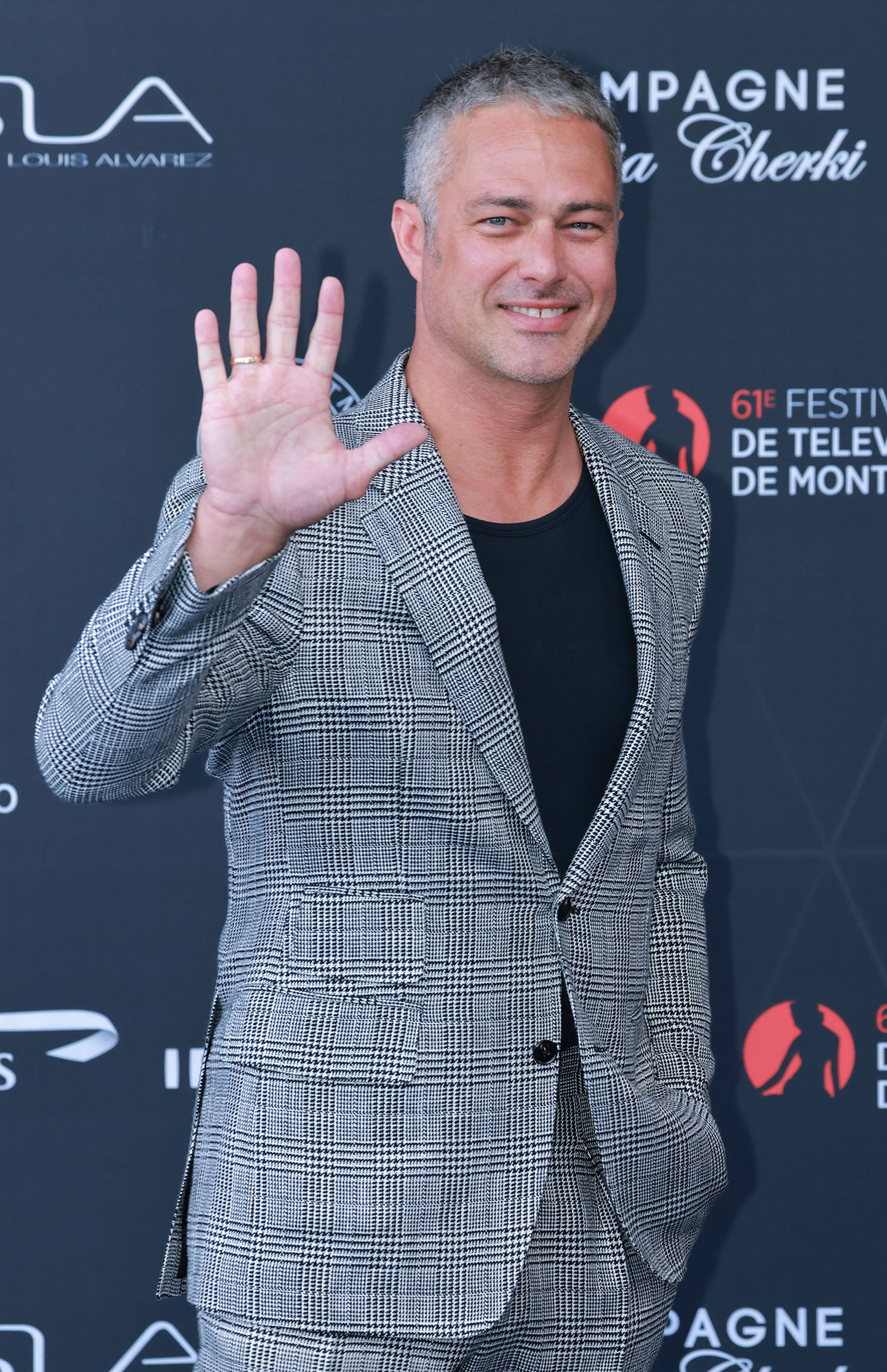 “It’s never lost on me how special it is to be a part of something with [the] longevity this has, and it’s a testament to Dick Wolf [and] the team of people that he puts together,” Kinney told Us. “I’m excited for season 11. I’m not privy to script’s information of where they’re going with it.”

In November 2022, Chicago Fire received another major change when showrunner Derek Haas announced he is exiting the NBC series and leaving Wolf Entertainment after 10 years. He noted he would finish out his obligations on the remaining season 11 episodes.

Us Weekly has reached out to NBC and Kinney for comment.