Taylor Swift on ‘Shake It Off’ copyright lawsuit: ‘The lyrics were written entirely by me’

An author has slapped Taylor Swift with a copyright lawsuit claiming that the pop songstress ripped off her book.

Teresa La Dart has sued Swift for more than a million dollars alleging the singer copied the author’s 2010 self-published book of poetry, “Lover” for the companion booklet for the 2019 “Lover” album.

In a complaint filed in a Tennessee federal court on Aug. 23, La Dart accused the “All Too Well” performer of ripping off her tome of “poems, anecdotes and photos.”

The lawsuit alleged that someone on Swift’s team saw La Dart’s book and decided to replicate the book’s “vibe and design,” reports The Daily Mail. The complaint claimed that not only do both works share the same title but each is a “recollection of past years memorialized in a combination of written and pictorial components.” 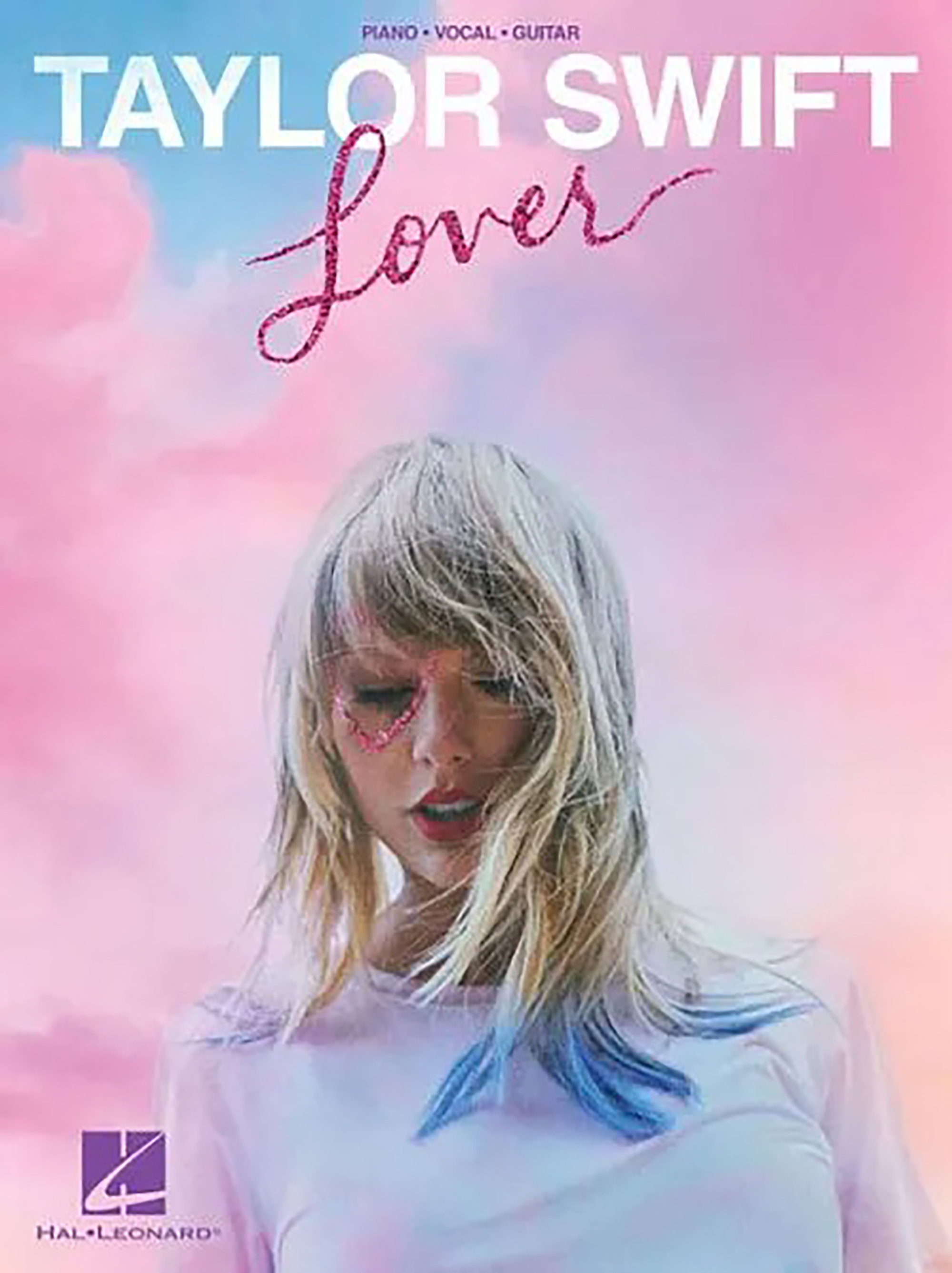 La Dart also claimed that the color scheme and style of the images used are too similar for it to be coincidental.

The “Bad Blood” singer is currently embroiled in another copyright lawsuit over her hit song “Shake It Off.” 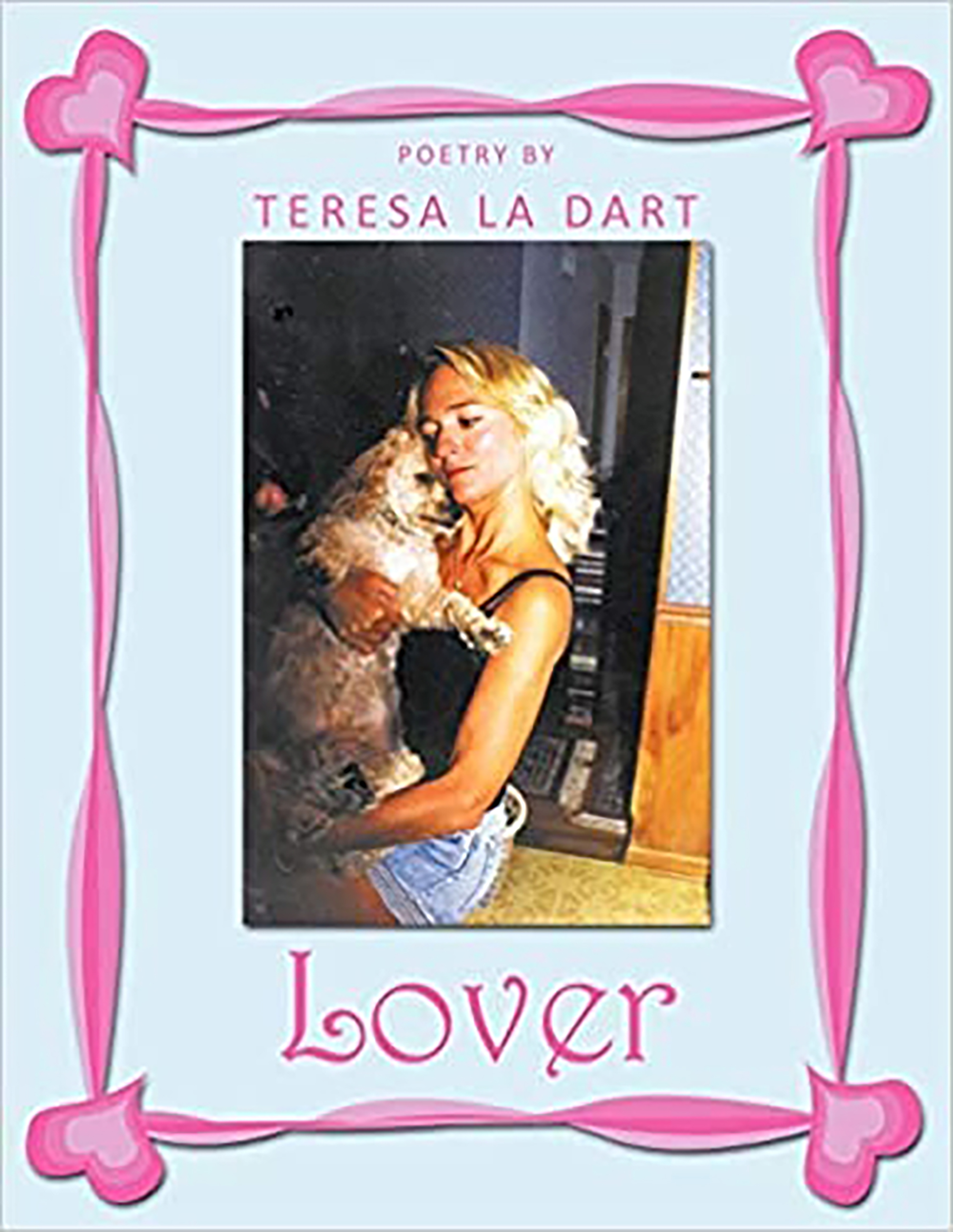 Songwriters Sean Hall and Nathan Butler have claimed that Swift used lines from their 2001 tune “Playas Gon’ Play,” which was performed by the girl group 3LW. The suit, which was first filed in 2017, was dismissed but has been reopened on appeal.

In a sworn deposition, Swift denied stealing any lyrics. 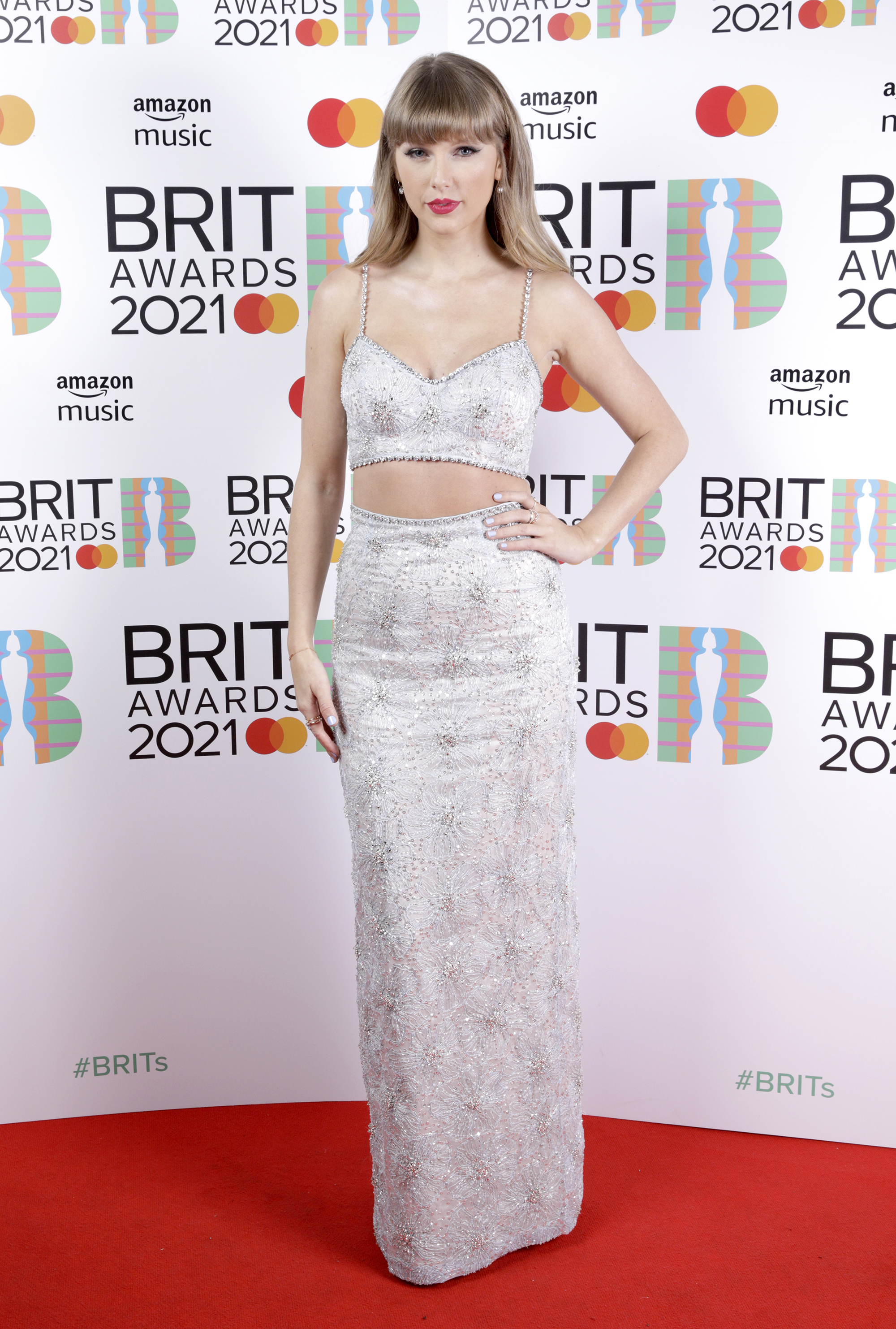 “Until learning about Plaintiffs’ claim in 2017, I had never heard the song ‘Playas Gon’ Play’ and had never heard of that song or the group 3LW,” she said in a deposition. “None of the CDs I listened to as a child, or after that, were by 3LW.”