The drama will continue. Greg Grippo left The Bachelorette this week, but Tayshia Adams says his and Katie Thurston‘s breakup will come up during the season finale.

During a Thursday, August 5, interview with On Air With Ryan Seacrest, the former Bachelorette, 30, fielded a question about rumors that Greg, 28, took acting classes before appearing on the ABC dating show. 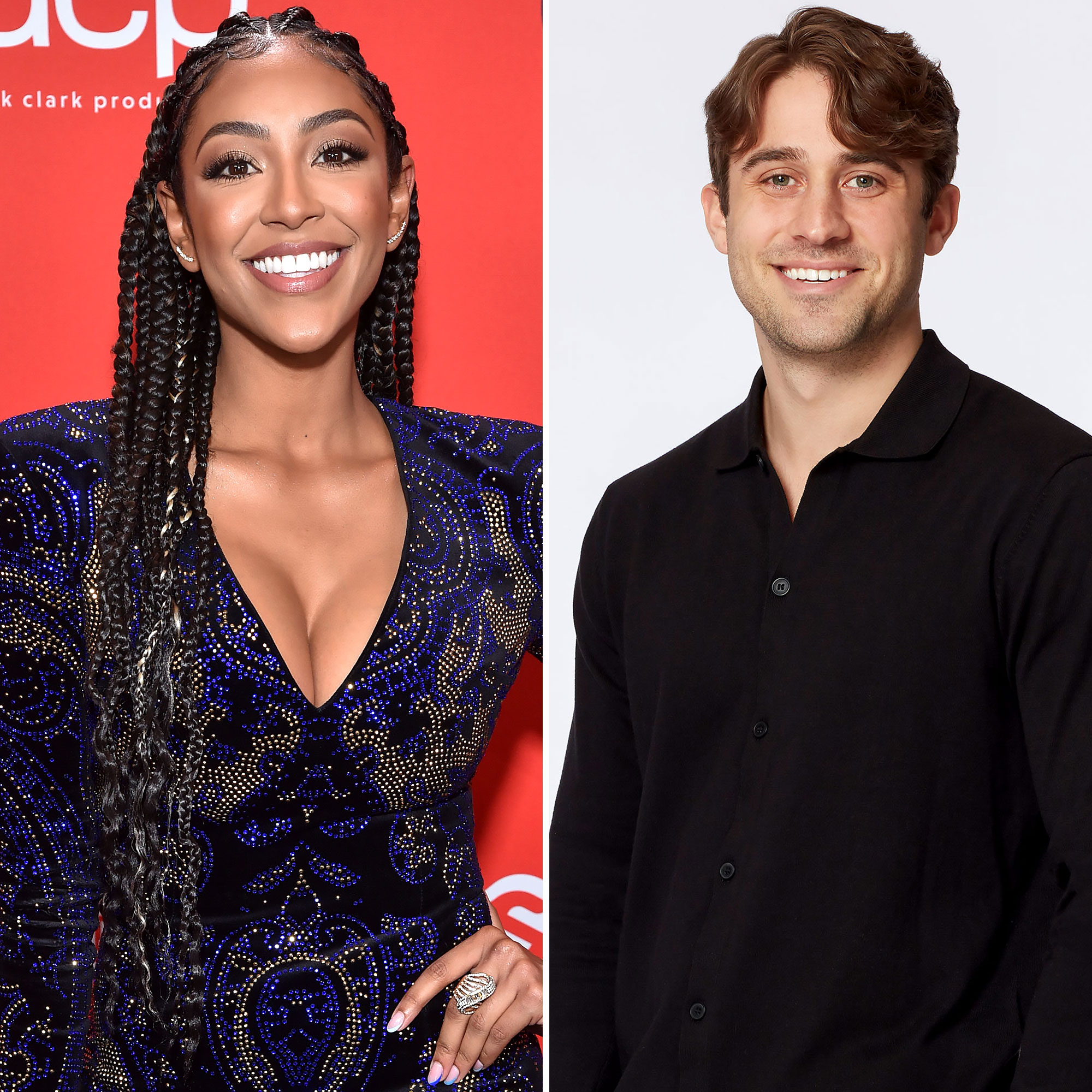 “I’ll just tell you this,” Tayshia replied. “That will be addressed. So just wait.”

The three-hour finale, airing on ABC Monday, August 9, will include both a two-hour episode and the one-hour After the Final Rose special. According to a press release, Greg will return for a face-to-face discussion with his ex, 30.

“Later in After the Final Rose, Kaitlyn and Tayshia are joined onstage by Katie and her final three as they try to make sense of what happened in New Mexico, including a tense confrontation with Greg about his sudden departure,” the statement read. “Did Katie leave with the love she was looking for, or did she go home alone?”

After the breakup episode aired on Monday, August 2, the former bank manager posted an infographic to Instagram titled, “So you want to talk about gaslighting.” The slideshow defined gaslighting as “a form of emotional abuse or psychological manipulation involving distorting the truth in order to confuse or instill doubt in another person to the point they question their own sanity or reality.”

In the episode, the pair had a blowout fight after Katie refused to say “I love you” because she wanted to wait until she chose her final suitor to say it. The next day, she apologized to him, but Greg said he wanted something more and decided to leave the show. The episode ended with Katie crying in the bathroom, telling cohost Kaitlyn Bristowe that she wanted to go home.

On Thursday, Tayshia offered some insight into what Greg might have been feeling, but she stopped short of defending his behavior.

“It is really tough once you start having feelings for someone and blatantly seeing them kind of act the same way that you experience that person with [other contestants],” she explained. “But it’s kind of, like, the name of the game in a way. It’s not right, it’s hard, but it’s what we’re here for.”

Bristowe, 36, also addressed the split on Thursday, explaining on the “Click Bait” podcast that she didn’t know the full extent of what happened until she saw the episode on TV.

“I was just hearing Katie’s side of the story and she was actually really, like, self-deprecating about it. I feel like she wasn’t angry at the time. She wasn’t like, ‘Oh, Greg gaslighted me,’” Bristowe said. “She was kind of, like, ‘I don’t know what happened.’ … I felt bad for Greg until I watched it back.”