Teddi Mellencamp asks Vicki Gunvalson where she was on Jan. 6 in Twitter feud

Teddi Mellencamp claims Vicki Gunvalson called her boss at iHeartRadio and tried to take her job as a podcast host.

The “Real Housewives of Beverly Hills” alum, 40, made the allegation on Instagram Wednesday, posting an “Entertainment Tonight” interview in which Gunvalson, 60, appeared annoyed that Tamra Judge was plugging “Two Ts in a Pod,” which she co-hosts with Mellencamp.

Mellencamp responded in the caption, “I can only hope @vickigunvalson got paid in gas cards cause her love tank seems like it’s stuck on empty lately,” referencing Gunvalson’s famous line about her “love tank” being full when she is in relationships.

She added, “Hope this post doesn’t have her calling my @iheartradio boss to try and take my job again…😂.” 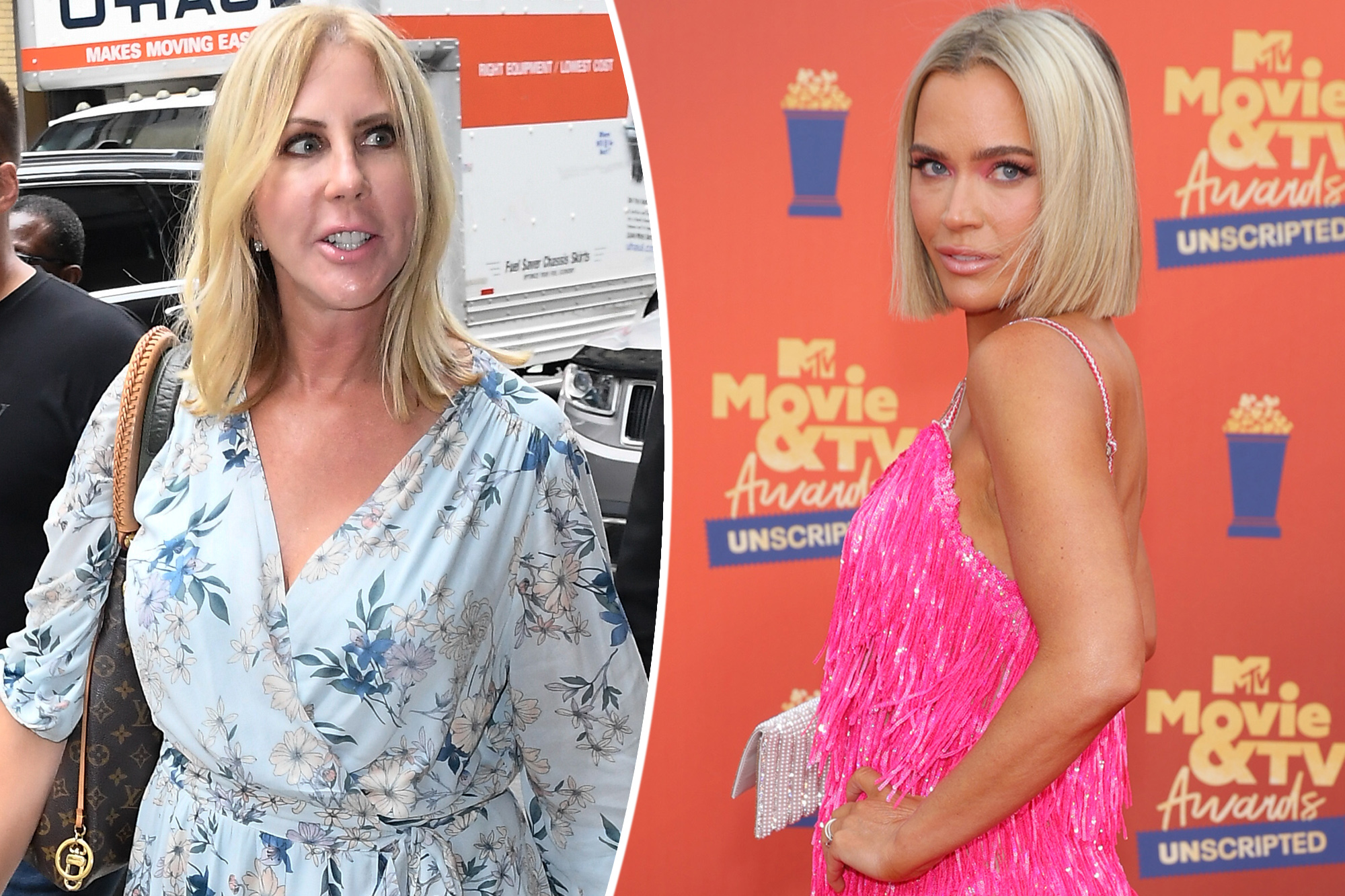 Gunvalson denied the claim in the comments section, writing, “What the heck?? I never tried to ‘take your job’. I’m good honey… I have a career @coto.insurance and work with @debtcom.”

The “OG of the OC” concluded, “Oh… and my love tank is full and it’s not stuck on empty at all. That was rude! Please don’t use me for content on your podcast please.”

The feud extended over to Twitter, where Mellencamp shared she had been watching “I Love That for You,” a Showtime series starring “Saturday Night Live” alum Vanessa Bayer, and compared its storyline to Gunvalson’s cancer-faking ex Brooks Ayers. 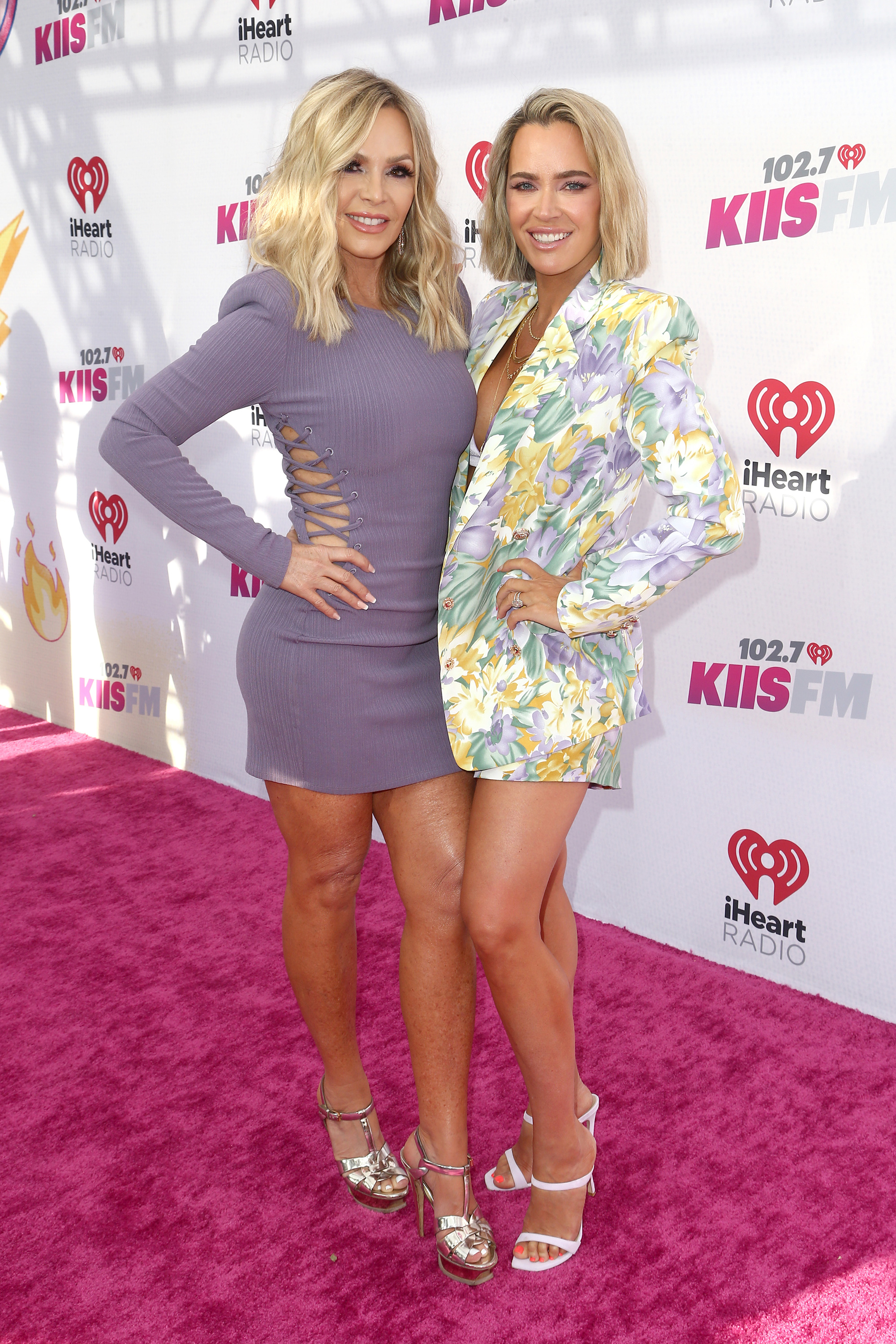 Gunvalson fired back, “Wow…Low blow! You know nothing about what transpired with my x [sic]. This is why you only lasted 3 years… ME…14!”

The tweet then prompted Mellencamp to make a bombshell insinuation about Gunvalson, writing back, “Well if we’re talking numbers, could you let us all know where you were on January 6th?”

There is no evidence of Gunvalson being at the US Capitol on the day of the attack, and she did not respond to the tweet. 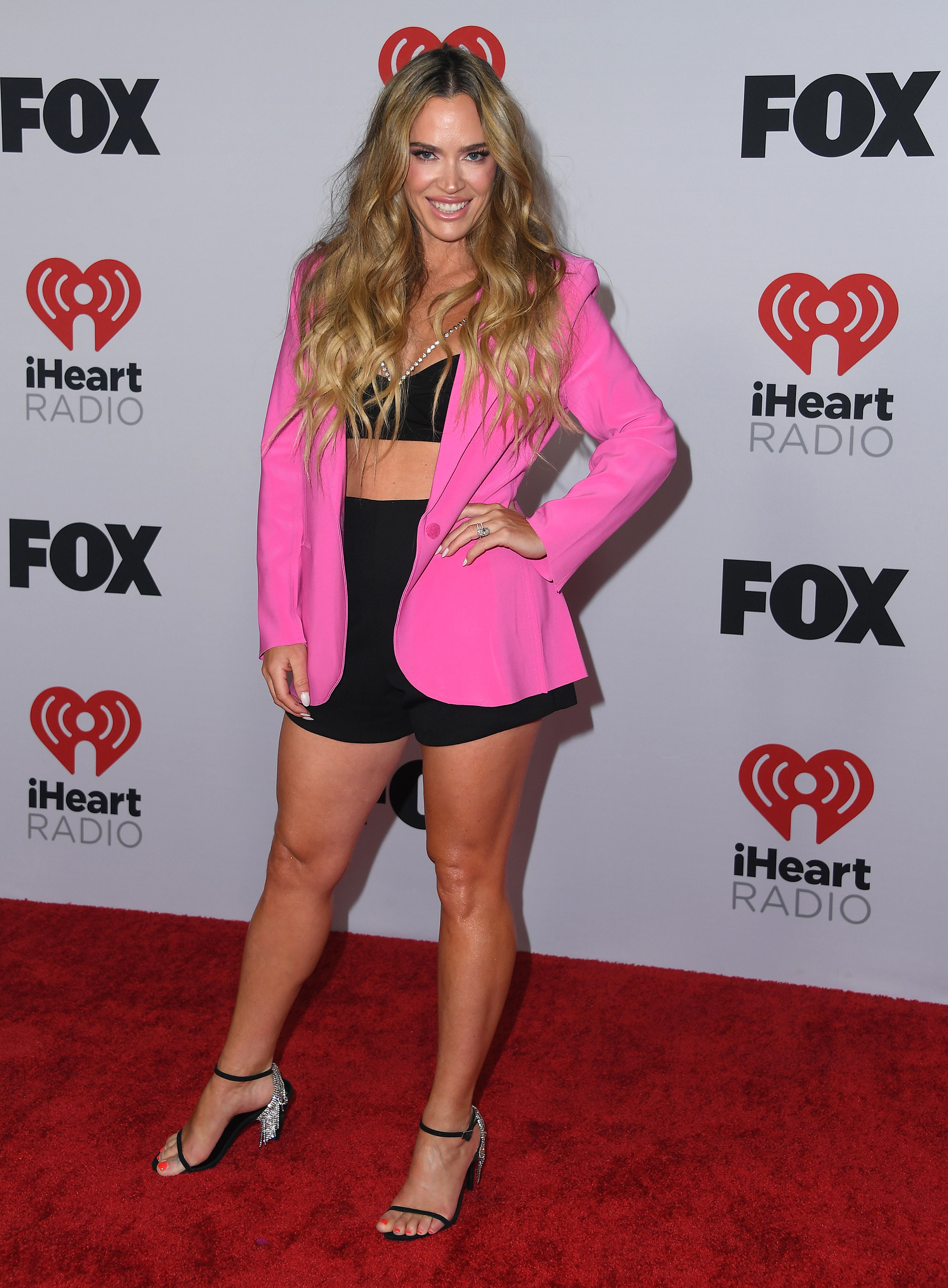 “Two Ts in a Pod” debuted on iHeartRadio in December 2021, more than a year after Judge, 54, and Gunvalson were not asked to return to “RHOC.”