Dolores Catania: No one wants to be a ‘f–kup’ with Teresa Giudice’s wedding info

Not even “The Real Housewives of New Jersey” will pop Teresa Giudice’s love bubble.

Giudice confirmed to Page Six exclusively that her upcoming wedding to Luis “Louie” Ruelas will not be filmed for the Bravo reality show — but that doesn’t mean a special is off the table.

“Definitely not on ‘Housewives of New Jersey,’” she told us at Maimonides Health’s third annual Battle for Brooklyn charity softball game on June 29.

Page Six previously reported that the OG “Housewife” was “on the fence” about letting cameras in on her nuptials, which are scheduled to take place in August in the midst of shooting for Season 13. 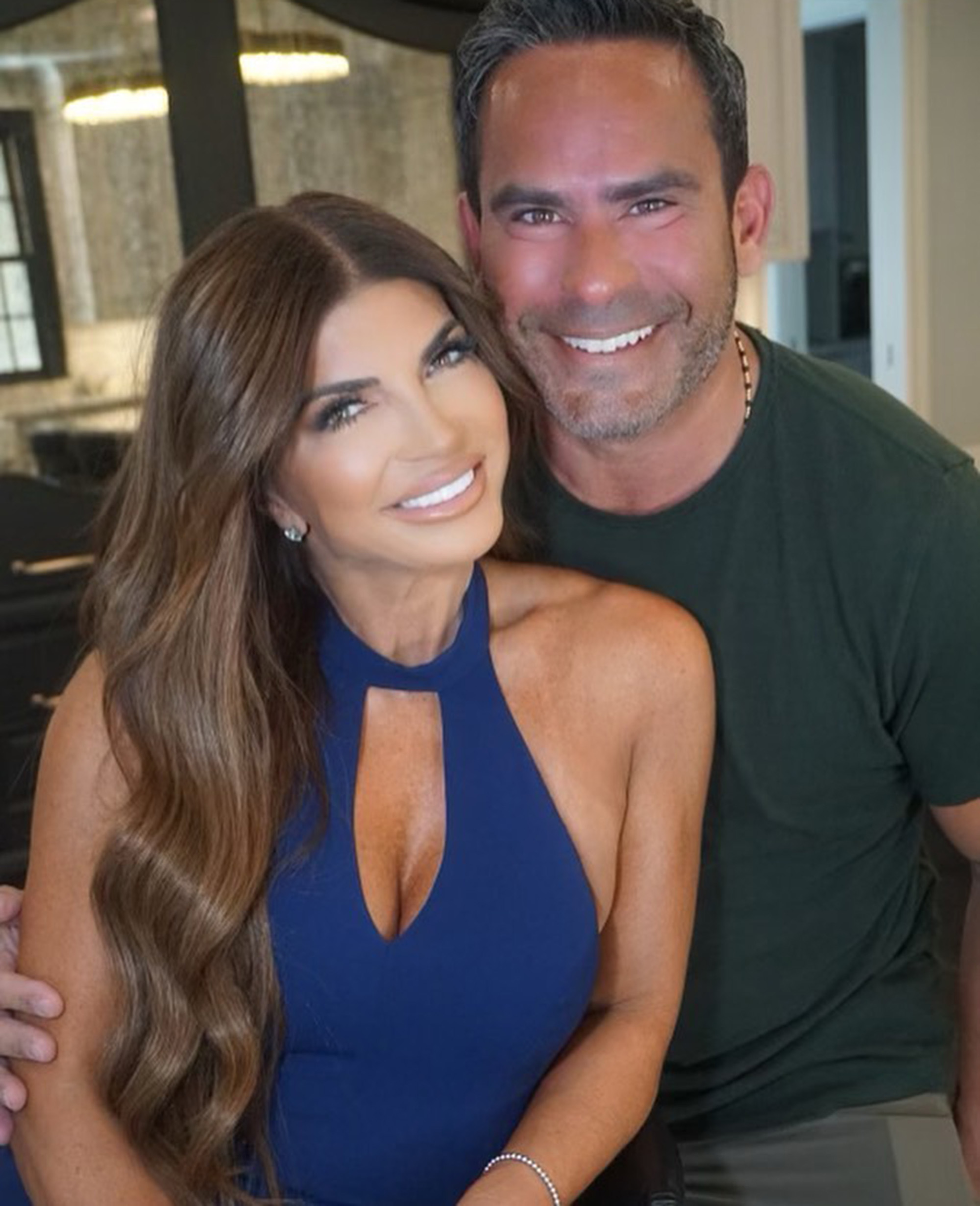 But more recently, Giudice’s sister-in-law and co-star, Melissa Gorga, suggested that a wedding spinoff could be in the works.

“I mean, I can’t imagine it not being filmed, let’s just say that,” Gorga, 43, told us last month at Mohegan Sun’s Toast with the Host. 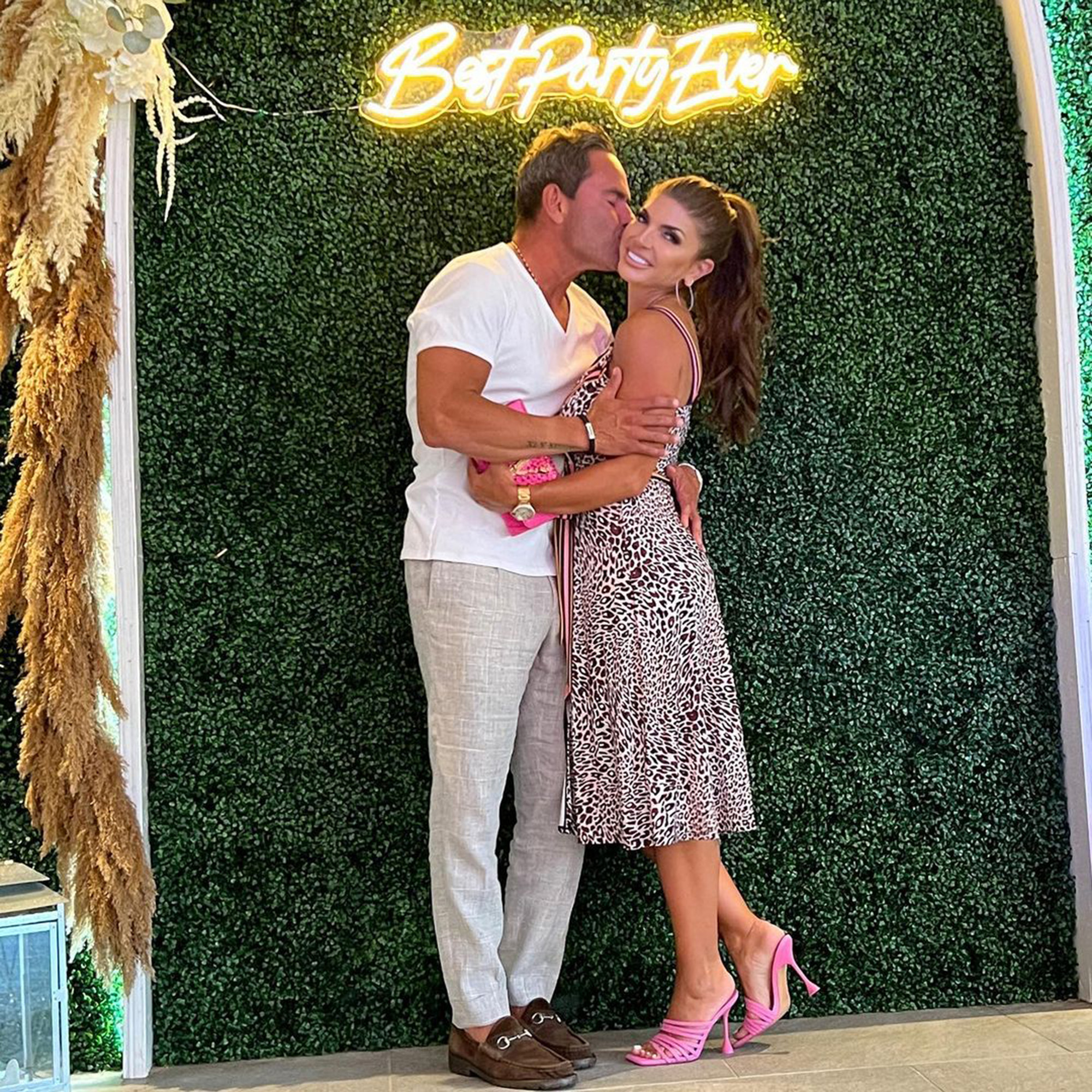 Either way, Giudice told us that wedding planning is going “great” as her big day approaches.

“I’m getting nervous,” she admitted. “When you’re planning a big event, you want everything to go well, but I’m excited, of course. Can’t wait to go on our honeymoon [to] Europe.” 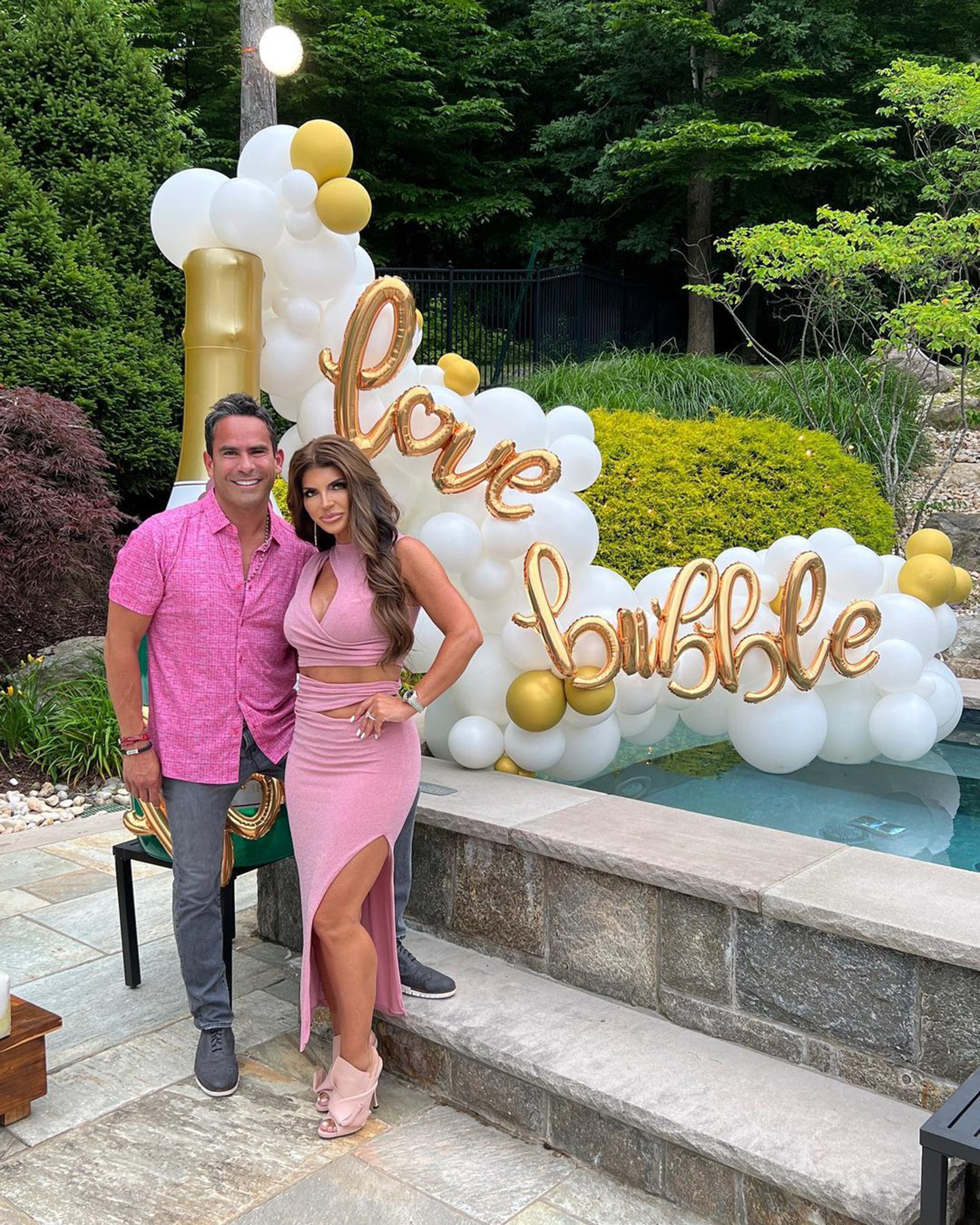 Luckily for Giudice, she has had the help of her fiancé throughout the process — unlike her 1999 wedding to ex-husband Joe Giudice.

“Luis is involved with me, and I love that. We’re doing it together, so it’s not just me,” she told Page Six in May. “I remember my first wedding; I did it by myself. But [Luis is] involved, and I love that.” 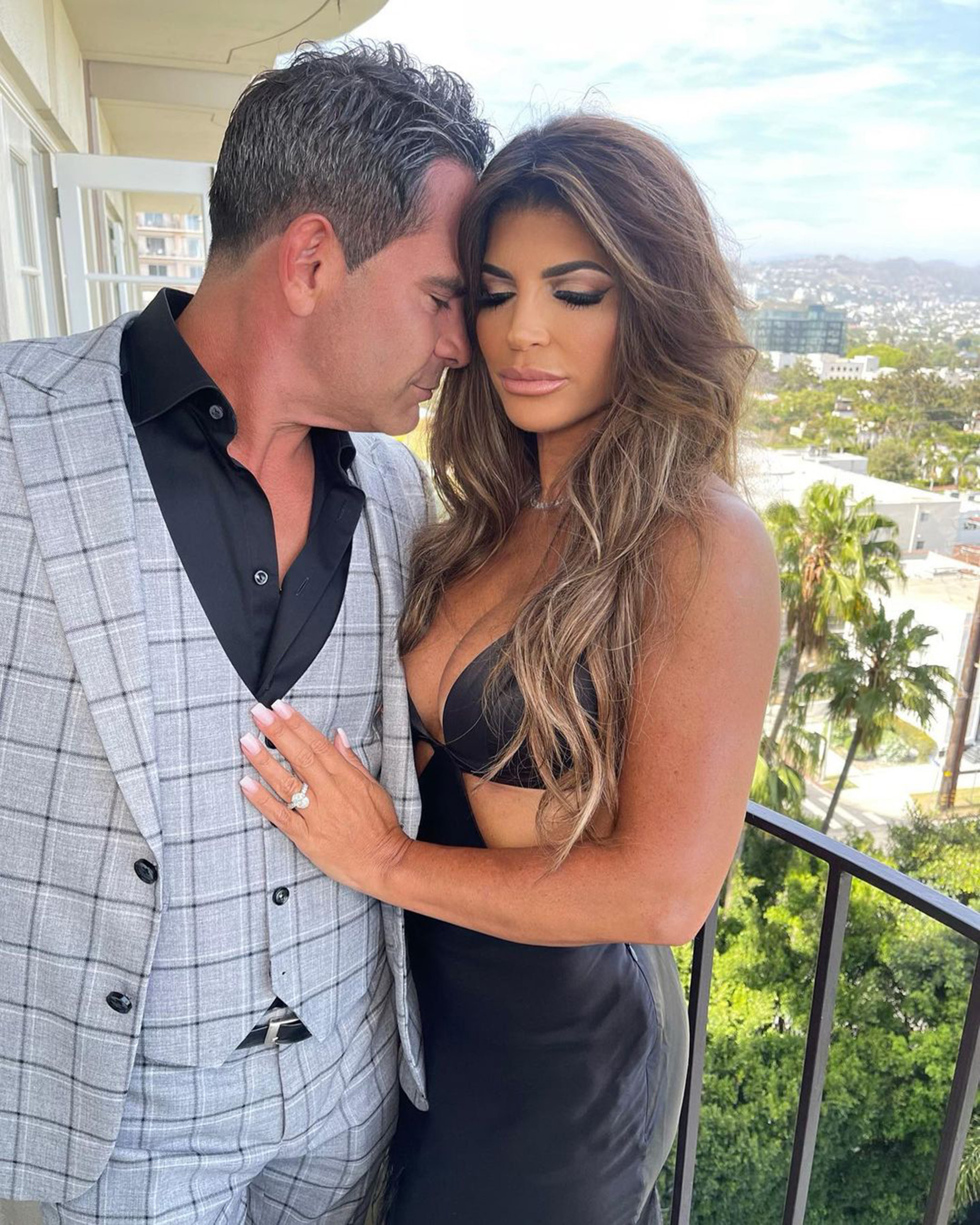