A VIDEO of a Tesla in 'self-driving mode' in a tunnel has gone viral on social media.

The video was published on Twitter by @kenklippenstein and has shocked viewers. 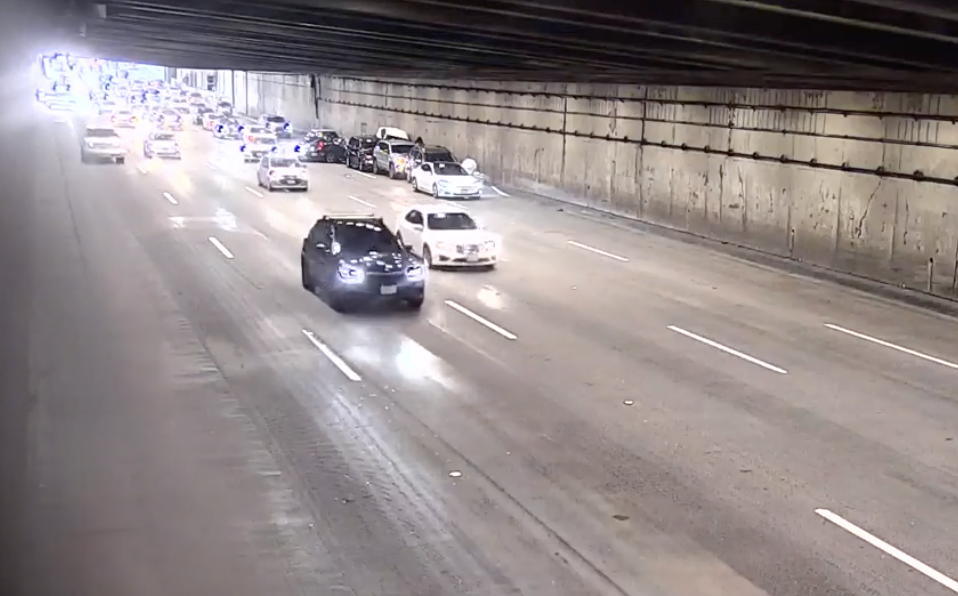 The video shows a Tesla in its 'self-driving mode' that abruptly stopped in a tunnel for seemingly no reason.

Win a Lamborghini from 89p

SUN readers can win a Lamborghini from 89p.

We have teamed up with 7days Performance to offer you a special discounted chance to win the amazing cars this week.

Commercial content notice: Taking one of the offers featured in this article may result in a payment to The Sun. 18+. T&Cs apply.

The accident happened on 24th November on the San Francisco Bay Bridge.

The driver told police that he had been using Tesla’s new “Full Self-Driving.” 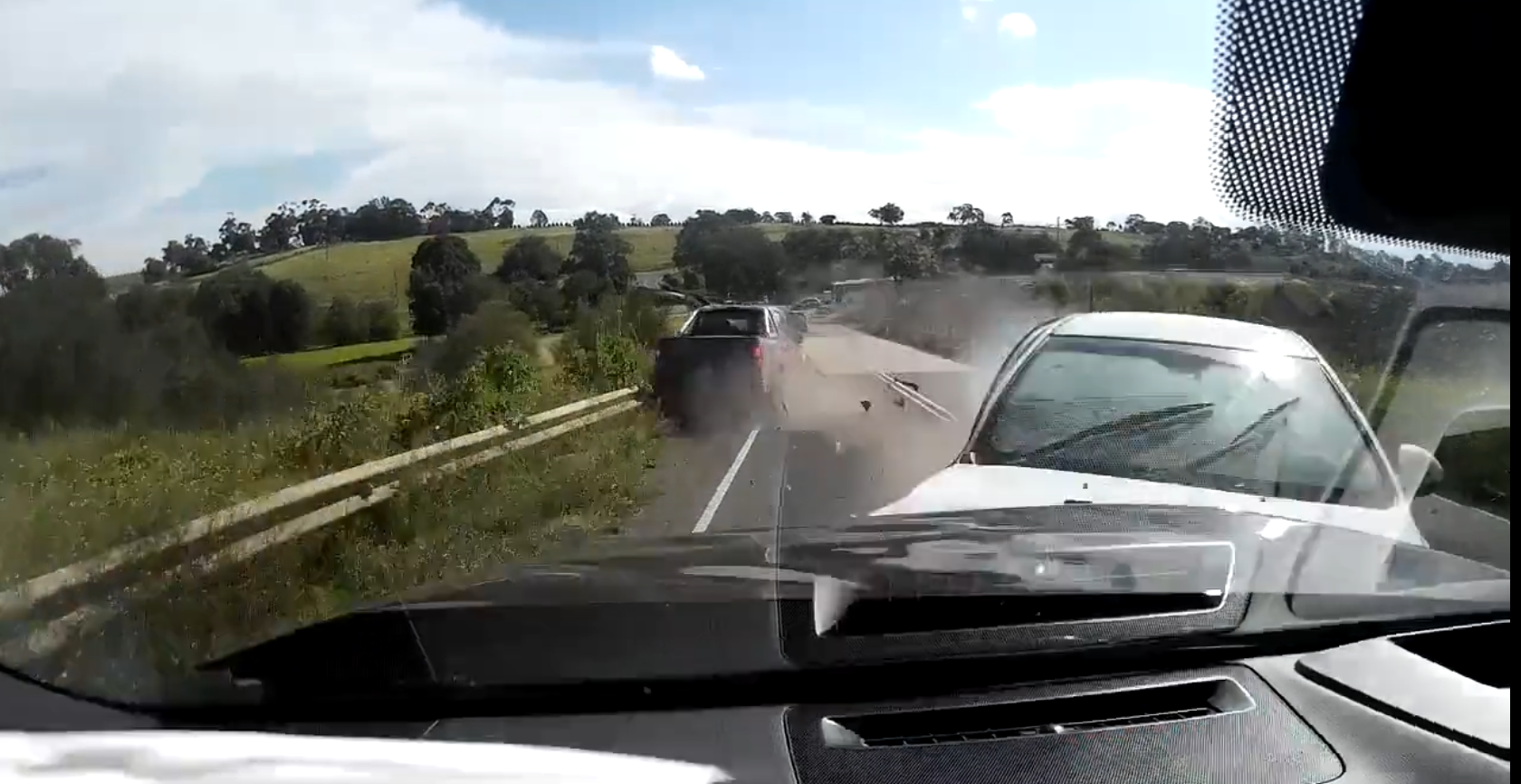 Shock moment cyclist smashes into turning car – but who is in the wrong?

Although termed 'full self-drive', it really just combines automatic lane changes and auto steering to evaluate and execute a lane change when the driver uses a turn signal.

Nine people were injured in the smash, but none of the injuries were life-threatening.

Most read in Motors 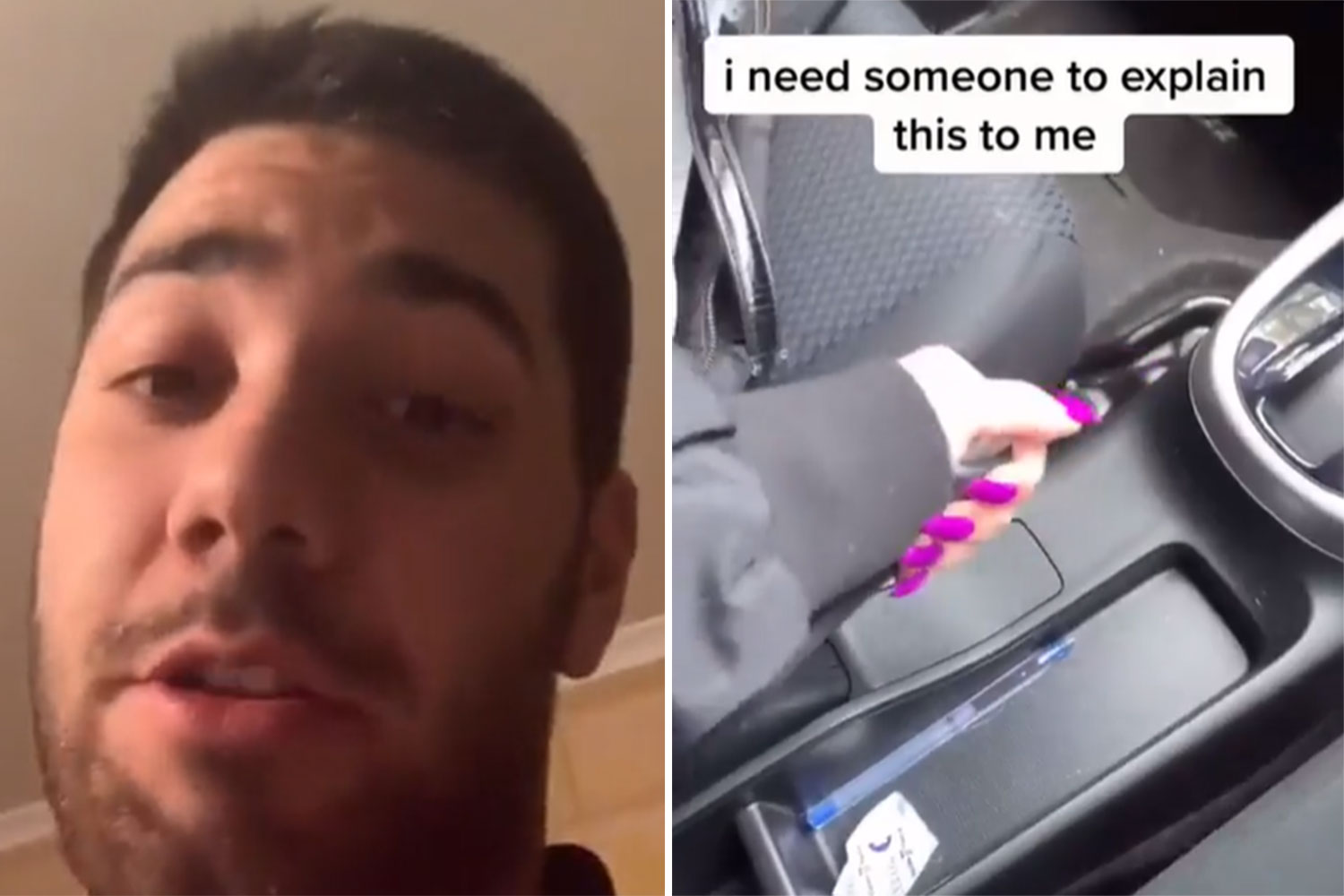 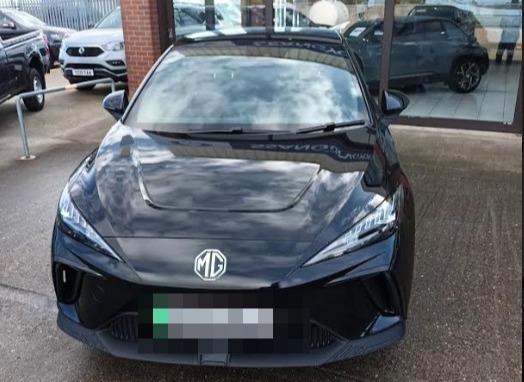 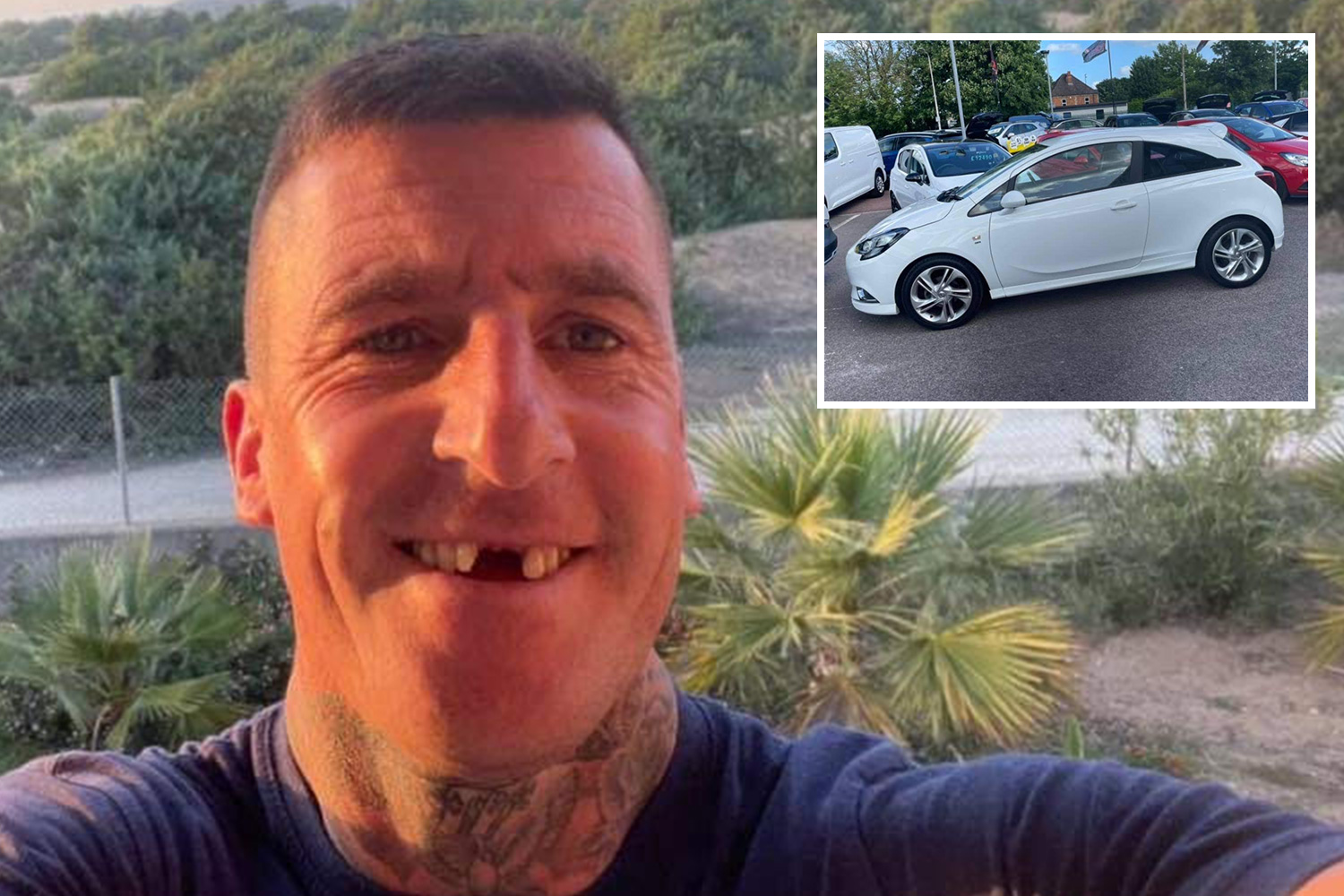 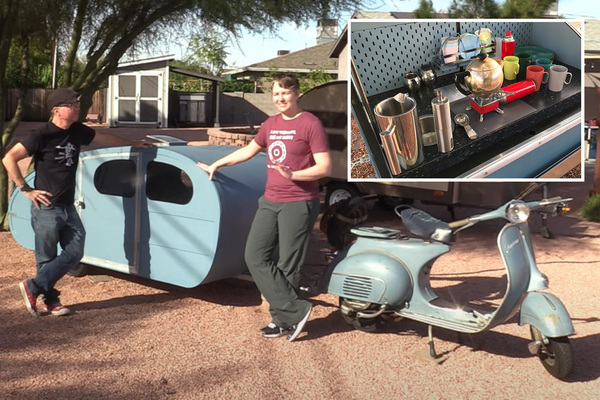 According to local media, traffic was stopped for at least 90 minutes.

But Tesla requires users to know that they must remain alert and in control of the car at all times during AutoPilot or FSD.

Elon Musk replied to the video on Twitter, saying: "Interesting."

One said: "I start getting anxious when a Tesla is near me on the road."

Another said: "I treat every one of them the way you would a drunk driver."

A third pointed out: "A good reminder that putting distance between yourself and the car in front of you is the only way to control your own fate on the road."