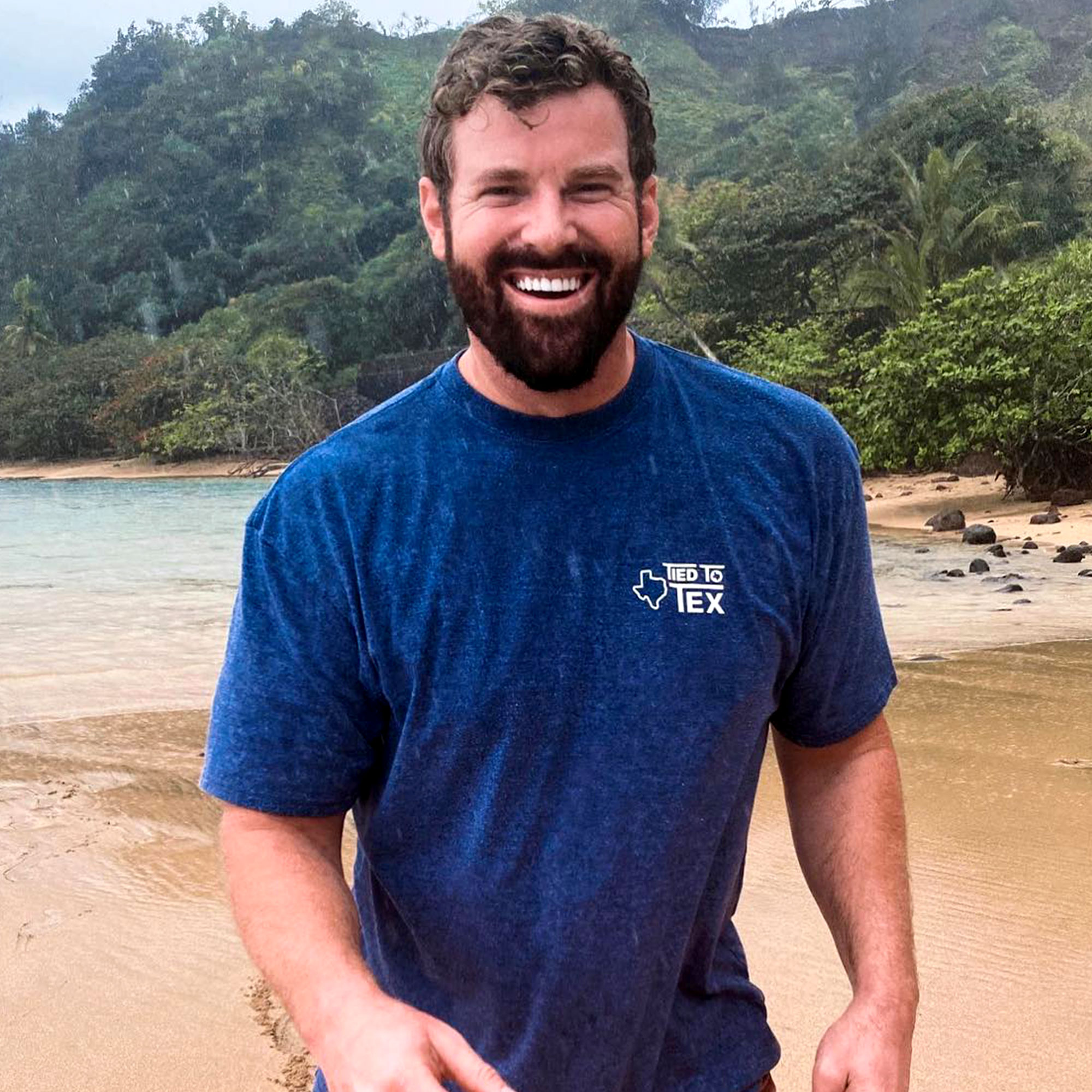 James McCoy Taylor, who competed on The Bachelorette season 12, has been arrested, Us Weekly can confirm.

The country crooner, 35, was arrested in Katy, Texas, on Saturday, September 10, for charges of driving while intoxicated and the unlawful possession of a weapon, per court records viewed by Us. In Touch was first to report the news.

After Taylor was booked at the College Point Police Station, he was subsequently released on bond. He had been held under two separate ones: a $2,000 fine for his DWI and a $4,000 bond for his possession of a firearm. The former reality TV star has yet to publicly address his recent arrest.

JoJo Fletcher’s Season 12 of ‘The Bachelorette’: Where Are They Now?

Taylor initially rose to fame as one of JoJo Fletcher’s suitors during season 12 of the ABC dating show. The Cash Pad host, 31, sent him home during the show’s seventh week before eventually accepting a proposal from Jordan Rodgers. The duo wed in May after a six-year engagement.

Despite walking away without the final rose, the “Great Again” singer doesn’t regret his reality TV experience.

“Sure, we all wanted the girl. But I think I did it the right way. That’s been great for me now because people want to keep in touch, be friends and help each other where we can,” Taylor previously told IndyStar in August 2016. “Wells [Adams] wants to help push my album. He’s a radio guy. That’s really cool. The fact that I didn’t treat him like a radio guy or like a competitor is huge. I treated him like a friend, and now that’s just a perk. Always looking out for others over yourself is the main thing I learned.”

Taylor, however, has since been “exiled from Bachelor Nation,” according to the show’s executive producer Mike Fleiss.

“Whoever that former cast member/idiot jerkoff is that went to Trump’s treasonous rally, got a message for ya … You are officially exiled from #BachelorNation!!!” Fleiss, 58, tweeted in January 2021, shortly after Taylor confirmed he had attended the January 6 riot at the Capitol. “Shame on you.”

Taylor has even added an “exiled from Bachelor Nation” label to his Instagram profile bio.

The former ABC personality had previously revealed last year that he attended the rally in favor of President Donald Trump’s quest to remain in office despite President Joe Biden winning the general election.

“Big thanks to #TheBachelor family for supporting me during this time … from top to bottom,” Taylor tweeted at the time. “Conservative producers are the best!! Thank you @ABCNetwork @ABC & @BachelorABC for having my back while I legally supported our President.”

House prices could fall by 15%, experts warn – as interest rate crisis drives up mortgage costs & deals are axed | The Sun

Was everyone else too busy? Why Australian Idol’s new judges are a big let-down