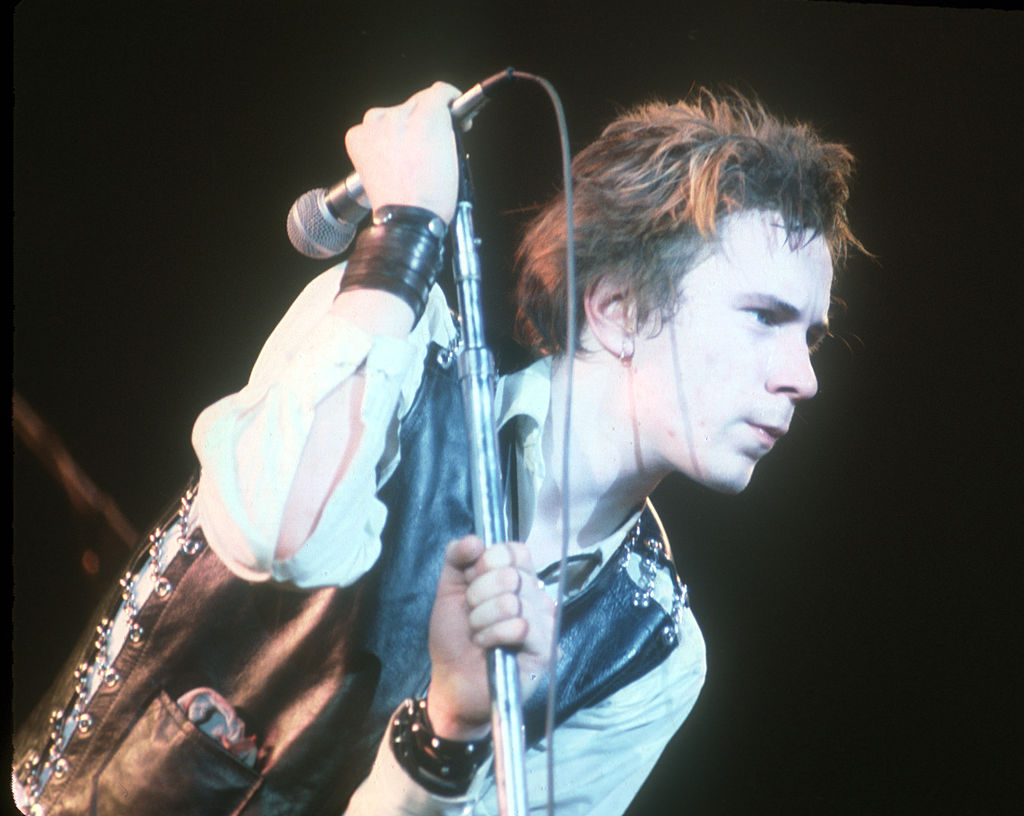 The Sex Pistols have a strong anti-establishment streak. On the other hand, the Hall of Fame is a mainstream institution. With that in mind, it’s fitting the Sex Pistols declined to appear at their Hall of Fame induction in 2006. Rolling Stone reports the band explained their reasoning in an open letter.

“Next to the Sex Pistols, rock ‘n’ roll and that Hall of Fame is a piss stain,” the note said. “Your museum. Urine in wine. We’re not coming. We’re not your monkey and so what? Fame at $25,000 if we paid for a table, or $1,5000 to squeak up in the gallery, goes to a non-profit organization selling us a load of old famous.

“Congratulations,” the note continues. “If you voted for us, hope you noted your reasons. You’re anonymous as judges, but you’re still music industry people. We’re not coming. You’re not paying attention. Outside the sh*t-stem is a real Sex Pistol.”

According to the BBC, the Hall of Fame’s executive director, Susan Evans, felt the band’s decision was in tune with the ethos of rock music. “They are being the outrageous punksters they are, and that’s rock ‘n’ roll,” she said. The Sex Pistols still got into the Hall of Fame. Jann S. Wenner, the Hall of Fame’s co-founder, inducted them.

How the Sex Pistol’s Johnny Rotten feels about the museum

The band’s Johnny Rotten still resented the Hall of Fame long after their induction. “I don’t know about the other members,” he told Cleveland Scene in 2015. “I don’t view myself or the others as museum pieces.” For context, the Hall of Fame is a museum with an extensive memorabilia collection.

“When you get the bigger picture of it, it’s quite insulting,” Rotten added. “They’re packaging us away as their special thing. We’re not their special thing. We resent the system very seriously. Always have and always will and have no connection with that.” It doesn’t sound like Rotten is collecting his trophy anytime soon.

Be, Pistols, refused, Sex, the, to
You may also like:

Theater Owners Chief on the ‘Black Widow’ Lawsuit, Netflix, and the Delta Variant

Yelp to allow users to filter businesses based on vaccination requirements

Fans are comparing Victoria Beckham’s dress to the ‘Annabelle’ doll