THE UK's cheapest supermarket has been revealed and the winner has moved up to the top spot from second place a year ago.

Aldi has been named cheapest supermarket of the year by Which? – but prices are going up everywhere the consumer group has warned. 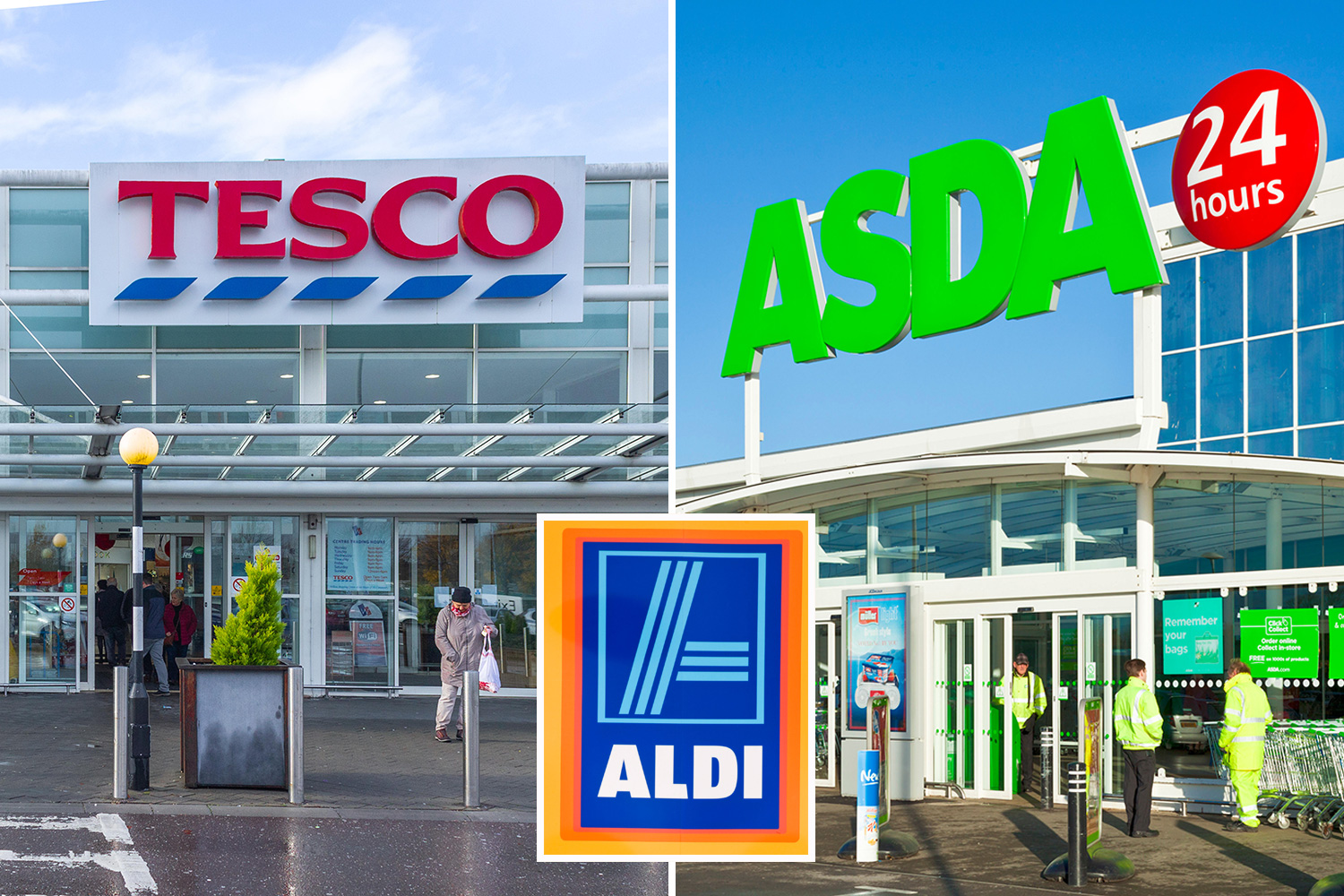 The accolade comes as inflation hits a 30-year high and consumers battle rising prices not just at the supermarket but on train tickets, energy bills and more.

Which? tracked hundreds of thousands of grocery prices across the UK's eight major supermarkets throughout 2021 to find out how much each was charging for everyday items.

Aldi was found to be the cheapest supermarket of the pack for six out of 12 months of the year.

The supermarket recently promised to keep prices low as inflation ticks up and other stores pass on rising costs to customers.

Lidl was close behind, and was the cheapest store for five months in 2021 including the all-important December period. 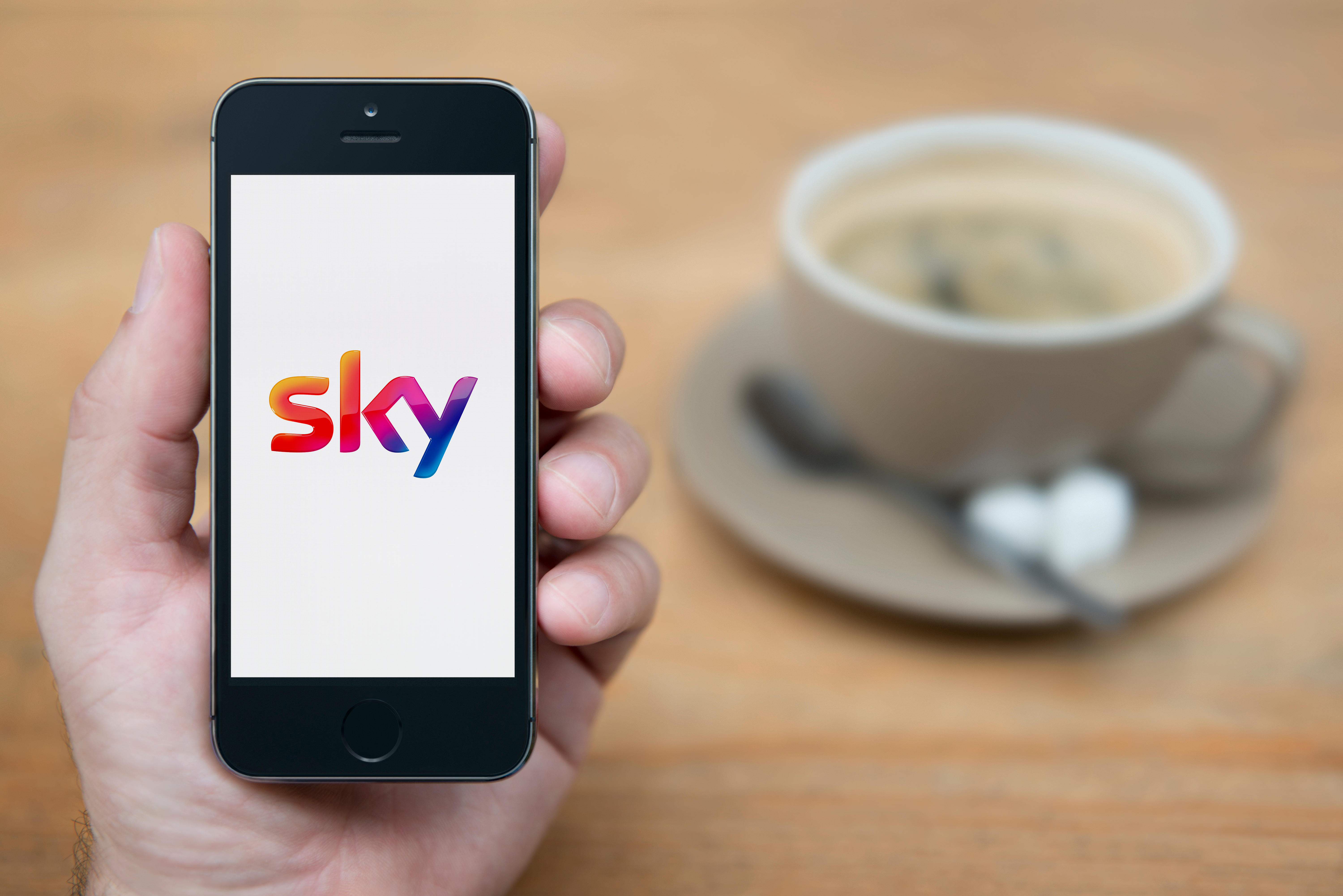 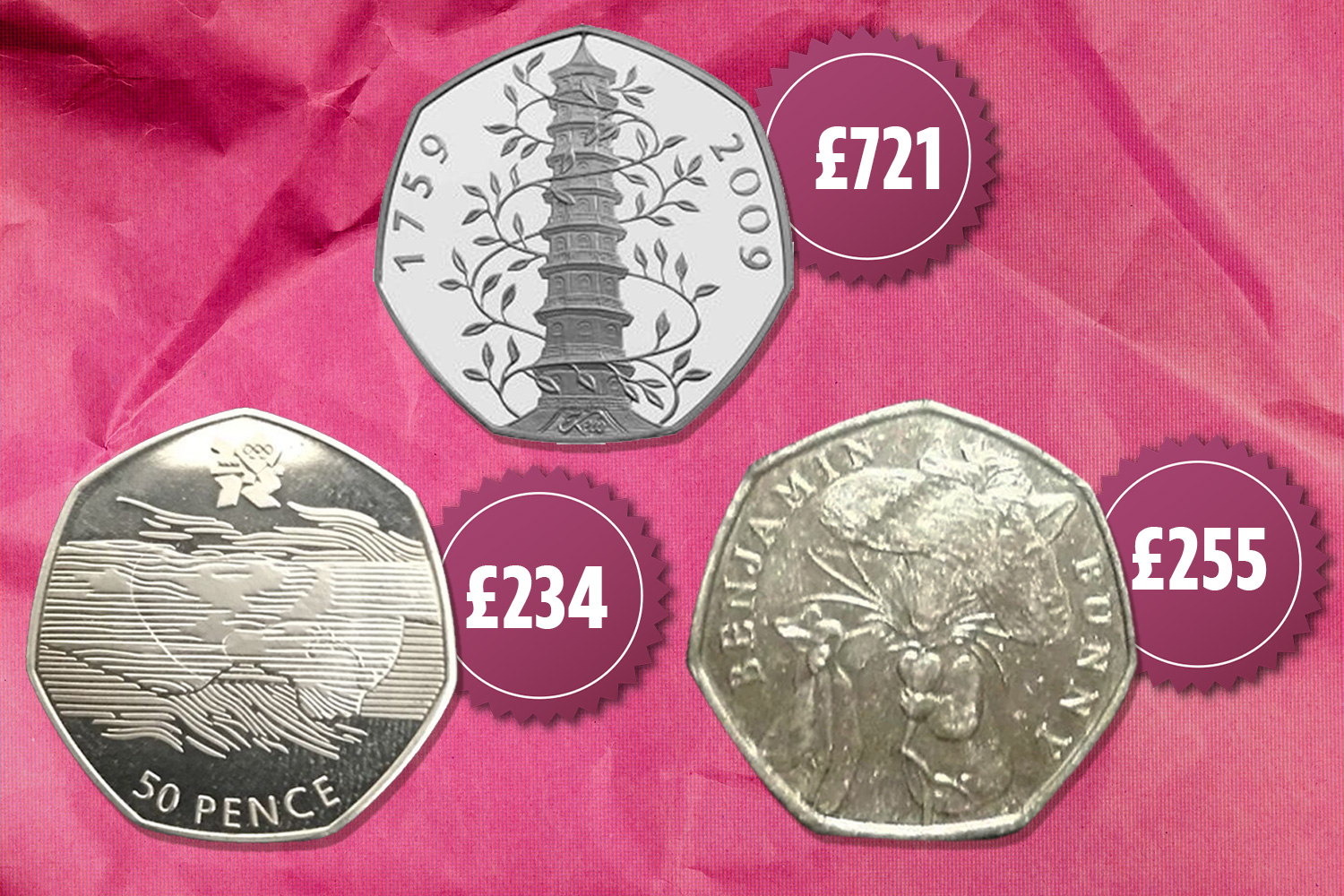 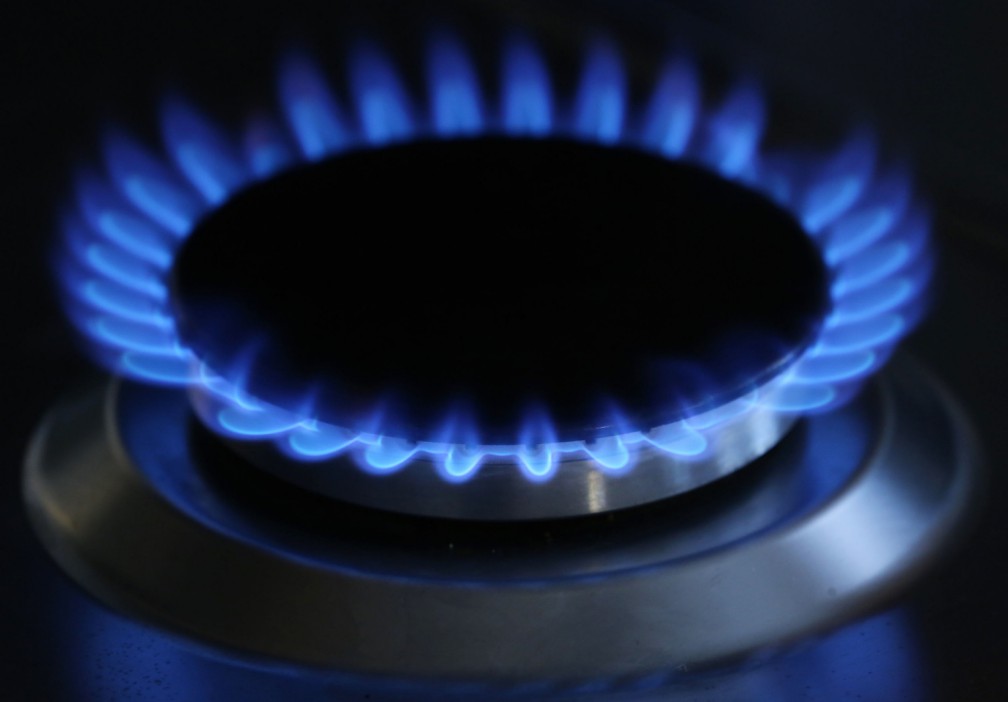 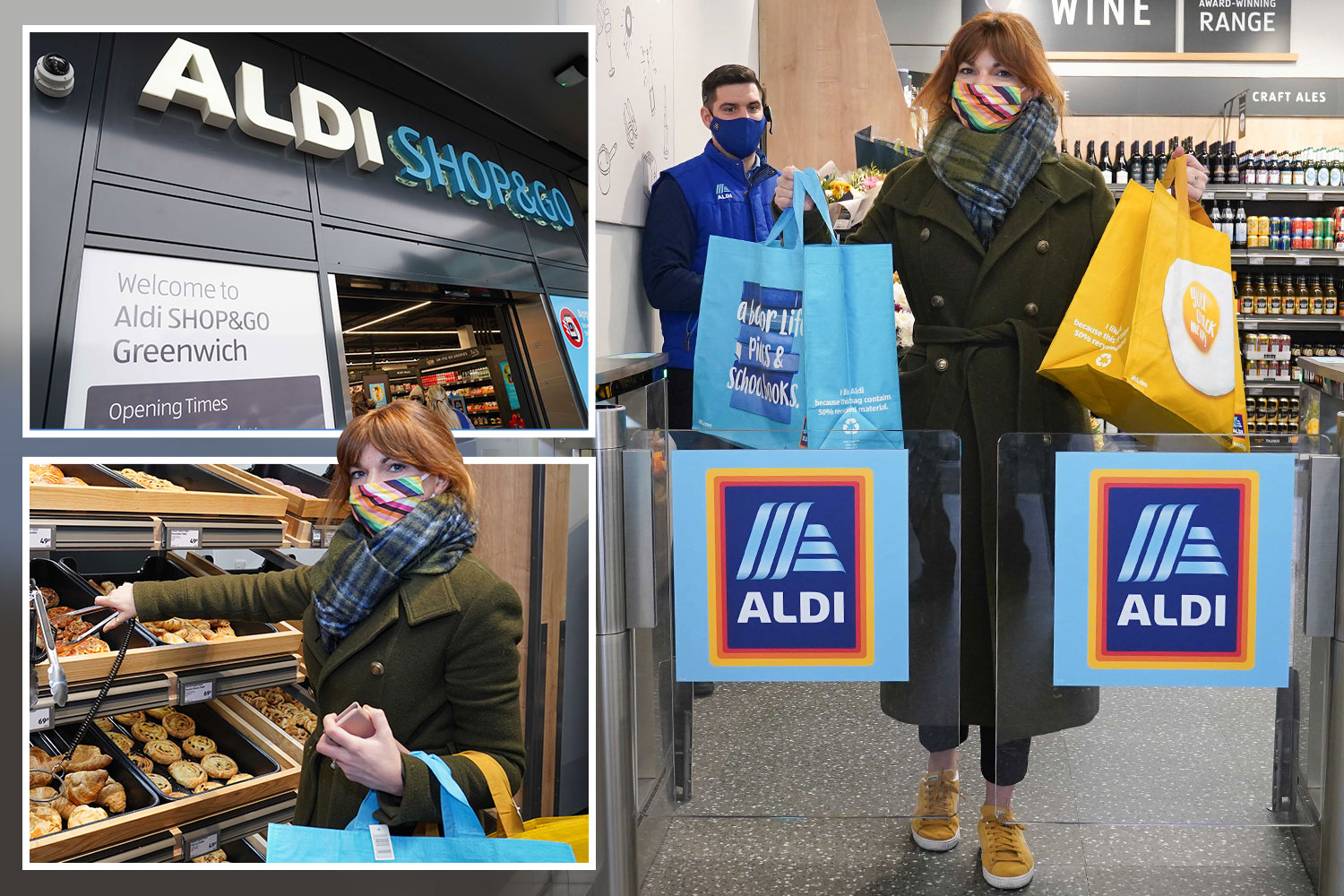 In January 2021, the two discounters were joint cheapest – with a basket of items coming in at £18.45 at both shops.

In December, when shops are busy as shoppers stock up for Christmas, a basket of 22 items was cheapest at Lidl, coming in at £23.29.

Meanwhile, a basket of the same items at posh supermarket Waitrose cost a whopping £9 more at £32.85 – some 41% than Lidl.

Which? said Waitrose was consistently the most expensive store across the year with a basket of everyday items costing up to £10 more than the cheapest shop.

Ele Clark, retail editor at Which?, said: "No one wants to overpay for basic groceries, especially when a cost of living crunch is putting extra pressure on household budgets.

"Our findings show that while prices are going up, some supermarkets are passing their rising costs on to shoppers more than others."

But prices across the board also went up over the course of the year as the cost of living crisis kicked in.

Inflation figures today came in at 5.4% – the highest level for 30 years.

Food, furniture and clothing prices all surged, according to the latest data.

Analysis by Which? also looked at how the price of a trolley of 19 items went up over the course of 2021.

Sainsbury's topped the leaderboard, hiking its prices by just 0.59% between January and December.

Tesco took second place with the cost of its trolley going up 0.89%.

The discounters were near the bottom of the table though – prices at Aldi went up 4.32% over the year and 5.13% at Lidl.

Waitrose was in bottom spot again, with the cost of its trolley leaping by 9.2% over the year.

Royal gala apples were the product which went up in price the most, according to Which?, shooting up an average of 14% across all the supermarkets.

Julie Ashfield, managing director of buying at Aldi, said: "We're absolutely thrilled to be named the cheapest supermarket of the year. We are committed to ensuring our customers have access to the highest quality products at the best possible prices.

"This is a commitment to our customers that is set in stone and we're proud that it has been recognised by Which?, supporting shoppers at a time when the cost of living is rising."