These New Yorkers dreamed up entirely new careers during the pandemic

New York state shed some 1,000,000 jobs during 2020 — a staggering 10 percent of the state’s workforce — according to the state Labor Department. For some people, though, the pandemic turned out to be a blessing in disguise. Meet four locals who found a way to pivot from their old careers and take a leap of faith toward their passions.

Ronnie Pichson and Stefon Davis used to commute together every day from their home in Park Slope to their Fashion District jobs on motorcycles — a Yamaha for Pichson and a Kawasaki for Davis. But they spent their days worried about whether their bikes had been towed, dinged or stolen on the street.

Pichson had worked for more than 20 years at Calvin Klein as a technical design director (“I was known as the blouse king,” he said), while Davis was employed in design and fabrication for a private label for 18 years. But when the married couple were both furloughed, then laid off last year, their next steps — and next meals — were suddenly in question.

“I was in the process of going to get our home appraised, looking at our 401Ks … Our days became, ‘What are we going to eat? And how can we eat it?’” said Pichson of their money woes.

But Davis had an idea — what if they turned their hobby into a career? And so Gotham Depot was born: a luxe motorcycle garage. “A hotel for motorcycles,” Davis, 47, calls it. “Our place is very unassuming, kind of like a speakeasy.”

“No one else had done this — it didn’t exist,” said Pichson, 54, adding that other motorcycle garages tend to be dirty, cramped, grungy.

In October they opened their 3,250-square-foot Greenpoint space, which offers oversized spots with private lockers and aesthetic touches like a leather Chesterfield couch to create a clubhouse feel.

The 51 spots are are now 80 percent full, with members — including a former Samsung board member, as well as Internet execs and chefs — paying up to $300 per month.

“The pandemic made us look at ourselves in the mirror,” Davis said. “This allowed us to dream again.”

Marketing to books — and pickles — seller 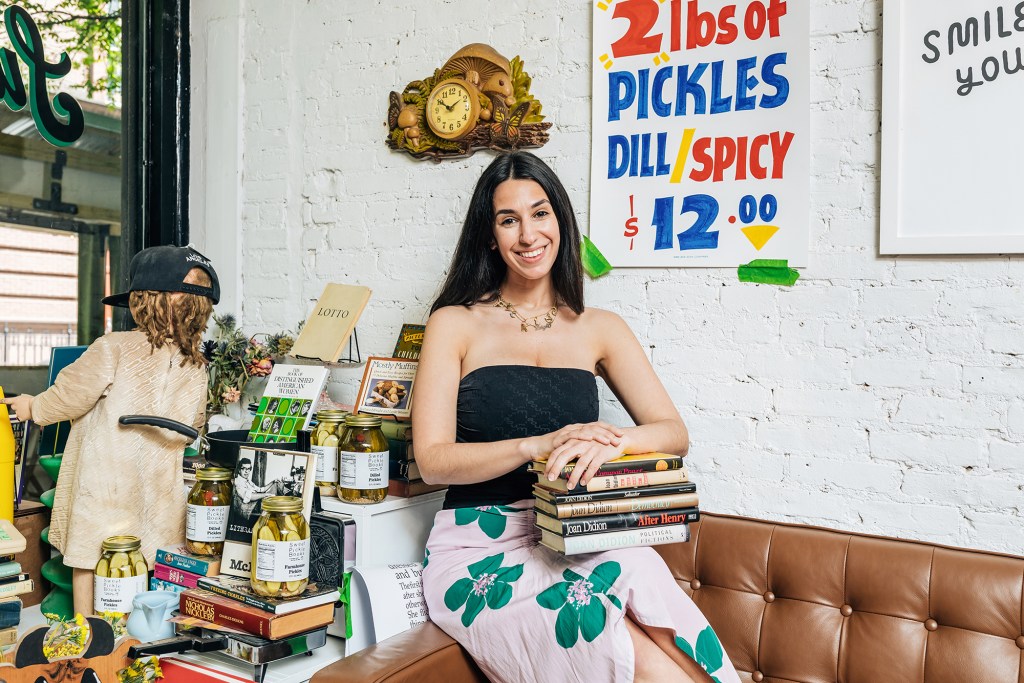 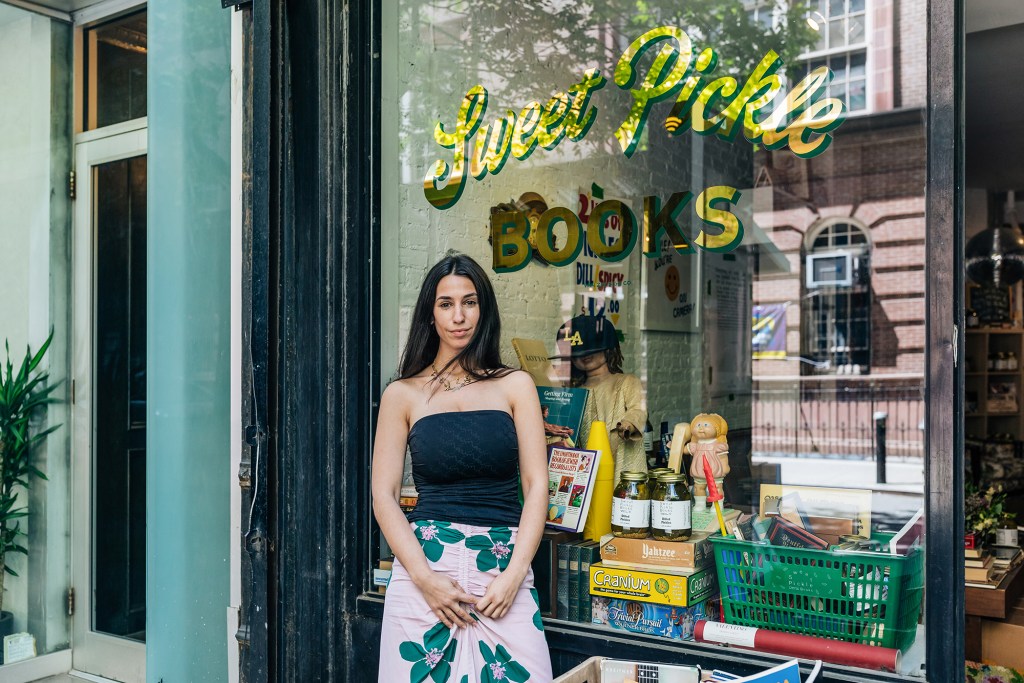 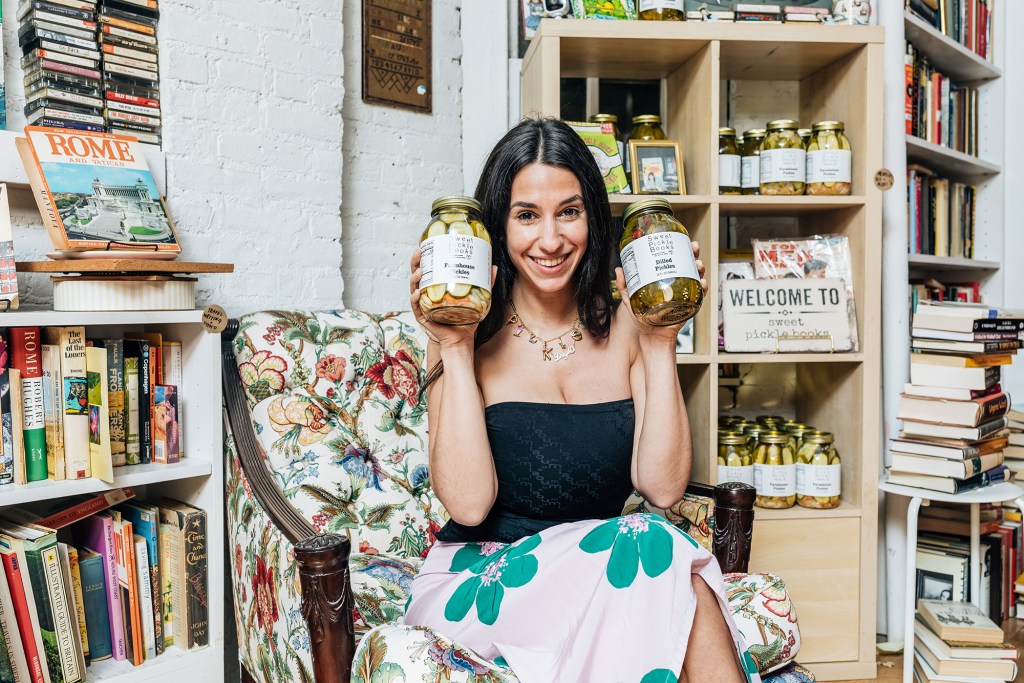 dreamed, e, New, These, up, Yorkers’
You may also like: