One of the victims of the infamous “Tinder Swindler” has some happier news. She’s pregnant with twins.

Pernilla Sjoholm lost her life savings when she was conned by a man she met on the dating app in 2018, who claimed to be Simon Leviev, the son of a diamond merchant.

He was, in fact, a con artist called Shimon Hayut. 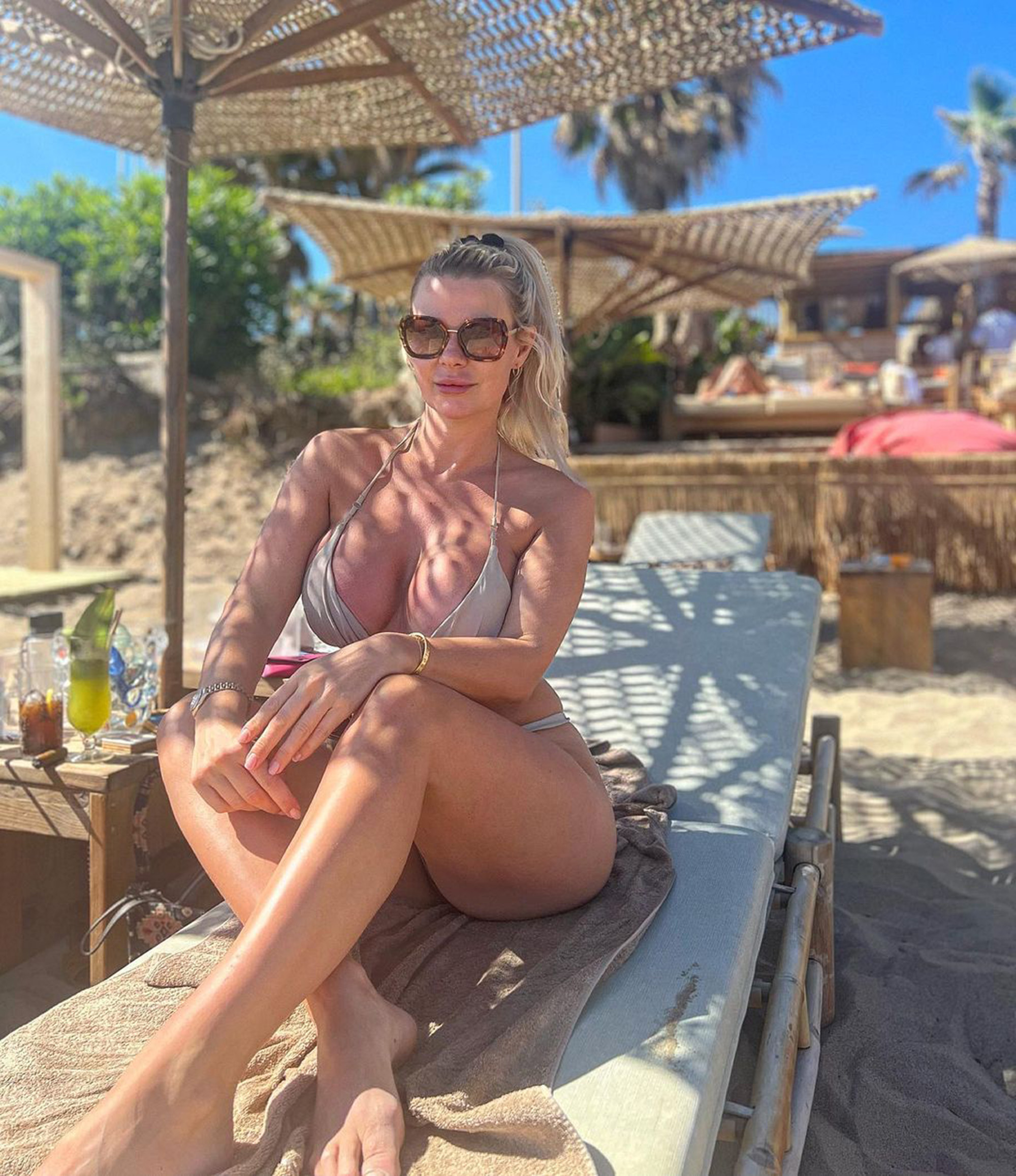 Several of his victims featured in the hit Netflix show “The Tinder Swindler.”

She hasn’t announced who, if anyone, she’s having the baby with.

Sjoholm announced the news while appearing in a clever new ad for rival dating app Wingman. 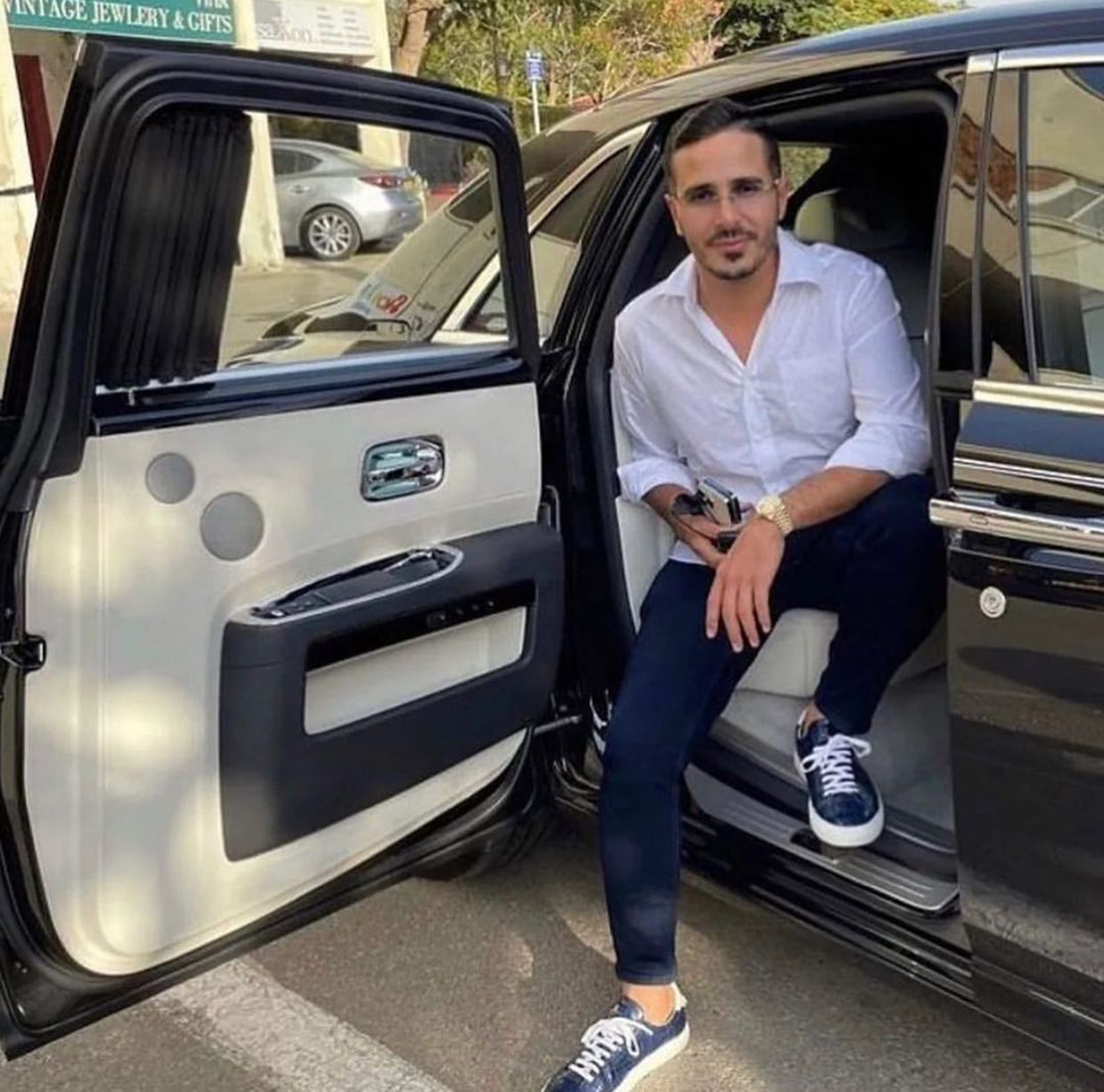 Sjoholm and fellow victim Cecilie Fjellhoy both appear in the commercial, which imagines how their lives would be different if they had used Wingman instead of Tinder.

The idea behind the former is that your friends and family can help to vet potential partners so, they suggest, they’re more likely to spot red flags than the person involved in the relationship who might be blinded by infatuation or manipulation.

The dating app was created by Tina Wilson, who came up with the idea for the spot herself.

“I couldn’t help but think if the women had close friends or family vetting their dates for them, they never would’ve [fallen under his spell],” she told Page Six.

Leviev was sentenced to two years in prison in Finland where he committed many of his crimes and 15 months in prison in his native Israel. He is still wanted for alleged fraud in several countries.