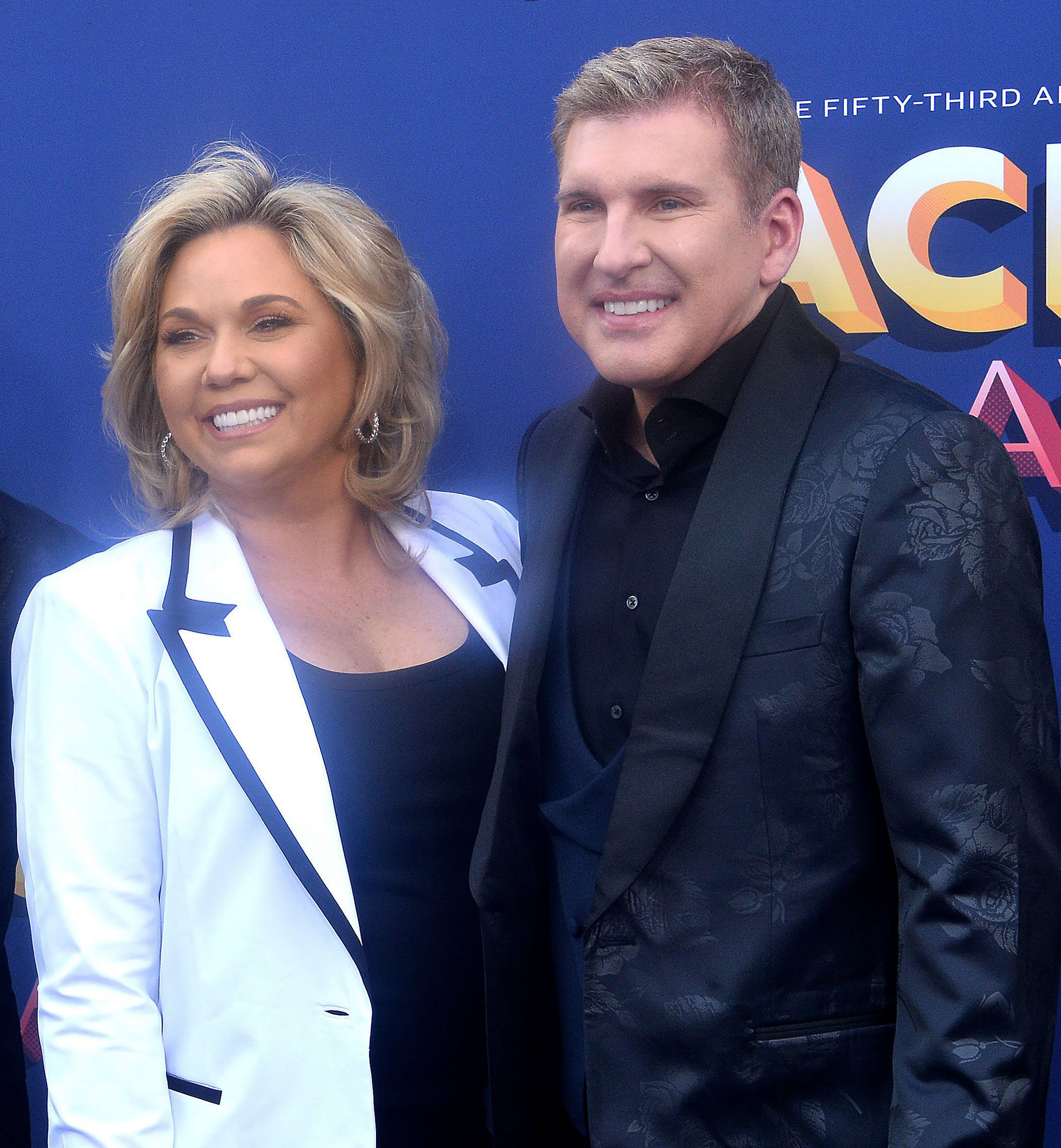 No delays. Todd and Julie Chrisley‘s request for bail was denied, and they’ll have to report to prison on Tuesday, January 17, according to court documents obtained by Us Weekly.

The Chrisley Knows Best stars hoped they could avoid prison while they appeal their sentences for tax evasion, bank and wire fraud and conspiracy. A judge denied the request for bail on Tuesday, January 10. The court also denied the pair’s oral request to delay the start of their prison sentences by 21 days.

The USA Network personalities were indicted in 2019 on 12 counts of tax evasion, bank and wire fraud and conspiracy. Todd and Julie pleaded not guilty, claiming that their former employee Mark Braddock was to blame for allegedly exaggerating the couple’s earnings to banks so they could borrow more than $30 million. A jury found the couple guilty in June 2022, and they were sentenced the following November to a combined 19 years in prison.

Todd, 53, will serve 12 years at the minimum security Federal Prison Camp Pensacola in Florida. Meanwhile, Julie, 49, received a seven-year sentence at the medium security Federal Correctional Institution Marianna SCP, which is over two hours away from her husband’s penitentiary.

Todd and Julie’s family was “devastated about the verdict,” a source exclusively told Us after the pair were found guilty. “It’s horrible news … Their whole life changed in that moment.”

After their prison sentences were decided, Julie broke her silence on how she and Todd were coping during a November episode of the “Chrisley Confessions” podcast. “We have to live every day as if it’s our last,” she said.

The couple, who married in 1996, have maintained that they’re innocent and announced their plan to move forward with their appeal right after the initial sentencing. 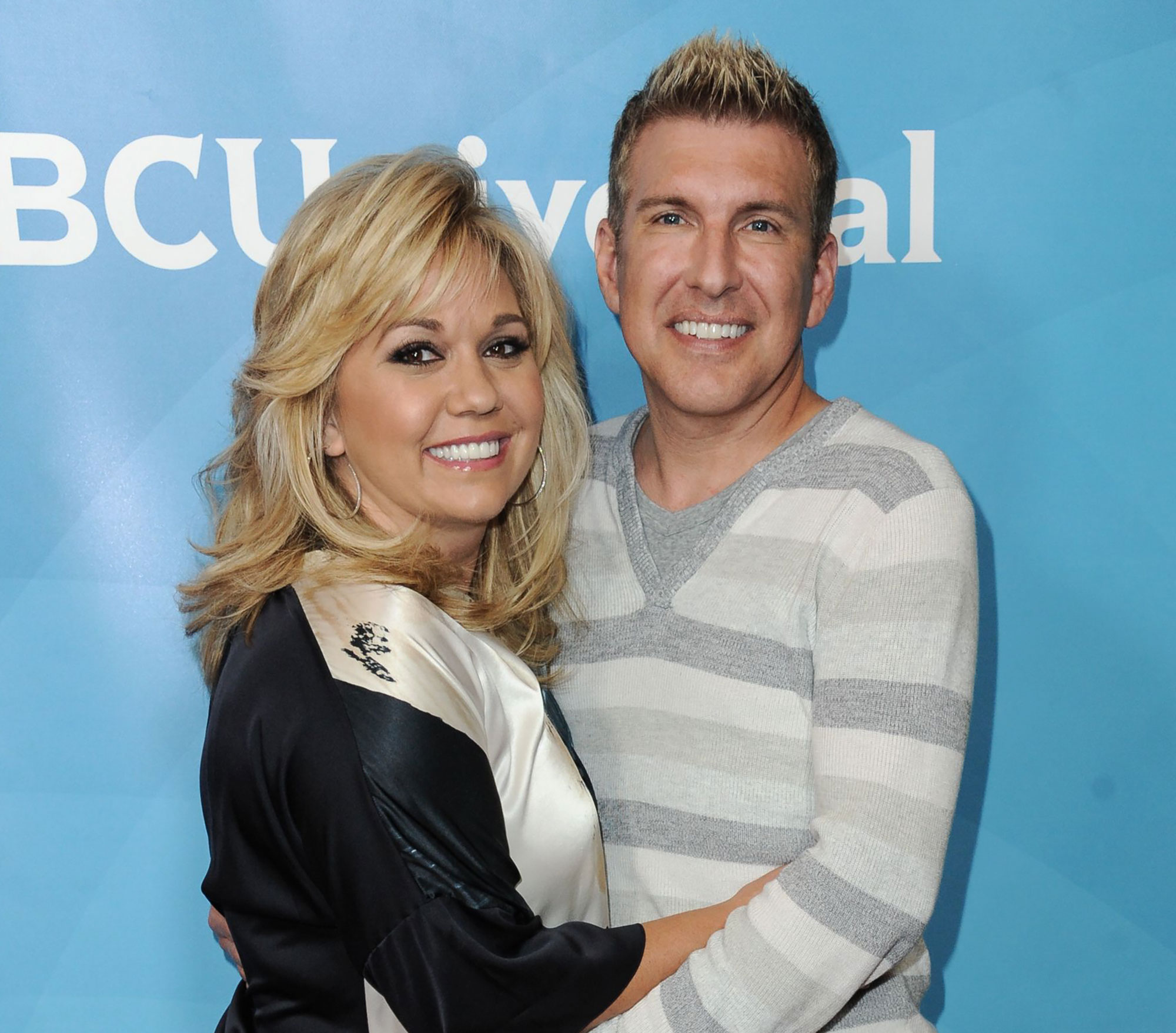 “Yesterday was a difficult day for the Chrisley family. But Todd and Julie are people of faith, and that faith gives them strength as they appeal their convictions,” the couple’s attorney exclusively told Us in November 2022. “Their trial was marred by serious and repeated errors, including the government lying to jurors about what taxes the couple paid. Based on these issues, we are optimistic about the road ahead.”

The reality stars are the parents of daughter Savannah, 25, and sons Chase, 26, and Grayson, 16. They also share their 10-year-old granddaughter, Chloe, whom they legally adopted in 2016. Todd is the father of daughter Lindsie, 33, and son Kyle, 31, from his first marriage to Teresa Terry.

Savannah, for her part, revealed during an episode of her “Unlocked” podcast that she had taken custody of Grayson and Chloe after the news of her parents’ fate was announced.

“I come home Tuesday, and I have custody of a 16-year-old and a 10-year-old, and we spend our first Thanksgiving not as a family,” she said while reflecting on her “new normal” in November 2022. “I’ve never been away from my family for the holidays.”