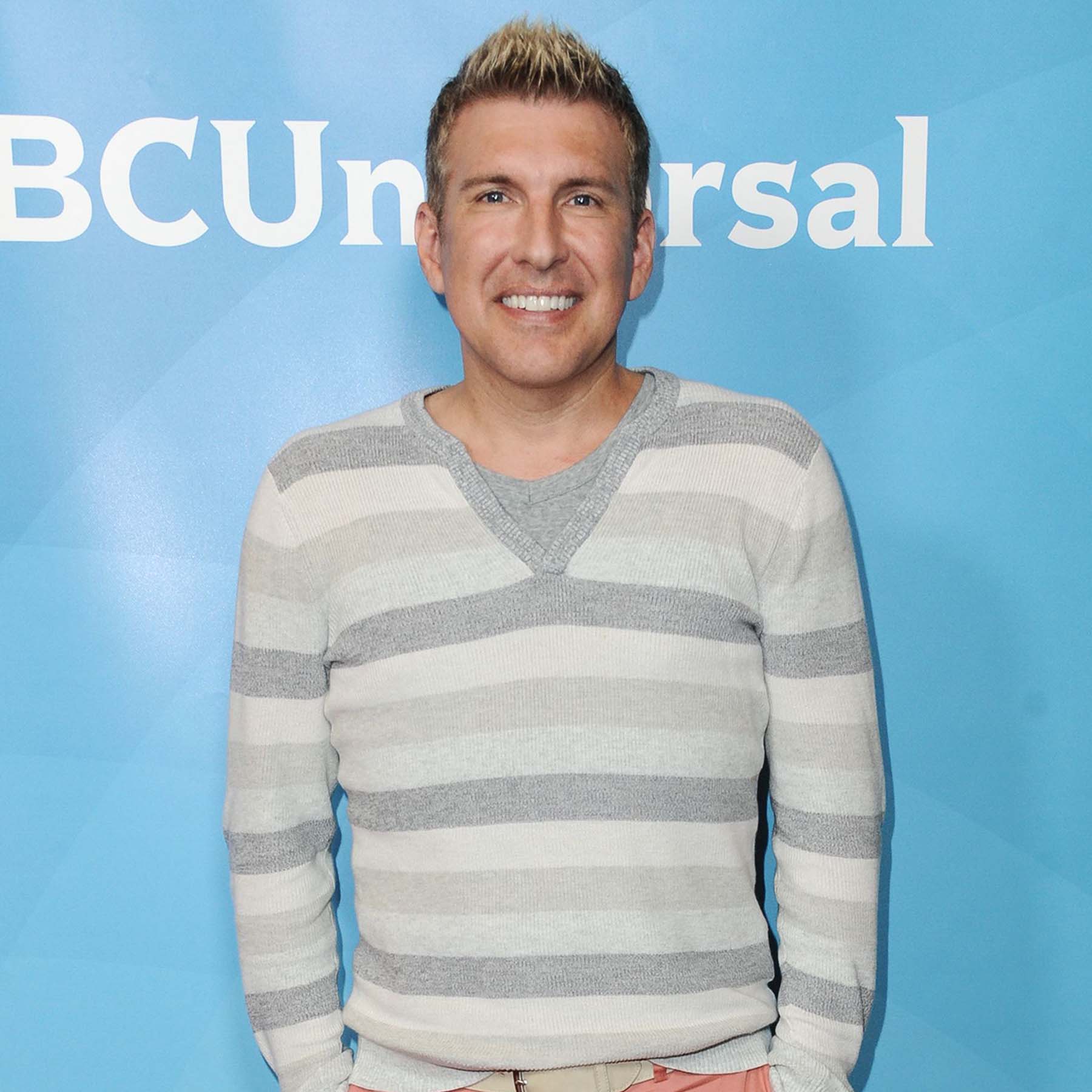 Clearing the air? As he prepares to spend time behind bars, Todd Chrisley chose to set the record straight on several rumors that came to light amid his high-profile fraud trial.

During an episode of Todd’s “Chrisley Confessions” podcast, which he cohosted with son Chase Chrisley on Thursday, December 28, the patriarch, 53, called out claims made before his sentencing — including his former business partner Mark Braddock‘s accusations that they had an affair.

“What’s insulted me the most is that, out of all these 54 years, for me to finally be accused of being with a man, it would be someone who looked like Mark Braddock,” the reality star joked, referring to Braddock’s testimony. “A toad. Someone that looks like a thumb. Someone who says he’s only had sex with his wife and me.”

Todd added: “Let me tell you something. I could understand if you’d have had sex with me, it would [make] you crazy. I get that. There have been many who have been [dick-mitized] by your daddy.”

The real estate tycoon said that Braddock’s comments were “wishful thinking” on his part. “That is the one thing that is the most insulting,” Todd continued. “To say that I couldn’t pull something better than that — there’s better to be had by Todd Chrisley than that.”

Braddock previously testified against Todd and his wife, Julie Chrisley, during their fraud trial last year. According to the businessman, he had an intimate affair with Todd and later helped the TV personality commit the crimes he was convicted for in June 2022.

Todd and Julie Chrisley’s Fraud Trial: What to Know

Todd, for his part, has denied the charges against him and Braddock’s claims. The Georgia native and Julie, 50, who were indicted in 2019, were found guilty of tax evasion, bank and wire fraud and conspiracy. Five months after their trial, Julie was ordered to seven years in prison while Todd was issued a 12-year prison sentence.

The duo are both scheduled to report to prison later this month. Since their sentencing, Julie has opened up about the lessons she learned from her legal troubles.