Follow
Home » Lifestyle » Tom Girardi Investigator: Erika Is 'Liable' Even If She Knew Nothing

Tom Girardi Investigator: Erika Is 'Liable' Even If She Knew Nothing

After Tom Girardi’s recent remarks about what estranged wife Erika Jayne knew about his legal woes made headlines, investigator Ronald Richards is giving an update on the case.

Everything We Know About ‘RHOBH’ Season 11 Reunion

When questioned by photographers earlier this week regarding what the 50-year-old Real Housewives of Beverly Hills star knew about the various lawsuits against him, the 82-year-old former lawyer, who is living in a senior care facility amid his Alzheimer’s and dementia diagnosis, responded, “I think she does.” 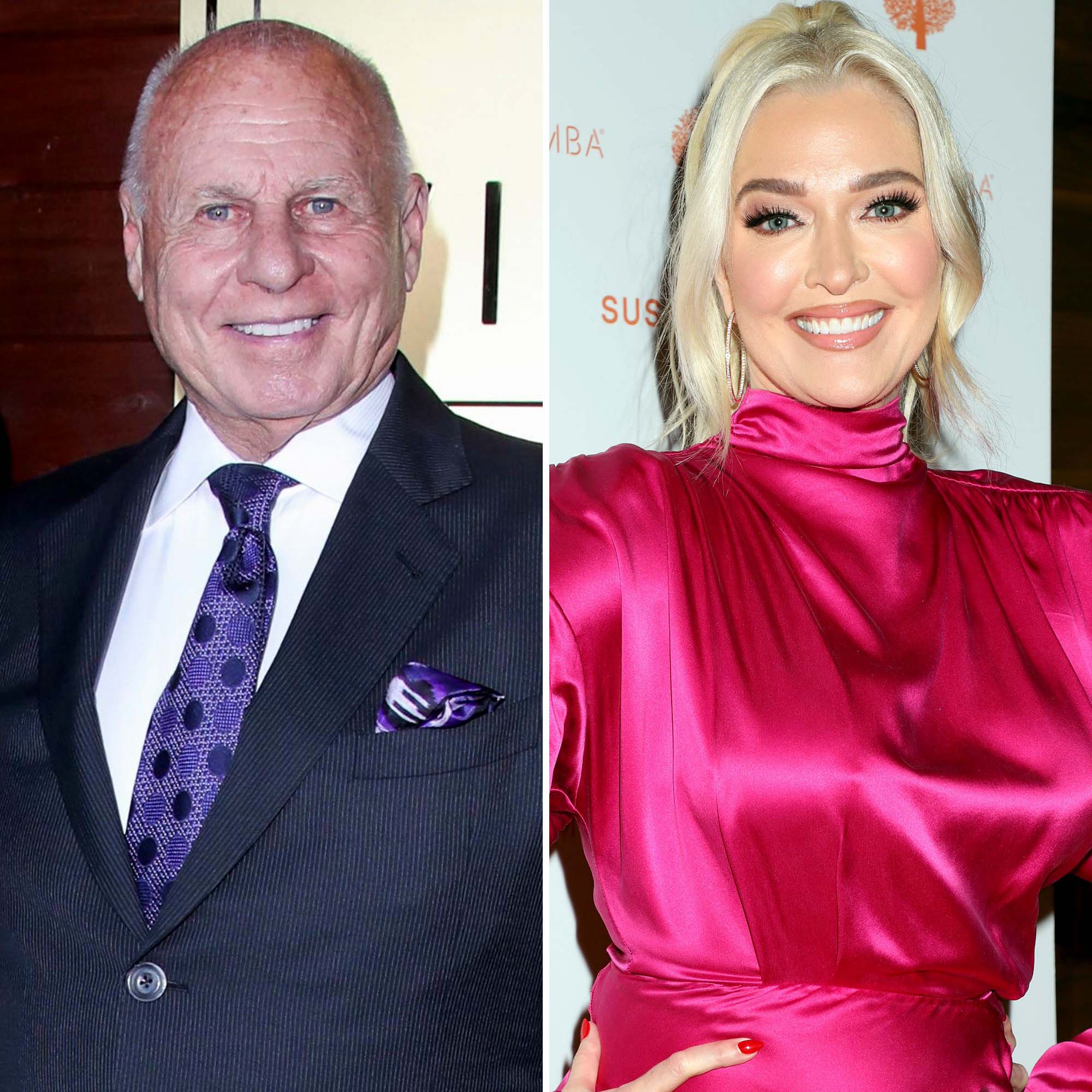 While Richards tells Us that Tom’s words hold “no weight whatsoever” in court, Erika “is still liable for the money that was advanced by the firm on her behalf.”

Us confirmed in August that Erika is being sued for $25 million by the trustee who is overseeing the bankruptcy case involving Tom’s former law firm, Girardi Keese. Richards previously told Us on September 8 that his team offered “to add 10 percent to any voluntary return of the $25,000,000 in expenses the firm paid for her in the next ten days.”

He added at the time, “If she was interested in helping the victims, she would simply pay back some of the expenses that were improperly advanced by the law firm and improperly deducted by Erika on her LLC and personal returns. This would add 10 percent to her voluntarily compliance payment. It is not about the fees, it is about the victims.”

One month after she filed for divorce in November 2020, Tom and Erika were accused of embezzling funds intended for the families of plane crash victims. The Bravo personality has denied any prior knowledge of Tom and his firm allegedly misusing funds.

“It is a tangled web one weaves when they are trying to hedge their positions on national television to avoid culpability and be constantly concerned if they saying things that may make them liable for monies received or other people’s conduct,” Richards tells Us of Erika’s defense on season 11 of RHOBH before applauding Sutton Stracke for questioning her costar. “I would commend Sutton for exercising her first amendment rights and not being intimidated by anyone.”

In addition to denying claims that their divorce is a “sham,” Erika has claimed on the reality series that Tom’s 2017 car accident caused brain damage.

“Part of true brain trauma is making decisions that you wouldn’t normally make,” she said on an August episode. “It’s hard to watch someone go through this and there’s nothing I can do to help.”

During the Wednesday, September 22, episode of RHOBH, Erika got emotional after learning that Tom’s brother Robert, who was named his conservator, planned to move him into a care facility.

“I may be getting a divorce from this man, but that does not mean I have divorced myself from caring for another human being who clearly cannot care for themselves,” she said. “I can’t be married to the man, but I certainly don’t want him in some facility where he’s not taken care of [and] discarded.”