Tom Holland gushed over girlfriend Zendaya after she won Fashion Icon at the 2021 CFDA Awards on Wednesday night.

“Naaa stop it 😍. An incredible achievement for the most incredible person,” Holland, 25, wrote in a post to Instagram on Thursday along with a photo of Zendaya, also 25, walking the red carpet at the star-studded event.

He added, “Congrats @zendaya and @luxurylaw you guys deserve every bit of this.”

The “Euphoria” star stunned in a red two-piece gown by Vera Wang for the event, reminding onlookers exactly why she earned the coveted style award.

The “Spider-Man” actor’s proud moment was no surprise, as Zendaya made history as the youngest person to ever receive the Fashion Icon title.

Fans flocked to the comments section to compliment Holland on being a supportive boyfriend. 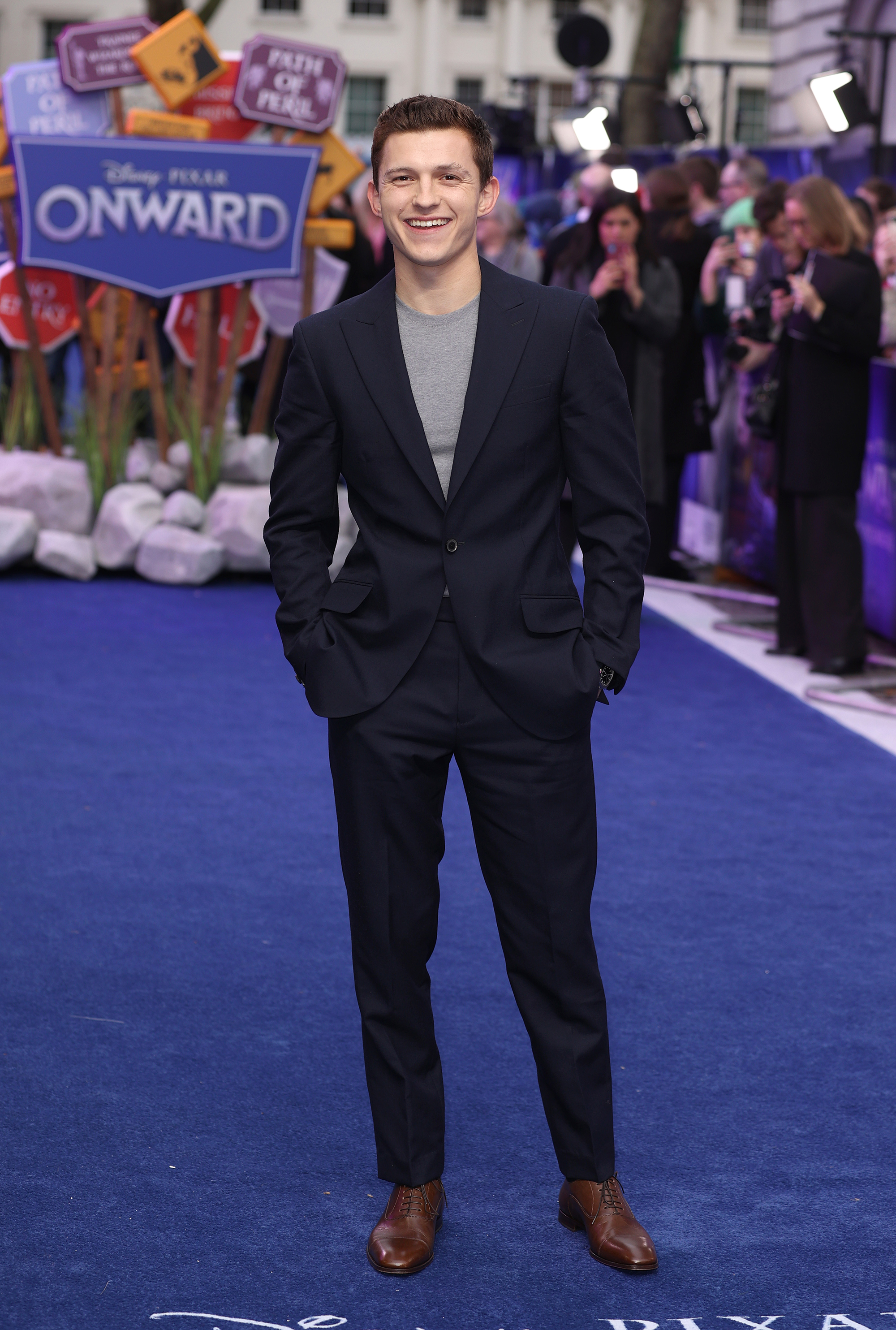 “HER BIGGEST STAN🥺❤️,” one person wrote.

“ur becoming a zendaya fanpage,” another joked.

“tom is the leader of the zendaya fan club at this point and it’s adorable 🥺,” a third fan agreed.

“the boyfriend material in this man,” one more added.

Holland is no stranger to praising Zendaya via his social media pages, proudly posting a photo of her at the “Dune” premiere in October and sharing a sweet tribute for her on her birthday in September.

Rumors of their romance have been swirling since 2017 when they starred in “Spider-Man: Homecoming” together, with Holland playing Peter Parker and Zendaya playing his classmate Michelle. 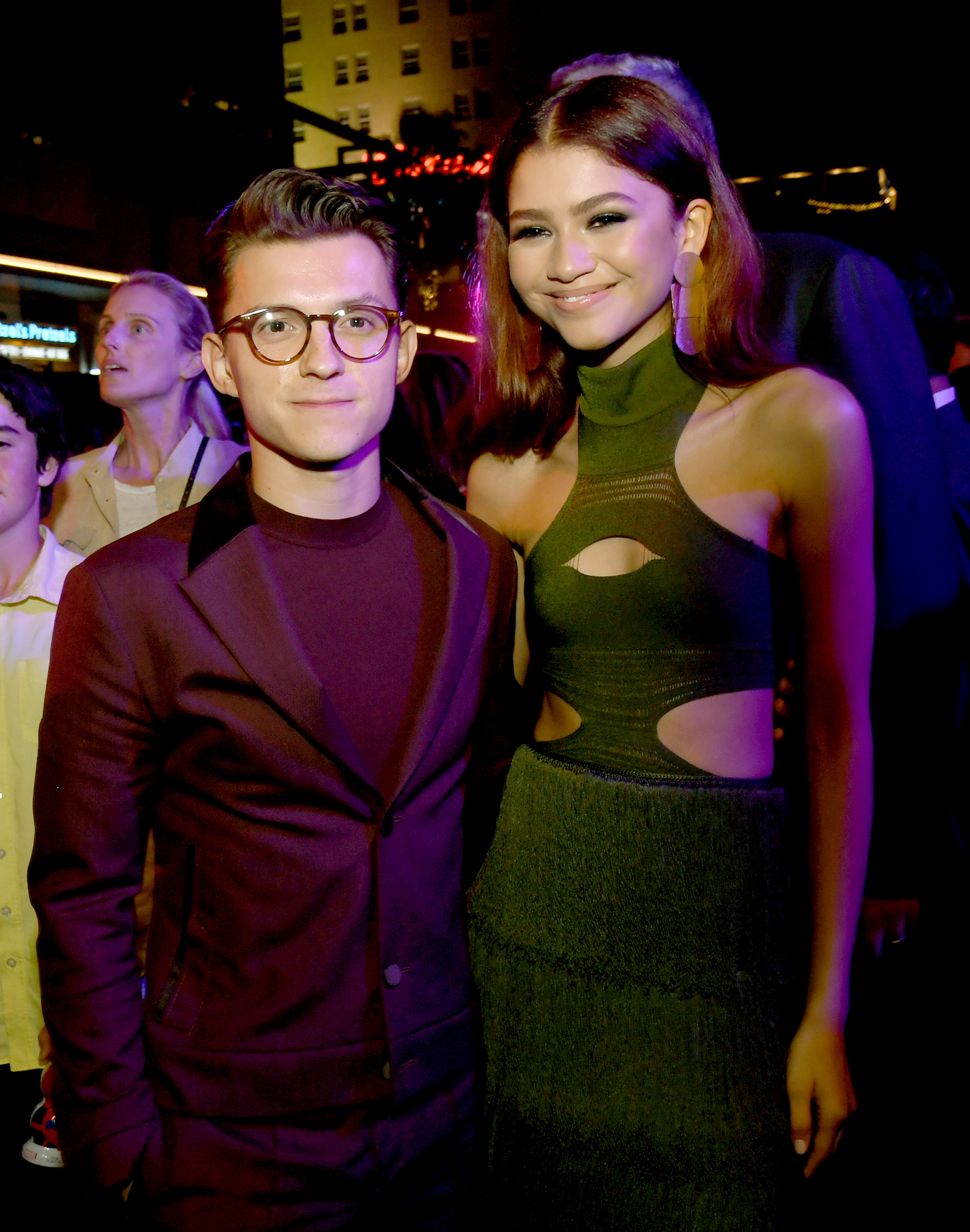 “They’ve been super careful to keep it private and out of the public eye, but they’ve gone on vacations with each other and try and spend as much time as possible with one another,” a source told People in July 2017.

They have since managed to keep their relationship rather private, though Page Six reported that things seemed to be getting serious when Holland was seen hanging with Zendaya and her parents at Bobby Van’s Central Park South.

This July, they finally confirmed their romance when they were spotted sharing a steamy makeout in the car. And in August, they attended a friend’s wedding together.

Gushes, Holland, over, Tom, Zenday
You may also like: