Trevor Noah cried all week after death of his beloved grandmother

Trevor Noah: I said ‘counsel’ Kanye West, not ‘cancel’ him

The Daily Show host, 38, penned a heartfelt tribute to Gogo, who died at the age of 95 this week.

Taking to Instagram on Thursday, the Emmy winner shared a silent clip of the pair posing for a photo alongside some poignant words from the heart.

The tribute also led with a quote from his grandmother, “How can I smile for a photo when I don’t have teeth?”

“This morning our family laid to rest the oldest member of our clan Frances Noah, or as most of us referred to her, Gogo,” he captioned the video. “My grandmother was born in 1927 and even though she was 95 years old, she still had the best memory of us all.

“Every moment spent with her felt like a magical journey through time where she would recount all of the family’s greatest joys, losses, achievements, and milestones.” 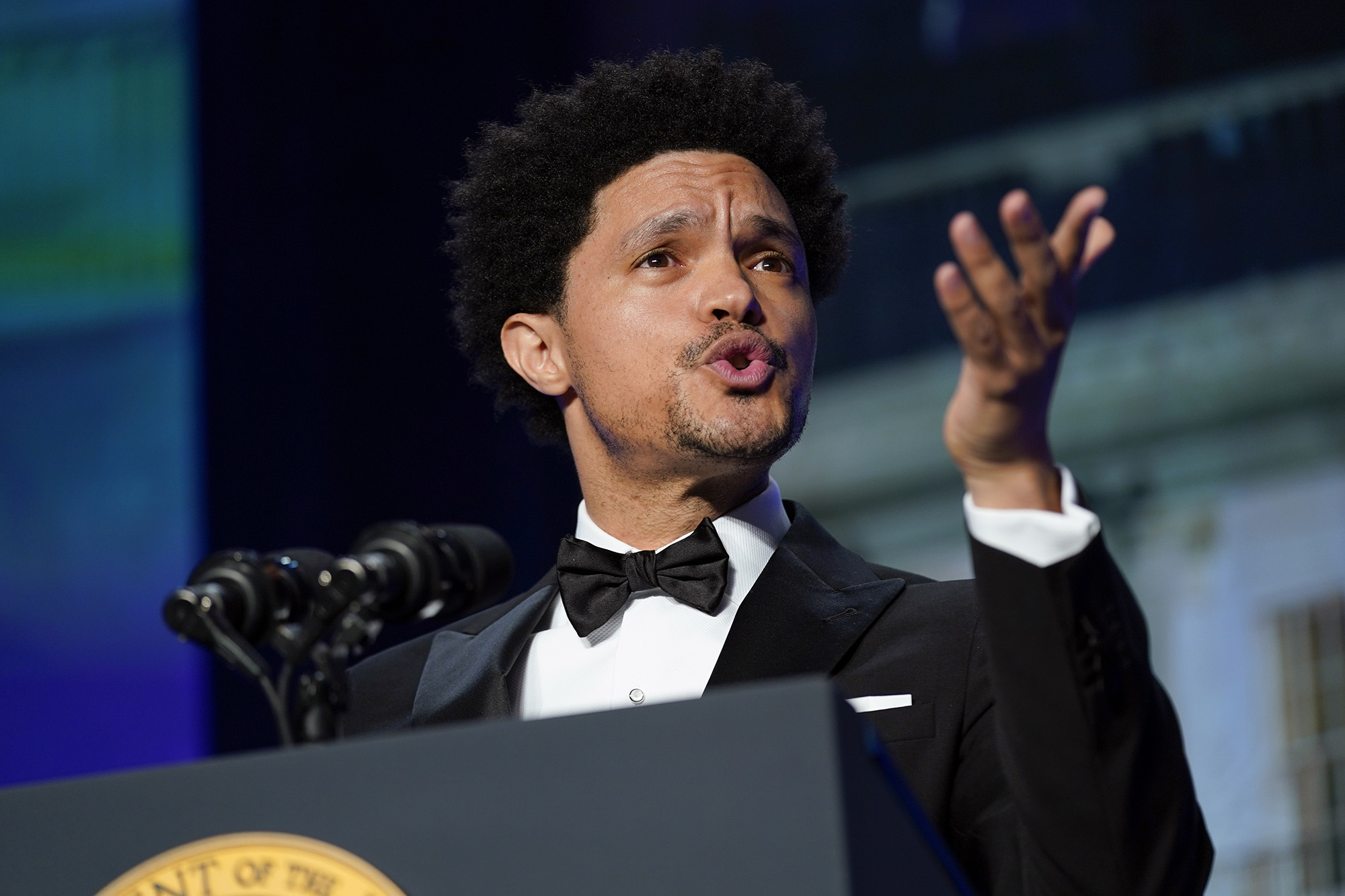 Further down in his deep tribute, Noah thanked fans “for the condolences and the blessings” he’s received this week.

The comedian said his grandmother “showed me the truest definition of unconditional love.”

“She passed away peacefully in her sleep and even blessed us with one final Mother’s Day which she enjoyed to the fullest. Hamba Kahle Gogo,” he concluded his heartfelt tribute. 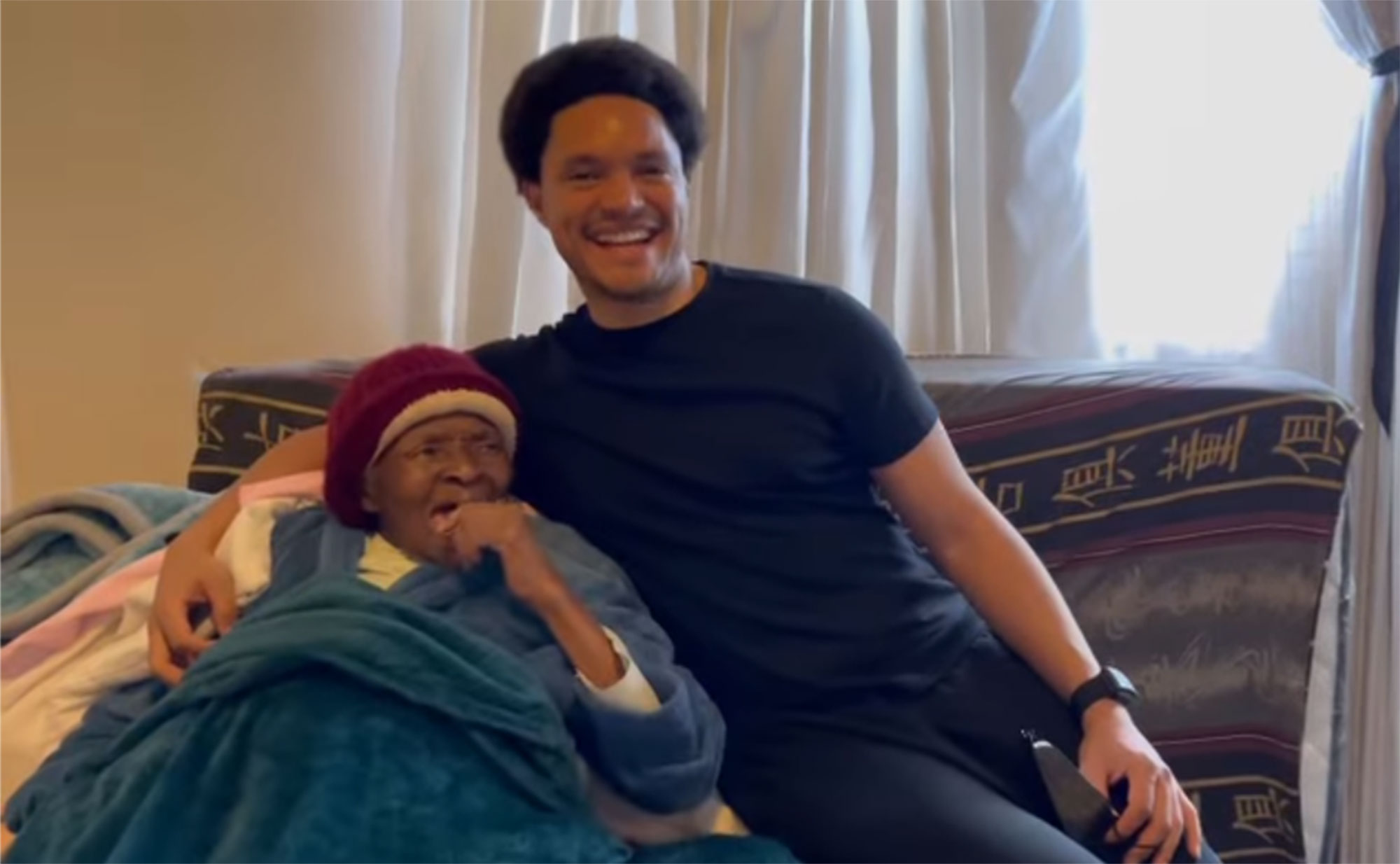 Noah’s grandmother appeared in a 2018 episode of his show when he visited his South African hometown. In the episode, he interviewed Gogo for the MTV Cribs-inspired segment “Cribs: Oppression Edition.”