Trey Songz has found himself in legal hot water once again.

The “Slow Motion” singer is involved in an investigation into an alleged sexual assault that occurred in Las Vegas on Sunday, which also happened to be his 37th birthday, Page Six can confirm.

A rep for the Las Vegas Metropolitan Police Department confirmed to us that Songz, whose real name is Tremaine Neverson, is “cooperating with the investigation.”

The spokesperson said the department received “a report of a sexual assault incident alleged to have occurred at a hotel in the 3700 block of South Las Vegas Boulevard,” which matches the address of the Cosmopolitan Hotel.

“Neverson is cooperating with the investigation. At this time, no arrests have been made,” the statement concluded.

Last year, the Grammy nominee denied a sexual misconduct allegation leveled by social media influencer Celina Powell’s friend Aliza following an interview in which she claimed he kidnapped her and urinated on her in a hotel bathroom.

“I usually stay quiet on this but I feel that in many ways the movement to fight for the women who actually have suffered harassment and abuse on various levels, has been hijacked by those who find it convenient for themselves to come up as they seek to destroy someone’s life,” he tweeted at the time. 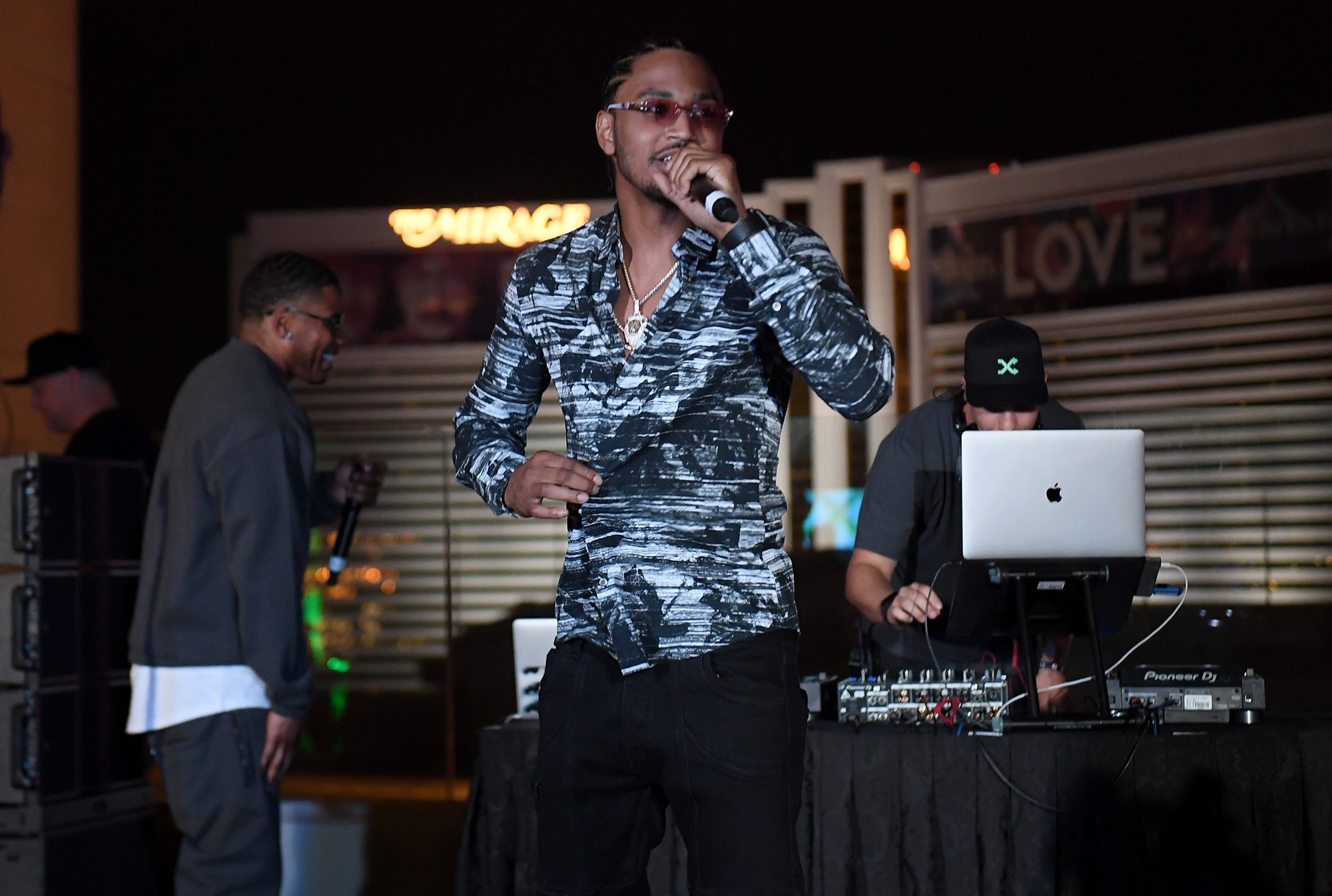 The “Bottoms Up” performer also posted a series of alleged conversations he had with Aliza in an attempt to back up his denial. In the alleged messages, Aliza begged him to unblock her on social media. It also appeared that she fell asleep and didn’t end up meeting with Songz.

Songz also appeared to address other women who have accused him of sexual abuse, writing, “I brush it off everytime [sic] but once you have an allegation no matter it’s true weight in validation, it’s now happened once and to some will be believable from that moment forward. None of that happened.”

I wish my granddaughter would dump her low-life boyfriend