With Caitlyn Jenner having already thrown her hat in the ring, the potential recall election in California was already ramping up to be pretty interesting — but this takes it next level.

Californians are already having to deal with the fact that the possible recall election of Governor Gavin Newsom has cleared enough signatures to appear on the ballot, and that former Olympic gold medalist and reality star Caitlyn Jenner has thrown her hat in the ring as a possible opponent, now this?!

On Tuesday, actor Randy Quaid’s name began trending on Twitter after he posted that he is “seriously considering running for governor.” He had previously thrown his support behind Jenner’s announcement, tweeting, “Go! @Caitlyn_Jenner.” 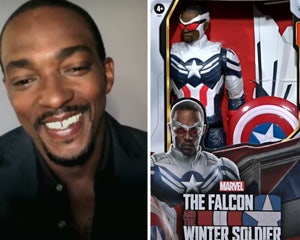 “The prosecutorial corruption in California (esp Santa Barbara & the Bell scandal) is rampant; and I promise that if elected I will clean up the District Attorney Offices throughout the state,” he wrote.

Quaid’s real-life has become more of a soap opera in recent years, so it’s possible he’s talking about some of his own legal complications. As TheWrap reported, he may not even be eligible to run, as he’s technically a fugitive in the state.

The “Christmas Vacation” actor and his wife Evi are still wanted in Santa Barbara for a squatting incident from 2010 where they were found living in the guesthouse of a home they no longer owned. This after a 2009 arrest for using an invalid credit card at a hotel in the same city.

From there, the couple fled to Canada, where Evi was granted citizenship. Quaid was not, and wound up arrested in Vermont back in 2015, with California then attempting to extradite him back to the state. Once a prolific actor, Quaid has only appeared in one film since (2018’s “All You Can Eat”), per IMDb 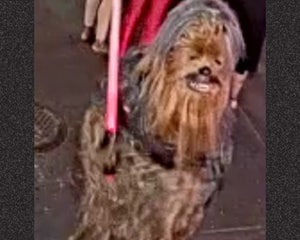 A staunch Trump supporter, it’s likely that Quaid would run — if eligible — as a Republican, setting up a showdown with Jenner before either would move on to face (likely) Newsom. If for nothing else, the thought of a Jenner-Quaid debate already has Twitter excited.

Both are known for spouting off controversial statements that aren’t always as informed or based in fact as they ought to be. While their presence could be considered little more than a distraction, it’s easy to forget that a similar recall situation back in 2003 resulted in Arnold Schwarzenegger becoming the surprise winner and California’s “governator.”

Even though it may never come to fruition, just the idea of a Quaid candidacy was enough to get his name trending as the Twittersphere went to work cracking jokes and generally having more fun imagining it than the reality might turn out to be.

Not everyone was ready to laugh it off, though, with Patton Oswalt warning that we should all “maybe learn something from 2016,” referring to no one taking Trump’s presidential bid seriously. And while a few agreed with him, most just went for the laugh. 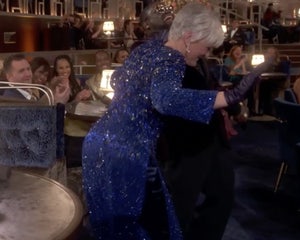 Camilla helps to plant a shrub at Whittington Hospital garden

Sophie Turner and Joe Jonas step out with daughter Willa