Follow
Home » Lifestyle » Two flops and you’re out: The internet declares Margot Robbie so over

Two flops and you’re out: The internet declares Margot Robbie so over

According to the pundits of the internet, Margot Robbie’s reign as queen of the box office is over – almost before it had begun.

Oscar-winner Damien Chazelle’s movie Babylon, a star-studded extravaganza about the early days of Hollywood, took just $US3.5 million over the Christmas weekend on more than 3300 screens in the US (it opens here on January 19). Though Brad Pitt and Tobey Maguire are also among its stars, internet chatboards, Twitter and even some news sites have lit up with the “news” that its failure proves the Australian actress is on a losing streak when it comes to ticket sales. 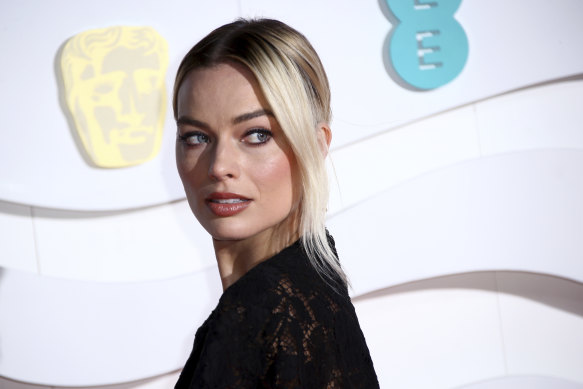 Margot Robbie has been building a career as a producer as well as an actor.Credit:Invision

Babylon comes only months after Amsterdam, the David O. Russell movie in which Robbie shared top billing with Christian Bale and John David Washington, and which has taken just $US31 million worldwide.

Spanish news site Marca declared 2022 “a year to forget” for the 32-year-old from the Gold Coast. Independent site hollywoodintoto pondered if Robbie is “box office poison”, while Twitter claimed “Margot has had a constant streak of flops recently” and Reddit insisted her “last five live-action movies flopped at the box office”.

All of which suggests that for some people at least the shine has begun to wear off the golden girl of the big screen. But is any of it true? Well, in short, it’s complicated.

In Amsterdam and Babylon, Robbie is a lead character in an ensemble cast, so some – but by no means all – of the movies’ appeal (or lack thereof) is down to her. It is telling, though, that the failure of those movies is being ascribed to her rather than to her high-profile male writer-directors or her male co-stars (Brad Pitt and Tobey Maguire in the case of Babylon). 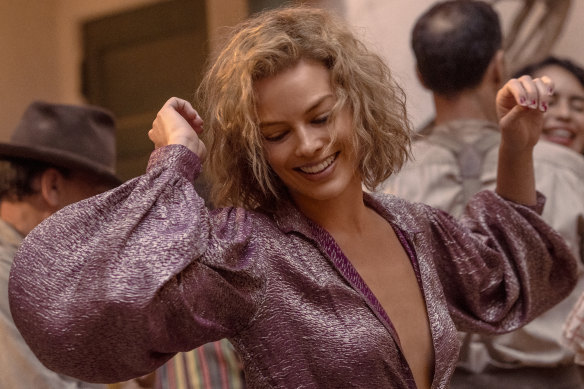 Robbie has, in fact, been the genuine lead in only a handful of the movies she has made to date, most notably I, Tonya, Dreamland and the last two of the three Harley Quinn movies. By and large, she has featured in ensembles.

The marketing materials, however, often make more of her presence than the role itself justifies. That has led to the impression that Robbie has major box-office clout, when in fact it might be more accurate to say she has been deemed by distributors to have major marketing clout.

Her actual box office performance tells a complicated story. According to thenumbers.com, Robbie has appeared in 25 movies, with a combined box office of $US3.223 billion, for an average gross of $US134.284 million.

For the 16 films in which her role is classified as “lead or lead ensemble”, the average rises slightly to $US139.46 million. But two of those films – Dreamland and Terminal – were largely streaming titles and weren’t released in US cinemas at all. If they are excluded, the average rises to more than $US159 million per film. 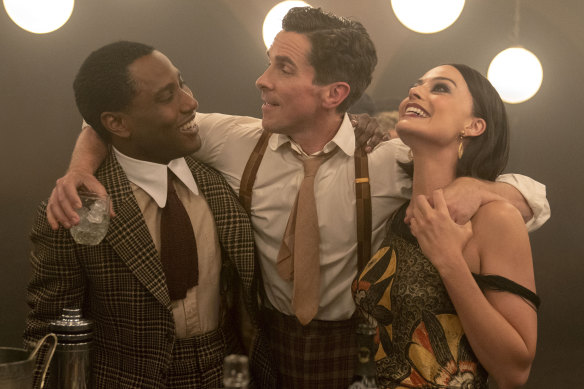 By way of comparison, Scarlett Joahnsson is the world’s most bankable star according to The Numbers, with a worldwide gross of $US14.523 billion from 32 films in which she is a lead or ensemble lead. That’s an average of $US453.836 million per film.

But so much of that success is down to the Marvel Cinematic Universe. Take those movies (eight in all) out of the equation, plus the Netflix film Marriage Story, which received only a very limited cinema release, and the average gross of the 23 remaining titles is $US169.524 million. In other words, about $US10 million (roughly 6 per cent) better than Robbie’s.

Gross only tells us so much, though. Amsterdam and Babylon are deemed flops because they cost a lot to make (reportedly around $US80 million each) and to market (likely about half that figure again). I, Tonya, on the other hand, cost about $US11 million and took almost $US54 million, a very decent return (and remember, these figures are for the film’s cinema life only – sales to TV, airlines, streamers, home entertainment and the like can double that take). Birds of Prey, which she produced, cost $US84.5 million and grossed $US205 million – not an enormous money-spinner once marketing costs are included, but far from a flop.

It’s not just that the figures can be cut in different ways. It’s that they also don’t tell the full story when it comes to Robbie. 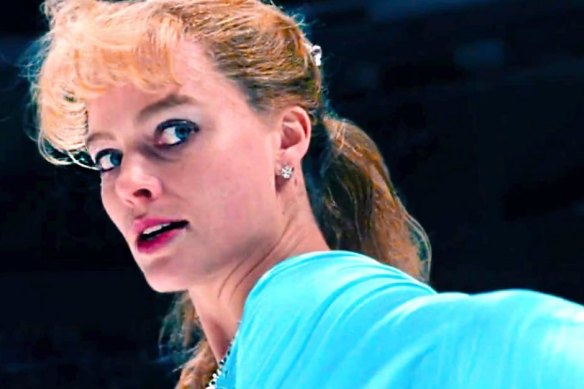 Margot Robbie as ice skater Tonya Harding in I, Tonya, for which she was Oscar-nominated as best actress.

At just 32, she is a prolific filmmaker, both on screen and off. Since her Hollywood breakthrough in Martin Scorsese’s The Wolf of Wall Street (2013), she has appeared in 23 movies (including voice work), with two more slated for release next year. Given that the rule of thumb is around 80 per cent of all Hollywood productions lose money, the odds are many of these will be flops.

As a producer, Robbie appears to have a strategy of mixing mass-market product like the Harley Quinn movies and the forthcoming Barbie with niche titles such as I, Tonya and Promising Young Woman, each of which won an Oscar. Through Lucky Chap, the company she runs with her husband Tom Ackerley, she has produced three TV series and five films, with the sixth, Barbie, to come next July.

There is, without doubt, a lot riding on Barbie, a $100 million film directed by Oscar-winner Greta Gerwig, in which Robbie stars, and in which the idea that you can fuse a feminist worldview with the most commercial of properties will be put to the test.

But the fact she’s been in two flops made by others does not prove Margot Robbie is on the slide. It merely proves that she – like Brad Pitt, Tobey Maguire, Christian Bale, John David Washington, Taylor Swift and everyone else involved, not least the auteurs behind the films – weren’t able to persuade people to go to the cinema to see them.

According to imdb, Lucky Chap has a further 20 productions in various stages of development. Not all of them will get made, of course, and not all of them will be hits. But that pipeline does give Robbie a real chance of ensuring her place in Hollywood lasts well beyond the short attention span of the latest round of internet chatter.