This eligible bachelor may be off the market again.

Tyler Cameron was caught making out with a mystery brunette at a wedding just weeks after getting cozy with Kristin Cavallari.

The former “Bachelorette” contestant, 29, locked lips with the woman in the middle of a crowded dance floor at a lavish wedding in Orlando, Fla., over the weekend in a video obtained by TMZ.

The pair were seen grinding against each other, and Cameron whispered into his date’s ear as several songs played, including Bell Biv DeVoe’s “Poison” and Gwen Stefani’s “Hollaback Girl.”

Eyewitnesses told the website that the woman appeared to be Cameron’s plus-one for the evening, as they arrived and left together.

The reality star was dressed in a gray suit and Nike sneakers, while his companion wore a backless black gown. 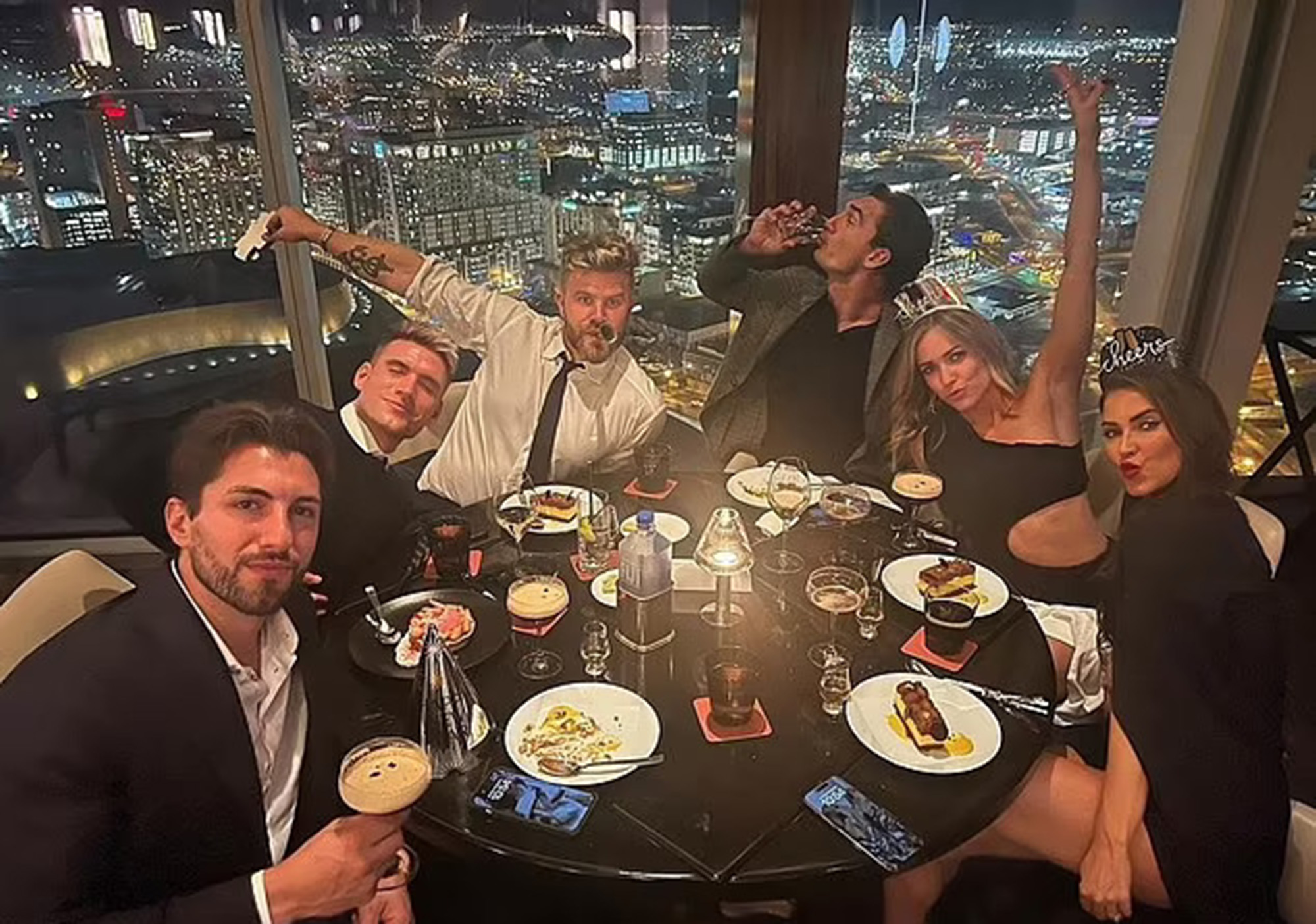 He and the “Laguna Beach” alum, 36, were spotted looking flirty at a New Year’s Eve party, and they reportedly also had lunch together shortly before ringing in 2023.

The duo have known each other for years, and Cavallari even joked last April that she hired Camron to kiss her so she could get press for her jewelry brand, Uncommon James. 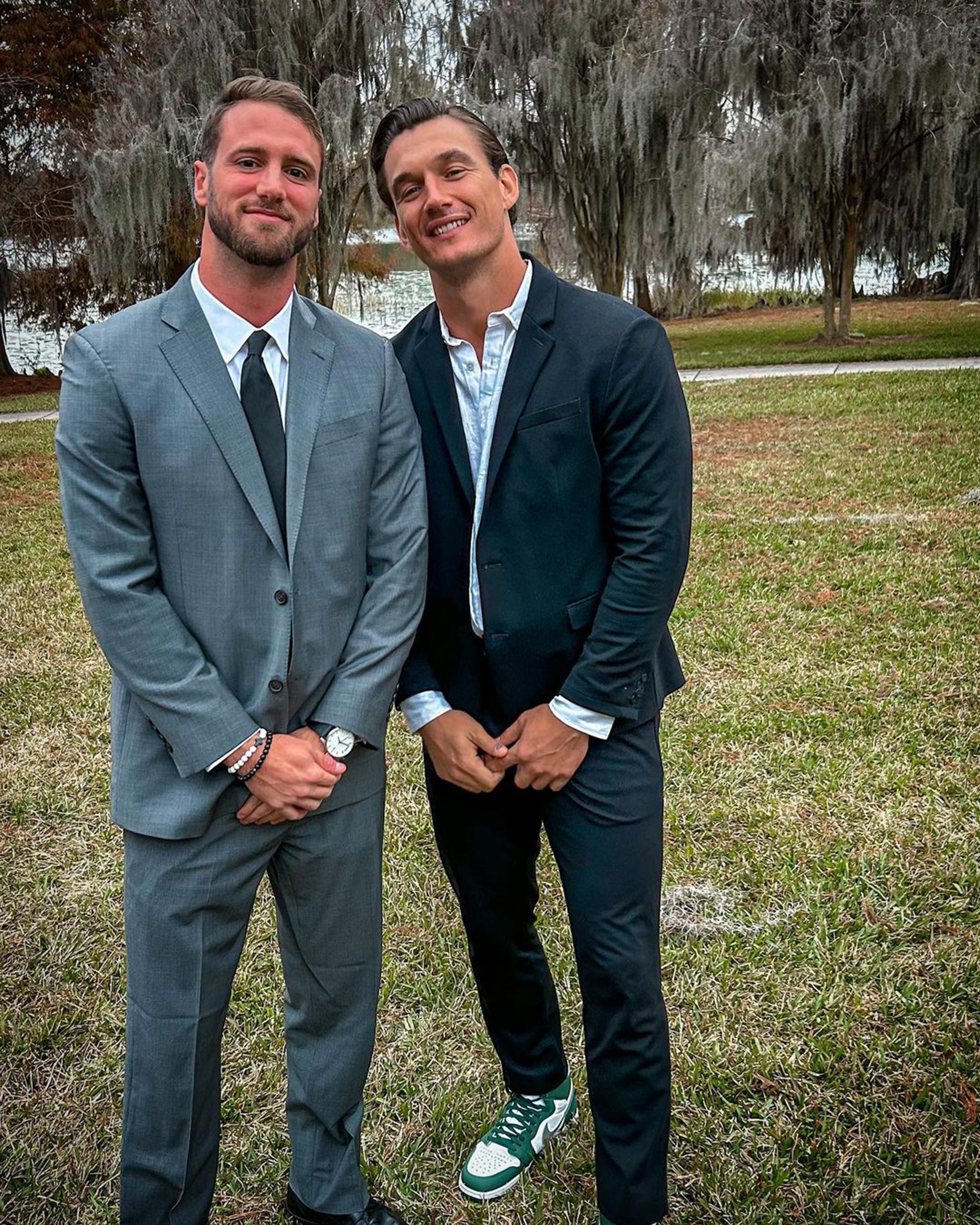 At the time, she insisted they weren’t dating but called him a good kisser and “the nicest human being on the planet.”

Cameron most recently dated social media influencer Paige Lorenze, but they broke up in August 2022, just weeks after confirming their relationship with a public kiss. Lorenze, 24, claimed at the time that she was blindsided by Cameron’s breakup announcement.

He also dated Camila Kendra for eight months in 2021 and was briefly linked to Gig Hadid in 2019 after competing on Hannah Brown‘s season of “The Bachelorette.” 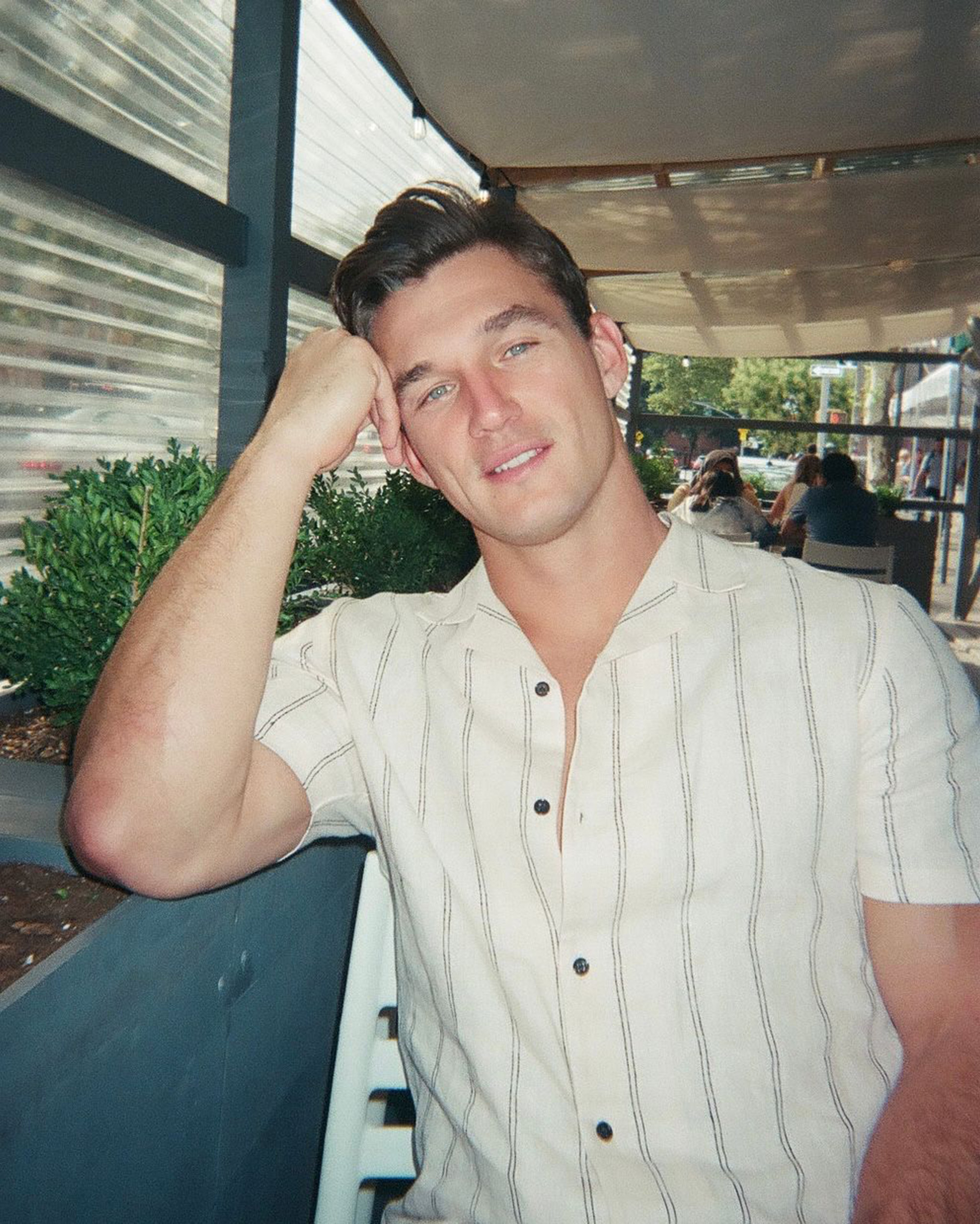 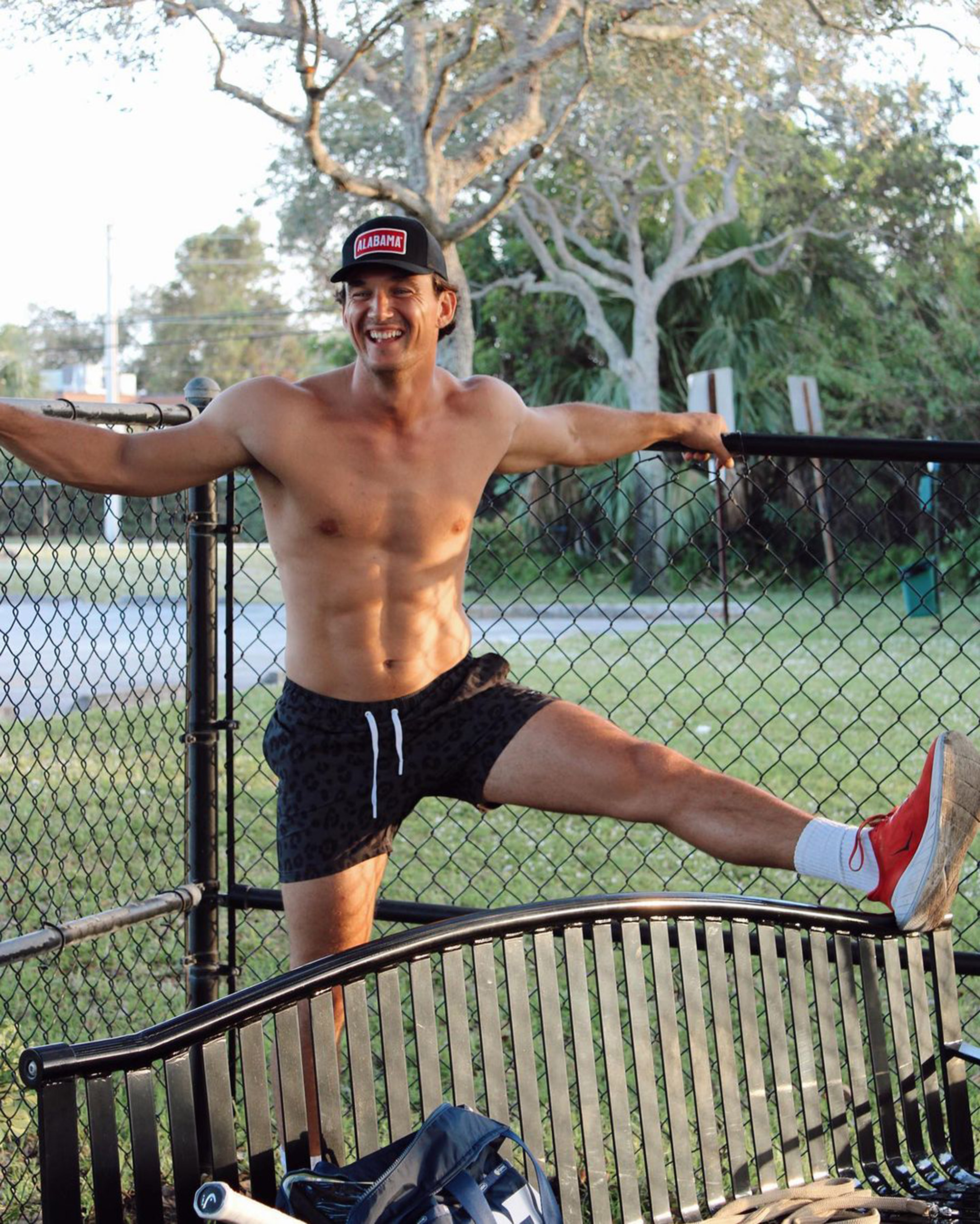 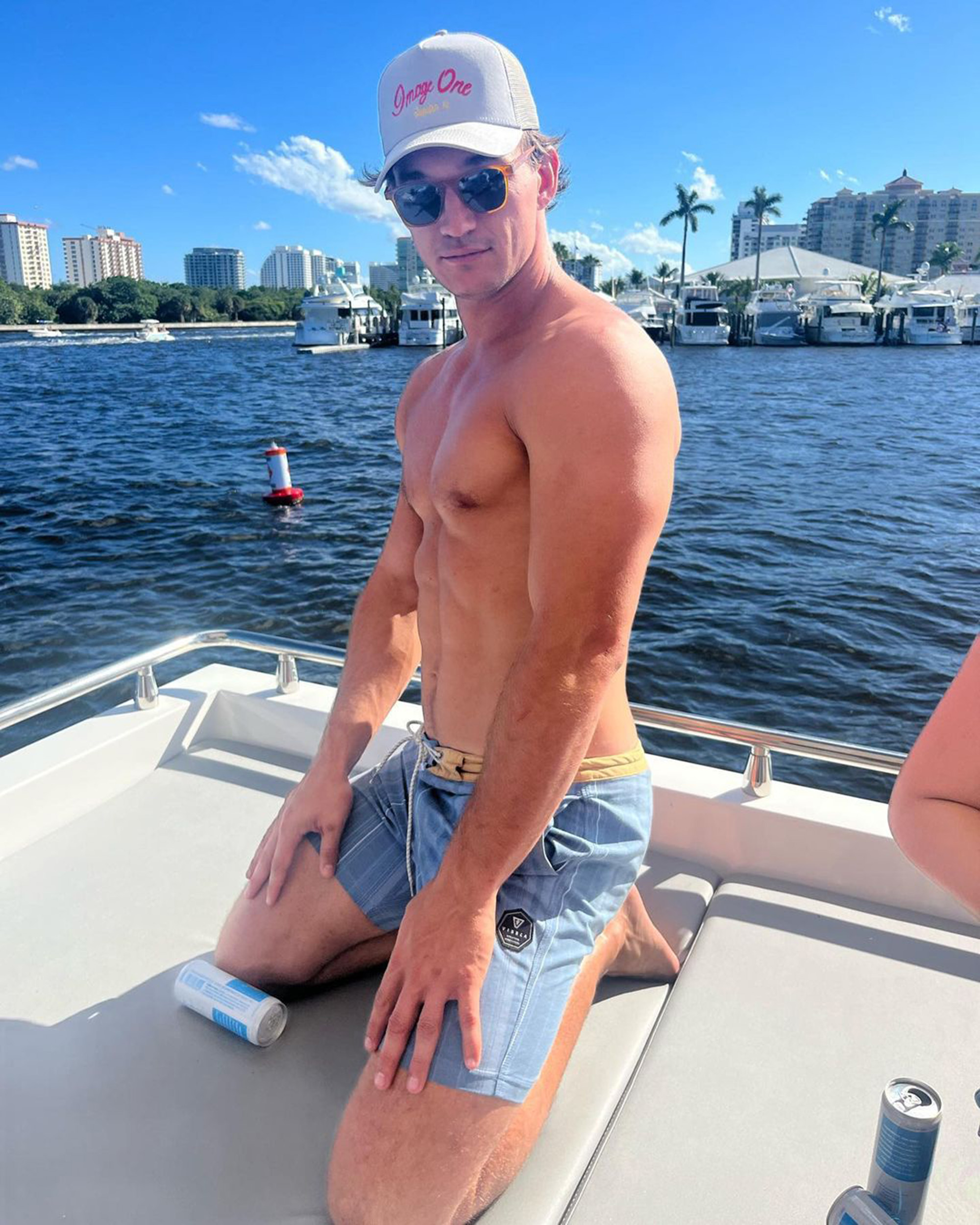 Cameron told Page Six exclusively in October 2021 that he has a secret to getting over a breakup.

“Get busy. If you’re feeling lonely, I would say, if you feel like you want to text your ex, go hit your best friends up. Go hit your homies up. Get out, go do something. Stay busy,” he advised at the time. “… Being a hermit is the worst thing you can do.” 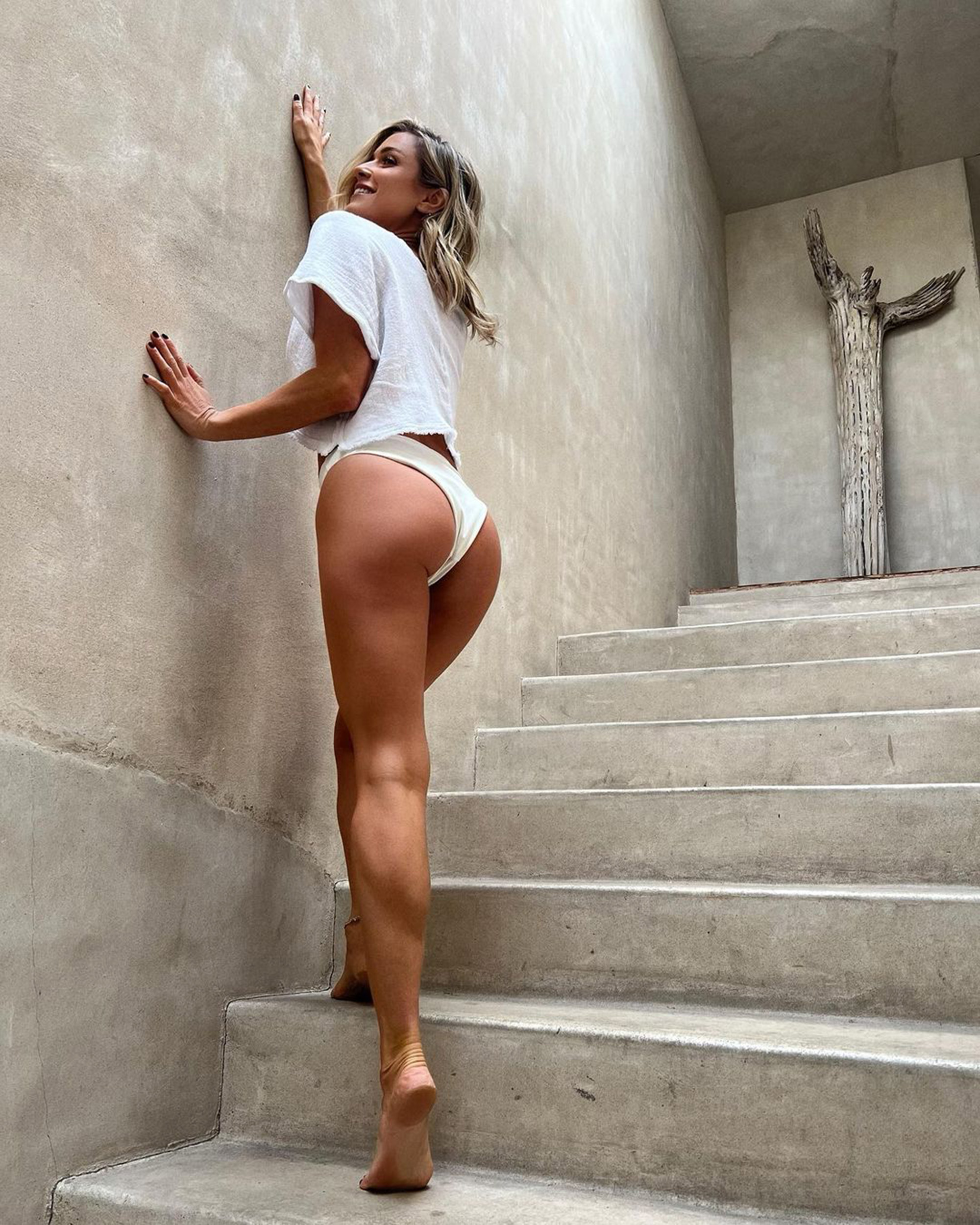 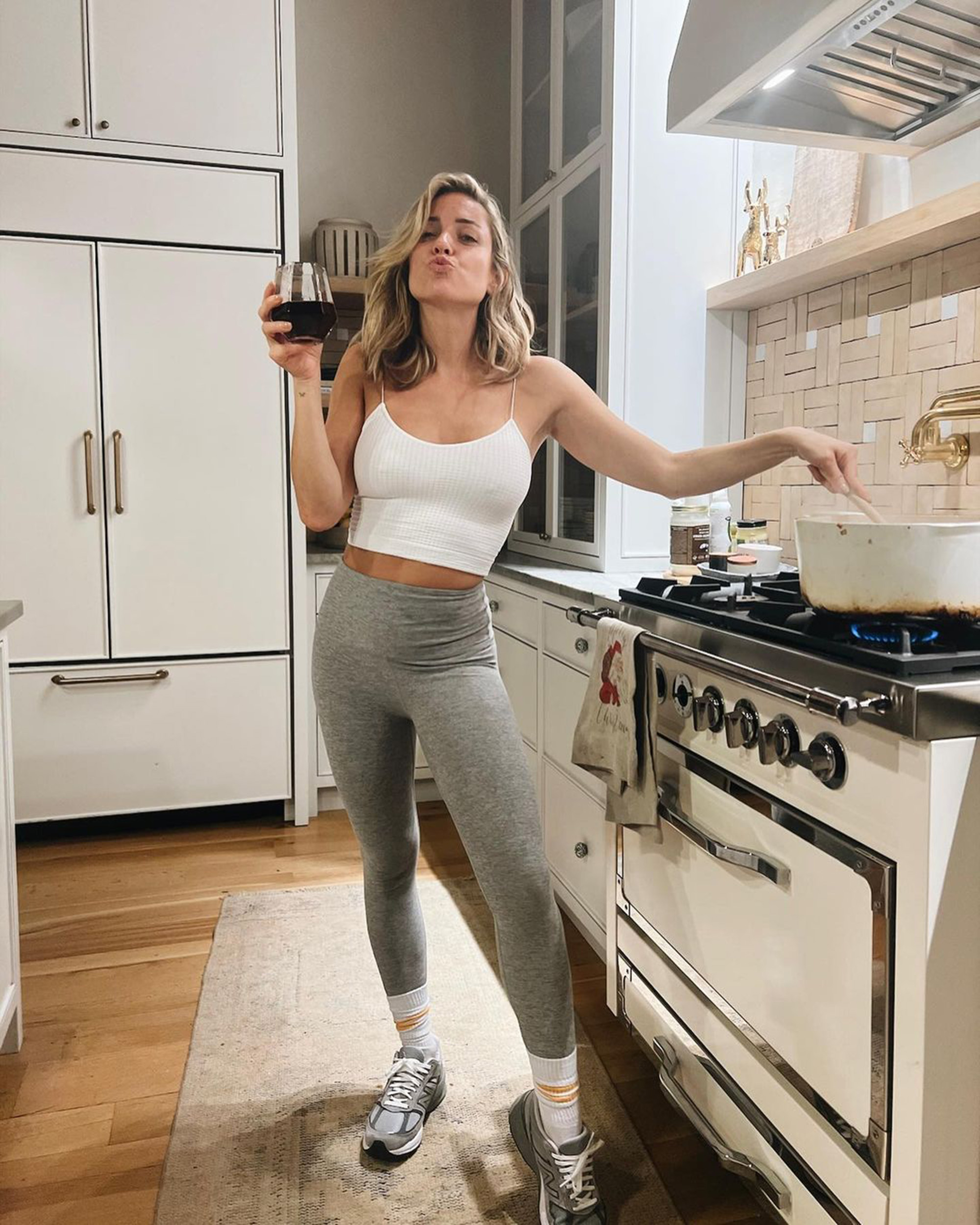 Meanwhile, the former “Very Cavallari” star was married to Jay Cutler from 2013 to 2022. She has called their divorce “the best thing” she’s ever done.

Cameron’s rep did not immediately respond to Page Six’s request for comment.