The Academy to recognize Tyler Perry during 2021 Oscars

The wife of Rock and Roll Hall of Fame legend Clarence Avant was tragically killed in a home invasion of the couple’s Beverly Hills property Tuesday.

“My heart breaks for Clarence and Nicole and all the Avant family. This world can be so cruel and cold!! I have no idea what kind of sub-human could shoot an 81-year-old woman, and in her own home,” Perry wrote on Twitter Wednesday.

“But you can rest assured that every available resource will be used to find whoever is responsible for this awful nightmare. This is tremendously sad.”

Entertainment mogul Perry is reportedly worth about $1 billion through his film production company Tyler Pery Studios, and other ventures. He has multiple TV series and films in production, and his upcoming credits as a producer include the Whoopi Goldberg sequel “Sister Act 3.”

It wasn’t clear from Perry’s tweets which of his resources would be brought to bear on the Avant case — or how. 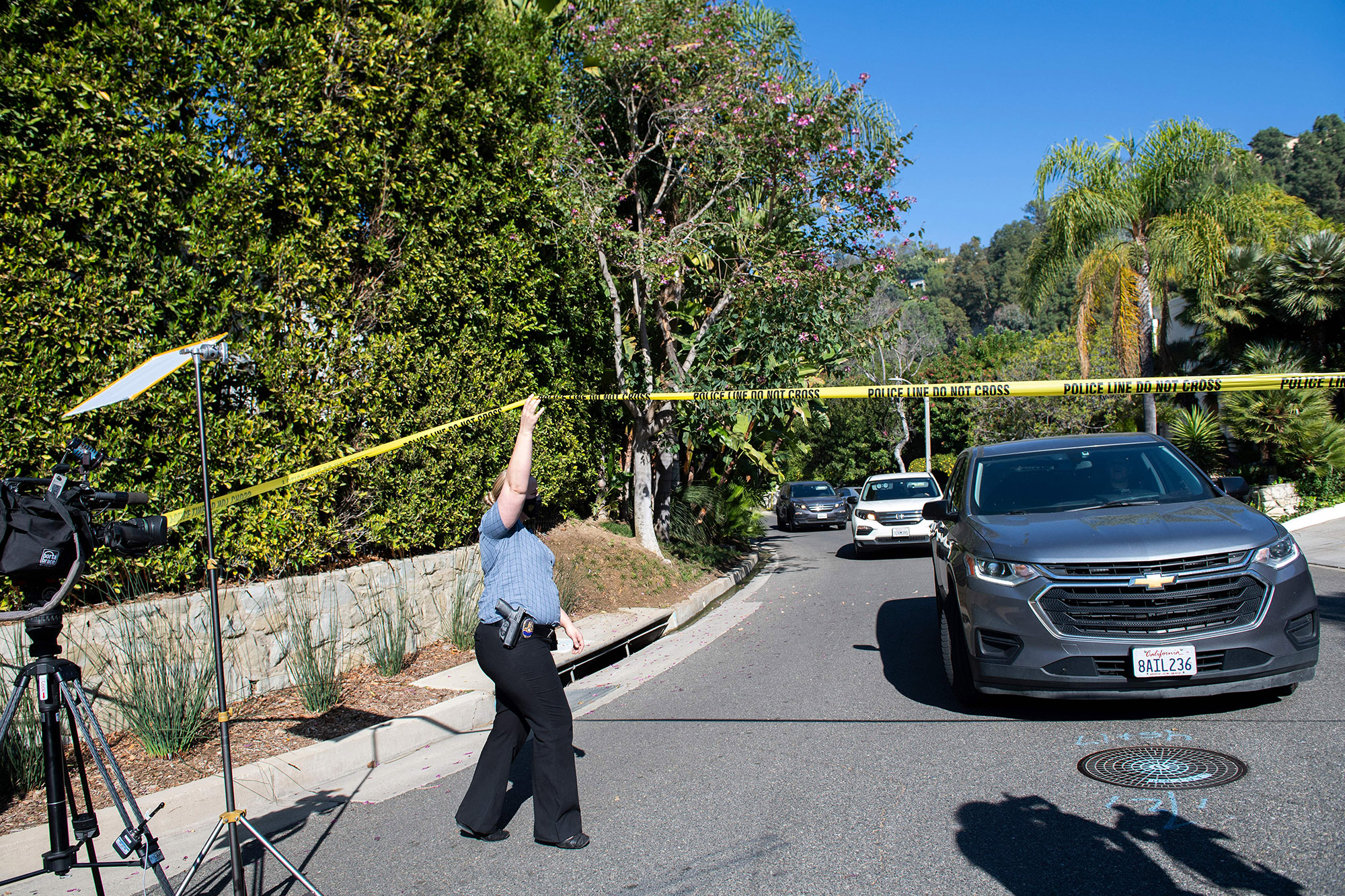 The authorities seem to be doing well without him, either way: CBS Los Angeles reporter Rick Montanez reported Thursday that Aariel Maynor, 29, had been arrested for Avant’s murder.

Avant was shot and killed during the invasion at the gated Trousdale Estates home. Clarence was also in the home, reports said.

Clarence was inducted into the Rock & Roll Hall of Fame in 2021, and is the subject of a Netflix documentary, “The Black Godfather.”

According to reports, police received an emergency call that someone has been shot at the home, and arrived shortly after at 2:30 a.m. Tuesday night. But, reports said, Jacqueline had already been taken to an area hospital.

The couple were married for over 50 years. They tied the knot in 1967 and had two children: daughter Nicole, 53, who is former U.S. ambassador to the Bahamas and is married to Netflix co-CEO Ted Sarandos; and son Alexander, 50.