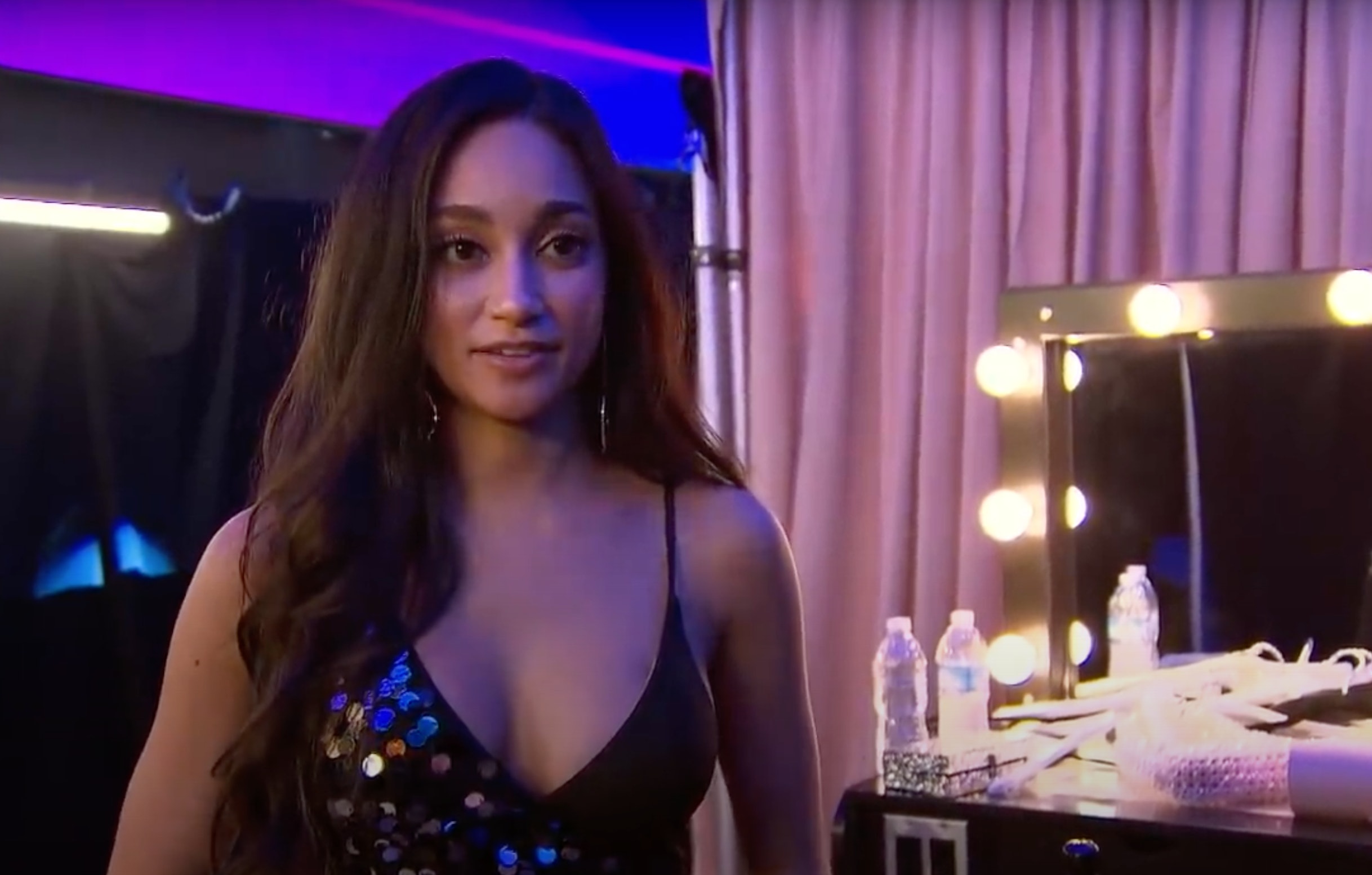 In a recent episode of the podcast Click Bait, Bachelor alum Victoria Fuller said she isn’t having sex until marriage. “I have committed myself to the Lord, honey,” Fuller told co-hosts Tayshia Adams, Natasha Parker, and Joe Amabile on Friday, April 9. “She’s saving herself for marriage.”

In January 2021, Fuller moved from Los Angeles to Nashville. Since relocating, she explained, she’s become involved in a nondenominational Christian community, which made her rethink her outlook on dating. “It’s kind of funny, because now my two biggest questions when I go on a date are, ‘What’s your relationship with the Lord?’ and ‘What are your intentions?’” she said. And as for sex? “It is interesting to me. It’s like, ‘We’re going our separate ways tonight. You’re not staying the night with me, sweetheart. Don’t get any ideas.’”

She added that she’s already been “tempted,” but that this feels like the right decision for her. “I feel like, if I were to go on vacation or something, I would want it to be in separate rooms,” Fuller continued. “I think that so much of my relationships in the past have been revolved around sex. Not going to lie, that’s how it’s been. So now, I think I have to be super obedient in that area.”

Bachelor Nation first met Fuller when she appeared on Peter Weber’s very messy season of The Bachelor in 2020. Even for Bach standards, Season 24 had a lot of talk about sex and celibacy. First, the show did not let us forget that Weber got it on in a windmill during his stint on The Bachelorette. Then, Weber’s chemistry with Fuller and Hannah Ann Sluss became a point of contention when frontrunner Madison Prewett revealed she was abstaining from sex, and it would be “very hard” to watch her future husband sleep with other women. To make matters even more awkward, all three finalists were then forced to share a hotel room during fantasy suite week.

It’s unsurprising that, after all that drama, Fuller was relieved to find solace through religion. “Especially going through so much on the show, I felt so much shame and guilt,” she said. “Coming out of that was so hard for me.”

After her elimination, Fuller jumped back into the Bachelor dating pool with former lead Chris Soules in April 2020. After about five months, she appeared on Nick Viall’s podcast, The Viall Files, and shared that they’d gone their separate ways. “I think he’s an amazing man,” she said in September 2020. “I just think that right now, I’m in a different place than he is. I’m not moving to Iowa anytime soon, so I just want to focus on me.”

Romantically speaking, she might be in a different place now — Fuller told Click Bait that she was “open” to appearing on the upcoming season of Bachelor in Paradise. The summer spin-off’s cast (and even host) is still unknown, but one thing’s certain: If Fuller does appear on Paradise, it sounds like she’ll approach dating in a whole new way.

As a bisexual, I face prejudice from the lesbian community and it hurts