Follow
Home » Lifestyle » Wells Adams: What I Know About the Future of 'Bachelor in Paradise'

An eighth season of Bachelor in Paradise could be bigger and better than ever, according to Wells Adams. The “master of ceremonies” opened up exclusively to Us Weekly about his hopes for the future of the show and potential contestants.

‘Bachelor in Paradise’ Couples Who Are Still Together

“I need Salley [Carson] there and you know what I might need Salley’s fiancé down there. He wasn’t even on the show, but let’s give him a shot guys, excited for that,” the 37-year-old reality TV personality told Us during a joint interview with Ben Higgins ahead of their participation in the Hilton Grand Vacations Tournament of Champions. 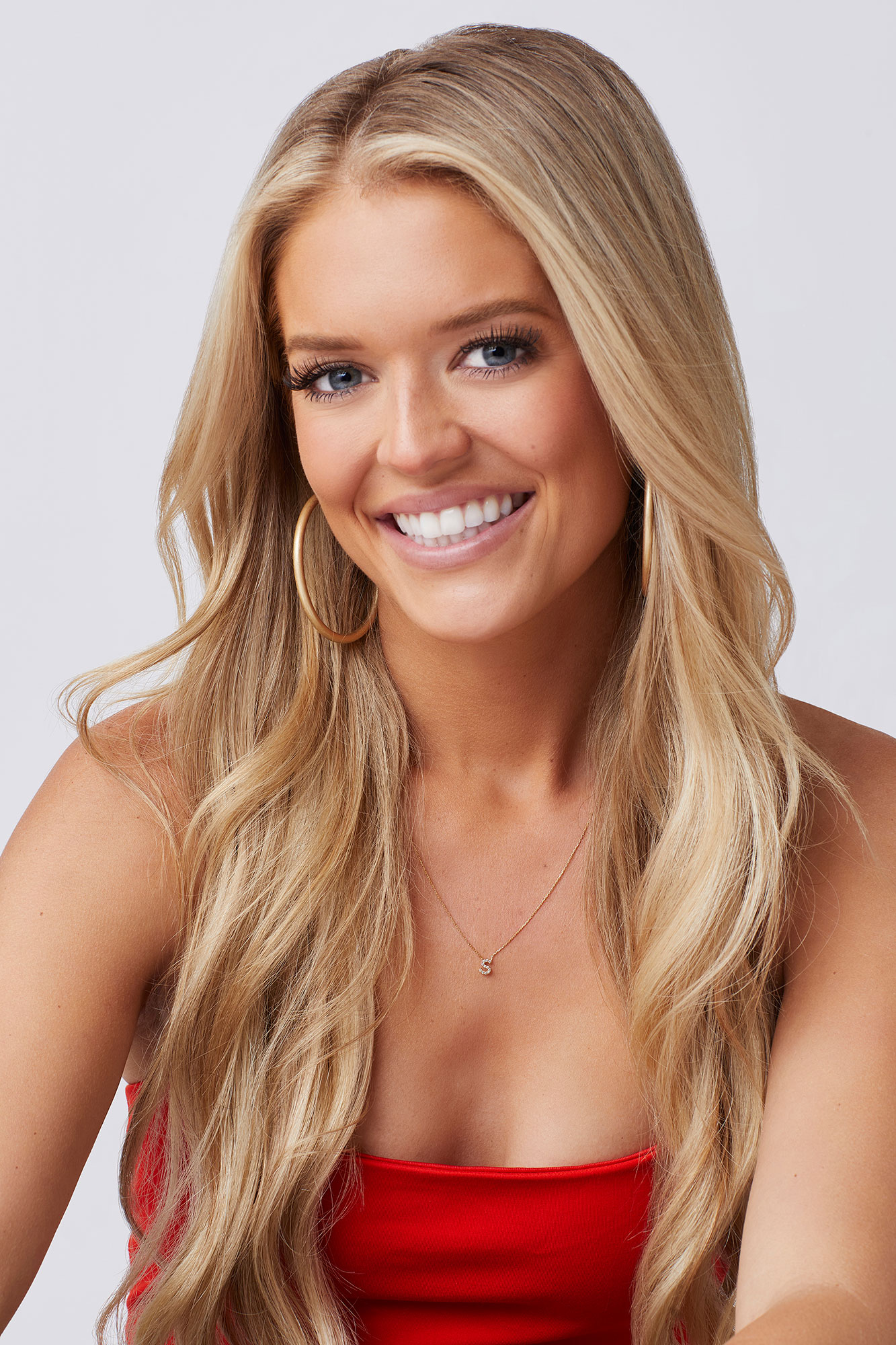 In addition to Salley, who briefly appeared on Clayton Echard’s season before she left because she wasn’t over the fact that she called off her wedding shortly before joining the cast, Wells has his eye on more season 26 contestants for the spinoff.

“[Shanae Ankney and Cassidy Timbrooks], I want both of them down there immediately. “And then there are some people from the past that I wanna see back. I wanna see Peter [Weber] down there. Who knows what’s going to happen. Becca [Kufrin] did something for us this last season that no other lead had done, which was create a precedent where leads can come down to Paradise and that made for a lot of fun.”

All the Rules and Secrets You Didn’t Know About ‘BiP’

“It worked amazing for her!” Wells continued. “And Thomas is awesome. He got kind of a bad rap the first time around, but he’s a super sweet guy. We’ve got nothing but, like, amazing options for Paradise this season.”

After Chris Harrison’s exit from The Bachelor franchise, Wells’ role as the bartender on the spinoff was expanded. He was also joined, however, by a rotating group of celebrity guest hosts during season 7. 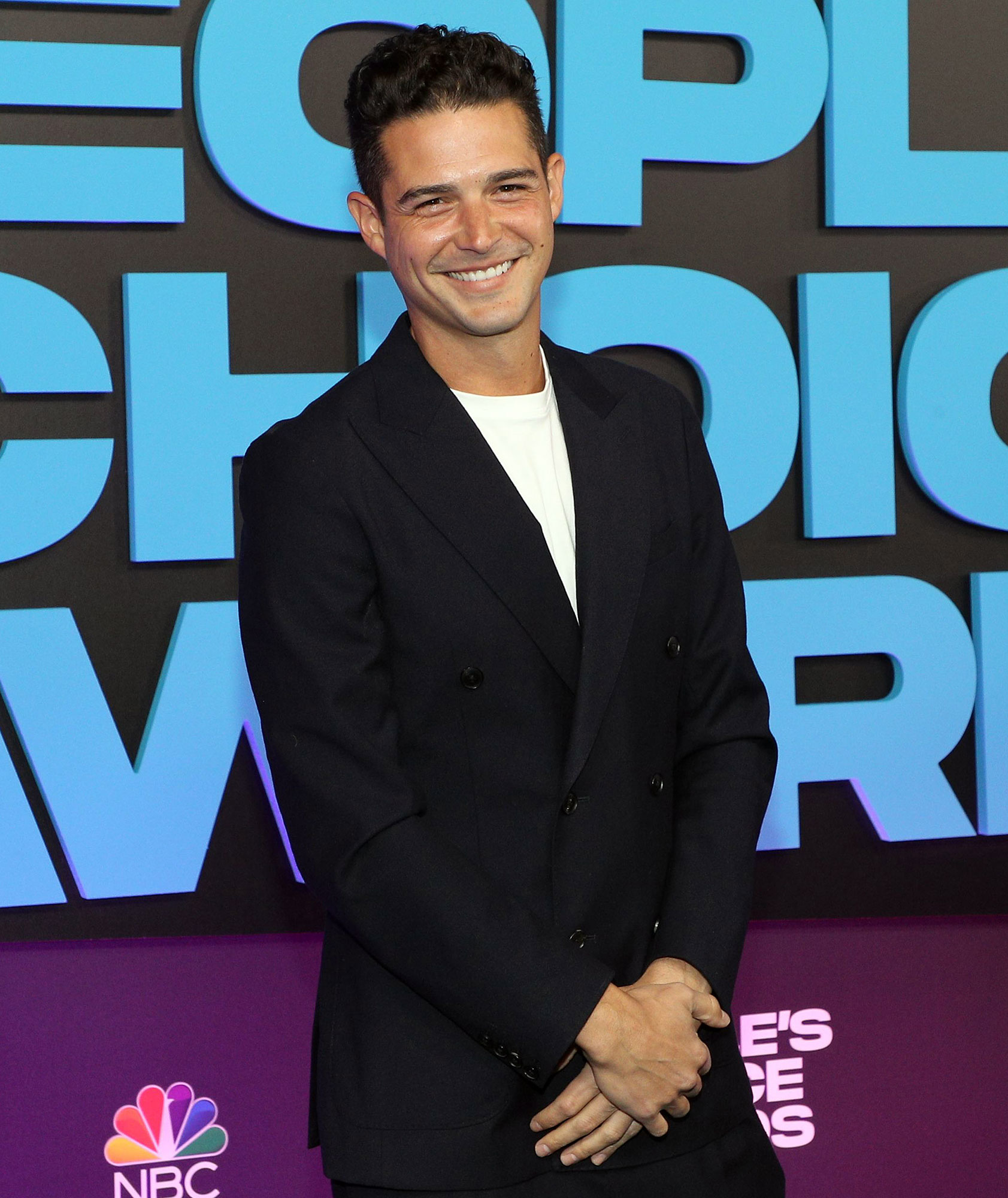 “Don’t get me wrong, like, hanging out with David Spade on a beach filming a television show is pretty freaking awesome,” Wells told Us, before pointing out that “the stars of that show are not the people who are hosting it or the people who are serving drinks.”

Bachelor Nation Hosts Through the Years

He explained: “The stars are the people who are in those relationships and the best jobs are done by the people who are able to take a backseat and let the story unfold. It’s a roundabout way of saying like, ‘I would love to have anyone who wants to come down there, Ben can come down and hang out with me as much as he wants, but the truth of the matter is that I want everyone to focus on what’s important, which is the love stories.’ And so sometimes that could come across as a little convoluted if there’s too many cooks in the kitchen. But I’m just excited to get back down there. It was so much fun to do this last season. It was a return to normalcy because we had taken a year off and not to pump own up tires up much, but that show success rate is really good. I wanna see more beautiful love stories unfold on a crab-infested beach.”

Jesse Palmer, meanwhile, stepped in to host season 26 of The Bachelor. “I like Jesse a lot. We worked together kind of before he was announced as the host of The Bachelor,” Wells told Us. “He’s a super sweet guy. He’s very, very good at his job.”

While production on season 8 of BiP wouldn’t begin until summer, Wells is busy with Ben playing in the Hilton Grand Vacations Tournament of Champions. 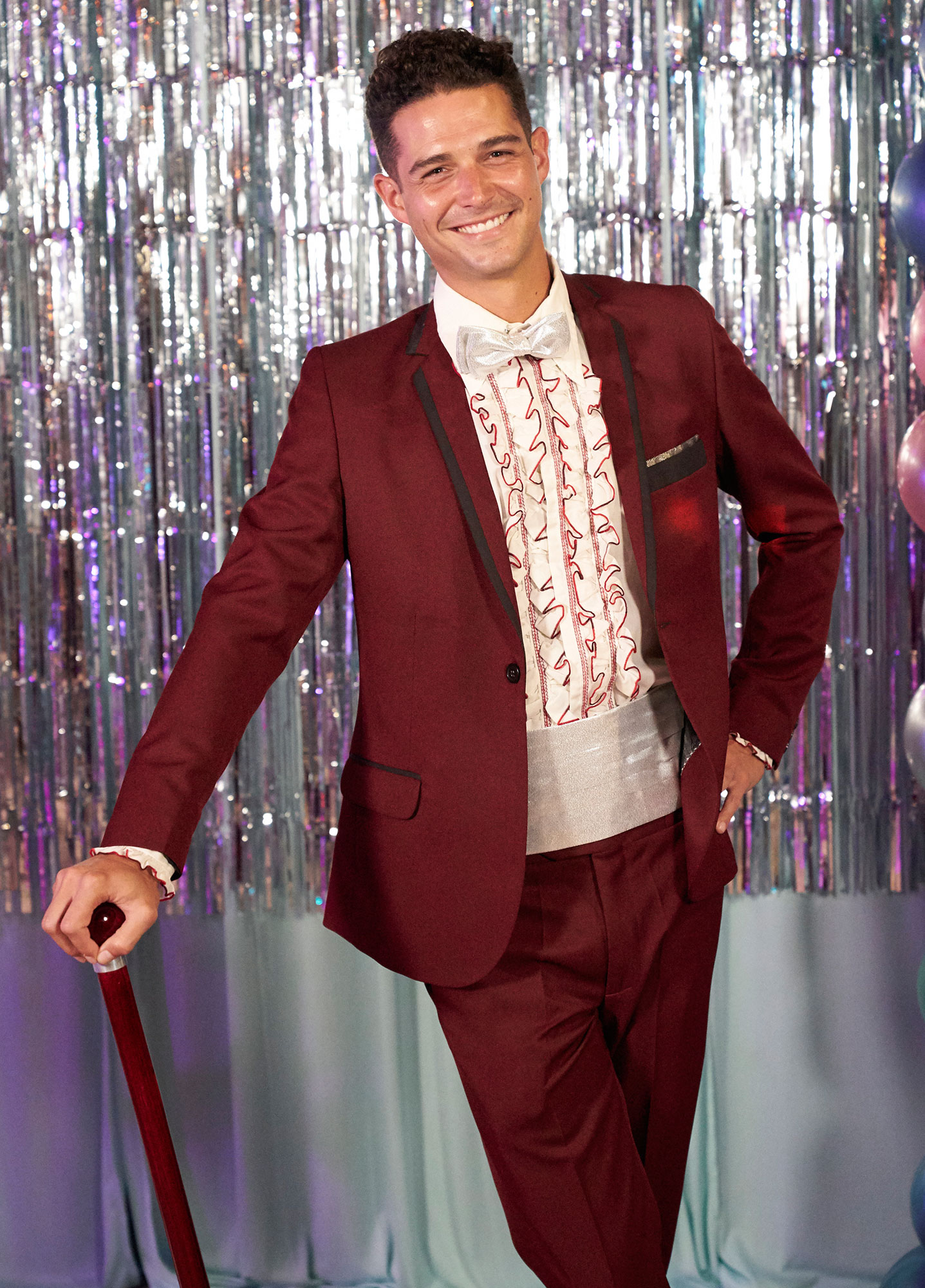 “It’s the best women golfers in the world. Last year, they had to win a tournament to get into this one,” Wells told Us. “With a bunch of celebrities who are terrible at golf, and we’re all gonna go play golf together on the Golf Channel and on NBC. … It’s kind of a bummer to know that these amazing athletes on the LPGA, like, if they win a tournament, it’s not as much as the guys do and that doesn’t seem fair because they are so freaking good at this game. And so I think that’s kind of the idea of why we are here to get more eyes on the sport. … It’s insane how good these women are at golf.”

Ben agreed, “I’m surprised [for] anybody [who] loves golf — and I know there’s a lot of people out there, especially during the pandemic that picked up a golf club maybe for the first time and fell in love with the sport, that they’re not watching these women play. … They’re incredible to be around. They’re incredible personalities. They’re incredible to watch on the golf course. I’m hoping this tournament does that. It’s good TV ratings. A lot of people tune into it for a lot of reasons — they wanna see us hit it into the trees and hack it around, but I also think there’s a level where they’re probably admiring just how great these women are.”