Follow
Home » Lifestyle » What Eboni K. Williams is looking for in a man after broken engagement

What Eboni K. Williams is looking for in a man after broken engagement

The newest “Real Housewives of New York” star, 37, told Page Six in a recent interview that she is working with a matchmaker to help her find love following a broken engagement during the pandemic.

“I’m looking for [someone] extremely comfortable in his own skin, really secure with his own identity and positioning in the world and in life,” she said. “A man who understands it’s important to make the world a better place through your existence so somebody who community service and engagement is important too.”

The lawyer and TV personality also wants a man who “doesn’t take himself too seriously, who is a success in his own right, because I bring that to the table and I hate competition with men.”

“So I want … [someone who] knows how to make me feel special and loved and girly and sweet and, you know, like I’m number one,” she said.

While some of Williams’ “RHONY” co-stars love to go out on the prowl, she may not be calling all of them to be her wing woman as she ventures back into dating. She told us that she would either want Sonja Morgan or Ramona Singer to accompany her out on the town, but Leah McSweeney and Luann de Lesseps may not be invited.

“God knows I love Leah, but Leah, she really brings like an energy sometimes with these guys where, I don’t know, they might be scared of Leah is all I’m going to say,” she explained. “And then, Lu, you know, and I’m not mad at it, Lu’s gonna take your man!” 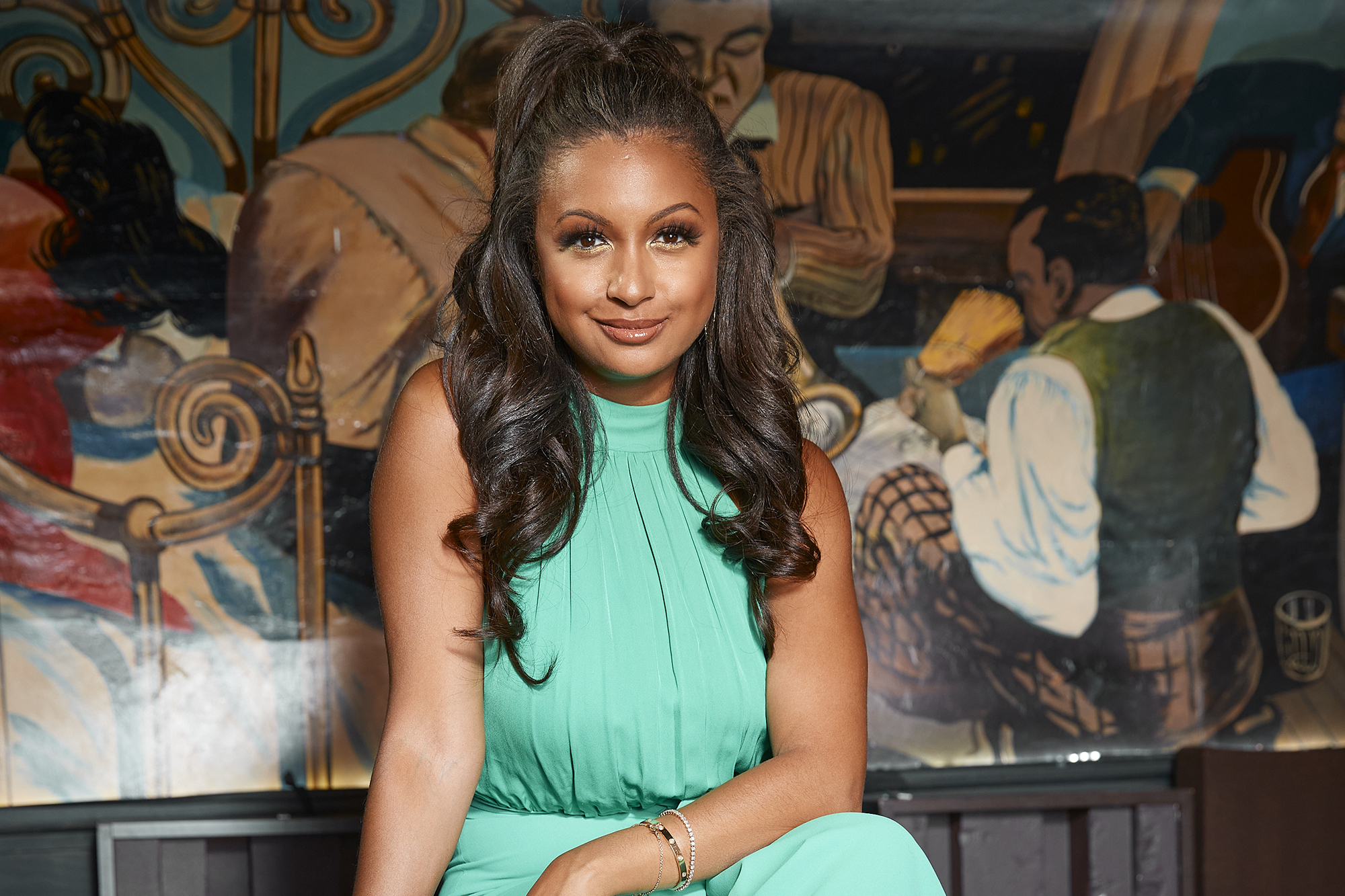 Meanwhile, Williams told McSweeney on Tuesday night’s episode of the Bravo series that she and her ex were together for three and a half years and lived together in Tribeca.

“It’s very clear to me now that he felt if he bunkered down here and really lived here and this was like home base, he would literally lose his kids,” she said. “Which broke my heart. I wouldn’t want to come between any man and his children, so I was like, ‘I’ll opt out.’ You know? So he went to Jersey to quarantine and I stayed here and it kind of became apparent to me that we don’t want the same things.”

In a confessional she explained, “When COVID-19 hit this globe, this man did not see me as family. This man saw his existing children as family and that’s why he went to New Jersey.”

Williams has since moved out of the apartment and is waiting for construction to be completed on her own dream pad in Harlem.

She has also expressed a desire to become a mom in the future, but since her new home is a coveted one-bedroom apartment, she views it as investment property and hopes to be able to raise her children in a larger space when the time is right.

“The Real Housewives of New York” airs Tuesdays at 9 p.m. ET on Bravo.

Eboni, is, K, look, what, Williams
You may also like: