Follow
Home » Lifestyle » What is appendicitis? Symptoms, causes and treatment – all you need to know

APPENDICITIS can strike anyone, causing searing pain in the lower in the stomach.

The condition, which causes the small, sac-like appendix to swell, is estimated to affect one in 13 people at some point during their life. 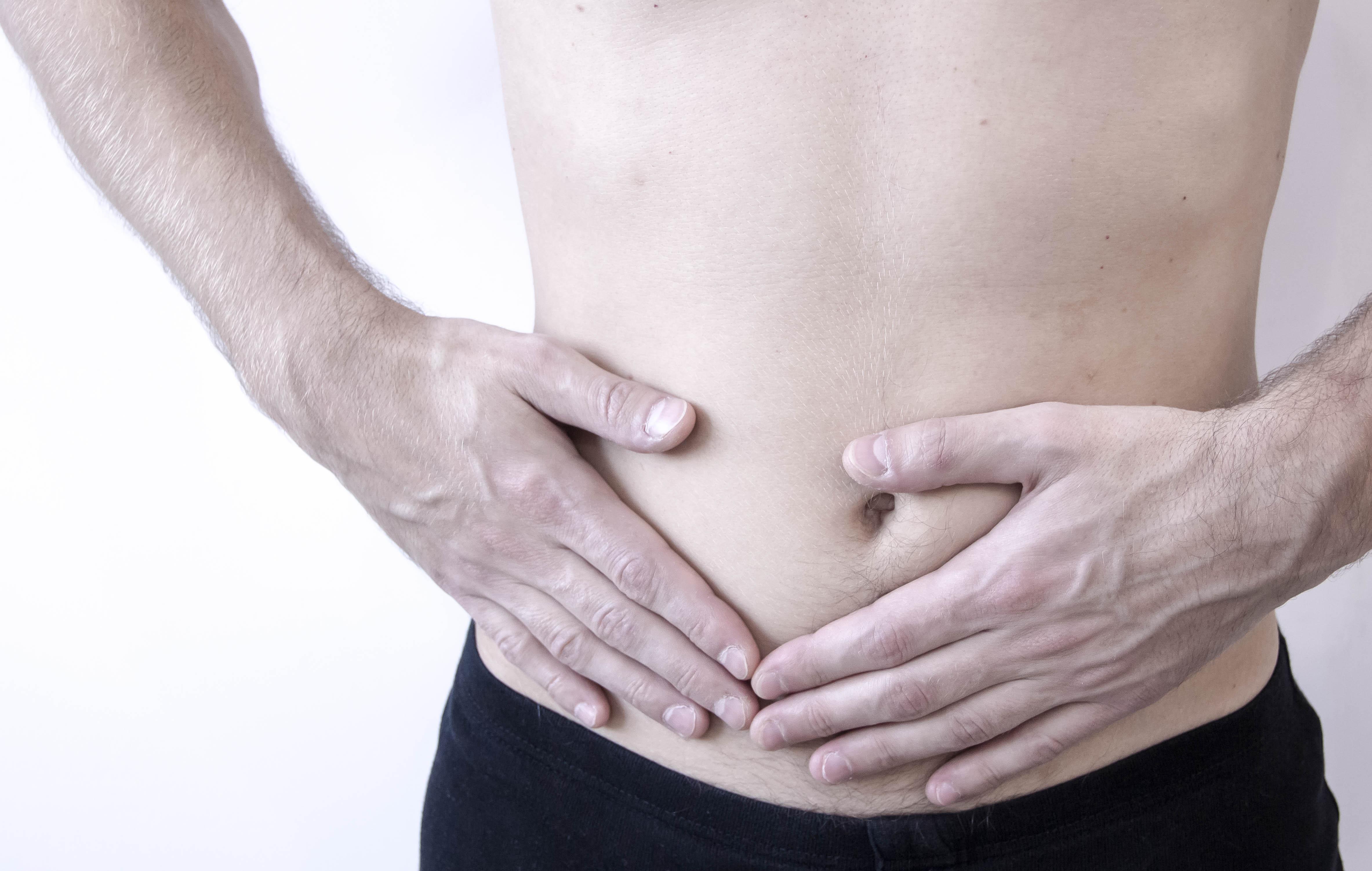 But what else do we know about the medical condition – other than it causes a stomach ache?

The appendix is a small pouch which is about two to four inches long and is connected to the large intestine, where faeces are formed.

Appendicitis is when the appendix gets inflamed and swells, causing intense pain in the abdomen region.

Thankfully the body can survive without the appendix, so removing it immediately to get rid of the pain is the usual course of action.

Who is most likely to have appendicitis?

Appendicitis can happen at any age, but it's most common in young people and teens aged from 10 to 20 years old.

Around 50,000 people are admitted to hospital with the condition each year in England.

As the causes aren't fully understood, there's no definite method to preventing appendicitis.

What are the symptoms of appendicitis?

Pain in the abdomen area is the main indication that something is wrong with the appendix.

It is usually sudden and severe.

The pain starts around the belly button and, as it worsens, will usually spread to the lower right-hand side of your body, where the sac is located.

You should seek urgent medical advice if the pain gets worse and spreads across your abdomen, and should call 999 to get help.

What are the causes of appendicitis?

It’s not exactly clear what causes the painful swelling, but some patients are said to experience it when the appendix entrance gets blocked.

Any obstruction can lead to swelling or inflammation, and eventually a burst appendix.

As the causes are always known, there is little you can do to prevent appendicitis from occurring.

What is the treatment for appendicitis?

Appendicitis can be both chronic and acute. The former is when the patient has had mild symptoms over a long time that come and go, possibly being undiagnosed or assumed to be something else.

Acute appendicitis is when severe symptoms come on suddenly and requires immediate treatment.

Appendicitis can become life-threatening if not treated promptly, as the organ can burst.

Some mild cases will be treated with antibiotics. But sufferers will typically have the appendix removed as soon as possible.

The tube-shaped sac doesn’t perform any important functions in humans, and a removal will not cause any long-term issues.

It can be removed under general anaesthetic by either a keyhole or open surgery.

Recovery time is fairly quick, and patients can usually go home within 24 hours, and normal activities can be resumed within a few weeks. 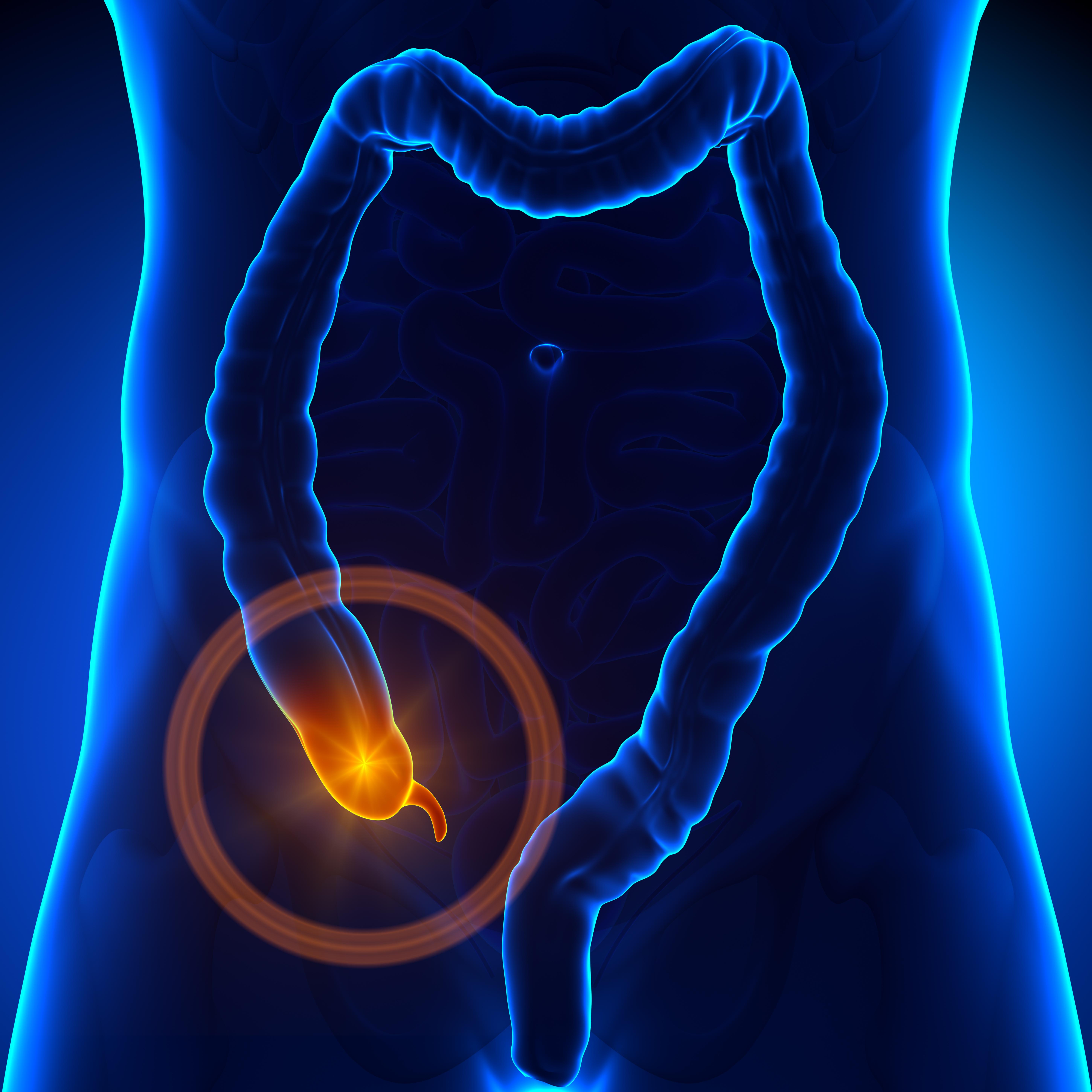