AMERICAN musician Megan Thee Stallion has become one of the biggest female rappers of this generation.

Along with her musical success, she has also been known for standing up for herself, even when it comes to the labels the produce her music. 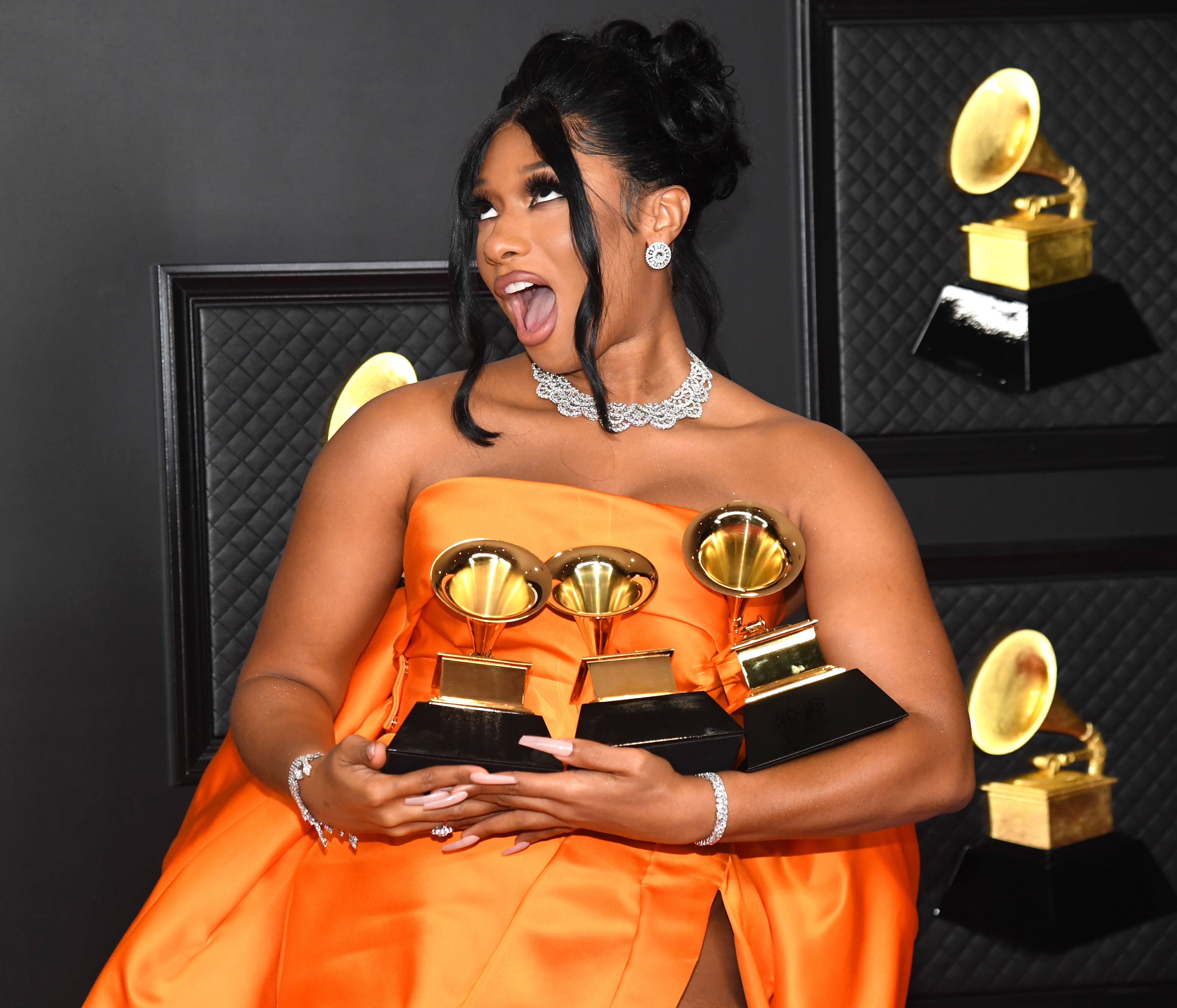 After she was discovered on social media, in 2018, Meghan Thee Stallion, 24, signed one of her first record deal contracts with 1501 Certified Entertainment when she was just 20 years old.

Nicknamed, "The Perfect Storm," Crawford, 40, started the record label after he retired from the MLB in 2016.

According to their website, 1501 Certified Entertainment values passion and hard work.

"We are committed to artistic individuality and sustainability, we work with artists that have raw talent and a genuine desire to succeed. Our mission is to develop their talent and give them an opportunity to share their art."

Is Megan Thee Stallion taking her record label to court?

On August 24, 2021, it was reported that Megan Thee Stallion is taking her record label to court following a song dispute.

In legal documents obtained by TMZ, Megan Thee Stallion is claiming that her record label, 1501 Certified Entertainment, is attempting to stop the release of a new song with South Korean boy band BTS.

It was reported that the rapper thinks this song will be good for growing her international fanbase but the label is stalling it so they could get more money out of the artist.

This is not the first time Megan Thee Stallion has disputed with her label, back in 2020, after she tried to renegotiate her 2018 deal, she ended up filing a lawsuit after claiming her label was stalling her music and a Los Angeles court had to issue an order that prohibited the label from doing so.

When Megan Thee Stallion signed with the company, her contract included a $10,000 signing bonus, 40% royalty split, 50% of her publishing, and 70% of her live performance money over $1,000. She also receives feature payments, endorsements, sponsorship, merchandise, and other ancillary revenue.

It is unknown what she was seeking in her renegotiation but following the lawsuit, she continued to release music with the label, including her 2021 song, Thot S***. 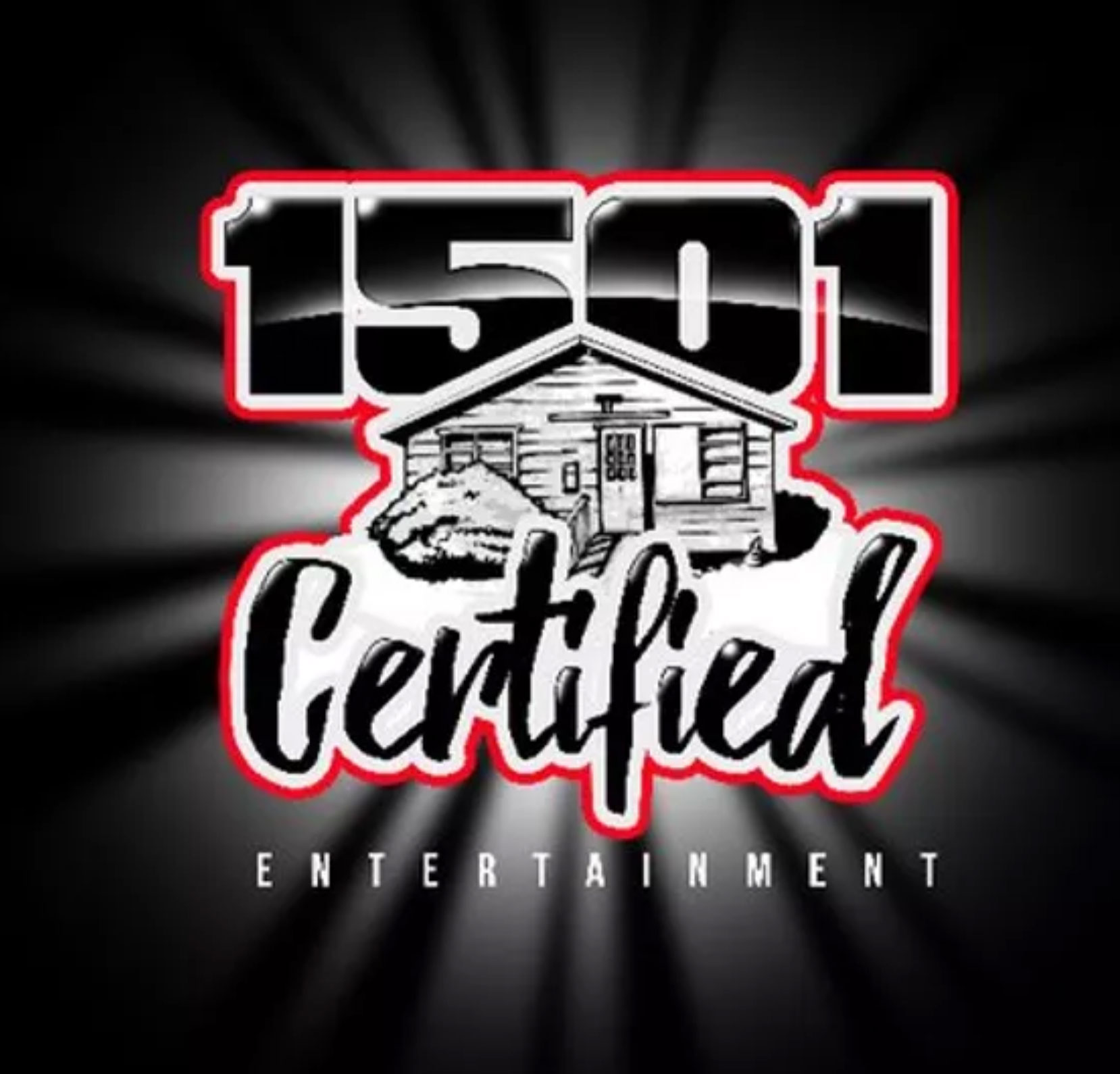 Who else is signed to 1501 Certified Entertainment?

Meghan Thee Stallion is one of five artists who are signed to the label.

Other 1501 Certified Entertainment artists include:

is, Megan, Stallion&#x, Thee, what
You may also like: