For Michael Gandolfini, stepping into his father’s shoes was never going to be easy.

In “The Many Saints of Newark,” the 22-year-old plays a younger version of one of TV’s most iconic characters, Tony Soprano — a role for which his dad, the late James Gandolfini, won six Emmys.

To many, James Gandolfini was Tony Soprano. So fans were stunned when the buzzy trailer for the HBO Max movie dropped earlier this month, with James’ voice narrating as his lookalike son appeared onscreen.

“It was almost surreal to see Michael in the trailer,” Michael’s stepmother and James’ widow, Deborah Lin, told The Post. “I know it took a lot of courage for him to take this role. It was very emotional. But the whole family is just so proud of him. His father would be very proud.”

Working on the “Sopranos” prequel movie has been a form of therapy for Michael, according to those who know him. The NYU student has said he actually turned to acting to help him grieve following his dad’s tragic death in June 2013, at the age of 51. 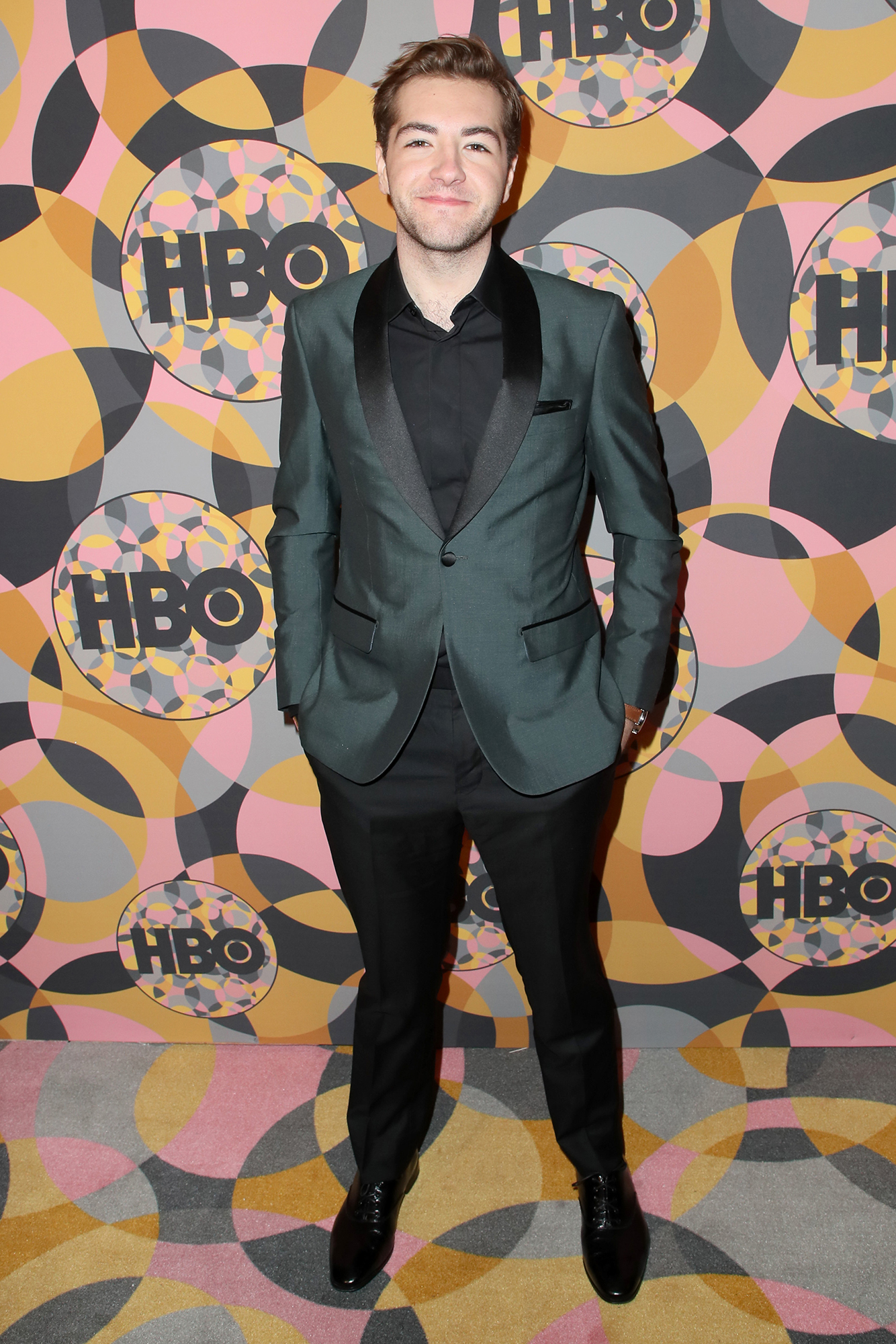 Michael, the actor’s only son, was just 14 when James suffered a heart attack in his hotel room while they were on vacation in Rome. The boy bade farewell to his father at a star-studded funeral alongside the cast of “The Sopranos.”

And while he had grown up having the actors, including Edie Falco, Michael Imperioli, Jamie-Lynn Sigler and Lorraine Bracco, as family, Michael didn’t actually watch the show until it came time for him to audition for the movie role of Tony.

That’s because, he said, James “didn’t want me to see Tony Soprano — the violence, the angry, the mean … It was really hard to watch my dad,” Michael told Vanity Fair. 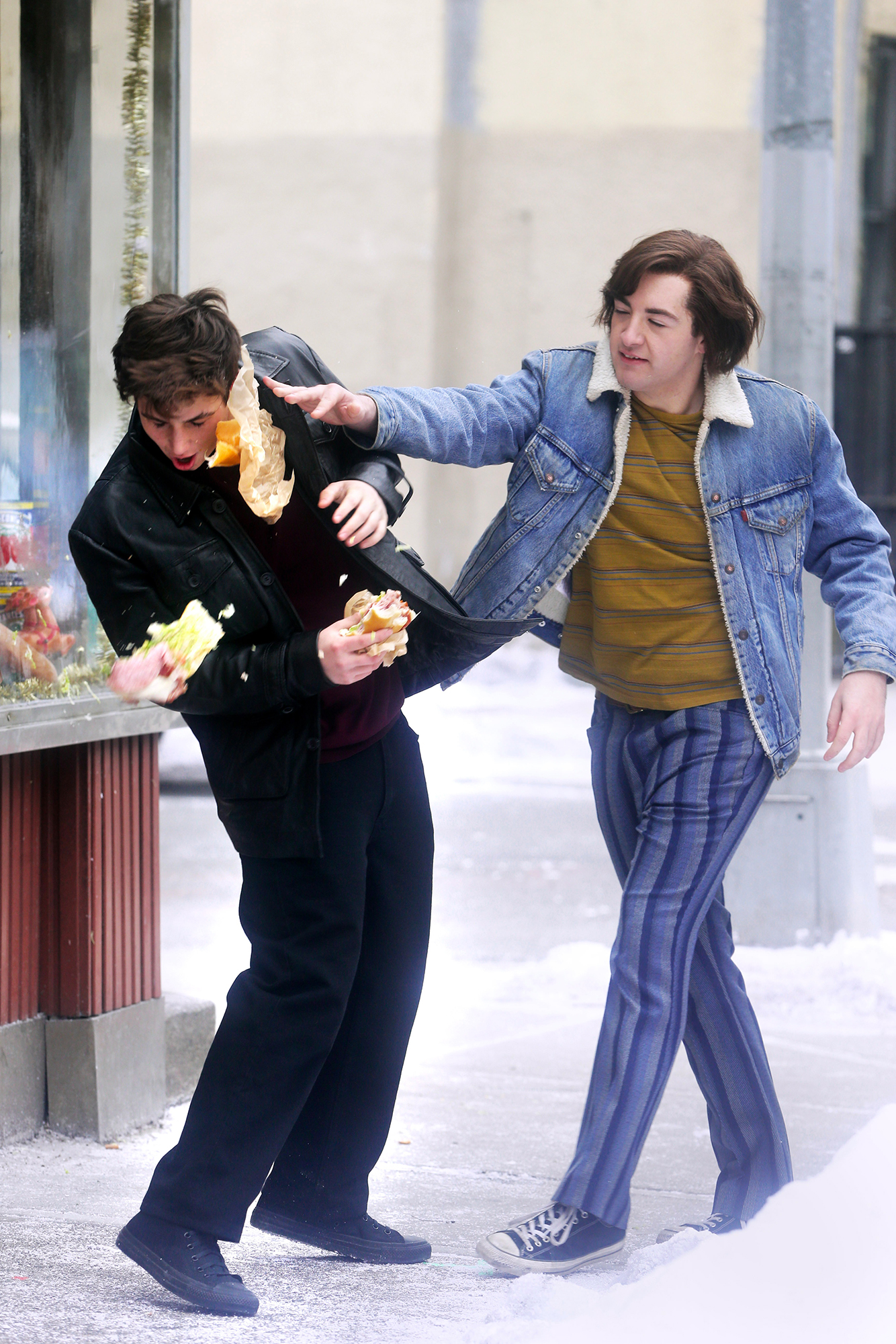 And his dad’s castmates are cheering him on. “We want Michael to succeed and be happy with whatever he does,” Bracco, who last saw Michael just before the pandemic, told The Post. “He has very big shoes to fill and I hope that people aren’t expecting too much. I want him to be his own man, his own actor … I don’t think we should really compare him to Jimmy.

“He’s a smart, great kid. I don’t want to say that he reminds me of Jimmy — he is his own person. But Jimmy would be very proud of him, he would be thrilled.”

James and his first wife, Marcy, wed in March 1999, two months before Michael’s birth. It was also the year that “The Sopranos” premiered on HBO, making James — who had previously had small but memorable roles in “Get Shorty” and “Crimson Tide” — a household name.

Calling her co-star a “hands-on dad,” Bracco remembered one of the first times James brought Michael to the set.

His father’s career was “rough” for the family since it meant he was “away a lot,” Michael has said. In fact, James tried to dissuade his son from pursuing a Hollywood career, despite the boy’s love of performing — especially acting out scenes from the Broadway show “Wicked.” 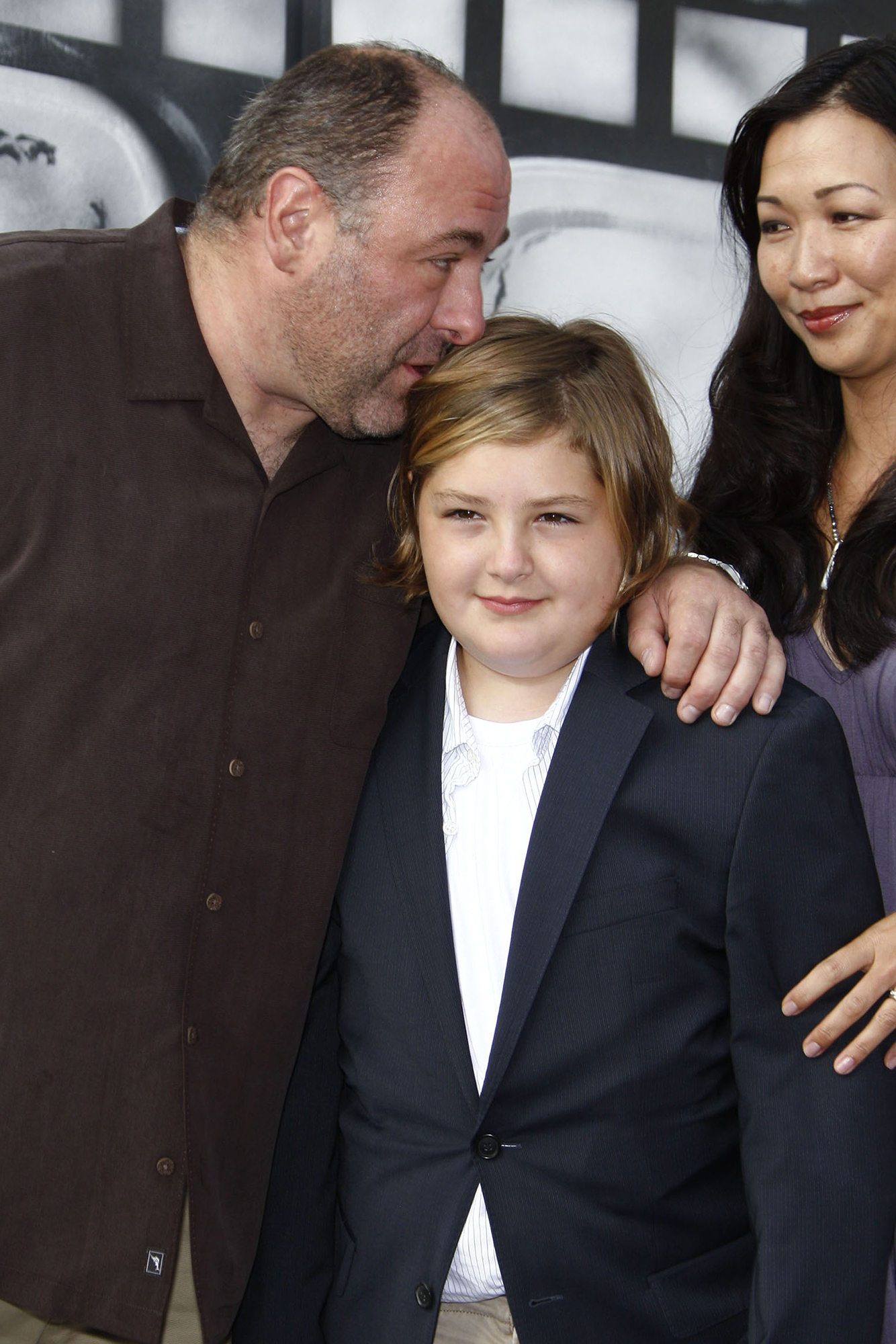 James Gandolfini (joined by his wife, Deborah) nuzzled his son Michael, then 12, at a film premiere in 2011. Now, eight years after James’ death, Michael is reviving his father’s iconic “Sopranos” character in a new movie. 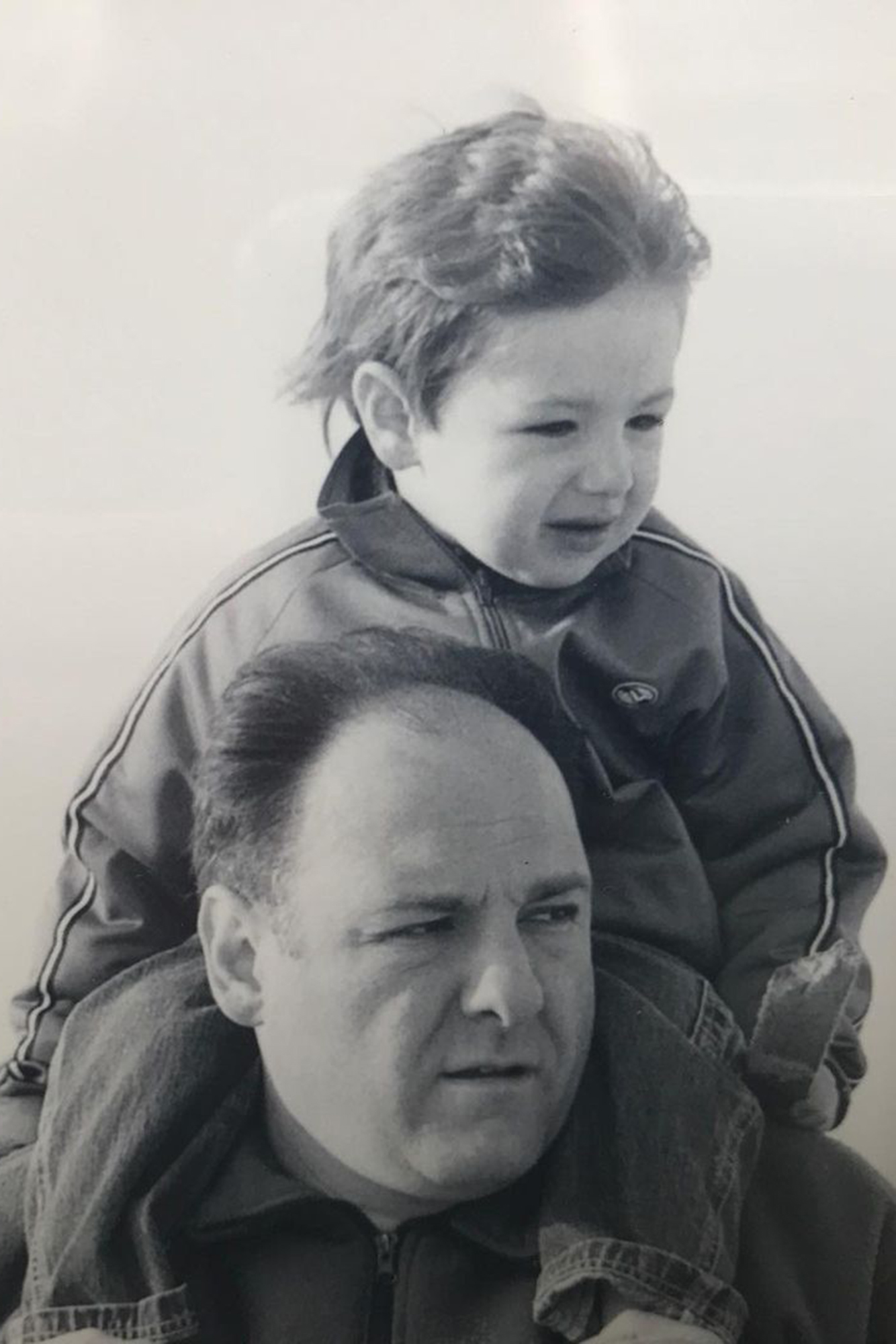 Michael posted this photo of himself and James on Instagram and captioned it in part: “Miss you. More than anything. In this particular second it’s your laugh that I miss most.” 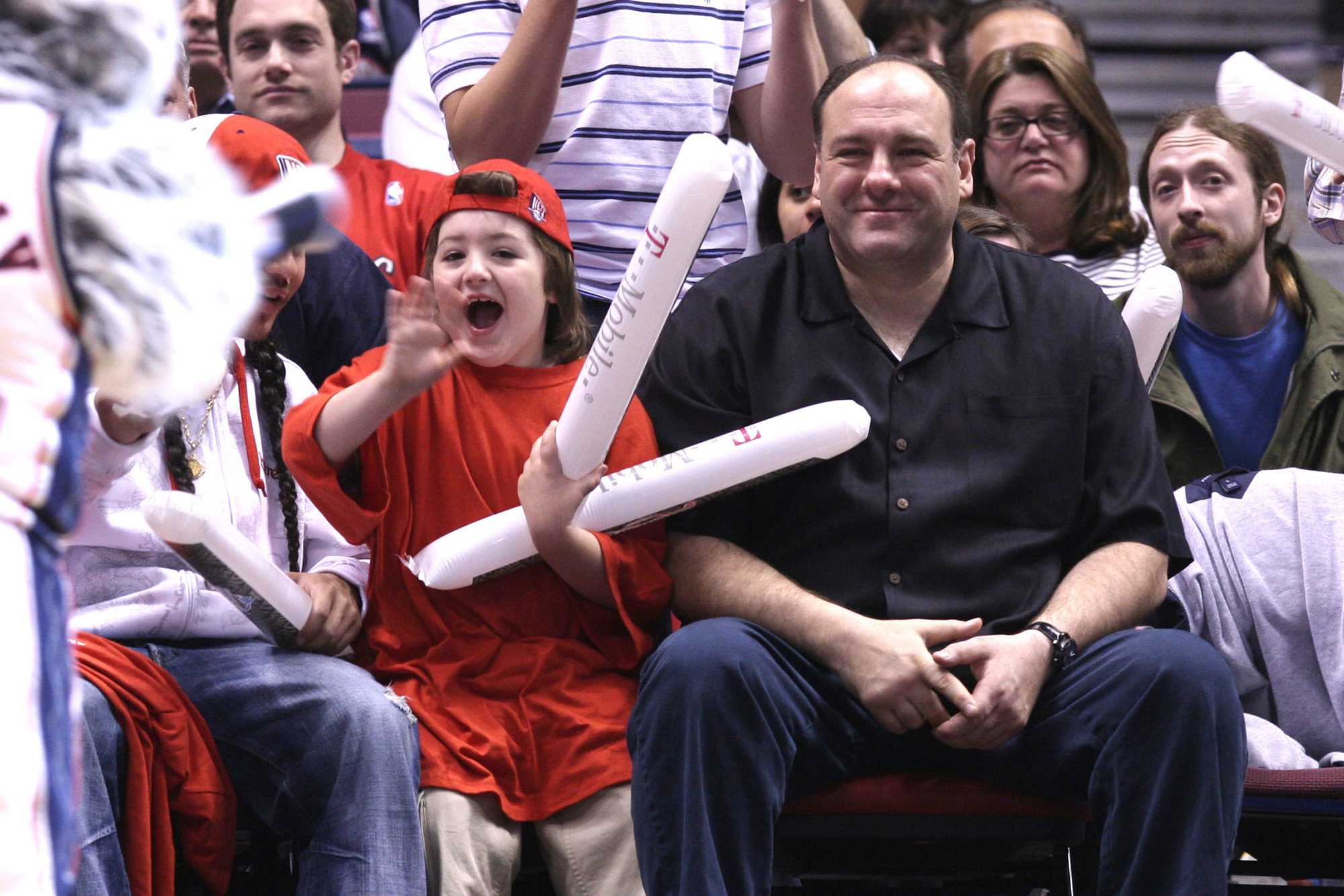 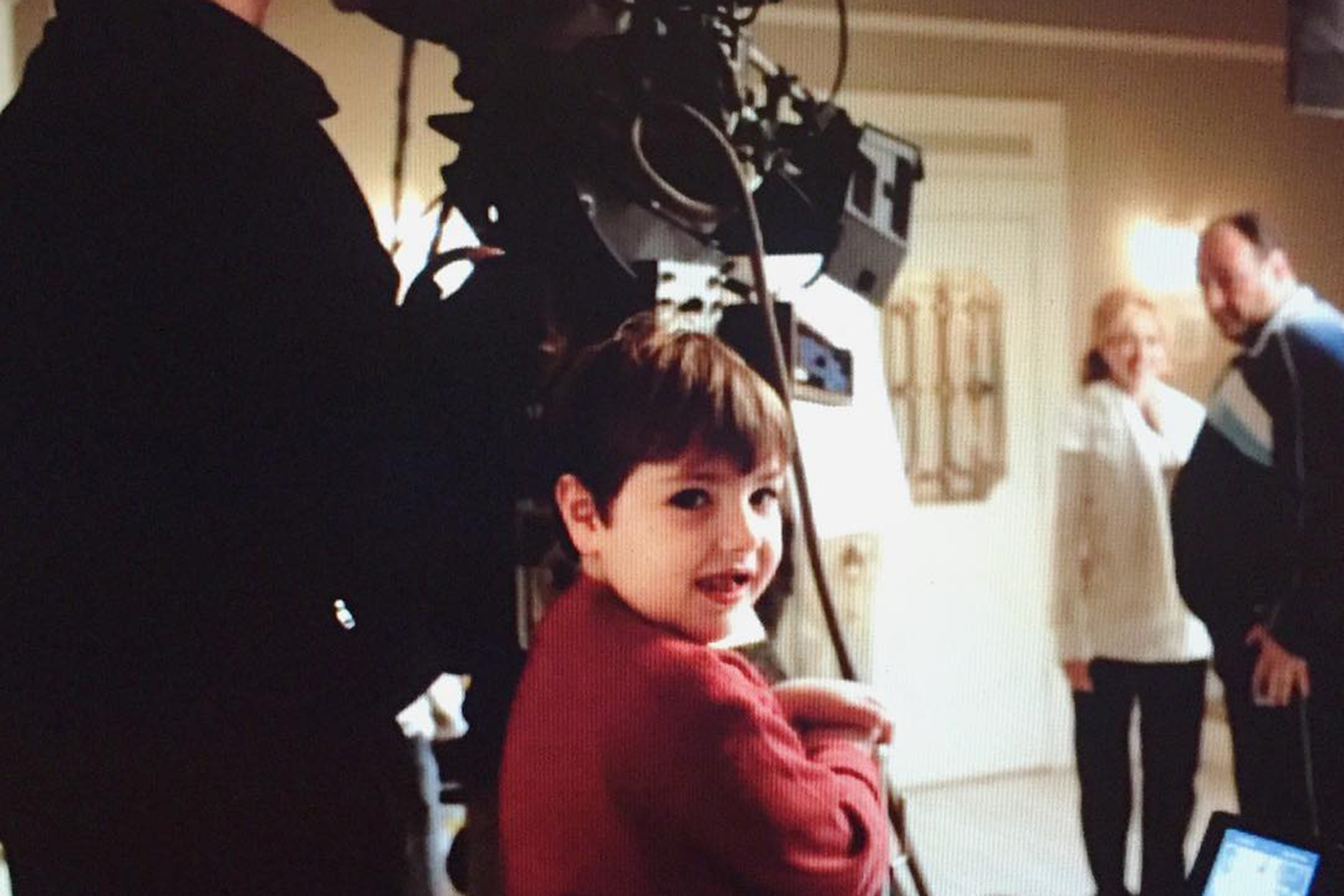 Michael Gandolfini on set with his father.

Naomi Osaka heads out for vacation after skipping Wimbledon