No jealousy here. Teyana Taylor exclusively told Us Weekly that she’s not worried about husband Iman Shumpert‘s chemistry with his Dancing With the Stars partner, Daniella Karagach.

Dancing With the Stars’ Hottest Hookups

“I’m too secure in my s–t to be worrying about that,” Taylor, 30, told Us on Saturday, October 23, while at Mohegan Sun’s 25th Anniversary Celebration at TAO inside Mohegan Sun Casino & Resort in Uncasville, Connecticut. 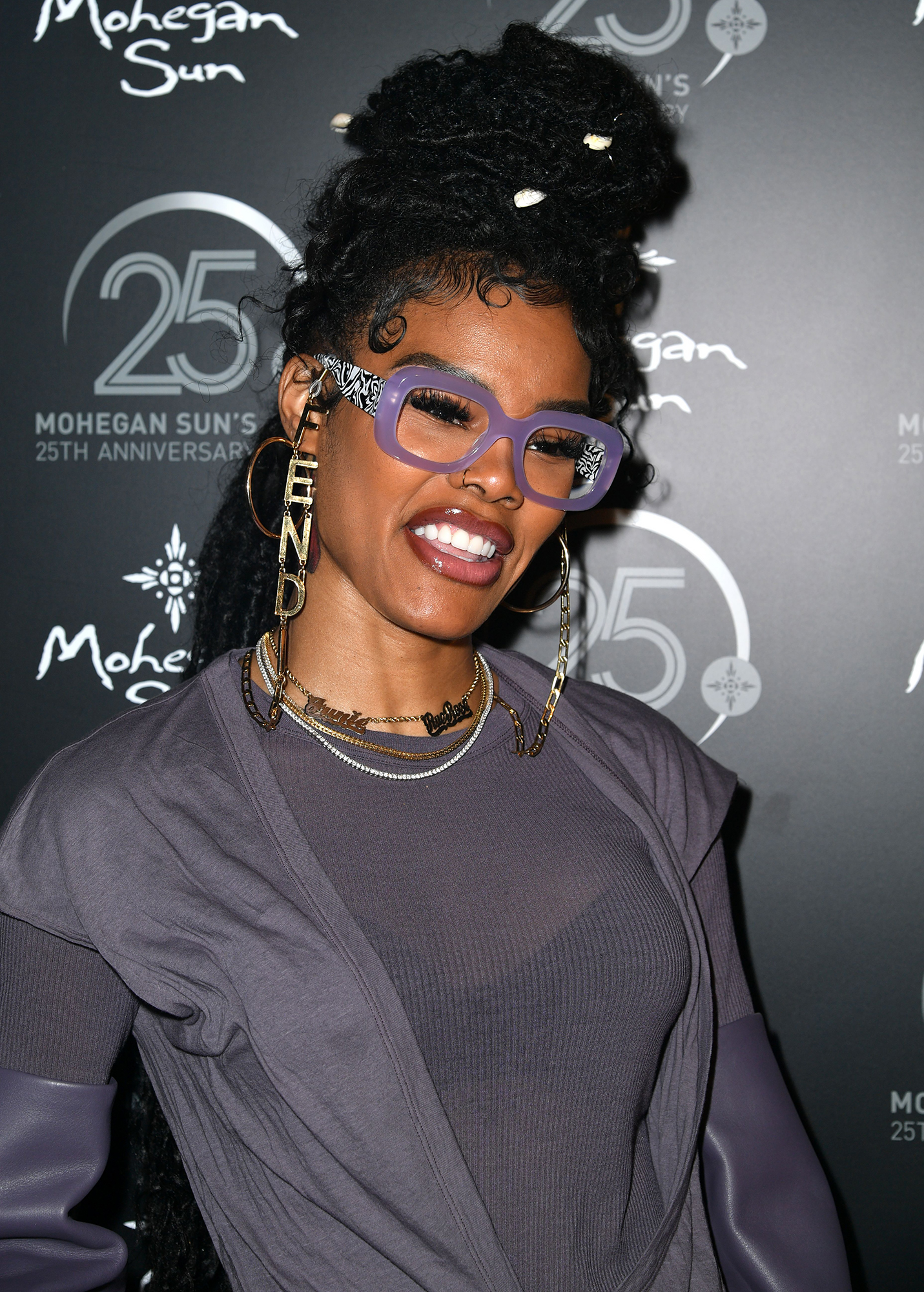 As a dancer, she knows that this is strictly business, and any connection felt is just part of the job. The Coming 2 America actress said it’s a two-way street with any couple in the entertainment business, and she and Shumpert, 31, both know it’s all part of their careers.

“We have to do movies and TV shows, and I have a love interest and stuff like that — it’s just part of the job,” Taylor explained. “We get our job done and we keep it pushing. And I think that’s the part that we love about each other the most because we do our job and we literally keep it pushing.”

Taylor and Shumpert, who plays basketball for the Brooklyn Nets, have been going strong since they met in 2014 and married in 2016. The We Got Love: Teyana & Iman stars share daughters Iman Jr. (nicknamed Junie), 5, and Rue, 13 months

Most Controversial ‘Dancing With the Stars’ Contestants

The Hit the Floor alum says the sparks between her husband and Karagach, 28, makes for an even better show. “I honestly think that their chemistry is amazing,” Taylor said of the DWTS pro, who has been married Pasha Pashkov since 2014. “I think that Daniella is an amazing choreographer. I’m a dancer, so I appreciate what she do and then she kills it.”

The NBA player traded the court for the dance floor in September as Dancing With the Stars season 30 kicked off. His wife is happy to see him try something new. 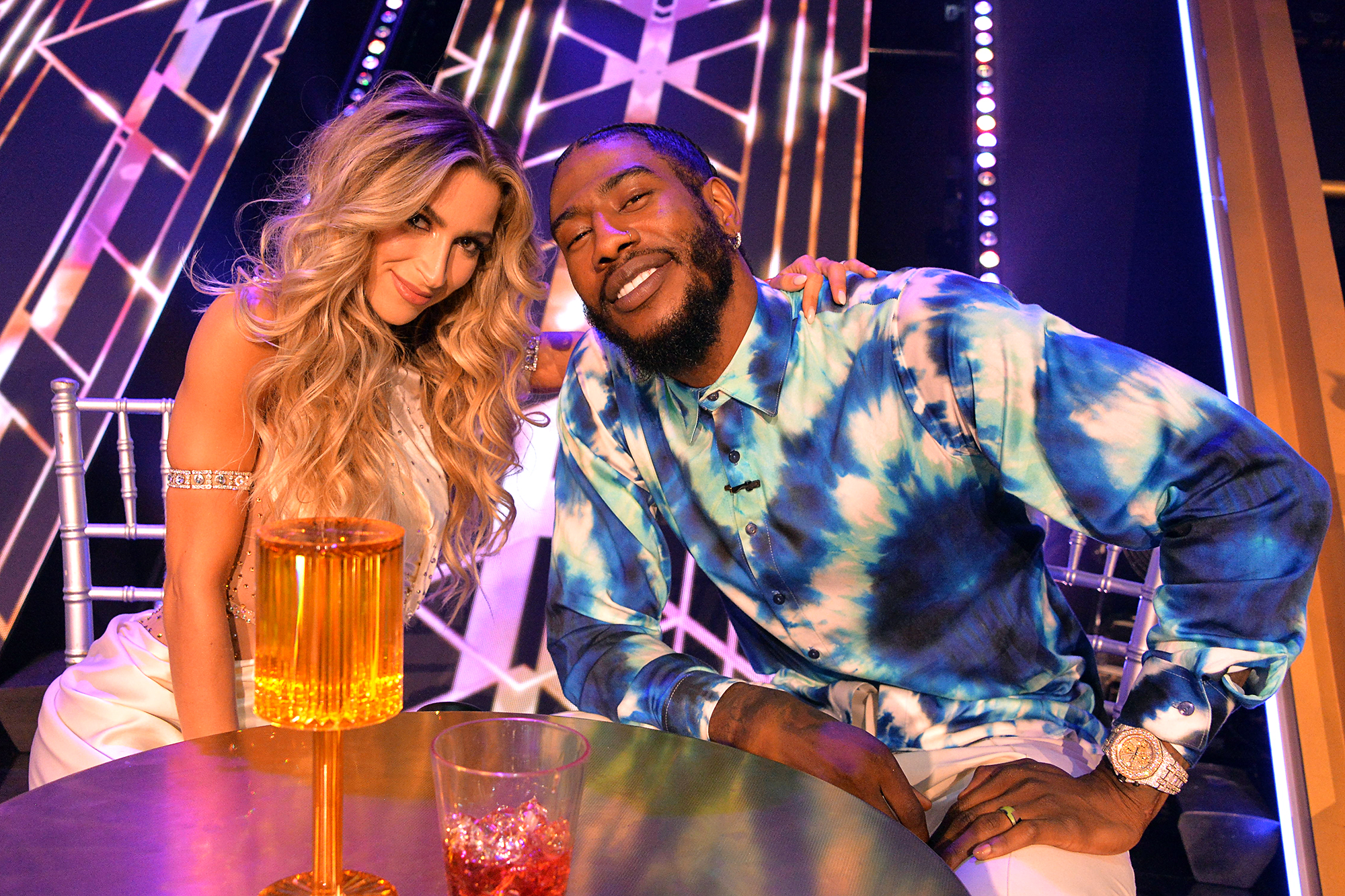 “I think that [Karagach] takes him out of his comfort zone and I love that. You know what I’m saying? Like, you get to see him in a different space,” she explained.

Taylor said she has been part of the DWTS live audience several times, which she called “really fun.” She added that she’s “super proud” of her man for joining Dancing With the Stars. The dancer, who has appeared in videos alongside Kanye West, thinks Shumpert “absolutely” has a chance at bringing home the coveted mirror ball trophy.

‘Dancing With the Stars’ Salaries: How Much Do Contestants and Pros Make?

Dancing With the Stars airs on ABC Mondays at 8 p.m. ET.

H, of, Taylor, Teyana, thinks, what
You may also like: