What We Really Know About Lindsey Graham’s Military Service 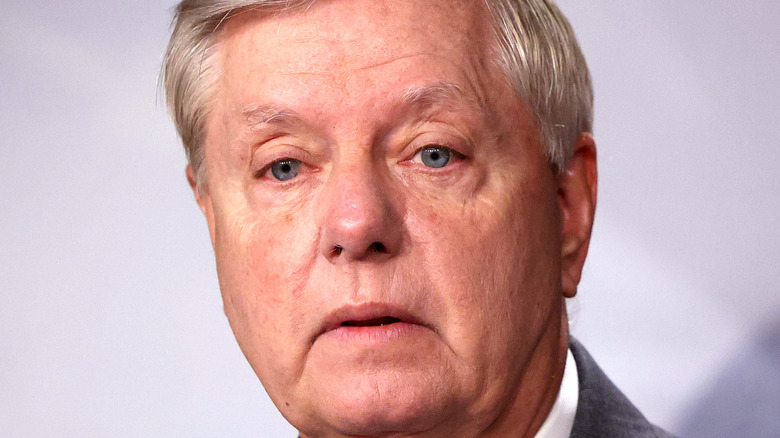 Lindsey Graham has been a member of Congress since 1994, first in the House of Representatives and then in the Senate. He rose to political fame very early on in his congressional career when he railed against President Bill Clinton during his impeachment hearings in 1999. That fame helped him earn his 2002 Senate seat representing South Carolina, according to Britannica, but Graham also has a history of military service that has come under question.

Graham is the son of a South Carolina bar and pool hall owner. His parents passed away when he was in college, leaving him as the legal guardian of his older sister. He was also a member of the Air Force Training Corp while attending the University of South Carolina, and, after law school, he enlisted in the Air Force to become a military advocate and attorney, spending from 1984 to 1988 stationed in Germany. When he returned, he became a South Carolina Air National Guard reservist and remained one until 2015 (via Britannica).

According to NPR, he was close to the retirement age of 60, so he retired when he was 59, as a colonel. That’s where things get a bit dicey.

What did Lindsey Graham really do in the military? 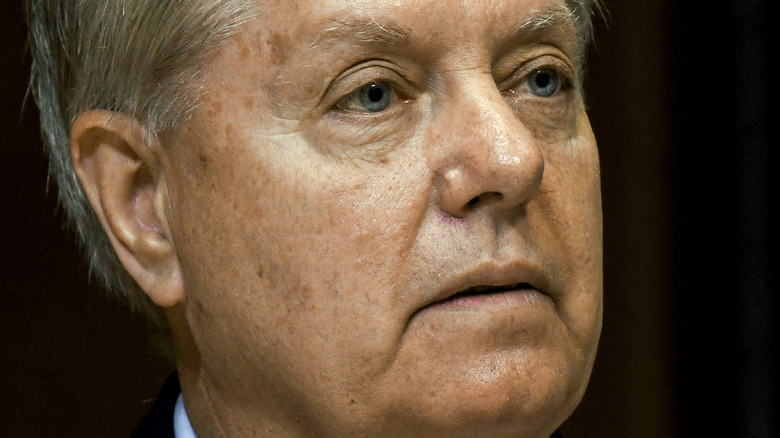 In 2015, when Lindsey Graham was vying with Donald Trump for the Republican nomination for president, The Washington Post used a Freedom of Information Act (FOIA) request to learn a little bit more about the candidate’s military career. The outlet claims that, during Graham’s years in Congress when he kept getting promoted up the ranks, eventually enjoying the rank of colonel, he was given special treatment as a lawmaker.

The Washington Post reported that, during the first 10 years Graham spent as a member of Congress, he was promoted twice, but documentation showed he barely did any work. At the time, Graham was touting himself as a national security expert due to his decades of military work, even highlighting a plum job from the Pentagon that he apparently never actually performed.

His personnel file even showed that, during that first decade as a reservist and a congressman, Graham did about 108 hours of training, which is equivalent to less than 1.5 days per year. 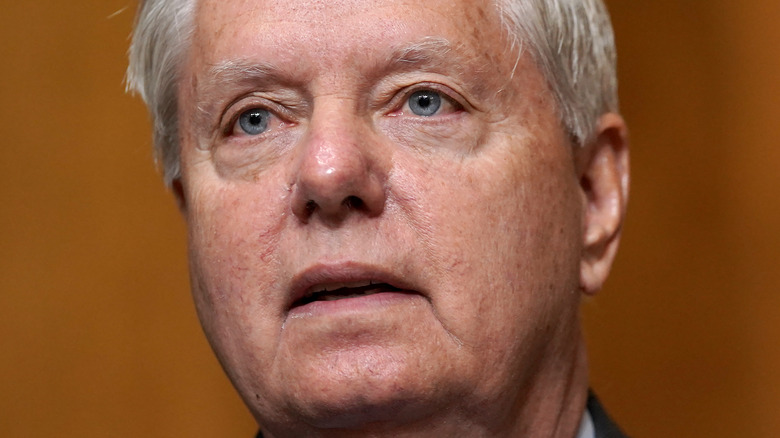 At one point, Lindsey Graham started wondering about his decades in the service where he didn’t really do much. He admitted that he wasn’t even sure what he was still doing in the military at a certain point, telling The Washington Post, “At one time I almost thought about getting out because I felt like, okay, what am I doing here?” He also added that he didn’t feel guilty about the money because there wasn’t any. As a federal employee, Graham could get points for military service, but he couldn’t collect pay.

Still, Graham was proud of his Air Force years and definitely believed he deserved his promotions. “I think when it came to being Colonel Graham that they looked at my entire record, and I’ll put it up against anybody who’s ever served,” he said (via The Washington Post). “I don’t mean to pat myself on the back, but I was one hell of a judge advocate… Yeah, I think I deserved promotion.”

About, Know, Lind, Really, We, what
You may also like:

The struggle of Mercury retrograde, as told in 33 tweets and memes