Where Do Sister Wives’ Meri and Kody Brown Stand Now? She Says … 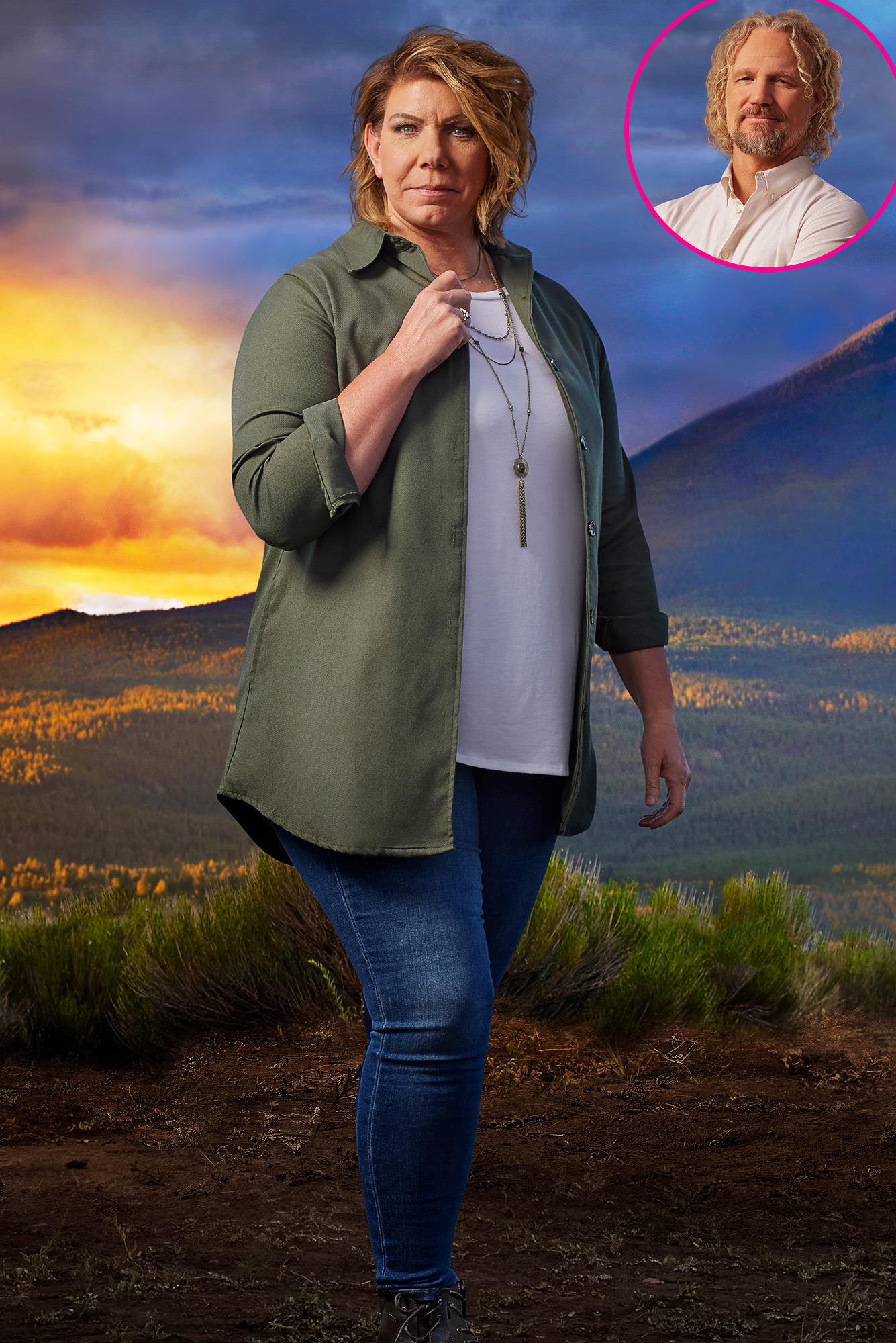 The waiting game? Sister Wives’ Meri Brown revealed where she and Kody Brown stand after he made the “decision” they were no longer a couple.

“I don’t think Kody realizes the [queen] that I am,” Meri, 51, joked during part 3 of Sister Wives: One-on-One, which aired on Sunday, January 8. “And if he hasn’t realized it so far, you know, maybe he never will. Maybe he doesn’t want it.”

The California native confessed: “People change. Maybe he is just at this place that like, ‘She’s just not for me anymore.’ And he’s now finally just saying that.”

When host Sukanya Krishnan asked whether Meri was willing to wait on Kody, 53, amid their separation, she replied, “I don’t know. Time will tell.”

The TLC personality added: “It’s for me to decide [if I’ll wait]. He’s decided, so now what?”

Kody, meanwhile, detailed what it’s been like going from having four happy wives to only being legally and spiritually married to Robyn Brown. The patriarch announced his split from third wife Christine Brown in November 2021 after more than 25 years together.

As that marriage came to an end, the cracks in his relationships with second wife Janelle Brown and first wife Meri became more apparent. Janelle, 53, confirmed last month that she and Kody had been “separated for several months” as they neared 30 years together.

Meri, for her part, revealed during part 1 of Sister Wives: One-on-One, which aired in December, that Kody “just made the decision” that they were over without considering her feelings. While the former firearms salesman later revealed that he briefly thought about reconciling with the Bed and Breakfast owner in 2020 around their 30th anniversary, by 2021, the writing was on the wall.

“This last anniversary, he’s like, ‘I don’t even know why you called me, Meri,’” she claimed during the December tell-all, which was tapped in late 2022. “He’s like, ‘We’re not married. We’re not acting as married.’”

Kody — who shares child Leon, 27, with Meri — explained on Sunday’s episode that his life has drastically changed over the past few years.

“I’m right on the verge of not even being a polygamist. And that’s been part of my identity for 30 years,” he confessed. “These days I’m thinking about, well, it’s good today but I really miss the past too. I’m really looking back a lot. Missing some of the past and regretting a bunch of it.”

Although Kody appeared to be melancholy for years past, when asked about his hopes for the future, he didn’t mention mending fences with Meri.

A Breakdown of Where Kody Brown Stands With His Sister Wives, Exes

“One of the kids told me, ‘Dad, mom says you have your soulmate and she wants hers,’” the Wyoming native said while speaking about Christine and their six children. “Well, I hope she finds her soulmate.”

Kody added: “I hope I find a happy and beautiful place with Janelle and I hope all my kids and I can reconcile.”

Meri, meanwhile, made it clear during the episode that she has seen how her estranged spouse’s focus has shifted to Robyn, 43, as the rest of the relationships fell apart.

“Robyn is the one that he is most comfortable with. I have seen Kody be more comfortable with different ones of us throughout the years,” she explained. “It’s not always exactly, exactly equal. It really just is based on who you have a good relationship with.”