EMMY Rossum shot to fame as the straight-talking Fiona on Showtime's Shamless.

Since then she has seen the roles flooding in, but behind closed doors she enjoys a cosy life with husband Sam Esmail. 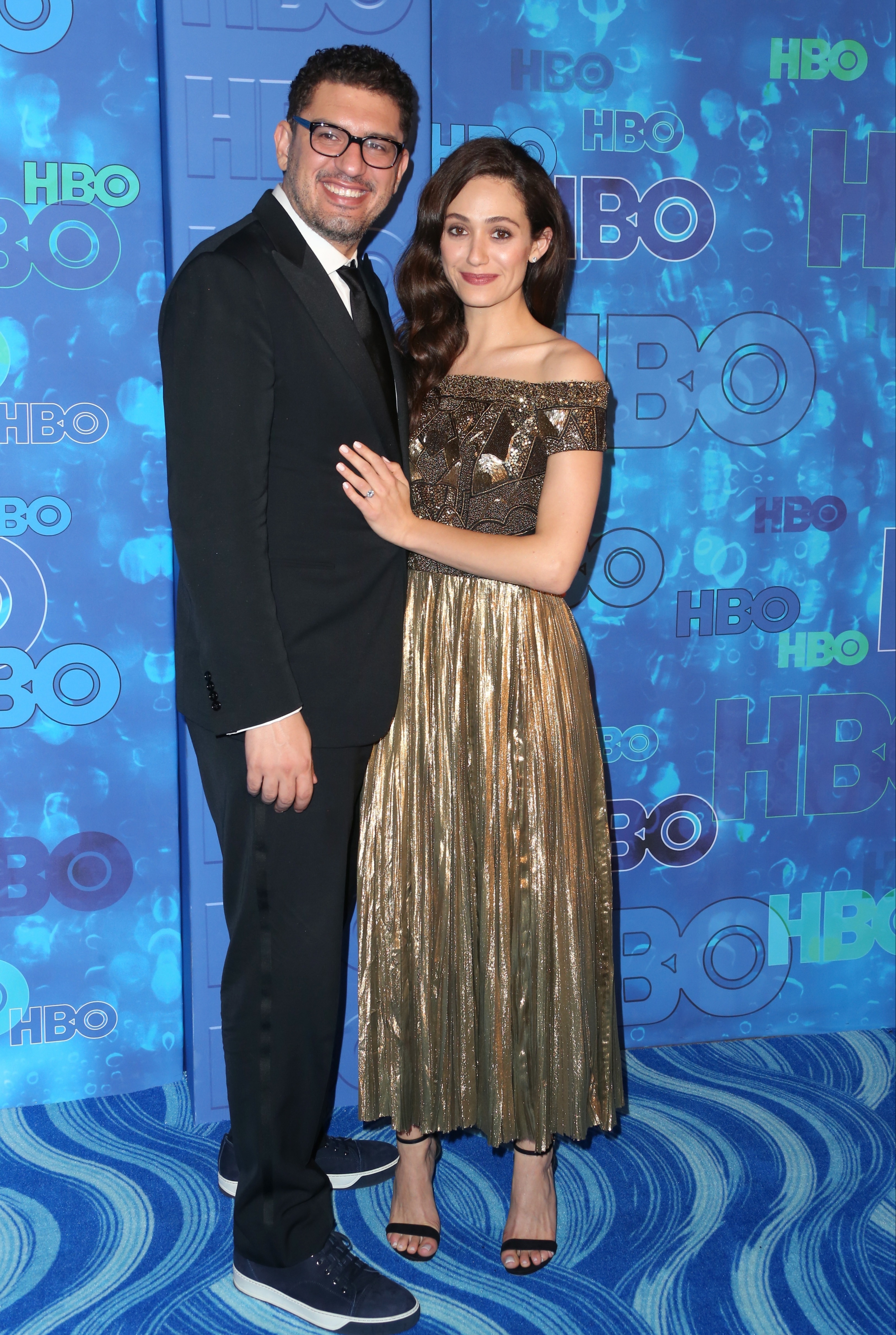 Born on September 17, 1977, 43-year-old Sam is an American film and television producer, director, and screenwriter. 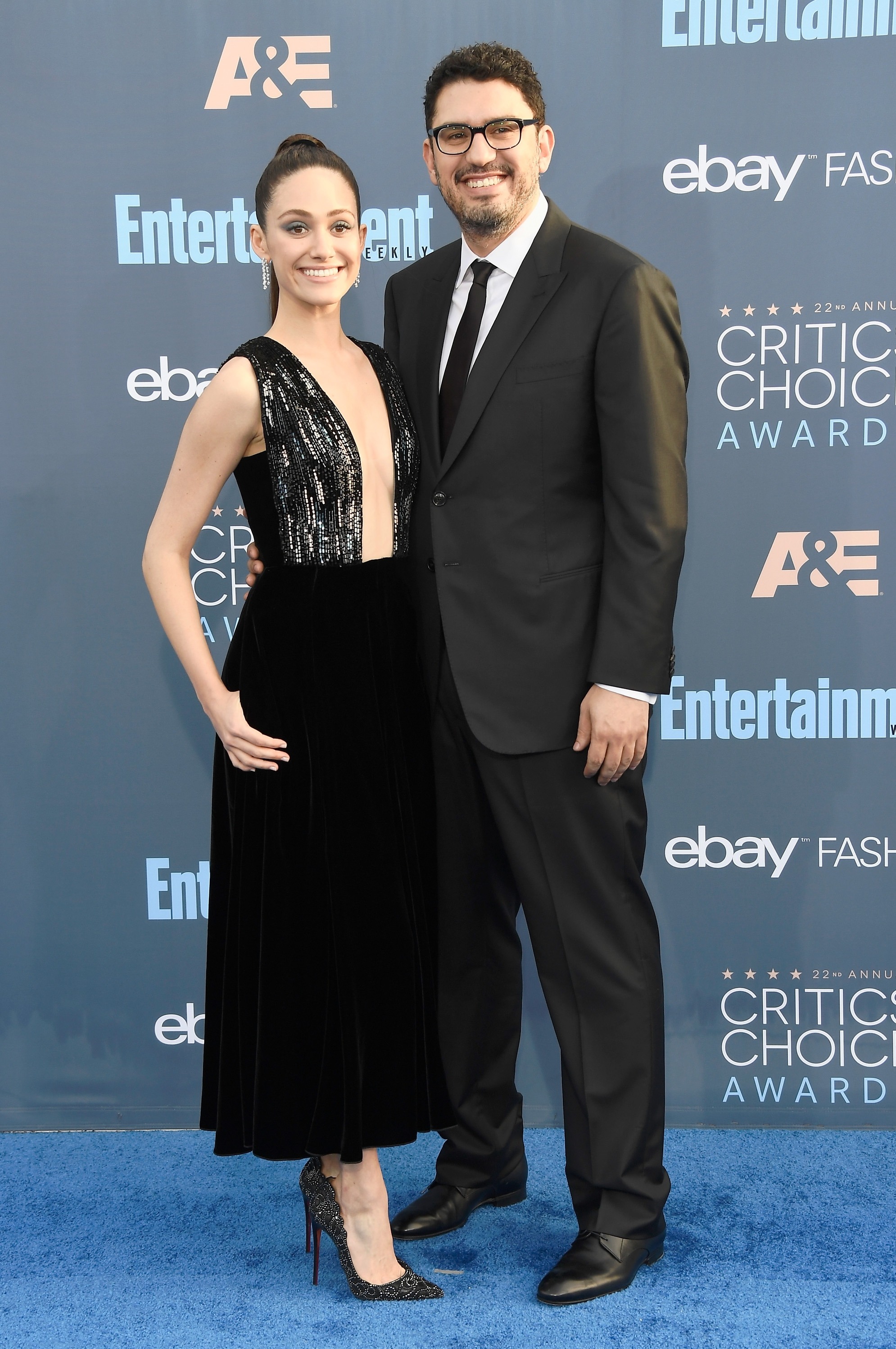 When did Sam marry Emmy?

The couple began dating back in 2013.

The happy pair then became engaged in 2015 after Sam popped the question to the actress after two years of dating.

They later tied the knot in May 2017 at an intimate ceremony held at the Central Synagogue in New York City, which was followed by a lavish reception at the Guggenheim Museum. 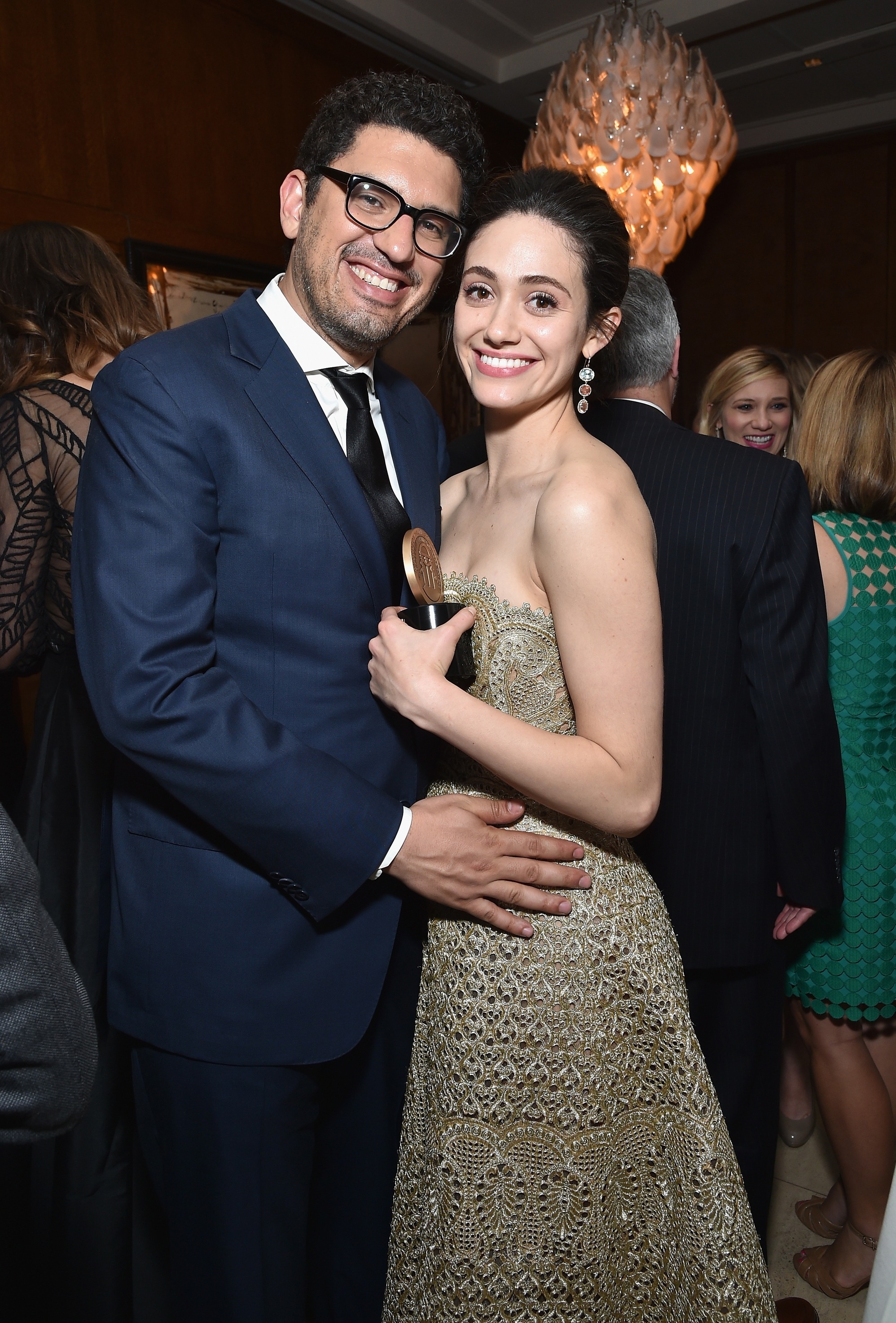 When did the couple reveal they had a baby?

On May 25, 2021 the couple revealed they had welcomed a baby girl into the world.

This came a surprise to fans, as they had kept her entire pregnancy secret.

A number of stars took to the comments section to congratulate the new mother.

emmy, Husb, is, Rossum's, Who
You may also like: