Follow
Home » Lifestyle » Who is Jesse in Neighbours? The truth revealed

Who is Jesse in Neighbours? The truth revealed 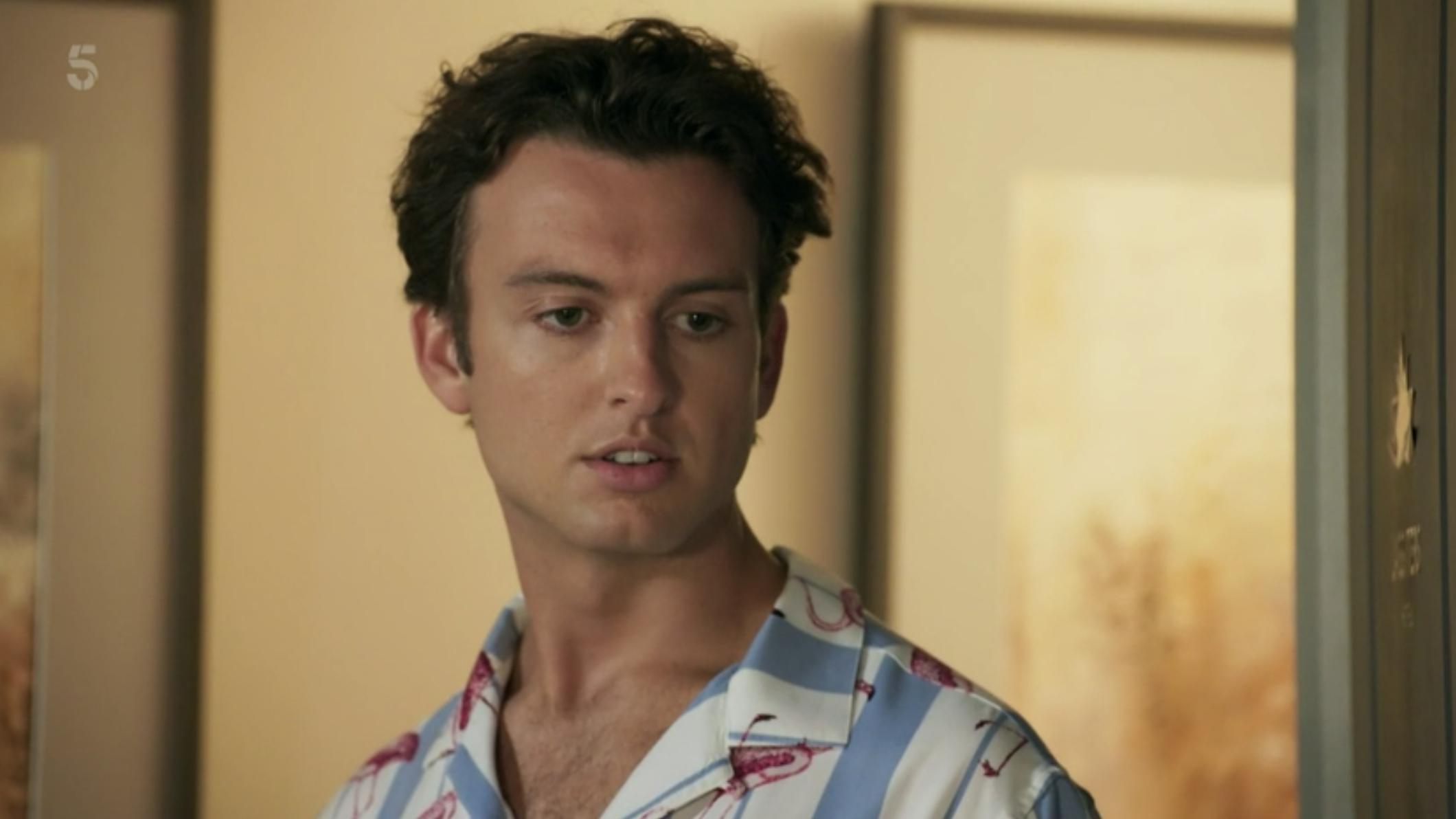 Jesse, who rocked up in Erinsborough earlier this year, has become a firm favourite with the residents of Ramsay Street.

But viewers discovered last week that the young man is secretly a spy, employed by Quill hotel group to gather as much intel on rival hotel chain Lassiters as possible, and steal all of their ideas in the process!

Roxy started to suspect that colleague Jesse wasn’t who he claims to be during today’s episode, after she caught him snooping in Terese (Rebekah Elamloglou) office.

Jesse, who has been masquerading as Harlow’s fake boyfriend, claimed that he was looking for papers for Amy Greenwood (Jacinta Stapleton), and simply used Harlow’s key card to gain access.

But Roxy wasn’t convinced, and relayed her suspicions to Harlow.

The two mainstays of the Channel 5 soap therefore did some snooping, as they realised that they didn’t actually know all that much about Jesse.

Their investigation, however, failed to turn anything up.

But Roxy soon had an idea, after setting her sights on the picture the young man had used on his resume.

‘The photo on his resume,’ she said, ‘[it] looks like it’s been cropped from a bigger photo. Can you just give me two seconds to do a reverse image search?’

Harlow, frustrated at the thought of being late for work, ultimately did as Roxy asked, and within seconds, they found what they were looking for.

A larger version of the same photo was seen on their laptop screen, only Jesse was in the company of Julie Quill, who is actually his mum!

Fans of the long-running drama will know that Julie Quill is a former enemy of Paul Robinson (Stefan Dennis), who is currently serving a 10 year prison sentence for her role in the explosion which killed Josh Willis back in 2016.

Will Harlow and Amy relay their discovery to Paul?