SHOPPERS are concerned they won’t be able to bag a Black Friday bargain this year if the supply crisis continues.

With just weeks to go until the biggest shopping day of the year, many retailers are struggling with supply issues, driver shortages and aisles of empty shelves. 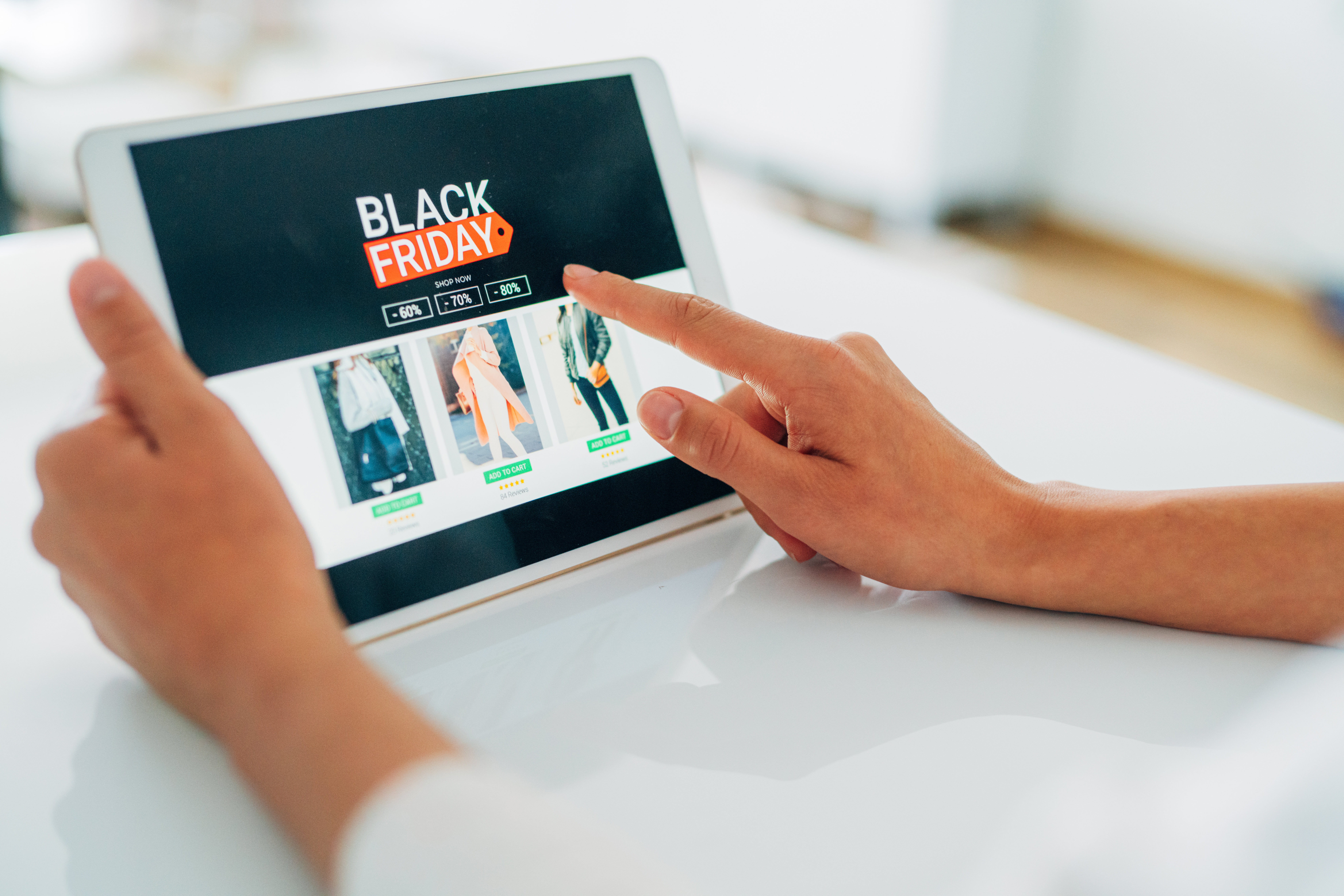 Retailers insist it will be business as usual for bargain hunters. But some shoppers are wondering whether Black Friday might not be the same this year.

There are concerns that some retailers may even use supply shortages or the pandemic as a reason not to participate in the annual sales bonanza.

After a dismal 18 months for profits, many businesses may be reluctant to cut prices just as shoppers are returning to the high street and online.

Tom Church, co-founder of LatestDeals.co.uk, said,: “Thanks to logistics problems all over Europe, decreased lorry drivers and huge shipping costs, the amount of stock available across all retailers will be less.

"And when there's low supply and high demand prices go up.”

But bargain hunters should still be able to snap up some great deals on Black Friday if they look in the right places.

Anyone optimistic that next summer will be a sunny one should keep their eyes open for deals.

And after months of lockdown, this could also be a great time to pick up an experience day gift.

Demand for spa days, afternoon teas and day outs will pick up now people are starting to feel more comfortable getting out and about.

Last year, BuyAGift and RedLetterDays were offering an extra 26% off through a voucher code.

The British Retail Consortium said: “Given the recent challenges created by HGV driver shortages and disruptions to global shipping, businesses are already preparing for Black Friday.”

Plenty of big names have already committed to Black Friday including Boohoo.com, Office and Decathlon.

The BRC added: “Retailers are going to great length to avoid disruption, paying extra to secure HGV drivers, and bringing non-perishable goods in early, or via alternative routes, to avoid a last-minute rush on shipping.”

Black Friday is a US shopping tradition, and has historically been the day after Thanksgiving. It has been the busiest shopping day of the year in the States for years.

In the UK, Boxing Day has traditionally been the biggest shopping day of the year.

Amazon first introduced the concept of Black Friday to the UK in 2010, and major retailers have joined the annual phenomenon over the years.

A survey by Finder revealed that those in the North East were most likely to be on the hunt for a deal. Some 51% of shoppers in the region said they would take part in Black Friday shopping.

Some 46% of Londoners planned to get a Black Friday bargain, and 42% of those in both the West Midlands and Wales.

What to watch out for

While there are bargains out there to be had, shoppers also need to be on the lookout for dud deals.

Retailers may be looking to offload unsold stock ready for a new season or offering discounts that aren’t quite what they seem.

Watch out for measly discounts of just a few pennies. Some shops may even ramp up prices ahead of a sale to make their deals look better on the day.

Other so-called bargains may be on obsolete products, where a better or newer version is already available.

And remember: it’s only a bargain if you wanted that item anyway. It’s easy to get caught up in the frenzy and end up buying something you don’t really need.

Finder says that 21% of Brits regretted a Black Friday purchase they had made.

It’s also worth bearing in mind that Black Friday isn’t your only opportunity to get a great deal. With just a few weeks to go until Christmas, many retailers will keep slashing prices after November 26.

As always, you should compare prices before you shop to make sure you're getting a good deal.

Leomie Anderson reveals she has to do her OWN hair