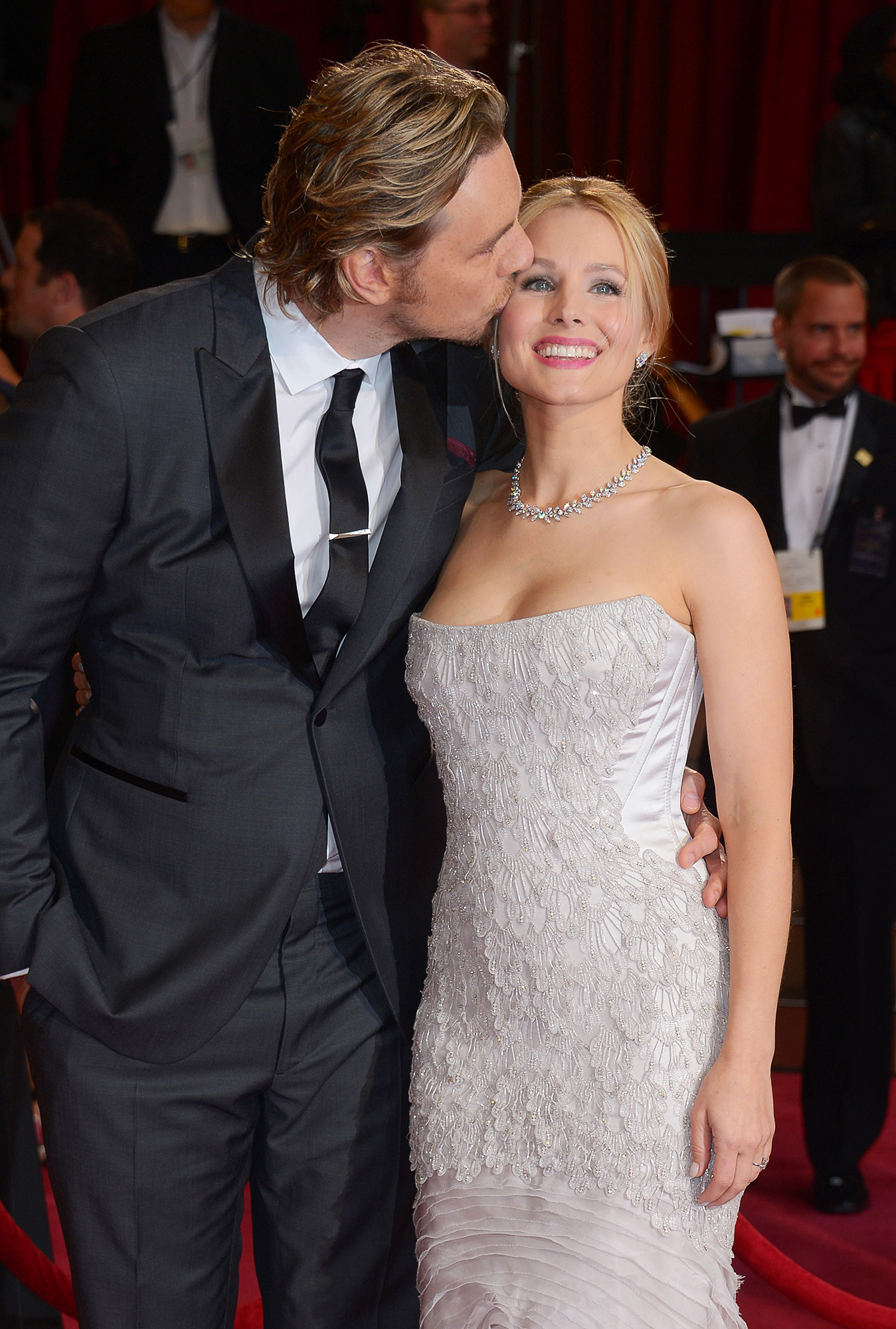 A change of heart. Dax Shepard revealed that he and his wife, Kristen Bell, originally only wanted to have one child.

While giving advice to an “Endless Honeymoon Podcast” caller who was debating whether or not to expand their family, the “Armchair Expert” host, 47, said he initially “did not want a second child.” The Parenthood alum then explained what made him and Bell, 42, reconsider.

“So, I think for Kristen and I, we had two thoughts. One is we travel a lot. It’s not fair to bring this little human everywhere we go and deal with only adults. We owe it to her to give her a playmate that travels with us,” he said during the Tuesday, October 25, episode. “We love her enough to do something we don’t really want to do, which is, have a second ’cause we were so absolutely happy with just the one.”

The Top Gear America host and Bell exchanged vows in 2013 and welcomed daughters Lincoln and Delta in 2013 and 2014, respectively. Shepard shared that the second reason that he and the Frozen star wanted two kids was to prevent spoiling their oldest daughter.

“Our kids are already so privileged beyond belief. It rattles both of us being from very modest backgrounds. So, minimally to make this spoiled b—h, my firstborn, live in the same room with another person and have to share everything,” he said. “I needed a force of compromise and sharing and discomfort, ’cause I wasn’t gonna give it to her in the other ways. So, we just thought it would be really helpful to make her a better person to have to deal with someone else.”

Despite revealing that having two kids wasn’t in his initial life plan, the Idiocracy actor said that now his daughters are a little older, he’s enjoying seeing their bond grow.

“I will say, the corner we’ve turned is now the party. Not only do they party together, they’re united against us, which I love.” He explained that when he and the Good Place alum are “giving it to one of the girls, the other one comes over like, ‘You’re not being nice to Lincoln, you didn’t listen to what she said.’”

He continued: “And I’m like, ‘That’s right. That’s your role. You guys gang up and kill me. It’s you two against the world like that.’”

Dax Shepard’s Most Powerful Quotes About Addiction and Sobriety

Shepard brought his advice full circle by stating that one of his reasons for having another kid — giving his oldest daughter a travel companion — is now a moot point.

“We had two kids and all of a sudden, we were like, ‘Oh, we’re never leaving town to work again. So, ironically … the reason we had, it didn’t even come to fruition. But that doesn’t matter,” he said.