Why does medical language shame women? 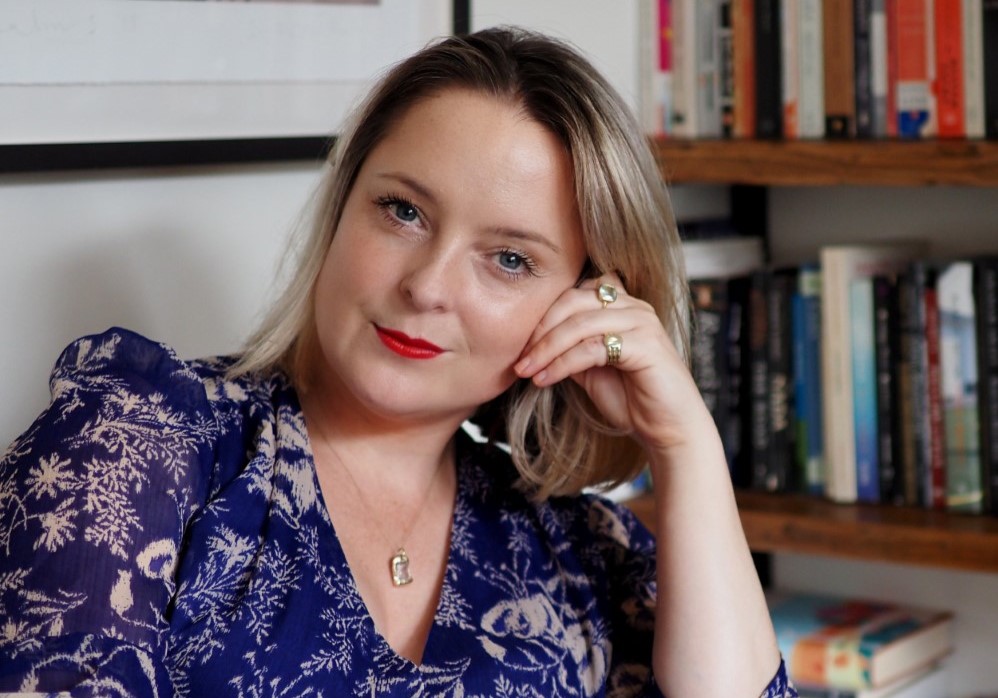 Imagine the scene: after many months of pregnancy, you’ve been in labour for days.

You’re shattered. You’re concerned about your as-yet-unborn child and trying to muster energy for the next contraction – when you hear the midwife or doctor mutter something about ‘poor maternal effort’.

In 2017, after 40 hours of induced labour with my daughter – during which I physically worked harder than I have in my life – I was informed by my doctor that I was ‘failing to progress’ and would require intervention.

Such a seemingly small word choice – used to describe the baby moving too slowly through the birth canal – had a profoundly deflating impact at the very moment I was summoning my greatest strength.

The lexicon surrounding fertility, birth, and motherhood is fraught with insensitive terminology, punctured with the language of failure – and all too often, outdated and harmful language centered around a perceived ‘defectiveness’ surrounds the most harrowing and vulnerable times in women’s lives.

These are just a few of the phrases medical professionals have used over the last few years to describe my reproductive standing during my journey into motherhood.

The goal of medical terminology should be to educate and empower. So why does so much of it stoke shame, place blame, and fuel feelings of inadequacy – especially when it comes to women?

Unsurprisingly, using outdated and undermining terms can deeply affect the mental health of those navigating the trajectory of motherhood.

For someone struggling to conceive, being told by a doctor that you have an ‘incompetent cervix,’ or a ‘lazy ovary’ is disempowering and dismissive.

I was 34 when I conceived my daughter in early 2017 and had her in late 2017; but I tried unsuccessfully for three years to get pregnant in the US. After multiple tests I was diagnosed with ‘unexplained infertility’.

I was told that I was a ‘poor responder’ to the fertility drug Clomid, which left me wondering, yet again, what was wrong with my body. After finally switching to Letrozole (a medicine used for treating breast cancer that’s also used to stimulate ovulation), this drug helped my ex-husband and I conceive.

During those three long years of fertility treatments, I met many distressed women consumed with self-blame after being told they were ‘barren’ or had a ‘shy cervix’.

Such lack of consideration for the anguish most women experience when trying to conceive for many months or years is not just insensitive and thoughtless. It’s cruel.

During my first of two harrowing miscarriages this year, the female sonographer wielded the ultrasound wand in the air and informed me that I was ‘carrying retained products of conception’.

I pressed her to explain. It turned out that she was referring to the placenta of the fetus I had grown for three months and was in anguish about losing.

I do, of course, understand why ‘products of conception’ – a medical term used to identify any tissues that develop from a pregnancy – is used between care providers. But surely there is a kinder option for those dealing with the shock of pregnancy loss while simultaneously processing the fact that the miscarriage isn’t complete?

For me, the coldness of the sonographer’s language was almost as painful as the news that the remains of my baby were stuck inside me. By contrast, the simple ‘I’m sorry for your loss’, offered by a considerate assistant, provided a soft place to land in that most terrible of moments.

My desire for the lexicon surrounding women’s health to evolve isn’t about policing language. I believe that politically correct language can sometimes push so strongly into asserting its ‘rightness’ that effectiveness is ultimately negated.

There’s a line between integrating language that is more respectful towards the mother, and substituting vague vocabulary that hinders the original message. As a 2018 study pointed out, it doesn’t work to change the term ‘crash section’ to ‘a caesarean section that we will recommend to the woman is done as rapidly as possible’ if this rephrasing stops medical professionals instantly understanding the severity of the situation.

But language can and should be adjusted according to whom we communicate with and why.

We need greater compassion when it comes to how medical practitioners speak to women about their health. We need women and our experiences to be centred and validated – not for us to be treated as a vessel for a baby.

I think back to how many times I was told that ‘a healthy baby is all that matters’ after my body was ripped apart during childbirth. This kind of dehumanising language – even if well-meaning – suggests that it doesn’t matter that so many women are damaged and traumatised by the current fertility and birth system. Because, ultimately, women don’t really matter.

Changing the harmful discourse that’s become so normalised when it comes to describing women’s bodies is long overdue.

I also believe that politically correct language is only really an effective driver of progressive change when it is paired with deep discussion about the context and systemic and societal problems surrounding it.

We can ask for words to be changed all day long. But as long as no one talks and strives to understand the real root of the problem, it won’t have a place in discourse and it won’t be changed.

But implementing change is not insurmountable. Adjusting language asks something simple of us all.

It asks us to try. To tap into our innate capacity for kindness and curiosity about the experiences of half the population. To change deeply embedded biases. To consider the implications of terminology that have long gone unchallenged. To dig deep and imagine an experience not our own.

At its heart, it’s about practicing compassion. Words matter. Women matter. When we bring both in alignment, we have the power to transform women’s health on an individual, communal, and societal scale. Surely that’s worth a few words.